Post news RSS Return of Shadow Update May Round up

May has been a busy month with the torrent and installer versions of Beta 0.2 being released, the shader pack is released and Beta 0.22 nearing completion.

May News Round up

May has been busy with lots of work being done in the secret workshop of ROS (AKA my bedroom).
By popular demand the installer version of Beta 0.2 is now available with a much simpler installation and launcher, you just run the installer and you're done.

I also uploaded the torrent version for people with slower or unstable internet.

The Shader pack has finally been released.

Beta 0.22 has been in production since February and is nearing completion.
The main goal for Beta 0.22 has been restoring the Good Campaign and expanding it.
This has been a lot of work but progress is being made with the first new map in the campaign Adorn functional this is the first time a new faction has been added to the campaign being Dunland.
Adorn serves as a test for things to come and what I hope will be a more in depth campaign.

Factions have also been getting some attention in this Beta like Isengard getting various bug fixes, more changes for Dunland and the spell change for Rivendell.

The Randomised Shell map will be returning with Beta 0.22 as seen in recent screens (can be seen below) I've been working on the new Shell map setting up random scenes like the old mod had.
The first 2 new scenes are of course Minas Tirith and Helm's Deep.

I've been looking into some new ideas lately that will likely make their way into Beta 0.25 in the future.
New units are being planned and new gameplay options are being worked on. 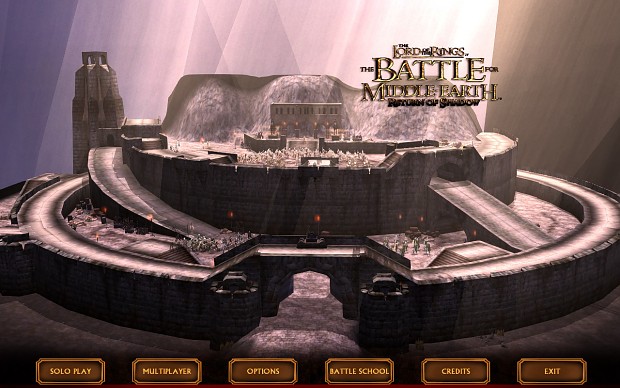 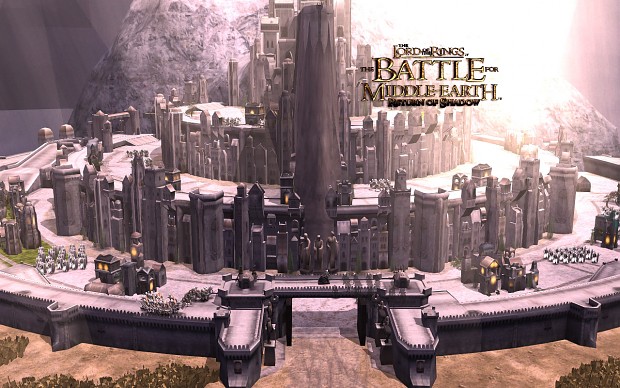 this is awesome :D Continue the good work :)