In the past I had a program called the Access Beta which was a closed beta available to selected members. The program fell into disuse after a while but now that I'm back with a new site and forum I'm bringing it back.
The Access Beta is an invitational beta that allows early access to future releases including some stuff that is still in development like future factions like Erebor and Strongholds.
Members of the program play, discuss and test the beta to find any bugs I miss and fix them before the public beta.

I've been testing out some capture software and I'm looking to start posting videos again very soon.
These videos will be gameplay footage, map showcases and teasers.
I'm also looking into doing some livestreams in the future, maybe showcasing future stuff.

Over on the forums I've been at work setting up the new Faction subforums so that you can get information and discussion on the factions for Return of Shadow.
Erebor has an updated Tech Tree.

Work continues on both the new version of Beta 0.21 and version 0.22.
More news on that sometime soon. 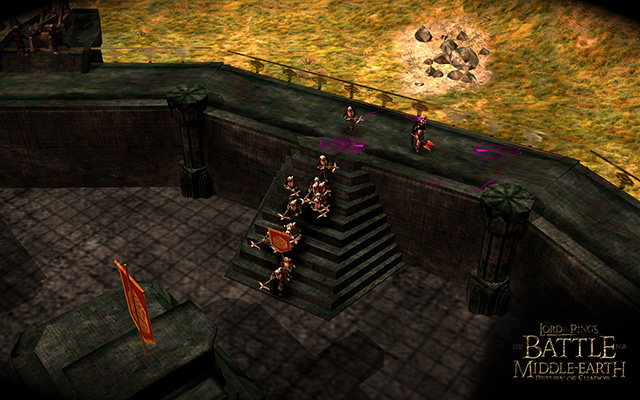 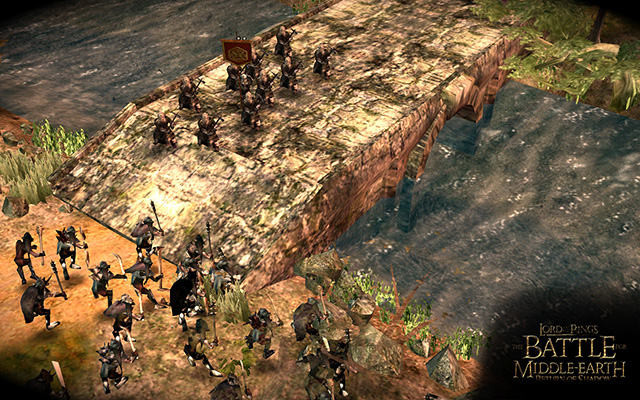 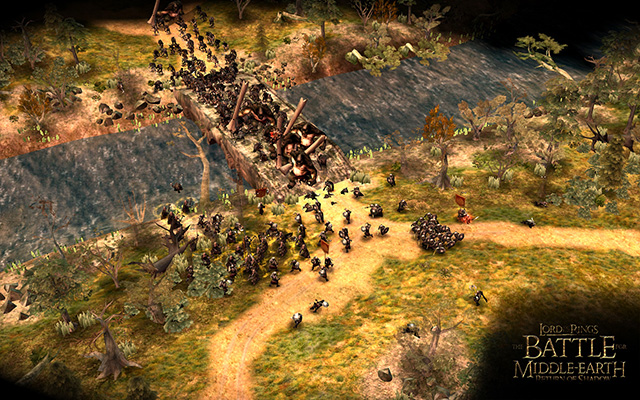 I would like to become an access beta tester due to several reason. one the mods awesome so who wouldn't want to get access to it as soon as possible. I also have no problem reporting bugs its fairly easy due to being the adolescent age I 'am theirs not many other things to do XD but yeah I'd love to help any way I can rather I'm a beta tester or not