April comes with some changes on the 9th anniversary of the founding of Lone Wolf mod. A new site and forum and a some changes going forward.

I recently announced my split from T3A and Revora that had hosted my mods for the last 9 years.
Moving to my own site and forums over at returnofshadow.net
A new site was created for the move with the ROS theme and information on the factions and features of Return of Shadow.
A new forum has been created with places for discussing the mod, showcasing updates and for LOTR and general discussions.

You can catch up on the newest screenshots and get the latest information.

Part of my recent changes comes news on an upcoming change for Return of Shadow.
I'm currently working on an alternative version of the Beta 0.21 download with a new installer and launcher that will greatly streamline things with simple installation. 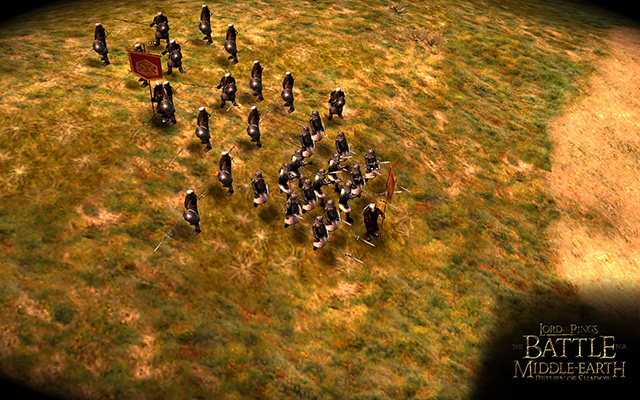 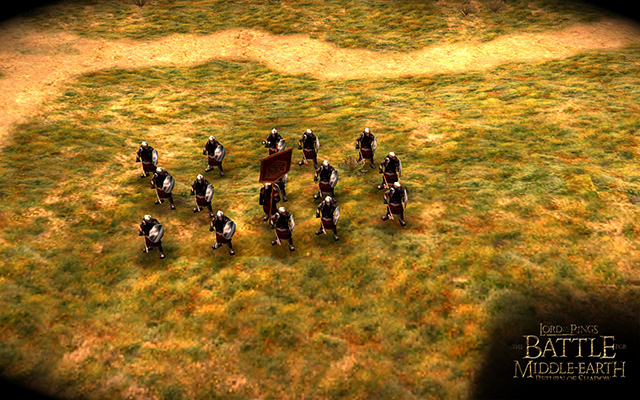 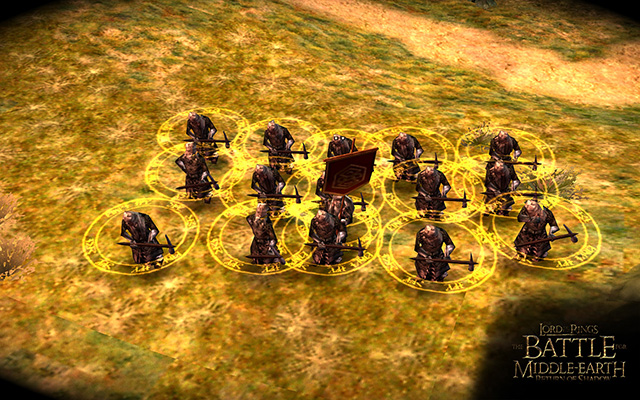