An update covering some exciting new features being added in with 1.0

The Initiative continues as more factions are being redesigned with new systems and mechanics.
This update will cover some of the new changes being introduced.

As I mentioned recently Isengard is being reworked to pace out the tech tree a bit.
This resulted in the Industry Expansion System.

The Industry Expansion system will be the way you unlock additional units and heroes by expanding your industry.
By building more Lumber Mills, Furnaces, Excavations and Armouries you will unlock units.
The expansions are split into 3 tiers.

Tier 2:Mauhur and the Ravagers
Not just a good name for a band at 5 Industry structures you unlock Mauhur and the Uruk Hai Ravagers.
The Ravagers are being improved as well to be tougher than regular Uruk Hai.

Harad is undergoing some changes as well as I continue to work on them.

Harad has the new Reinforcement system.
Reinforcements are travelling from Far Harad and Umbar and in time they'll be unlocked.
(approximately 20 minutes and 30 minutes respectively)
But by recruiting heroes you can speed them up and gain access to Harad's full force sooner.

Harad has a few new spells the first is Southern Spies which will reveal all enemy bases for a time.

I'll do a more in depth post on Harad some time in the future.

As part of the Initiative Erebor is getting some work done.
With 1.0 Erebor will lose access to Dale units and the Warriors of Dale spell.
Instead they'll gain a Specialisation system.
From the Citadel you can send off a Raven to one of 3 places to get reinforcements.
Iron Hills, Ered Luin and the Red Mountains.
But since they are a long way away it'll time to unlock them and the time varies for each Spec Iron Hills being the closest and Red Mountains the furthest.
Iron Hills troops are faster to get access to but generally weaker, Red Mountain troops are strongest but take longer to unlock with Ered Luin being in the middle.
Each Specialisation also has a captain that will join you and you'll gain access to 2 new units.

Lorien will also get a new mechanic similar to Harad's.
Over time you'll gain access to Edhellond units and the Edhellond Captain Elminas.
With each hero you recruit the timer gets reduced.
Edhellond boasts 2 new units the first is built from the new Thamas the Edhellond Cristgyl an elite infantry unit.
The second is the Edhellond Knight that can only be recruited from Elminas's Muster ability (similar to Erkenbrand and Witch King's Muster skills) allowing Lorien players access to Cavalry for a short time.

Just like Erebor the Free Peoples are getting a Specialisation system.
The core of the faction will still be in the Hobbit units but now you'll get the choose between 3 Specialisations.
Breeland, Dunedain, and Forochel.
Each offering different options Breeland units are cheap and you gain access to a Battering Ram and Ladder Crew.
Dunedain units are stealthy and deal strong damage.
Forochel units slow and weaken enemies.

Each of these 3 Specialisations are getting new units to flesh them out more.

In addition Free Peoples are getting even more new stuff.
New Shire Bounders will be built from Inns they are a fast moving infantry unit that can stealth in the woods.
Maids are a special unit from the Inn that function sort of like temporary portable inns.
Once you've chosen an Ale for your inn you'll also gain access to a Maid that will vend that Ale.
With a Maid in tow you'll be able to take the Ale system on the road as they serve nearby Hobbits, but only 1 of each kind of can be trained at a time and they are on a timer.

A working name for a new type of hero a support hero that stays in your base.
Every faction will have one and some heroes will be reworked for this.

These heroes can't be selected or moved instead they provide support through buffs and leadership bonuses which can be access from the Citadel.

Denethor will be taking up this role for Gondor, while Gurz will for Isengard, the Mouth of Sauron will be making his debut for Mordor, Thakrat for Morgul, Lindir for Rivendell and so on.
I'll give more information on this in the future.

So lots of exciting changes are happening right now as all kinds of new ideas are being implemented and work progresses at a rapid pace.
Harad has been a focus of late and is nearly done then it'll be onto the next faction (probably Freeps) then the next and so on.
I have a potential release date in mind but I'm keeping it internal so I don't jinx it or if the likely event I don't meet it I won't be disappointing people.
ROS is in a boom period right now in terms of development and I hope that you guys will enjoy all the cool stuff I have in store. 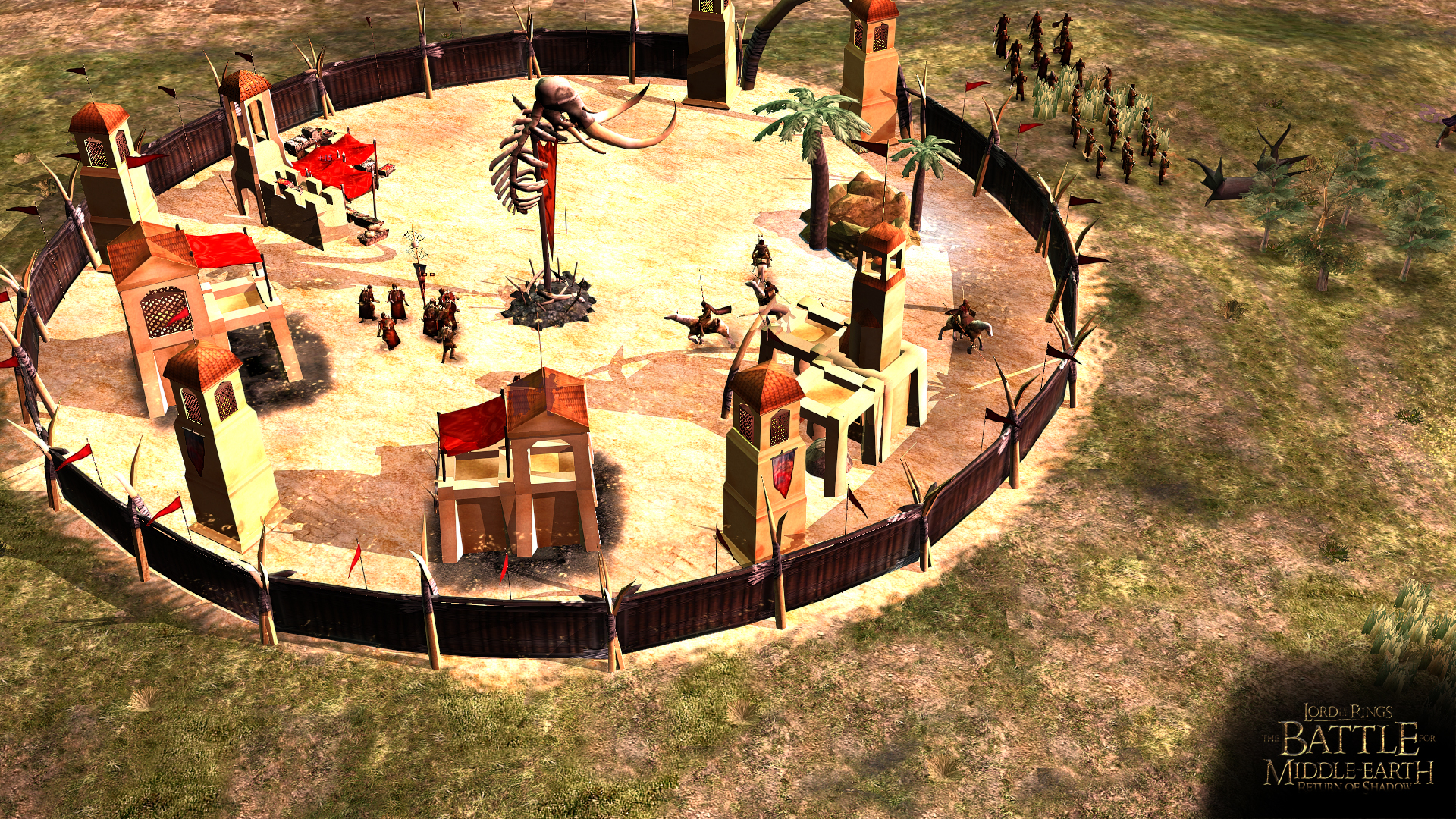 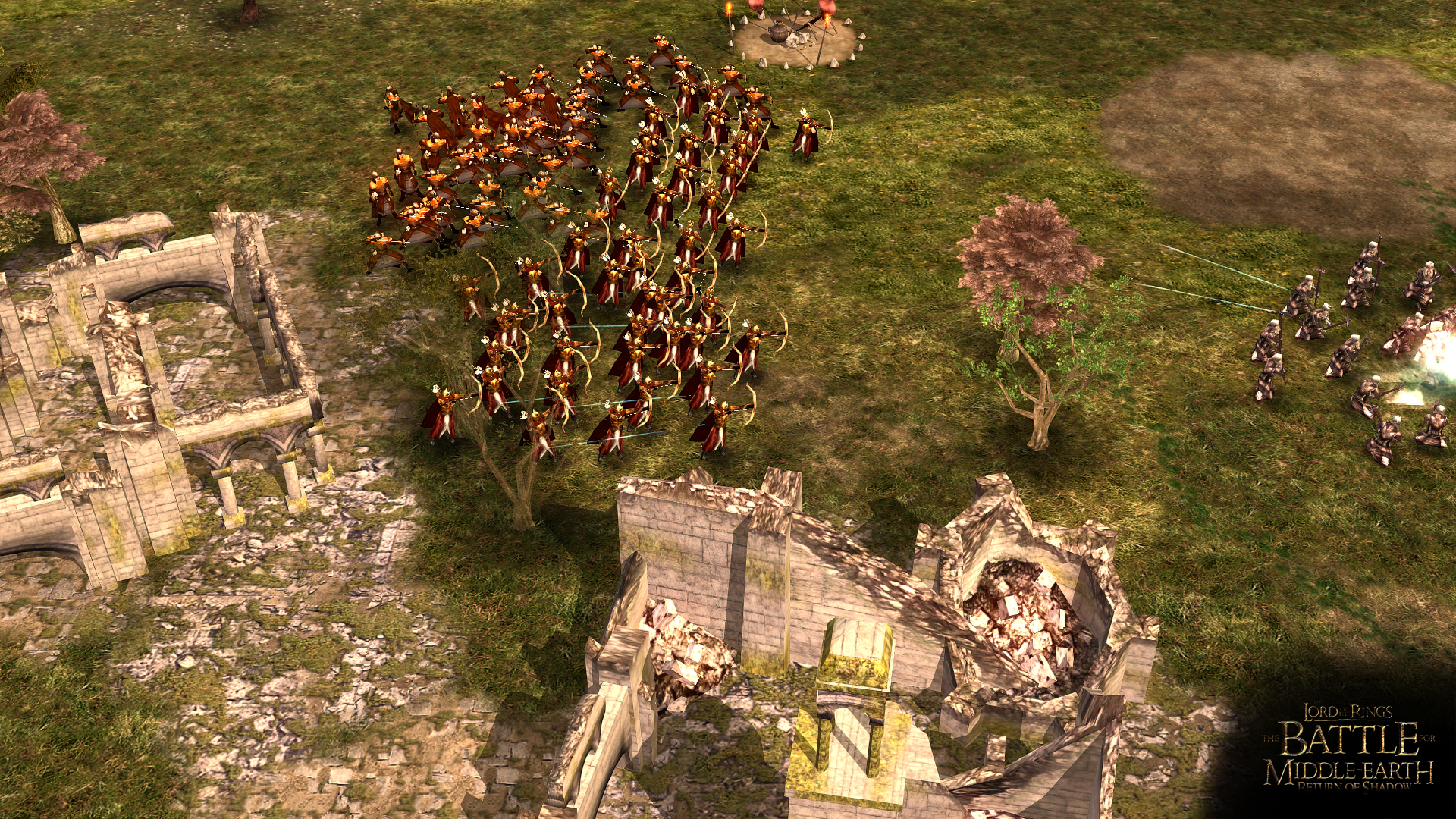 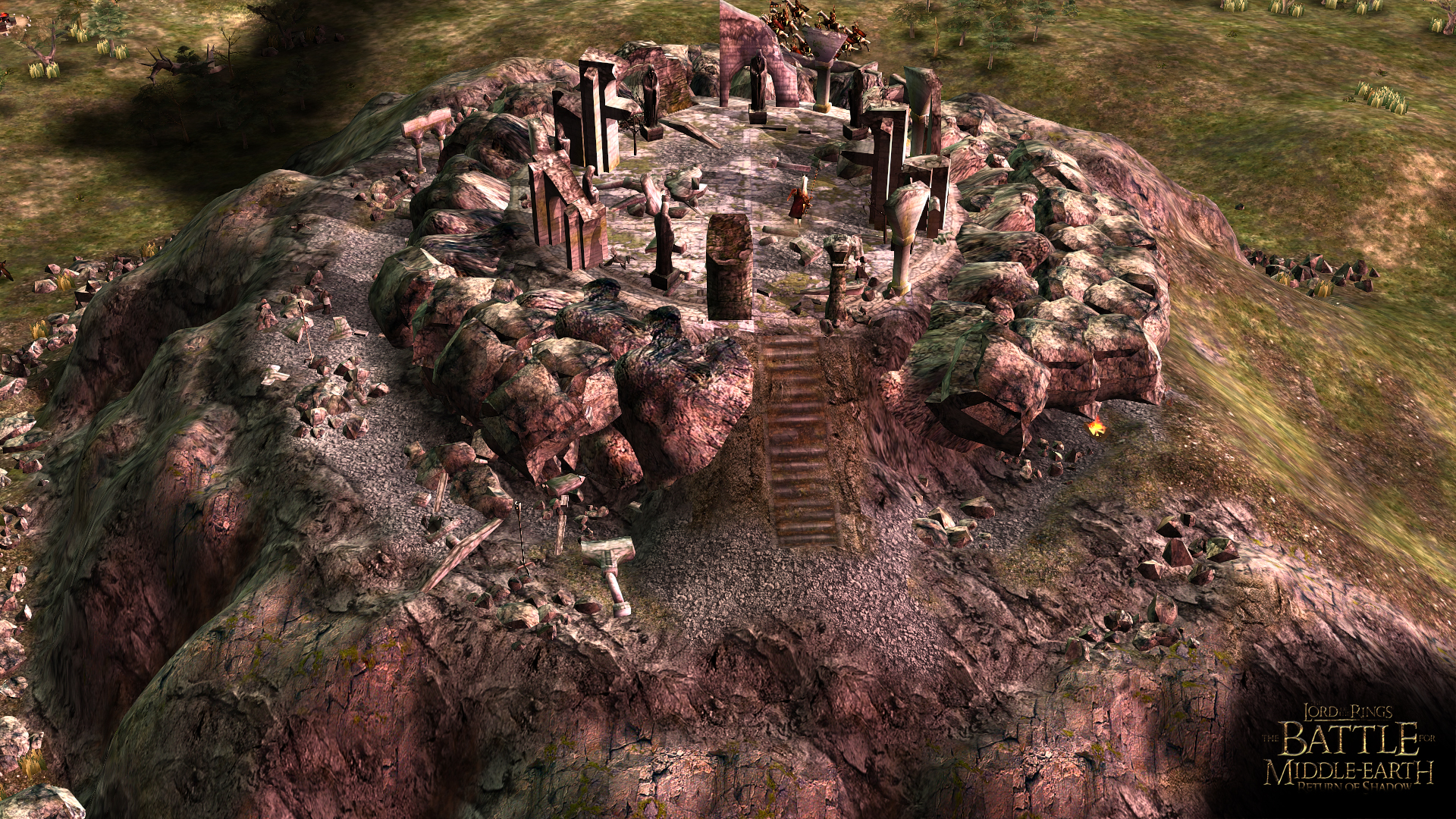 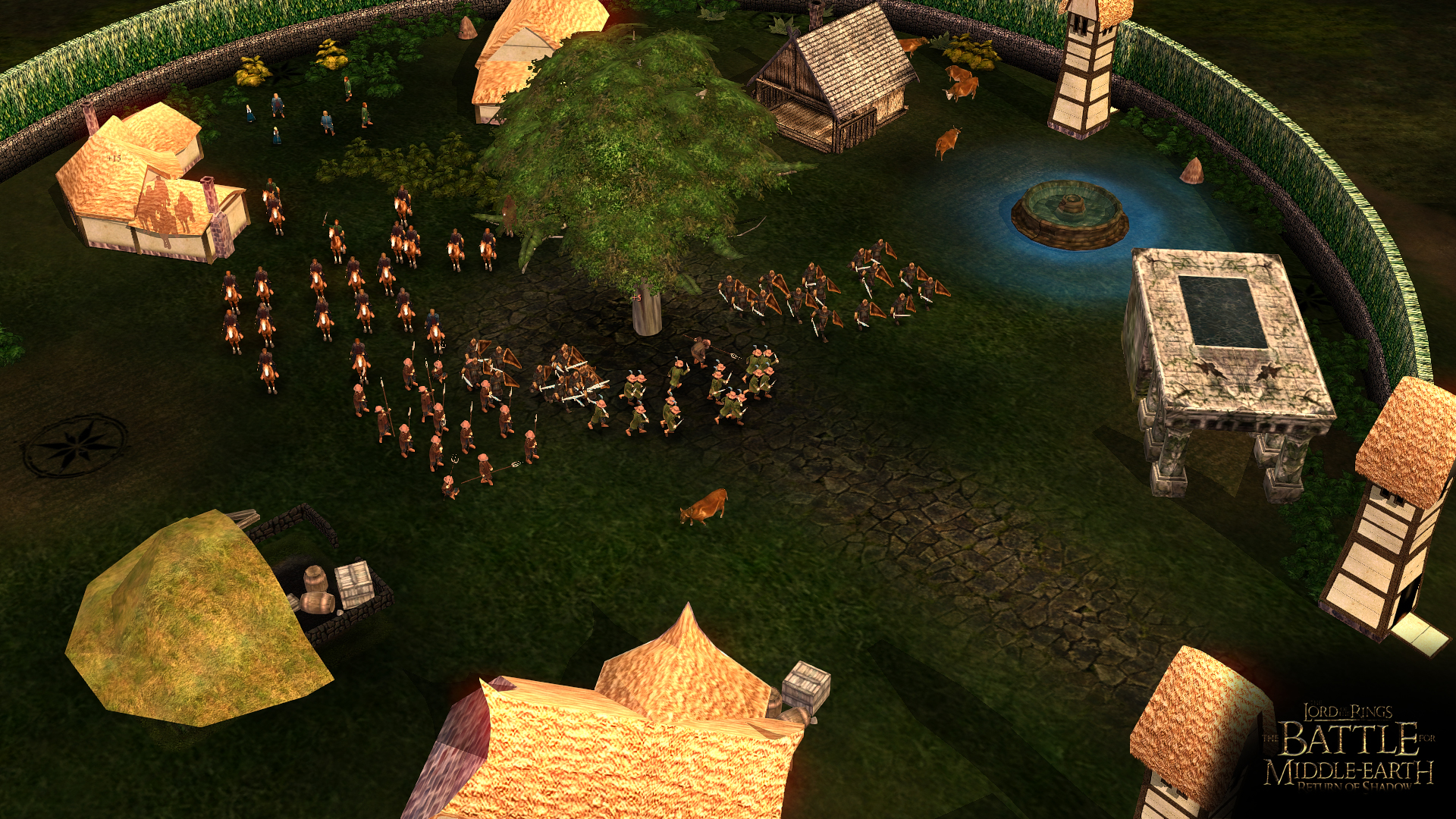 I love the new system dwarves

Awwwwwwww yeah! This is gonna be great! Keep it up.