Update on more new stuff to come for Return of Shadow 1.0.

Let's start this news post with the newest update Final Beta (0.299C) that was released yesterday.

This version is a recompiled beta made to simplify the installation process.

The first update is that the Rivendell faction and Lorien factions are being renamed to Imladris and Lothlorien respectively.
This is largely a cosmetic change to add more flavour and lore.
On top of this a lot of the units and powers are being renamed into Sindarin (and a few in Quenya where appropriate) so the Rivendell Warriors are now the Imladris Doeg, Lightbearers are Galcyll.


So far Imladris has been renamed but Lothlorien and Mirkwood will both be updated into Sindarin soon.

Some other units and powers for other factions will be renamed as well.

Imladris is getting a new unit the Istheron (Loremaster) this unit is very similar to the Lightbearer and is available once you've upgraded Lindir to level 4 this unit essentially functions as an additional 5 Galcyll (Lightbearers).

3 new Techs have been added to the Library

Lore of Yavanna which improves production for Orchards.

I'm also updating and fine tuning some stuff for Free Peoples.
I had planned to give them 3 Specialisations instead now they're getting 2 Forochel and Dunedain.
Breeland which was the third will be part of the regular faction.

The Dunedain and Forochel specialisations have both been improved to make them more valuable with the Dunedain spec letting you train Dunedain Warriors and Rangers which can be upgraded with Stealth Training to improve their stealth, Steel Bows for the Rangers to improve their range and damage.

In addition Tom Bombadil will be the Home Hero for Free Peoples.

I'm adjusting the balancing of the mod around a new 3 tier hard counter system.
Using the rock-paper-scissors format the 3 tiers are:

Champions are a new class of unit that are on par with Elites but serve as counter to Heroes dealing an extra 50% damage to them but they take an additional 50% damage from Elites.

Some units are being reclassified to Champions such as:

The aim of this new balance scheme is to give a good counter option to heroes since I've been making them stronger lately to make the game more fun, they now have a good weakness.

Elites and Champions will be adjusted to compare with heroes in terms of armour, health and damage.

Not sure where to fit this in but I've been going through and updating hero skill sets.

A lot of the Erebor heroes have new skills like Bifur who can now repair Siege weapons and Improve Partisans.

Bofur can improve Old Guards and has a new attack called Tremor.

Glorfindel, Boromir, Gildor, Grishnakh, Orophin, Rumil and others will all be getting new skills as well.

Return of Shadow 1.0 is going to be huge.

I'm hoping to get a new video on youtube in the coming days to showcase some new stuff.

For now download Final Beta if you haven't already and join the Discord channel.

Also I will soon stop updating and checking the Facebook page since I'm leaving Facebook and I've removed the twitter link that I usually post since it's also inactive.
I can found usually on the Discord server and I'm considering starting a subreddit for ROS if I can get enough people interested I'd love to get a good community going.

In the meantime join The Battle subreddit which is a sub I created for fans of the BFME series. 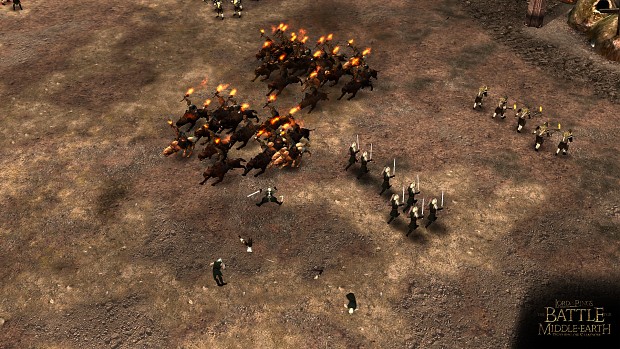 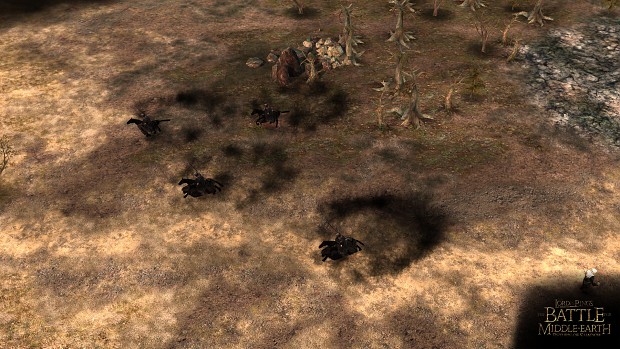 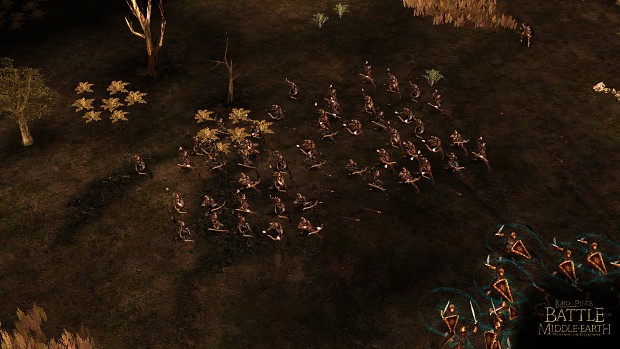 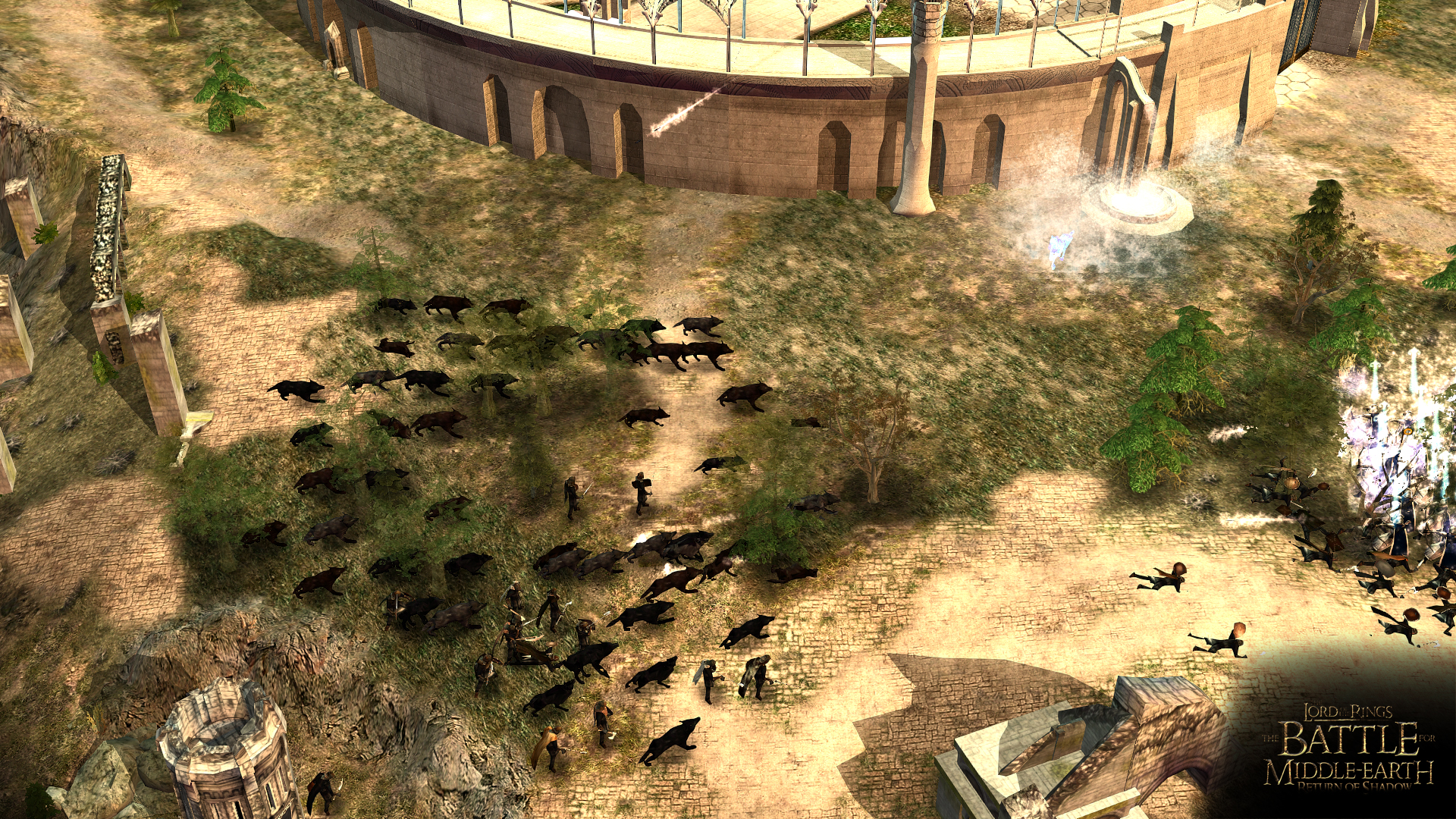 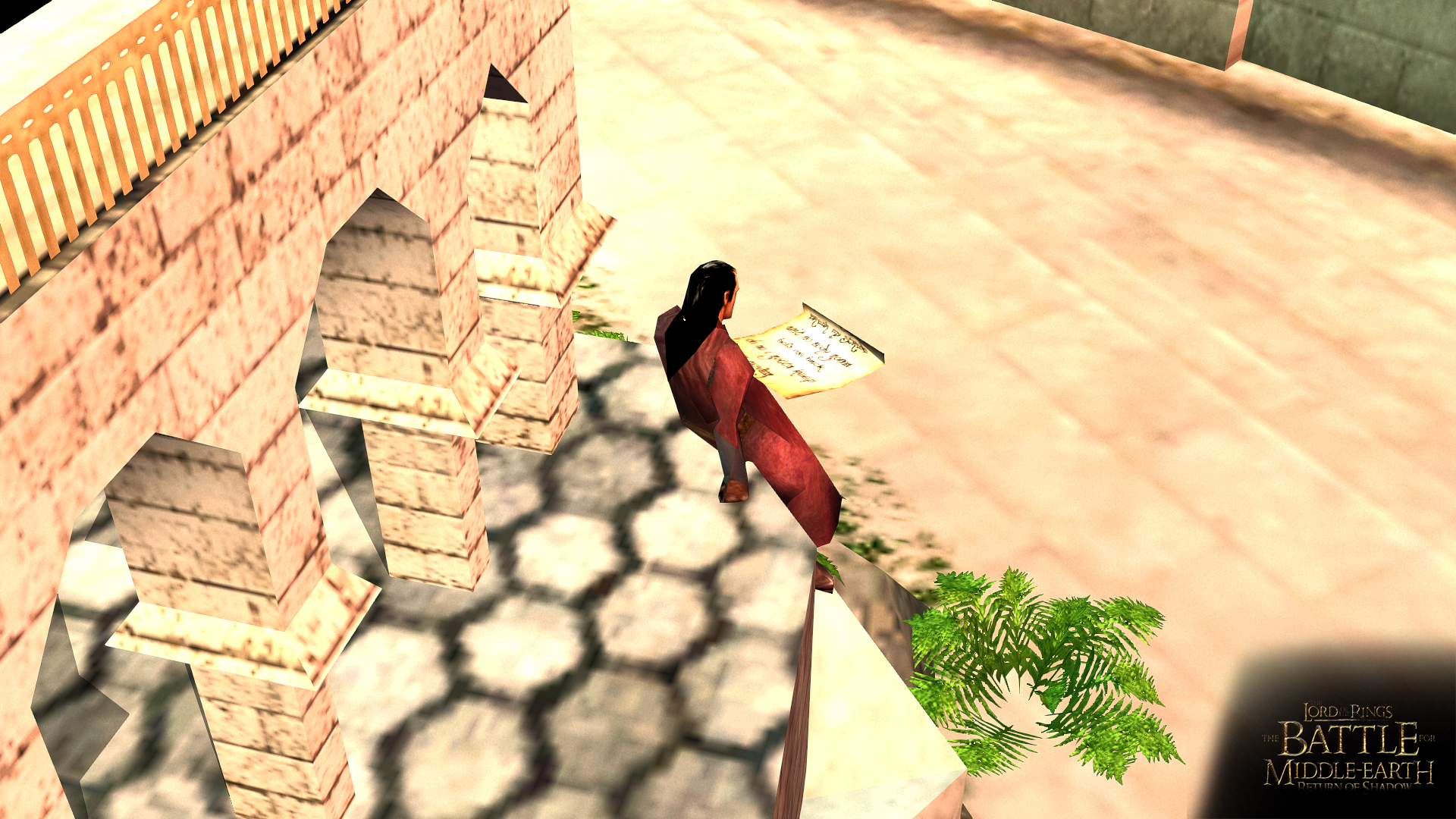 Excellent progress! Your diligence and creativity when it comes to this mod never ceases to amaze or surprise.

Any chance in future upgrade to get patch 1.06 compatibility?

If you need Spanish translator tell me!