June has been a busy month so far and lots of cool stuff is being worked into Beta 0.22.

Beta 0.22 has taken a good deal longer than I thought it would (nearing about 4 months now).
Beta 0.22's original focus was the campaign but after issues I postponed it and then unpostponed when I managed to fix those issues.
The focus of Beta 0.22 is still the good campaign which so far has been pretty successful this last week I've been working on it considerably.

One of the things I've been working on is adjusting the scaling of various units and buildings to more realistic and visually interesting proportions.
Ents now tower over most units, Trolls are more formidable looking than ever before.
As a general rule these units have been scaled up 40% and instead of just scaling by code which causes FX issues I scaled the models and animations so that Ents and Trolls can still have the right fx as they move, fight and die.

I've also been working on addressing some graphical issues with the mod making the textures more crisp and visible.
Some units and heroes have also been given face lifts like Elfhelm in the recent screenshots.

Lothlorien has received a makeover with walls around the City and new Talans, Orophin, Rumil and Haldir each guarding a bridge and an extra enemy wave at the end to ramp up difficulty a bit.
The map itself has been worked on with new terrain and trees.

Helm's Deep got some changes alongside the usual unit updating like a Dunlending attack and changes to the map.
Cavarly won't be buildable on the map and only one postern gate can be built so that the map more resembles a siege.
The Elves have been updated and Haldir leads them and their intro has been made to fit the movie a bit more.

Isengard has gotten a few changes mostly the availability of Ents.
Playing through the campaign the Isengard stage struck me a bit slow and boring map and more of a challenge than it should be following directly from Helm's Deep.
To this end I've made some changes to the map to make it more fun and about trashing Isengard.

You'll have to wait for news on the second half.
I will say this much though there will be some campaign exclusive units, some previews and some really cool stuff coming for Minas Tirith.
But for now some screens. 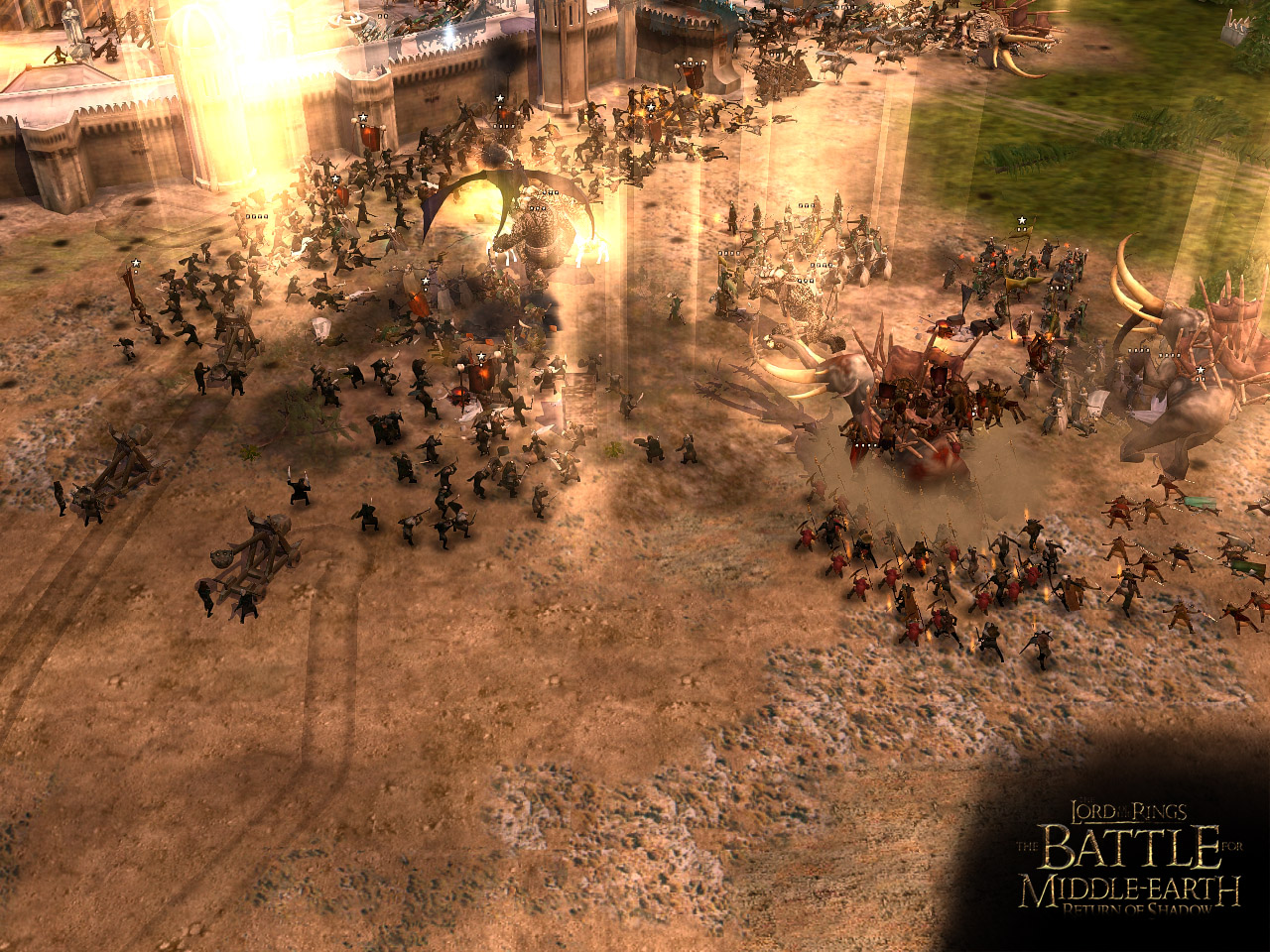 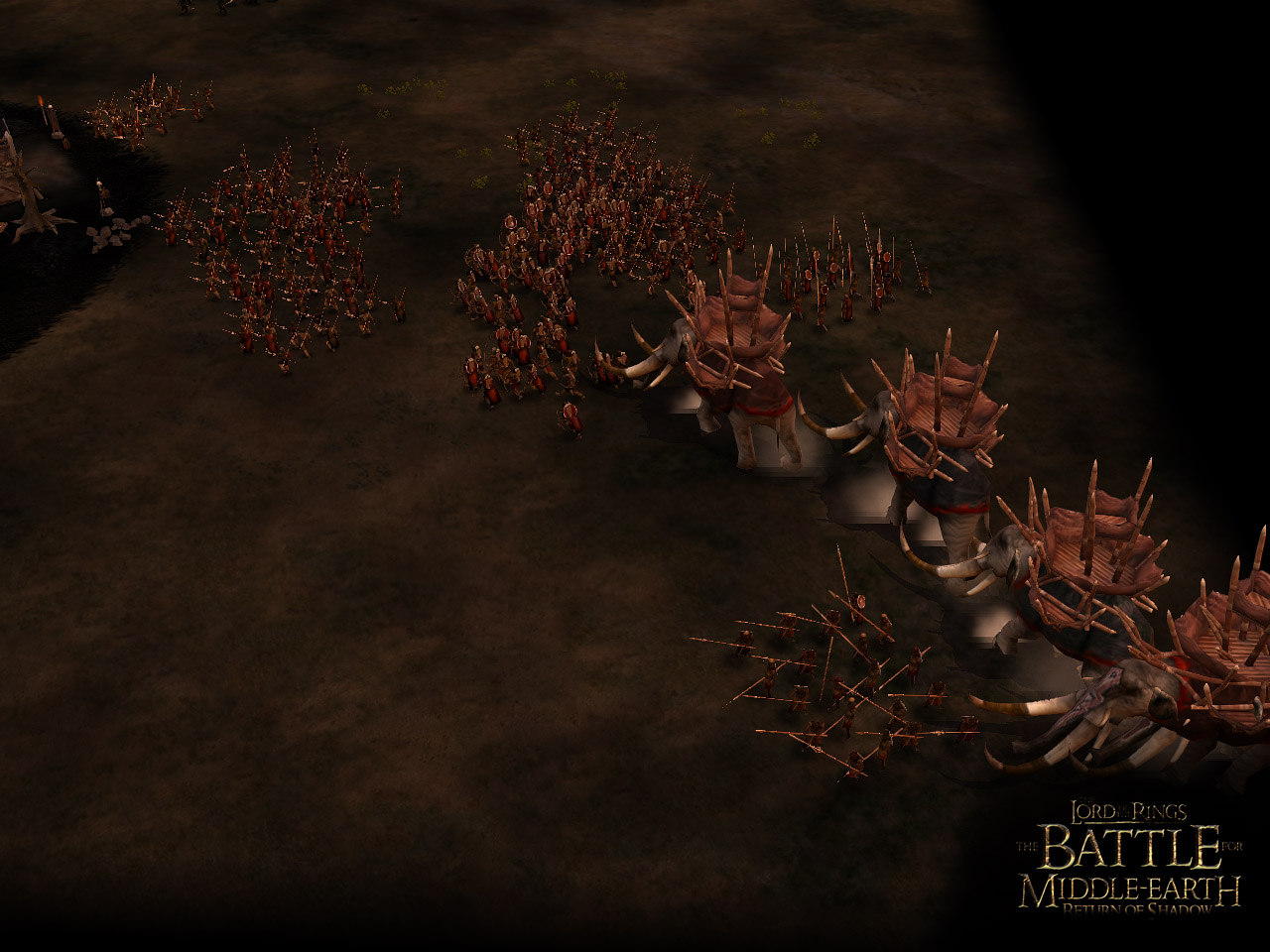 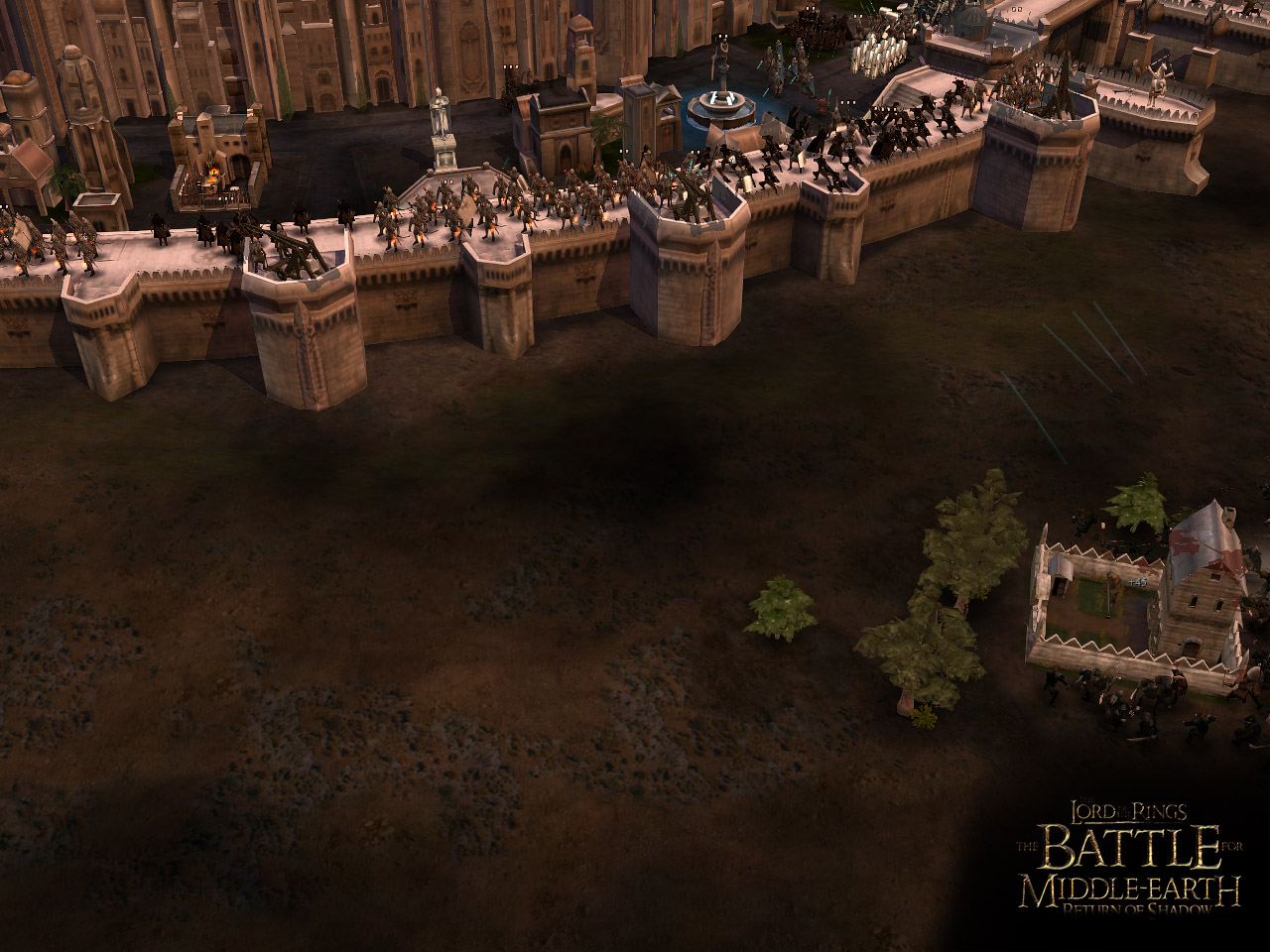