It's July and nearing on Rad Day time for an update.

Since the last update there's been a lot of work on the mod addressing issues with the campaign.Multiple mini patches and hotfixes have been released and now work is nearing completion on version 0.245.

Beta 0.245 is an update planned for release in the next couple days this version address more issues with the campaign with the Black Gate mission as it's focus.

Black Gate has been fixed so that it can now be completed and I've made a few other changes along the way.
During the battle your camps will be attacked by raiding Easterlings, the extra base has been removed.
Haradrim now come from the Ithilien side of the map so you'll have to guard your base better.

Other things have been added, the Mumakil have been updated and are now scaled up to match the Ents and Trolls they now also have room for the full horde of units to show up and have more randomised parts.

Various FX have been added and updated like the Leadership buffs, Witch King and Dark Lord's FX.

Another thing Beta 0.245 will have is a fixed Evil Isengard mission, with this mission now working the evil campaign has been opened up.
I haven't really worked on the Evil Campaign in a long time so I'll live it to you guys to find the issues with it so I can fix it in a future version.

Beta 0.245 will be a large update in terms of file size, it will replace Beta 0.22 and will be setting up the mod for the patcher going forward.
It will replace a couple of Beta 0.2's files so that the patcher can properly update them.

So if you have Beta 0.24B or whatever installed or just Beta 0.2 this version will update both.

Beta 0.25 is already being worked on with a few new things in mind.

I'm working on a campaign-skirmish conversion for Isengard.
Brand new units for most factions have been planned and some other tech tree changes are in the works.

Campaign work will continue and I'll continue to address issues as they are reported.

Work is also under way for the new GUI launcher with the current test version working well I'm working on an updater utility for it.

I'll reveal more on that at a later time. 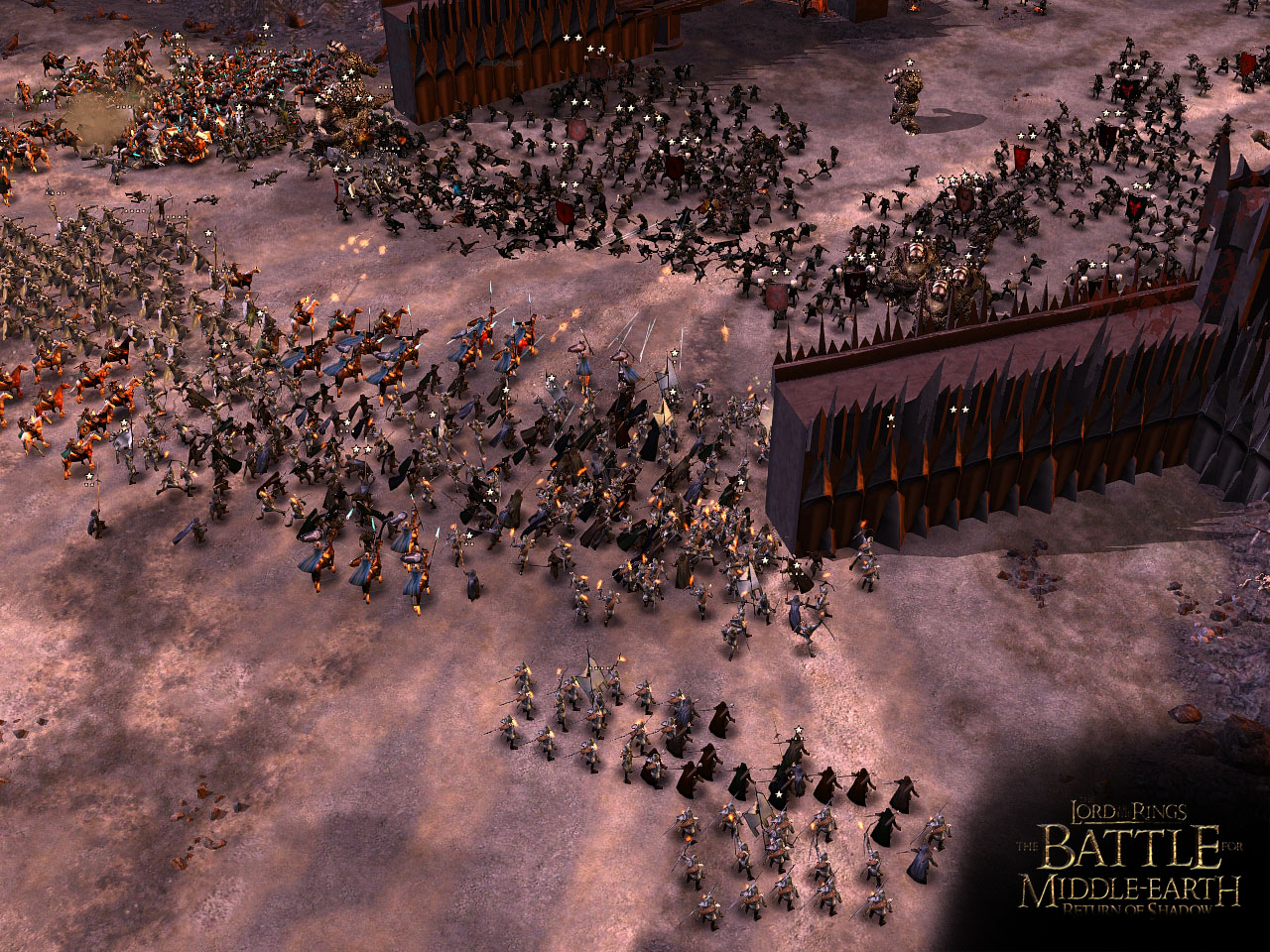