The Final Beta version of Return of Shadow has been released. You can download it now.

Return of Shadow Final Beta also known as 0.299C is the final beta version of ROS to be released the next major release will be version 1.0.

The aim of this release is to compile the last 3 betas into 1 single version (split into 2 downloads because of installer limitations).
This version has a bunch of art changes and a couple minor fixes for the Rivendell faction like moving Erestor to the Library and moving Elrond to the Loremasters spell as well a couple improvements on Arwen.


So hopefully with this new set up it should be a lot simpler for new users to download and install ROS.

This version has no new factions or units and has the current public 9 factions.

I'll be adding another optional download for Add-ons in a couple days this will include the SweetFX shaders, shellmaps and other stuff.

With a single version now out I can now focus entirely on making version 1.0.

This task is enormous it is easily the biggest update to the mod I've ever done adding 6 new factions as well substantial updates to the other 9.

I'll be posting more news on 1.0 as it progresses.

To Install you'll need the game patched up to 1.03, Java installed.
This is a 2 part installer this being the first part download both to install.

Make sure your Game Folder permissions are set to Full Control

For more check the Troubleshooter here. 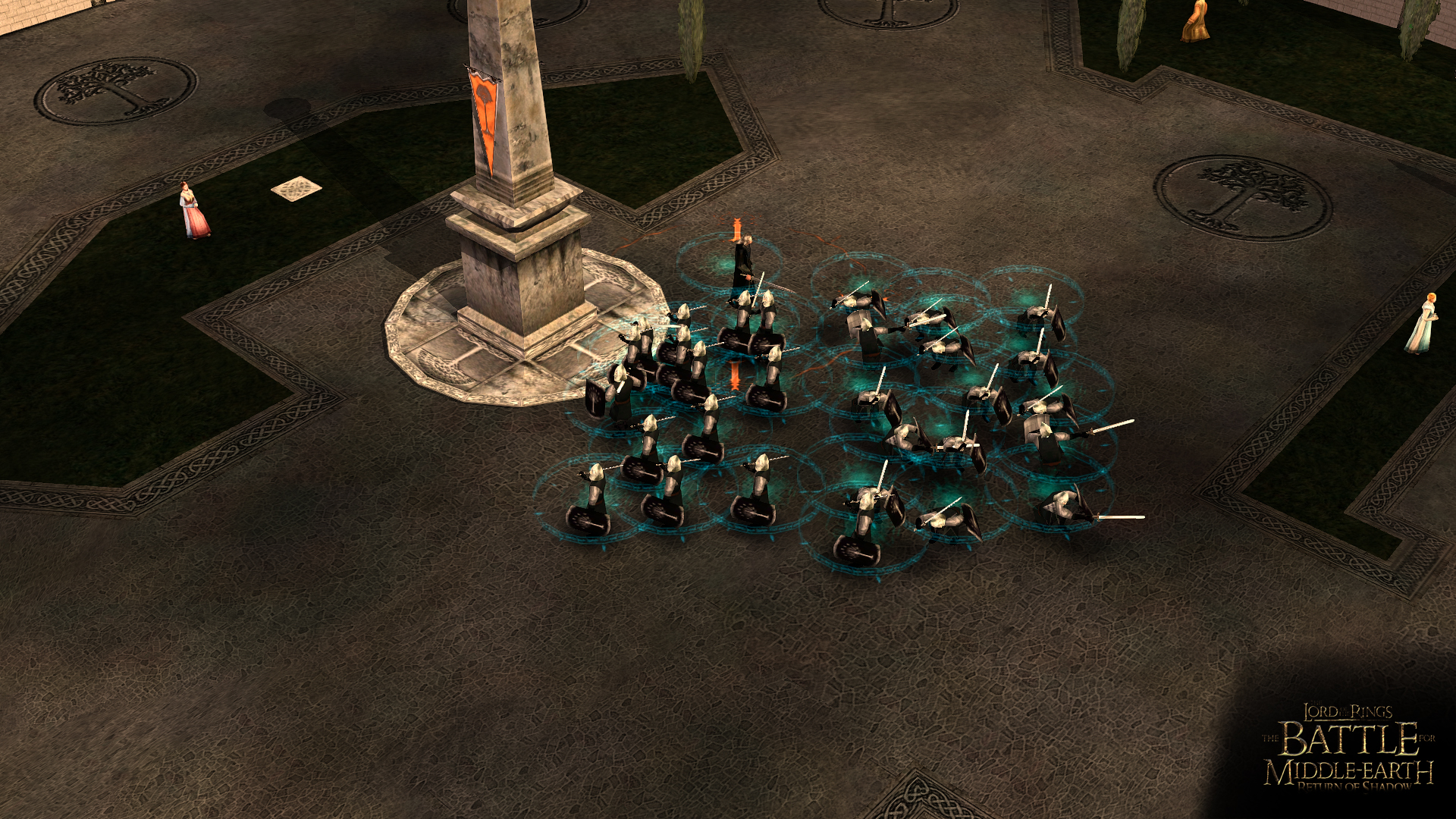 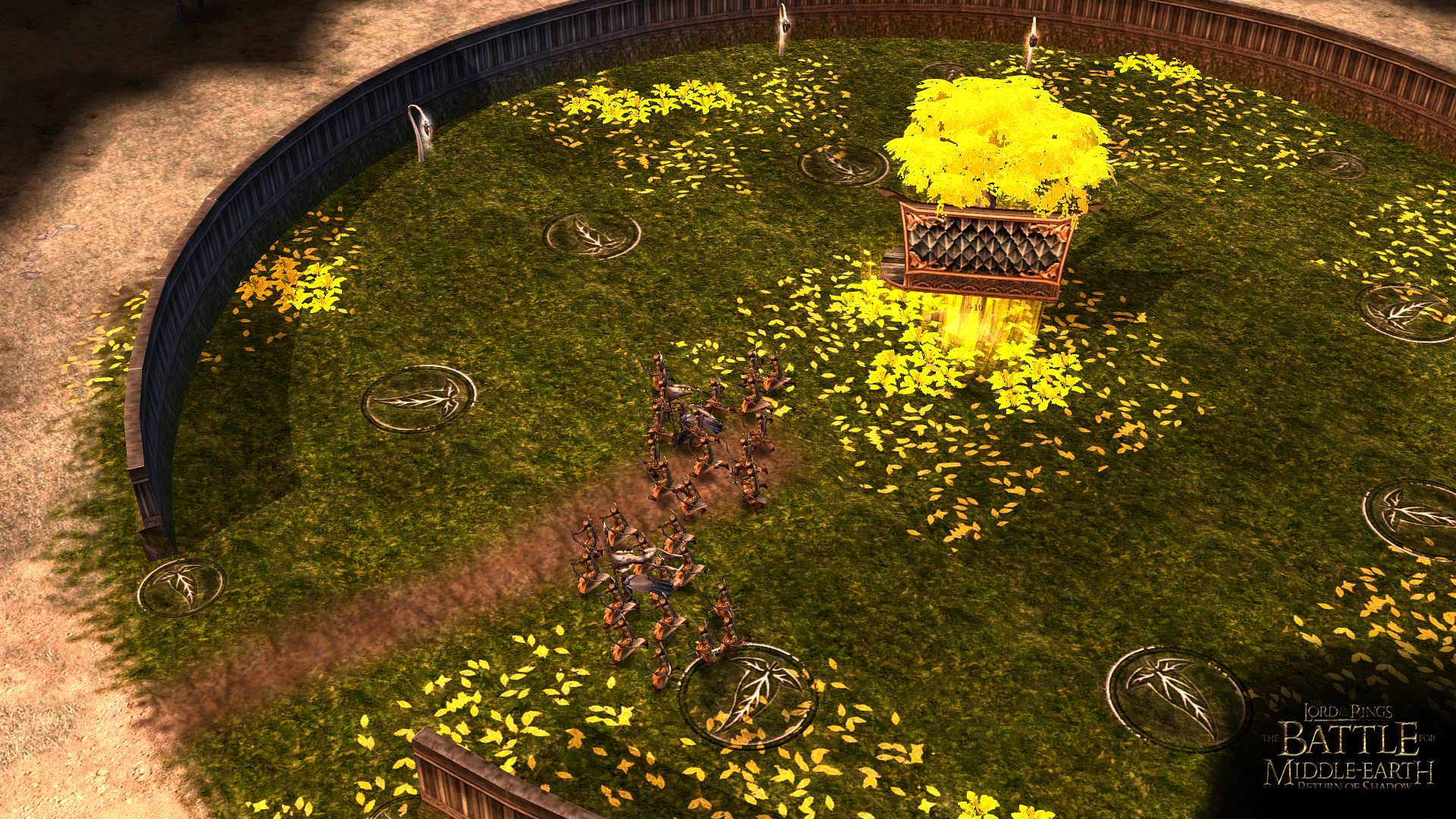 If I can find bfme in my game budget price range (which admittedly isnt much, and I just blew that on doom 2016) I'll get it, just to see this mod in action.

You can get it online for free.