After months of waiting Beta 0.22 is out now. The good campaign will finally be playable.

Return of Shadow Beta 0.22 Out Now

If you installed Beta 0.2 original version or the torrent version you'll need to use the Beta tool before installing this version.
It can be found here.

After months of work Beta 0.22 is finally released.
The good campaign is playable for the first time with 2 new maps included in the campaign.

A lot of work has been put into the Good Campaign fixing bugs, updating the maps and units and implementing new maps and features.
For the first time ever battle the Dunlendings in the campaign and drive them out of the Adorn.
Fight back the Isengard forces on Dol Baran in the 2 new campaign maps.
Recruit new units in Ithilien and prepare for the siege of Minas Tirith.

Fight the Haradrim and Easterlings and defend Gondor, fight alongside Forlong and Prince Imrahil during the siege of Minas Tirith.
Recruit campaign exclusive units in Ithilien.

Play on the new maps included in Beta 0.22

New versions of maps have been included such as a new version of Adorn called Adorn dry, a Winter version of Mountains of Angmar.

New maps like Glanduin by Bashkuga (one of my favourite maps), North Dunland and more. 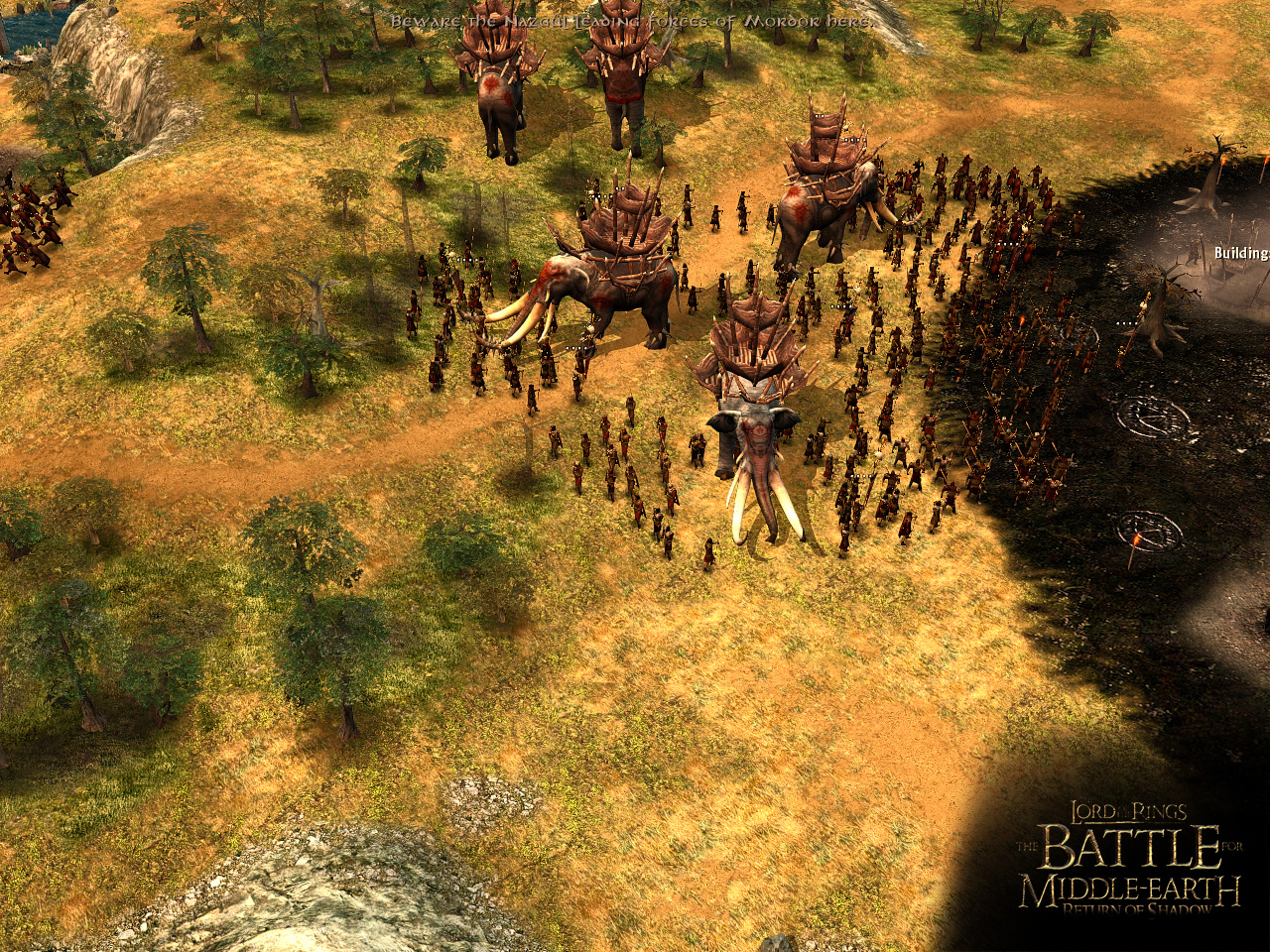 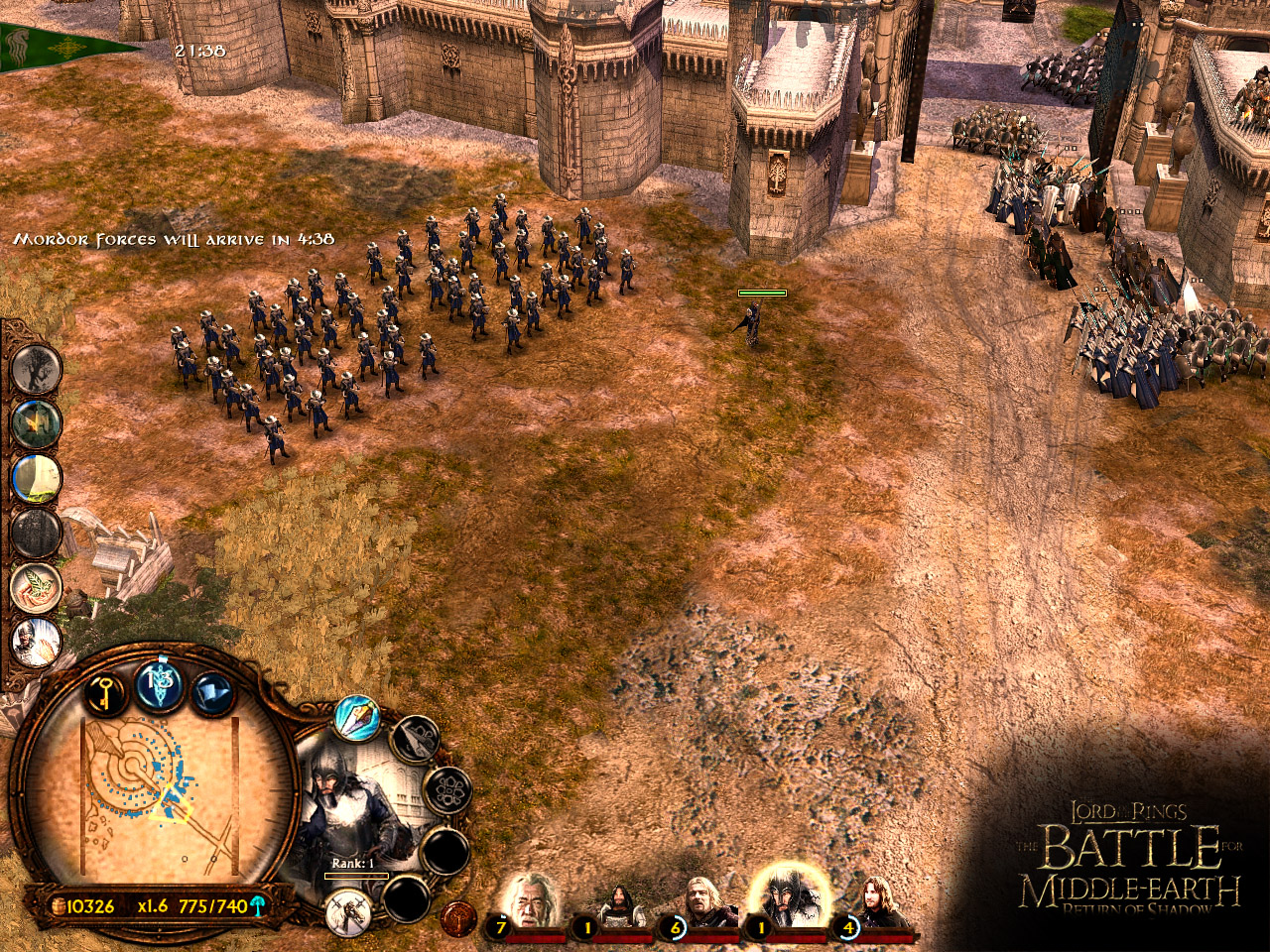 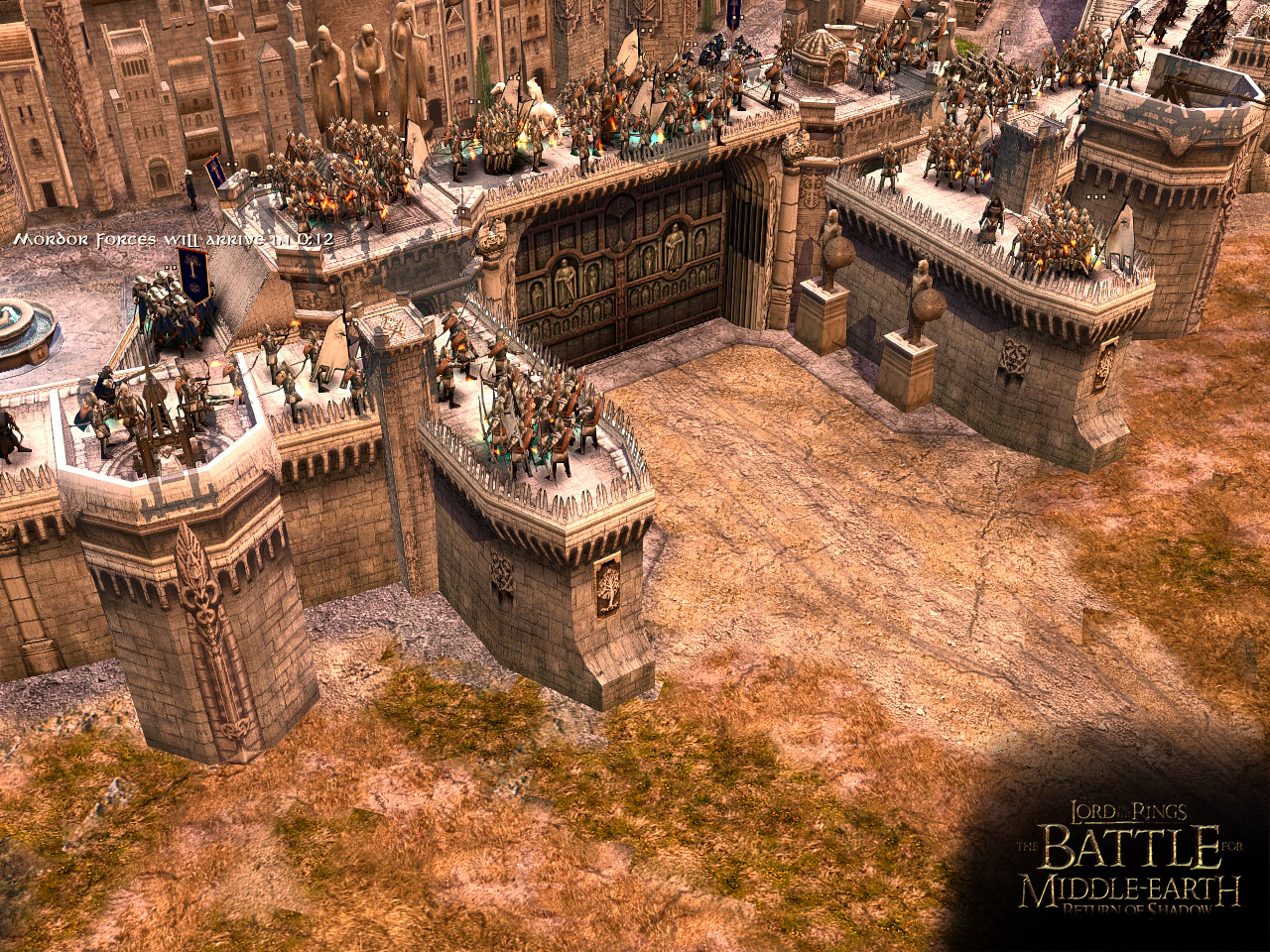 yesssss niceee ty so much :)