Beta 0.22 is coming soon with many new changes in store. Beta 0.22 has 2 main changes the new shaders and an updated Good campaign.


For the first time I'll be releasing a new shader pack (SweetFX) to be added to ROS to give it the look I've always wanted from Return of Shadow.
The shaders increase contrast, add a slight sepia tone and a film grain effect to give the game a more cinematic look and to make the game pop a bit more.
I've felt for years one of the problems for BFME1 is that the game looks washed out and bland which makes the game look dated and visually bland.
These new shaders fix that giving the mod a nicer crisp look as you may have seen in recent screens.

These shaders will be optional and I'll be building a disabler into the launcher.
You can also toggle them off in game with a simple press of the Scroll lock button.


I've also been working a lot on the good campaign fixing as many issues as I find and updating the maps to use the ROS unit versions and various graphical and game play additions.
Helm's Deep now has an attack from the Dunlendings, Eowyn is no longer playable and the 4 extra Rohan heroes (Hama and the gang) now defend parts of the walls on their own.
Lothlorien has an additional attack wave to increase the difficulty, Haldir and his brothers split up to defend a bridge each, Caras Galadhon now has new buildings, walls and talans with Archers garrisoned inside.
The AI has been updated to function better.
I've added new campaign maps and have started on a new part of the campaign where you take control of Erkenbrand and drive back the Dunlendings from Rohan and even venture into Dunland.

Because of the huge workload the campaign represents this will be a slow work in progress that will be added to over time.

Special bases, props and units have also been made.
The Ithilien map now has exclusive Ithilien units the Ithilien Warriors and Ithilien Spearmen to fill in for the regular Gondor units which always felt out of place, the even get a custom base for this map.
The Mordor army has a special base for this map as well adding in some Harad stuff.
The Helm's Deep map has the special Helm's Deep Defenders filling in for the Peasants.


I'll also be adding a couple new maps to the beta the first since my return first off is the South Dunland map the companion map to North Dunland this is a 3 player map located among the hills of Southern Dunland. 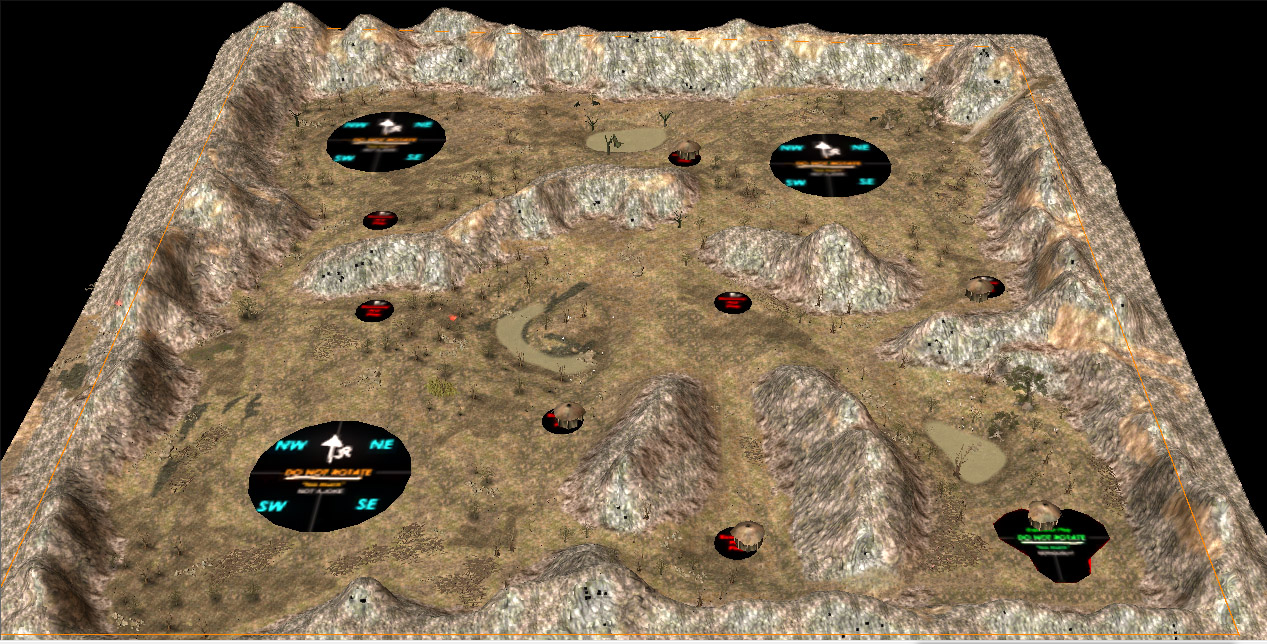 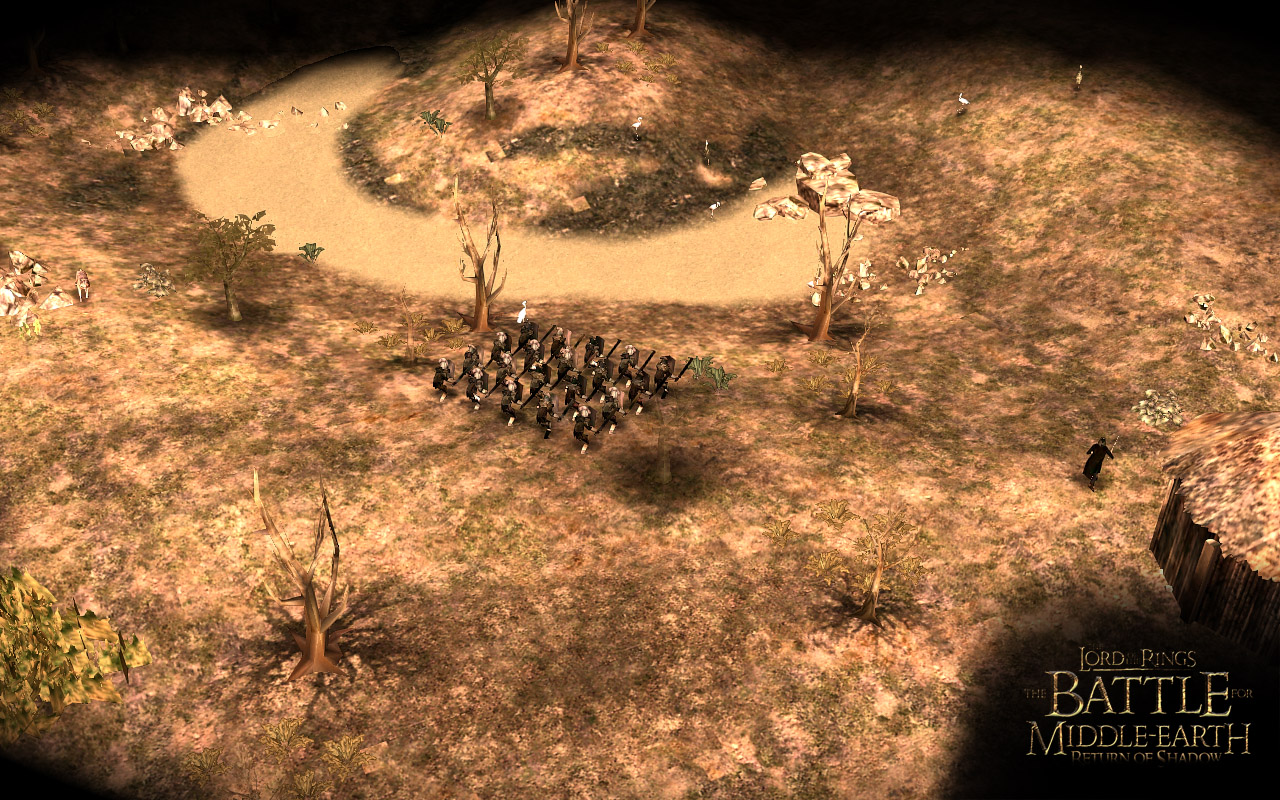 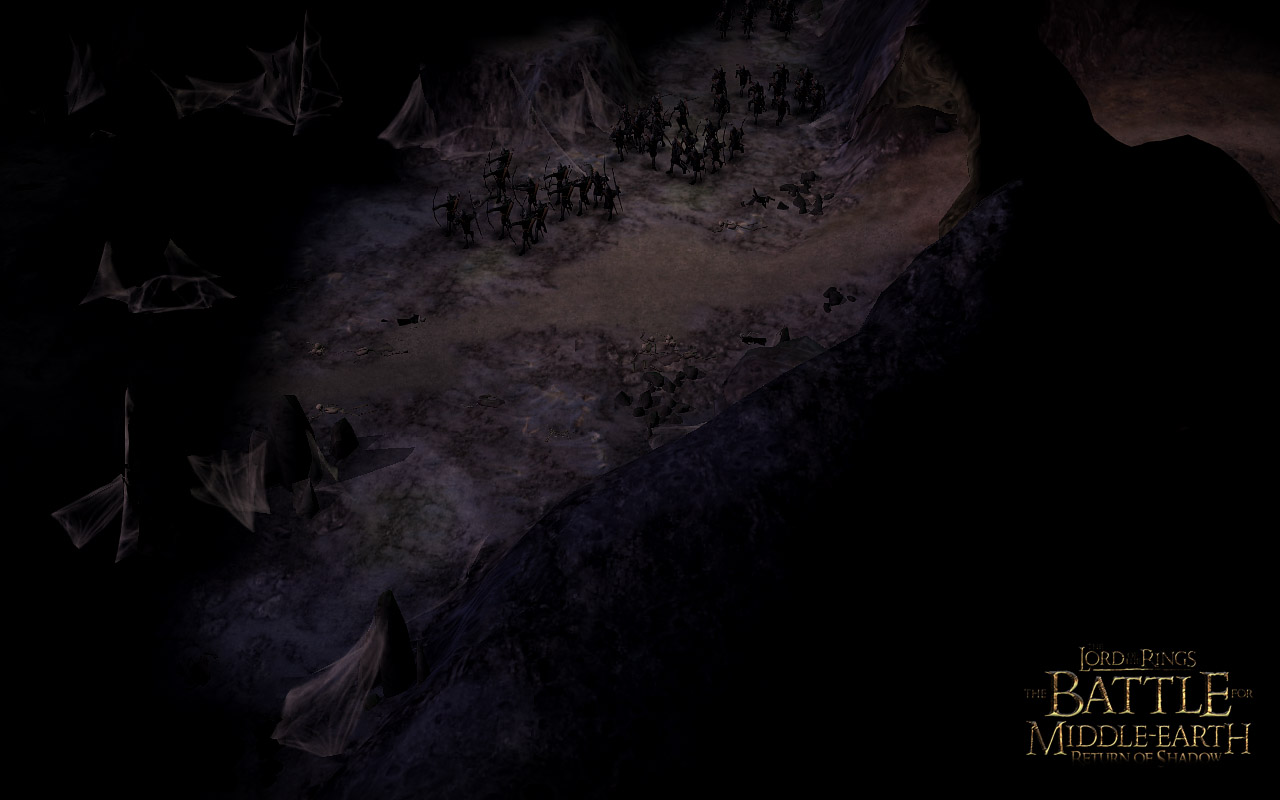 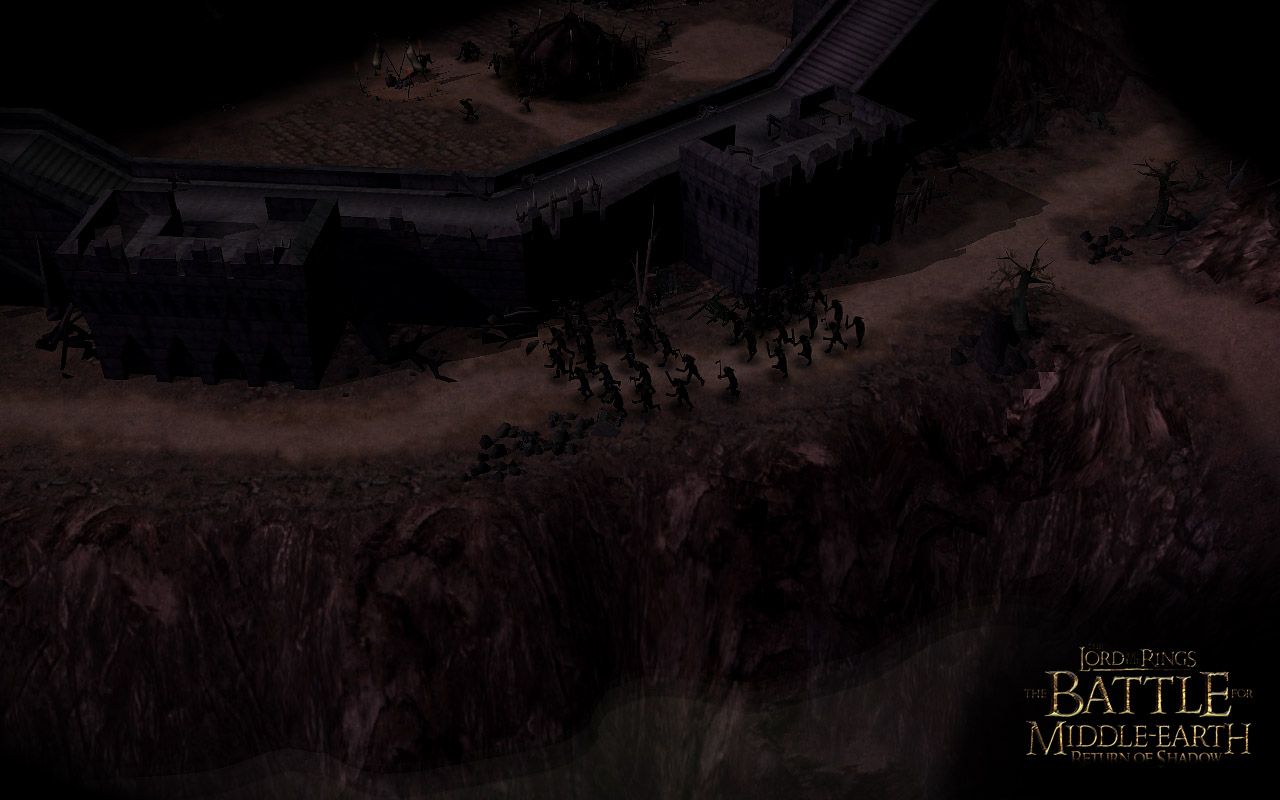 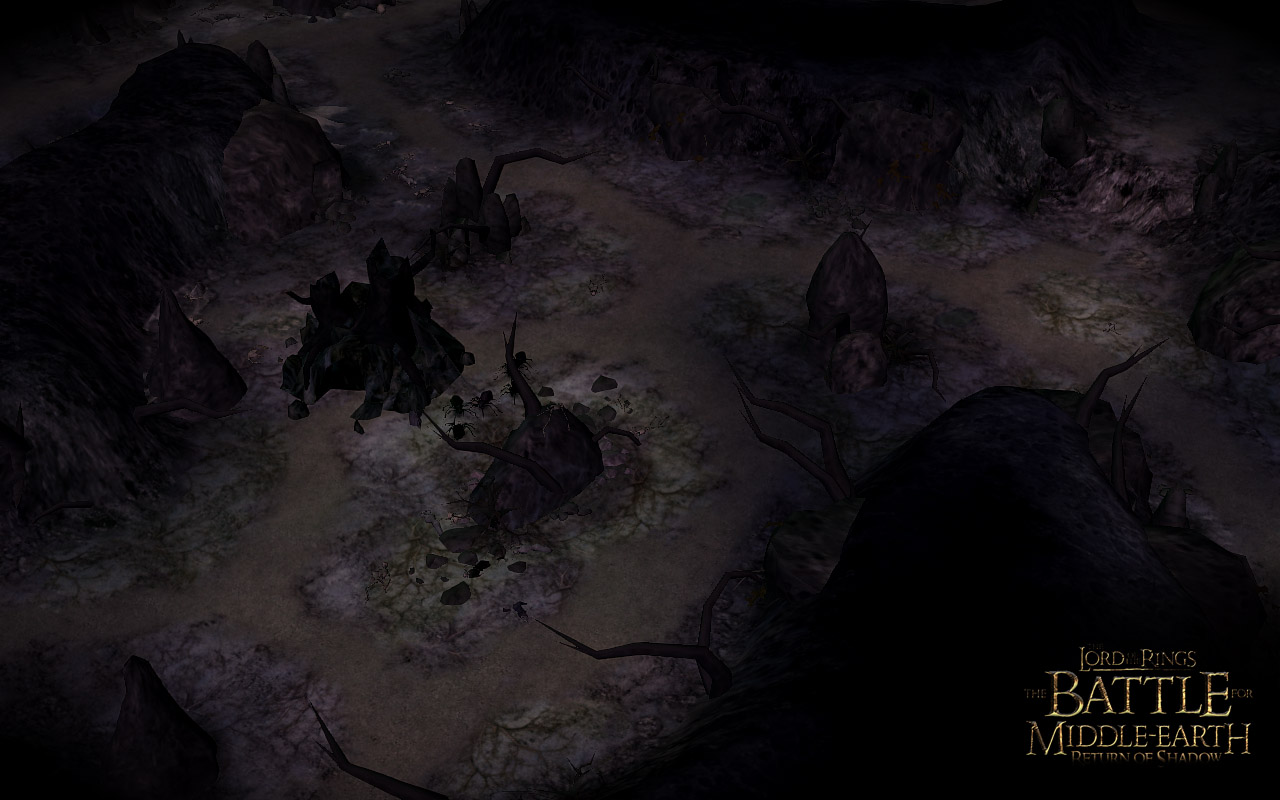