Beta 0.2 is now out. After almost a year of waiting and no small amount of work I'm pleased to announce Beta version 0.21. Adding the new Rivendell faction, updated ui, launcher and many other changes. You can find it in the download section.

Rivendell is now finally available for play without having to use a game mode code.

The mod now has 7 factions available. Rivendell plays differently from the other factions it uses a good variety of strong units culminating in some powerful elite units with exclusive upgrades. As well as the support unit the Lightbearer that can be upgraded to use either Healing, Defensive of Offensive spells.


Beta 0.2 is the first full version release since Beta 0.15 and has a new file structure and updated launcher. The file size has been reduced as well by trimming as much fat as possible bringing the current size down to 2.5gb from somewhere around 4gb.

A new optional addon is coming soon that will change the look of the game slightly to give a more cinematic look. The UI has an updated look to match the Return of Shadow theme, even the launcher has been tweaked to match it.

Check out roschangelist.txt for a full list of changes. Beta 0.2 also includes a small hotfix 0.21 that fixes a few issues I noticed while I was slowly uploading the Beta (it took me about a week to do so).

An installer and old version uninstaller is planned to be released later today.
You can also read the updated manual from the download section. 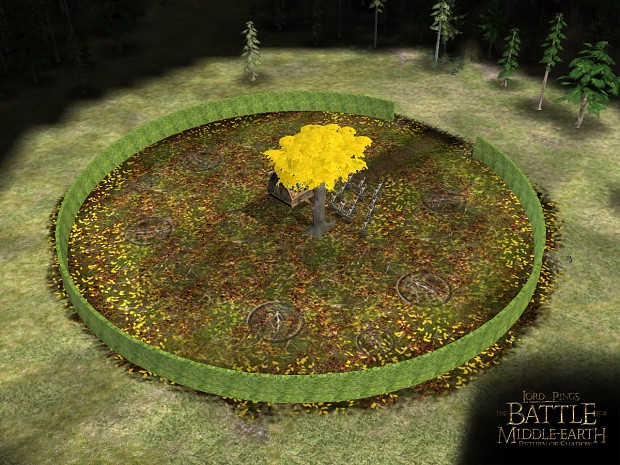 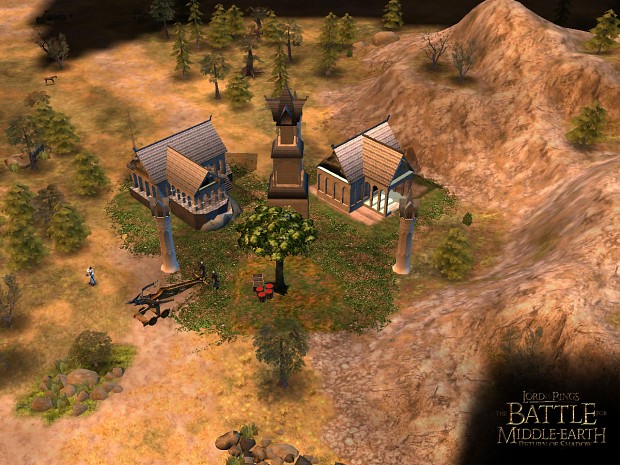 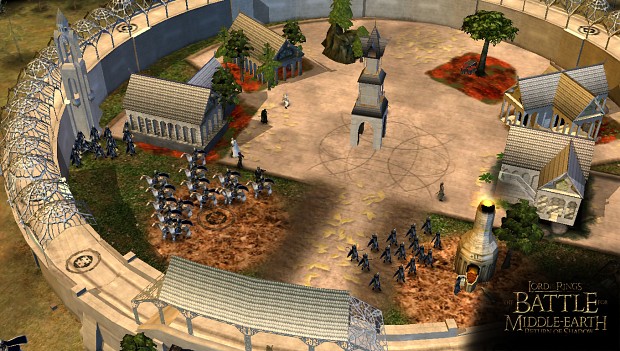 Sorry one question, how too install this mod???