Off in the future is Beta 0.3 and I've got big plans for it. The 9th faction has now been revealed.

Battle of the 9 Armies

Wait that's not right...
Well you get the idea.
The 9th faction will be Erebor, faction of the shaving adversed.

Erebor are a powerhouse infantry faction fielding a large number of strong infantry units for both attack and defence.
Familiar faces will make up the hero list like Gimli, Gloin, Dwalin and King Dain Ironfoot.
Via the spell store other dwarf heroes will also be making an appearance such as Thorin Oakenshield and his ill fated companions.

Breaking with tradition Erebor won't be coming alone they'll be released at the same time as the Strongholds. 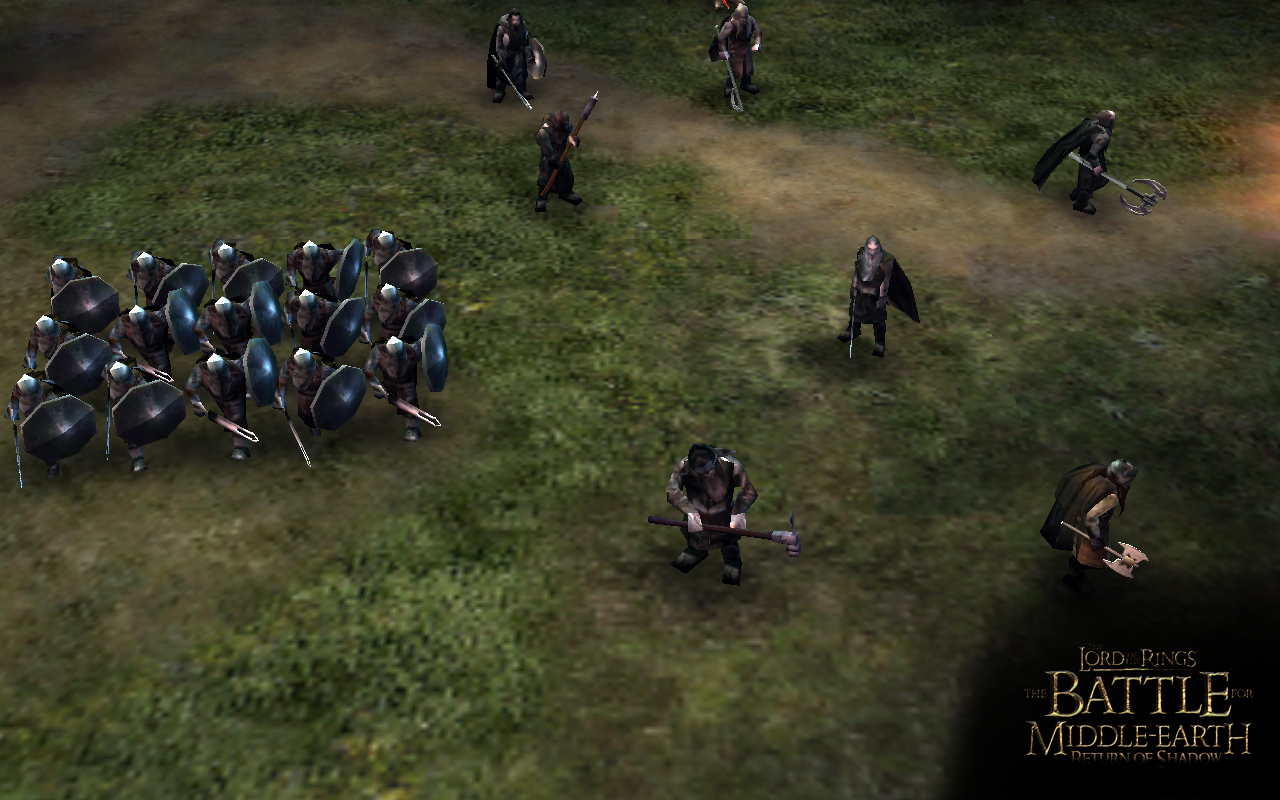 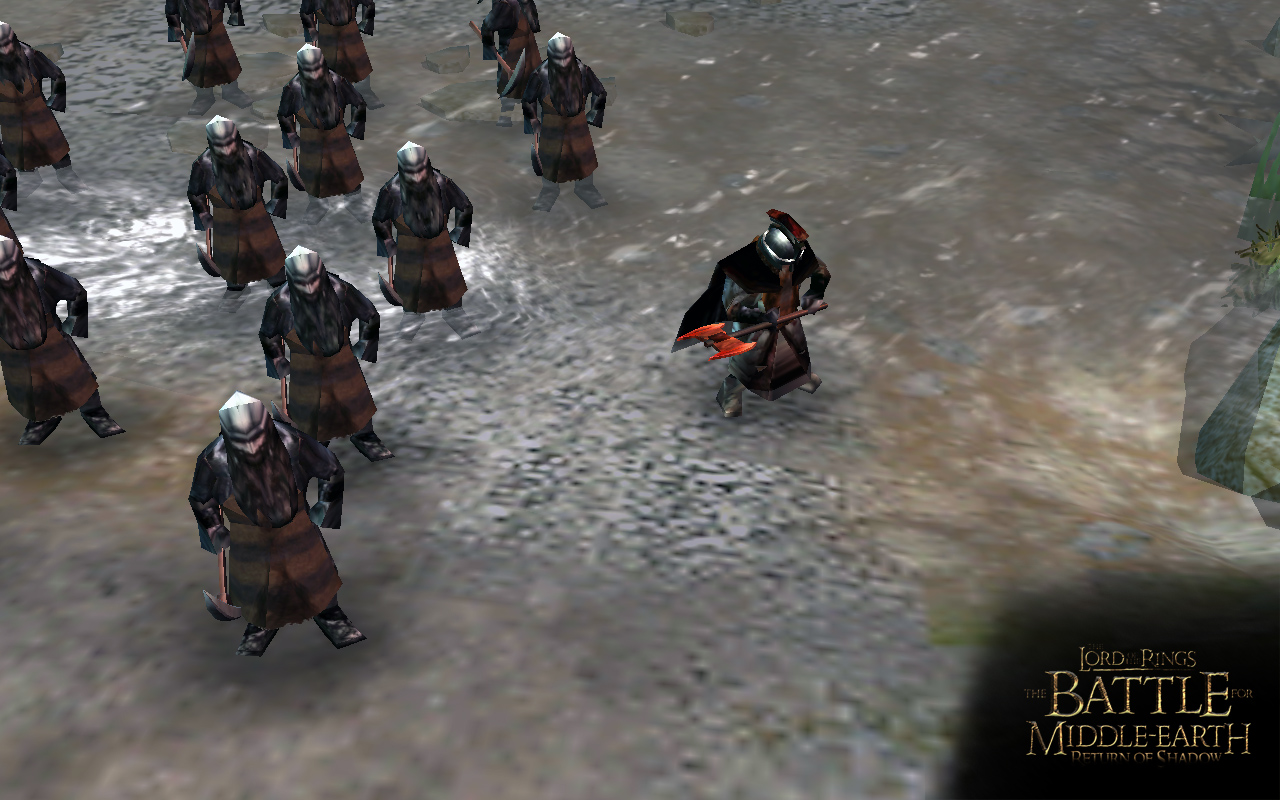 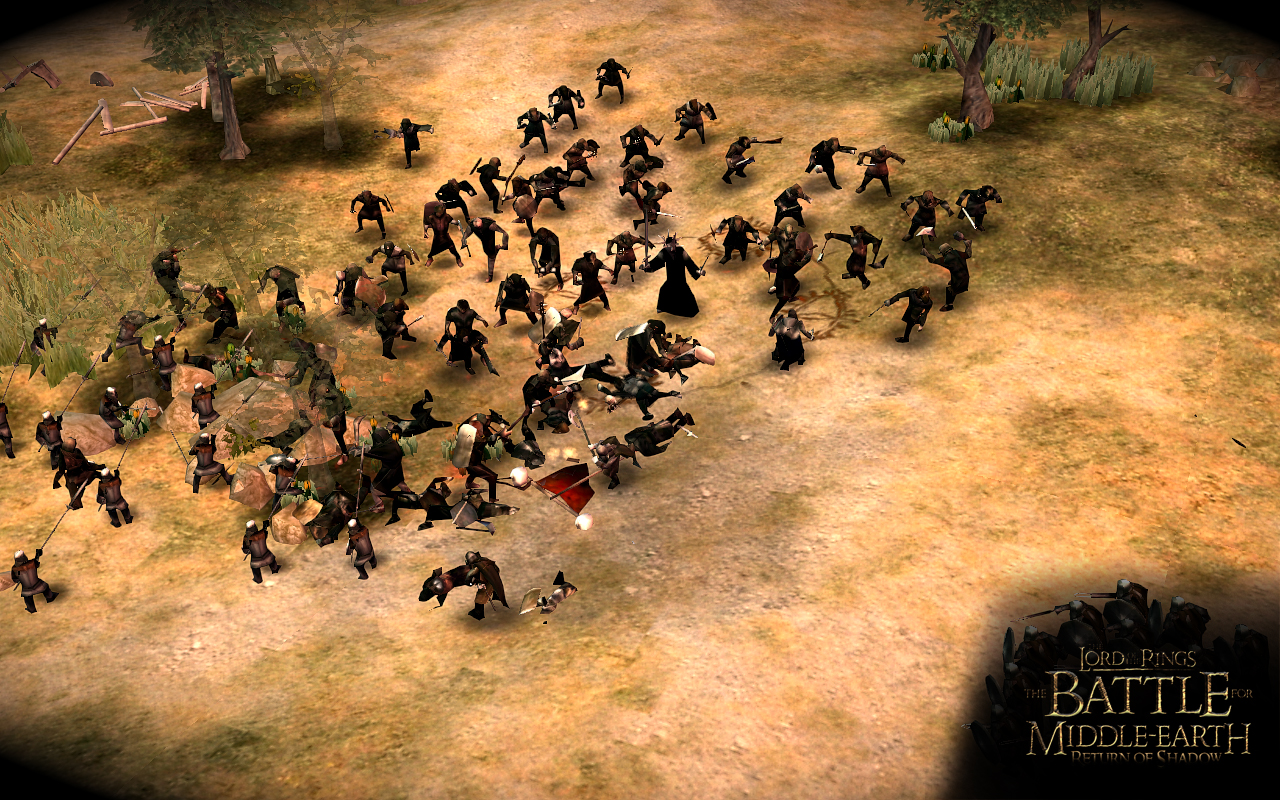 Man I am so hyped right now!!!Can not wait to play them!!Dwrafs are and always be my favourite faction and race!!I hope it will be as soon as possible! :)
Now few questions!? :) Will we see some screns of their skins I mean close ups!?Also will Erebor have a sub-faction Iron Hills!? And I hope you maike their heroes and warriors as well detailed in design and skins as eveything you did till now!? :) I hope you use Movie Materials cuz there thier Army's look fantastic both Iron Hills and Erebors! :) Wish succes and best of luck in the work! :)

oups! You are still working on strongholds hehe ;)