This is an important announcement to warn the development of the new mechanics is complete.

This report is to mark the last update for the Incubator (at least for now).
Now that the new mechanics are more stable, the next update can be available in all other branches and it will be like any other update with the addition of new units and challenges.

The incubator was a very useful tool for enabling the development very delicate mechanics while continuing to provide feedback to the players, without this the players wound have any other choice other than being out of the development loop while this build were unstable.
Also considering how useful it was, I might use it sometime again as a preview of an upcoming build, in order to fix and the issues that manage to pass through the test before making it as a default build.

But now moving on, at this moment it is already available a new build in the incubator:

But that is not all for this report, besides talking about the incubator build I find it is the right to reveal something:

I’ll use this opportunity to reveal all the planned super weapons.
However this reveal does not include the super weapons that will appear in Juniper/Hollow Thunder, that reveal will be for another time. 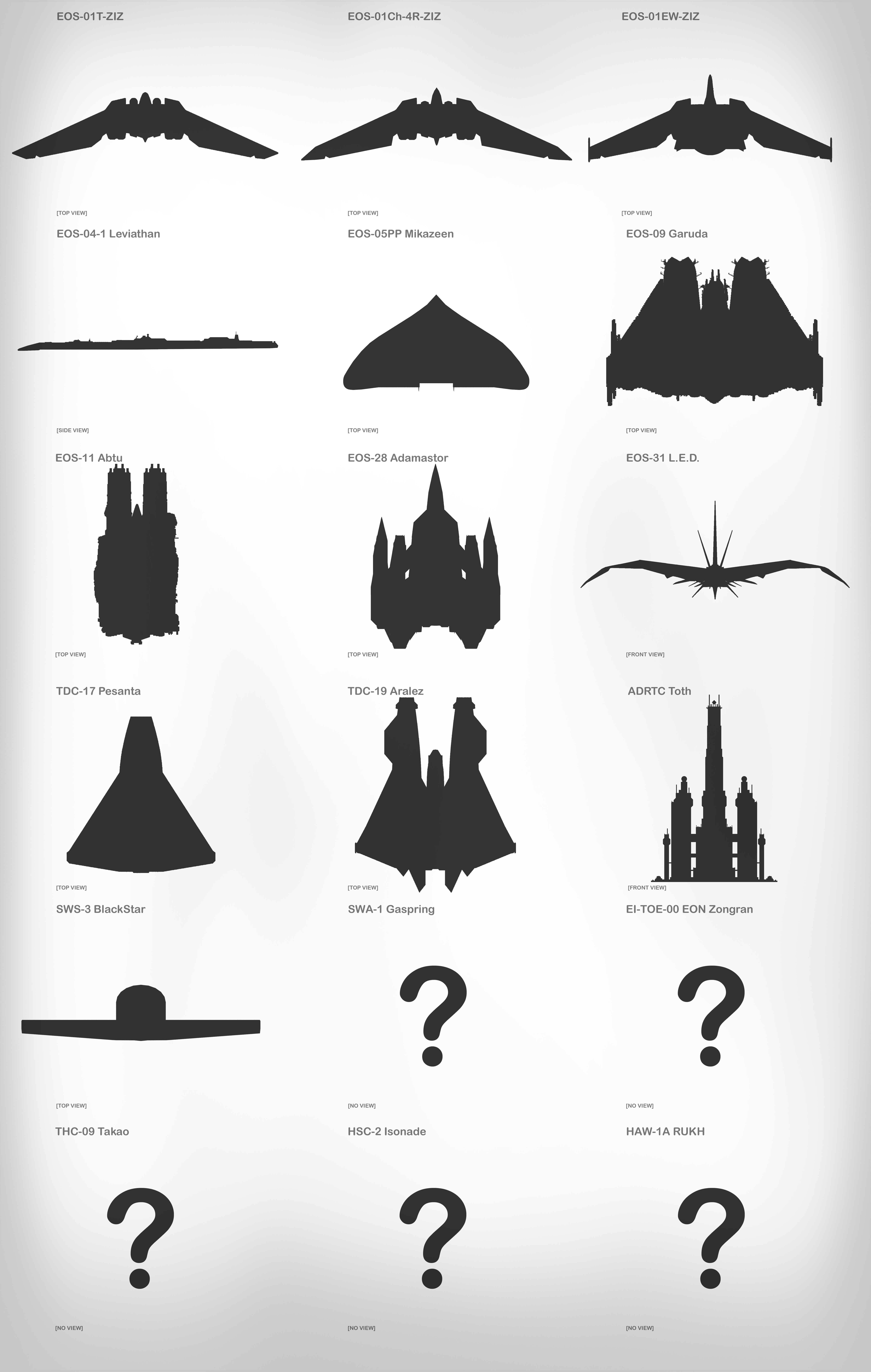 None of the design is in scale, as all of them will greatly vary in size and role. These roles can from offensive, Air space denial or just support units. 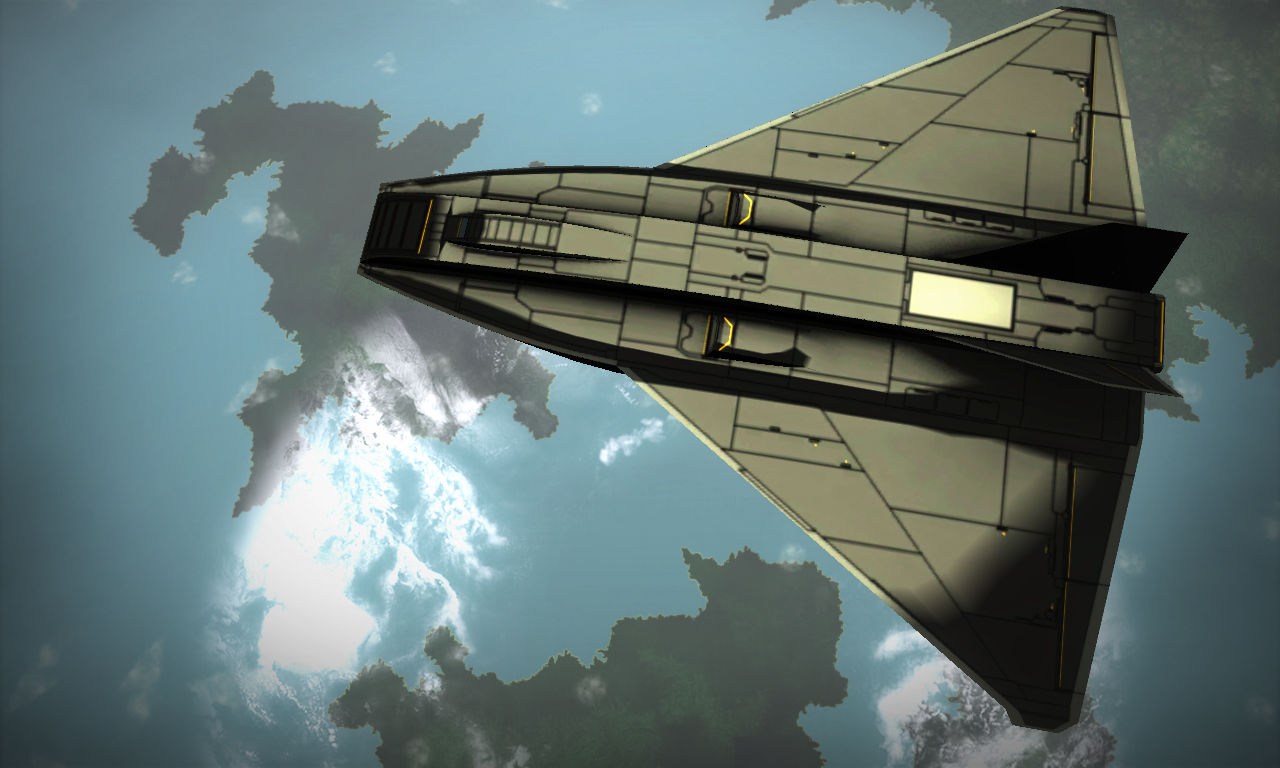 TS, just my 5 cent, but since you were once doubting how "accurate" your J-31 design, if you intend to bring in the next patch with the J-31 next week you might want to wait until you get those J-31 pictures from Zhuhai Airshow first.

Yes I´ll do that.

With the picture of what I'm guessing is the TDC-17 Pesanta and how it looks to be higher then most normal planes, does this confirm or tease possible space combat in VT?

Yes, one of the strengths of the Pesanta is to be able to fly higher than most units,
It may not be real space battles, but I´m considering in exploring low orbit warfare.

Anything not in atmosphere is space.

How have you been? We haven't really seen you lately!

Also, YOU LOOK BEAUTIFUL WITH THAT SKIN.

And don't forget the MRISA cannons

Actually the EOS-02 MRISA was not the only unit I´ve omitted, there will be a few more EOS units

The Abtu and Adamastor look like they could be naval units, and the L.E.D. seems to be a satellite?

Yes, Abtu, Adamastor, Takao and Isonade are all naval units.

L.E.D. is a flying unit, it seems to have a very strange shape, but what you see is the front aspect of the unit.

Also I forgot to tell but EON Zongran will be a very special unit, is the last SW I plan to add and it is a Fail-deadly device.

I will never recover.

It's even worse than the Pesanta or Leviathan?

I will never recover, and I cannot say anymore.

Sounds like the EON Zongran is armed with nightmare fuel... xD

Now if we can have "it" taunts you once it own you, like you know.

00 goes beyond sane reasoning if it's ever used. It's incomprehensible. It's insane. It's evil. It's all that's wrong with the universe.

When I saw it in action, I realize nothing else would impress me ever again in superweapons.

I GUESS IT'S TIME I GET THROWN OUT AFTER IT HUH

Oh great, now we go against Sauron? But one does not simply fly into Mordor.

Silhoutette for EOS-11... too bad its top view. If that one was side/front view I thought we will have a flying castle.

Am I the only one here who think the EOS-11 is also an amphibious landship?

Personally I always saw Toth and EOS-31 as ANGELS from that one universe where that one pilot won't get in the damn cockpit.

Or maybe me and TS were talking about that other giant triangle that kills people, ah, who knows.

"ADRTC Toth", by the looks of it I'm guessing it may be a colossal superfortress with structures that might be possible for fighter jets to fly into ?

I'm guessing that the Ch-4R is the carrier variant of the Ziz? And the EW-Ziz is the electronic warfare variant?

The L.E.D reminds me of a certain Angel from EVA. :)

the word EVA makes me wonder if one of the campaigns in this game will feature teenage pilots as the main characters (perhaps as the player's wingmen)...with their own unique personality: one is a silent mysterious and emotionlessgirl, one is a whiny boy, and one is a energetic yet hot-tempered and arrogant girl. :)

dude, there are gonna be several campaigns (you should really look in the current campaign folder, 2 of the things exist)

inevitably, there will be one a bit like this.

When you say "players won’t be able to use the cheat to automatically unlock all units" are you referring to editing the .ini for a given aircraft or something else?

There's this one feature in the incubator build where pressing F11 during challenge screen will unlock all planes.

The EOS-31 looks like Evangelion stuff. Needs some gregorian chants when it appears.
EDIT: Lol. I didnt read your comment Midsummersnow. Here I was thinking I was so edgy.

Any plans on adding F/A-18 Family?