The new version of Renegade X will be out next week! Check out our exciting update below.

Hey guys! It's been a long time since we've had an update, but there's a lot of exciting news that we'd like to share with you today.

Beta 3 is coming out on October 8th!

The long-awaited evolution of Renegade X is coming out in 8 days! After several months of working, testing, and of course, playing our previous beta on the side, we're finally ready to push a new beta build. After beta 3, we will continue working on Renegade X - we've got a lot of exciting stuff coming up for later updates.

So, for Beta 3, you can expect to see the following:

Beta 3 will be available for FREE at Renegade-x.com on October 8th 2014.

What else is up?

We at Totem Arts have been developing Renegade X for over 7 years. In that time, we released several RenX Unreal Tournament 3 alphas, a standalone singleplayer game, and two standalone multiplayer betas. We've come a long way - this game has matured, and so have we. As a free project, it’s difficult to give Renegade X all of the time and attention that it needs to hit its climax in success. Still, we plan to do everything in our power to support our community and empower those who can help us in that goal.

For the next version of Renegade X (after Beta 3), we will be developing several new maps – including remakes of some of our favourite classics – and we will begin working on a new gamemode, which will be discussed at a later time. We realize that our players have dwindled significantly since our February release: we went from having 400-1000 players on at a time to just 40-80 players. You can still catch a good game of Renegade X at almost any part of the day, but we want to have a large, thriving, self-sufficient community.

Perhaps the biggest cause of the population shrink is the crashing, which became too annoying for many people to bear. We believe we have fixed those problems. Another cause was ingame exploits, and we’ve since developed some countermeasures to the use of exploits. A third reason is that C&C mode – which is very different from what gamers are used to nowadays – perhaps did not appeal to some of the newcomers. While many FPS games are based on k/d ratios and capturing flags, Renegade X is about defending and destroying bases, which is radically different from the mainstream. Renegade X is not for everybody, but we are exploring ways to gain new audiences while retaining our roots.

The new and improved Volcano is complete, and it will be available in Beta 3. Check it out below! 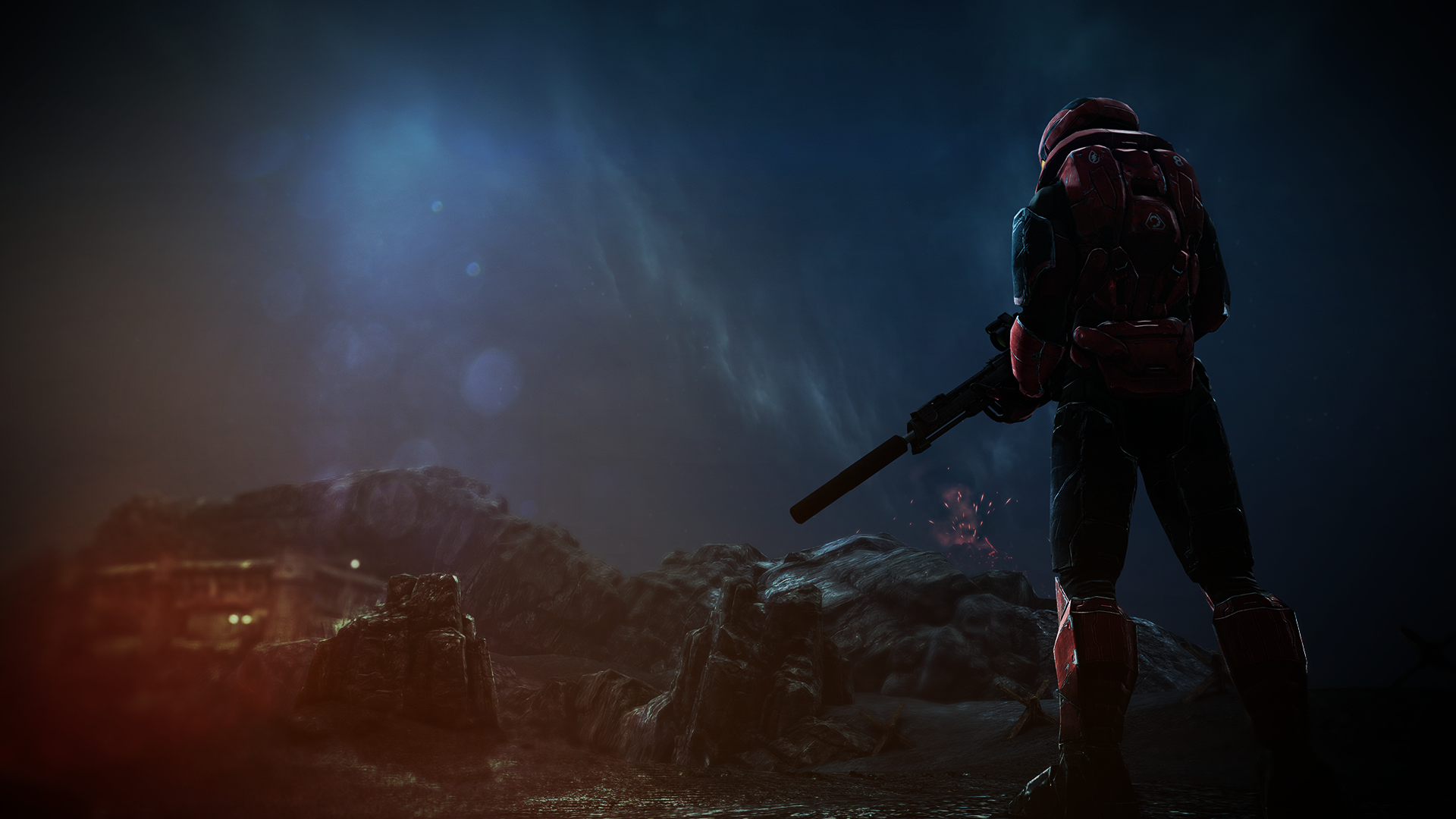 Check out the new Black Hand. Looks a lot better than a painted SBH, right? 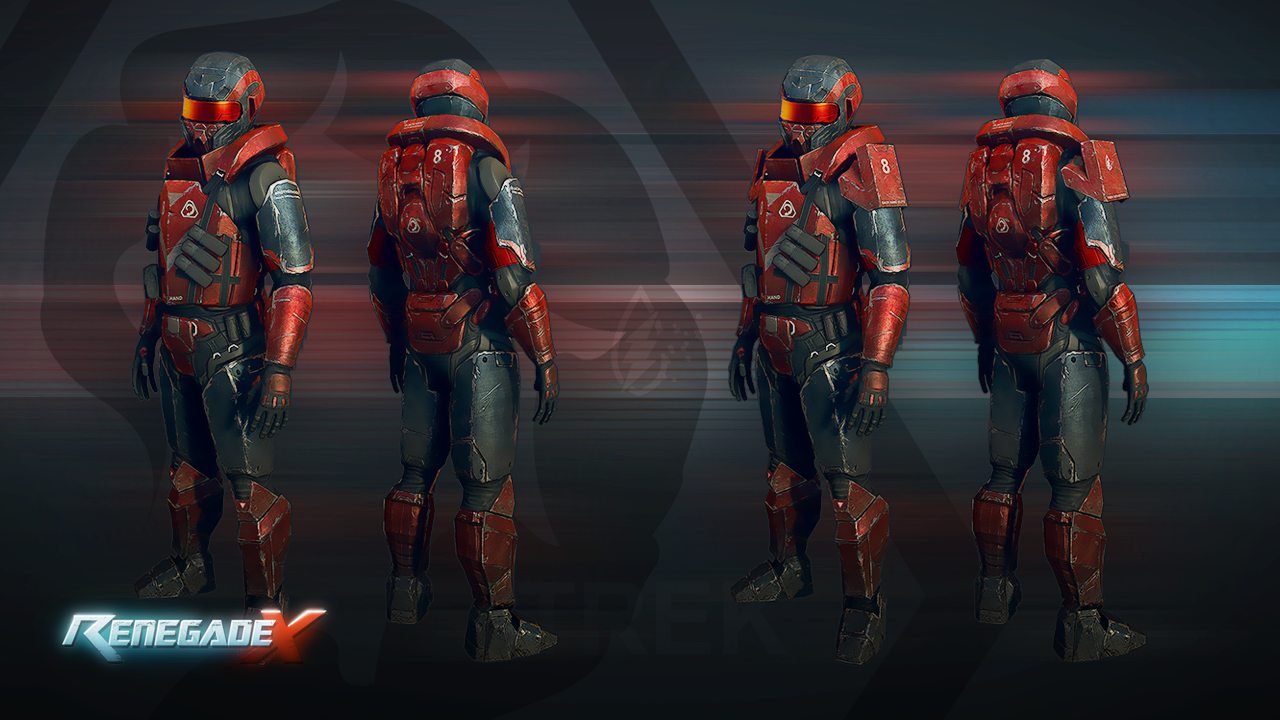 We’ve added a new purchasable item in Beta 3 that will be available to both GDI and Nod. The EMP grenade is a C4-replacement that freezes the vehicles in its radius for a few seconds. While the vehicles would still have access to their guns, they cannot move as long as the EMP effect remains.

The new AT mine is an anti-armour C4-replacement. A player can deploy a maximum of two AT mines, which have the firepower of a remote-C4. However, these mines can be destroyed by enemy weapons. 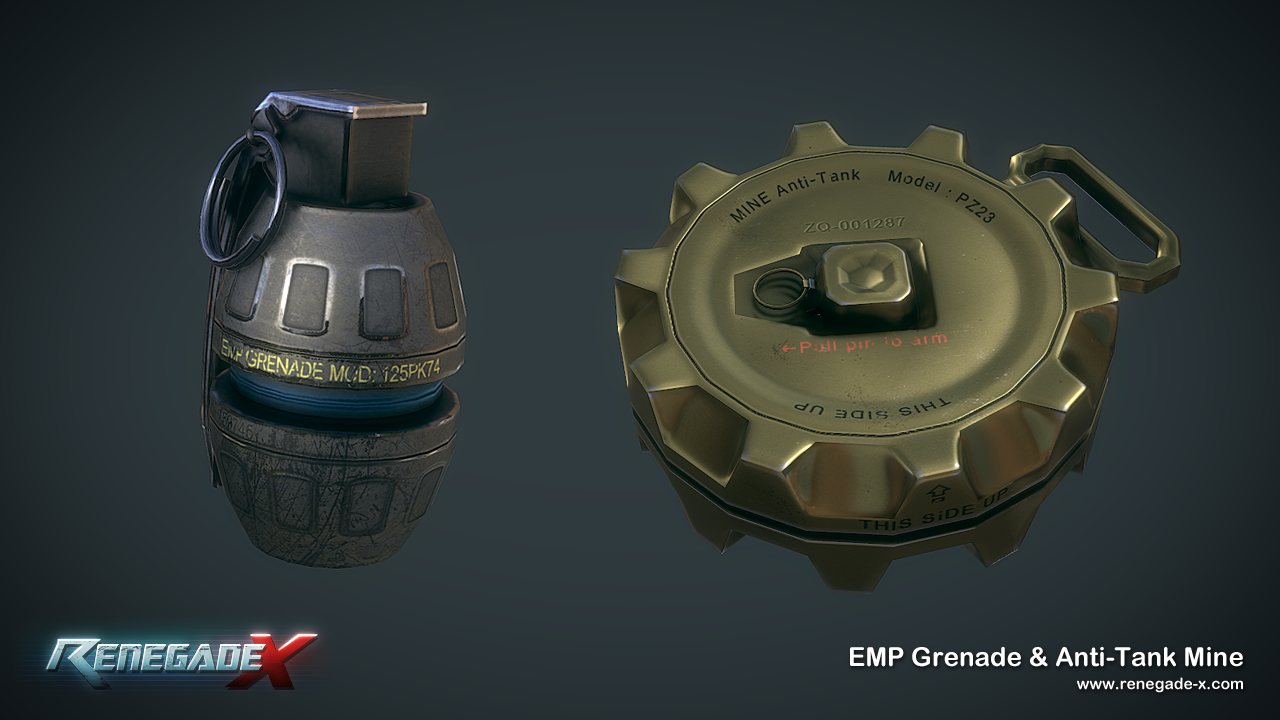 Capturing a Tiberium Silo gives your team the ability to purchase a Tiberium Flechette. We have created a new model - check it out! 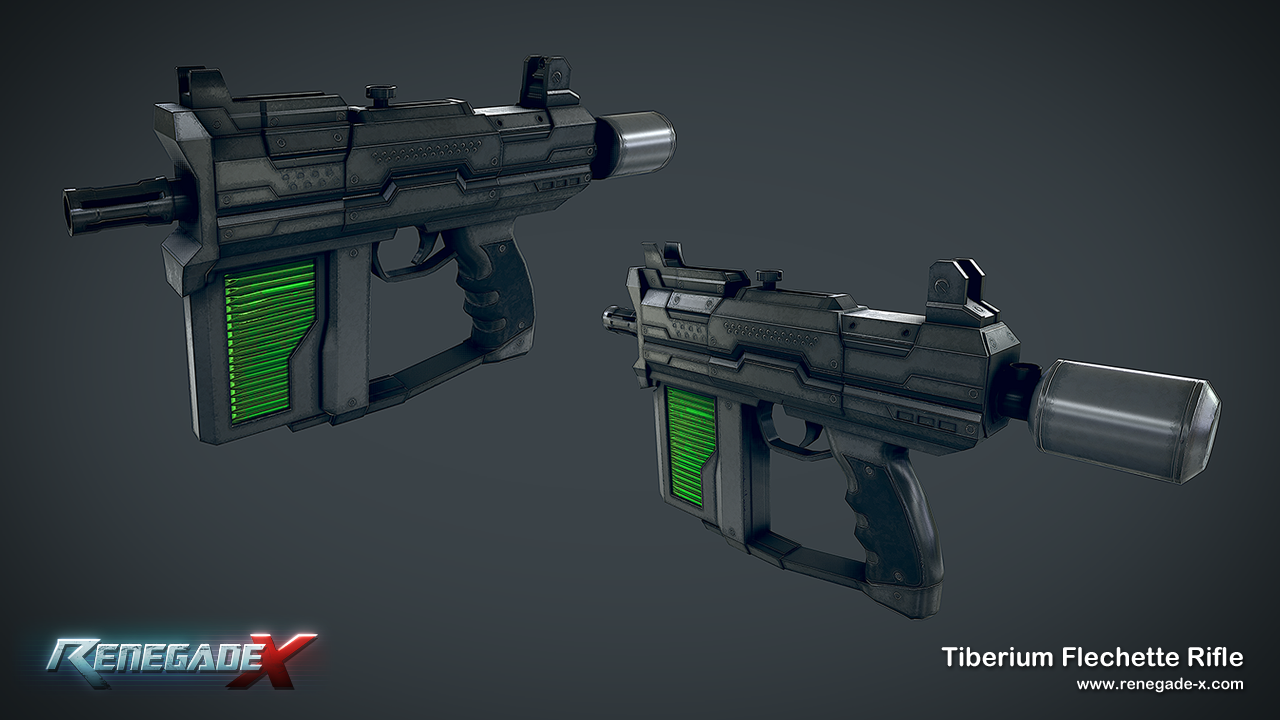 And that is all for today. Be sure to download Beta 3 on October 8th, and to stay tuned for more Renegade X news!

Oh, and by the way, happy Rene-birthday X! September 30th was the day that we released our very first Renegade X alpha for Unreal Tournament 3 back in 2009. So we wish you fun times ahead and many presents to come :)

As always, Great update! I'm setting my calendar for October 8th so I can download the beta.
Another way to gain players is to appeal to the growing Linux crowd.
We are few and I know it requires more work, but hopefully the UDK Linux compatibility will be of some help.

I have proven Renegade X runs in Linux with PlayOnLinux, but we always hope for native ports.

Keep up the hard work! This is the most epic Free Game I know of...
I will definitely spread the word!

Really nice preview guys! I'll give it a go on October 8th :)

Trek Industries? What have they got to do with all this? 0_o

EDIT: I just realized, that's the retired model of the marine from the Orion Prelude demo a long while ago, wow, didn't expect it to end up here!

Yeah I did some work for them, and had made that character before the art direction had changed. So they were kind enough to let us use him in Renegade X.

great news! but isnt there any new weapon or unit for purchase ingame? :/

As far as units go, Renegade X has basically every Tiberian Dawn unit that was also simultaneously in Renegade. The only other two potential units to add that are in Tiberian Dawn and not (officially; the assets were there though) in Renegade would be Nod's recon bikes and surface-to-surface missile launchers. I think those're the only two. Aside from those (potentially?), I don't think additional units will be added for C&C mode anytime soon; because, as said, basically everything Renegade officially has is in Renegade X.

well there was secret units like mutated troopers and stuffs which fit with NOD perfectly! also what about viscroid transformation by tiberium effect?

Another thing I'd like to see is making the Tiberium more TD-like. Personally I think it looks too much like the stuff in C&C 3, which isn't real Tiberium IMO.

All in all though, great news! This next release should be awesome :D

It's great to see Volcano is making it into the third beta, bet the dude who made it is pumped. Also, very sweet Flechette Rifle, looks much closer to the original than the other.

Wait, what? Its _vastly_ different from old Renegade. The general word around us testers is that the infantry combat is perhaps the most enjoyable upgrade X has.

You mean to say it's no longer twitch team arena shooting with no real tactical element other than aiming at a hitbox?

It feels like unreal or quake. I would hvae prefered something more tactical.

You guys really have to get this publicized more, any chance of a Steam release or something like that?

Great update, I will play this again soon.

I wish these updates were more frequent, but I understand why they aren't. Being free and all.

you guys should get the command and conquer lisence from EA!

you work for the future of C&C,and you deserve to get some money for it,at least a donation

but unfortunantly I wont play it when it comes out.....I wont get to play it for 3 weeks :(

They can't just "get the license", it doesn't work like that. I think they'd have to buy it off of EA(I could be very wrong, I don't know how this whole thing works). Besides, what would they do with the license once they had it? They aren't planning any other games. They would probably give it to the community, so there's no worrying about copyright infringement with mods or games.

Will lan be integrated later on? Other than that, looks nice!

Please let there be a Volcano Only server on the 8th October.

This is going to be awesome! :]