Post news RSS Removing all the Speedtrees from WOK

I have removed all the SpeedTrees. These are one of the leaders in providing middleware vegetation for both cinema and video games. I had many of them, and I had also the editor that I love.

I have removed all the SpeedTrees. Speedtree.com are one of the leaders in providing middleware vegetation for both cinema and video games. I had many of them, and I had also the editor that I love.

I got into problems when I tried to mix them with other great libraries. Their offering in palm trees and exotic vegetation is not very diverse, and I could not do all the game with Speedtrees only.

However because they are using a proprietary wind system, I could not implement a global wind system that would power both the regular trees and their Speedtrees. After scratching my head and trying many solution, I came to the conclusion that either you are using Speedtrees only, or you are not using them at all.

I chosen the second option. The first reason is that I want to be able to edit the wind and control how it is working, specially how it is optimized. The second reason it that their trees were not looking as good and as optimized as other trees that were less expensive and available in the Unreal marketplace.

There are some really good one, but I had no choice than to remove Speedtrees, and use other trees, that gives me more control about how the wind is affecting the trees.

Last but not least, one major issue I had with Speedtrees and their wind is that the trees were not swaying, and it was a major turn off. I like to have all these trees moving hard when there is a thunderstorm. 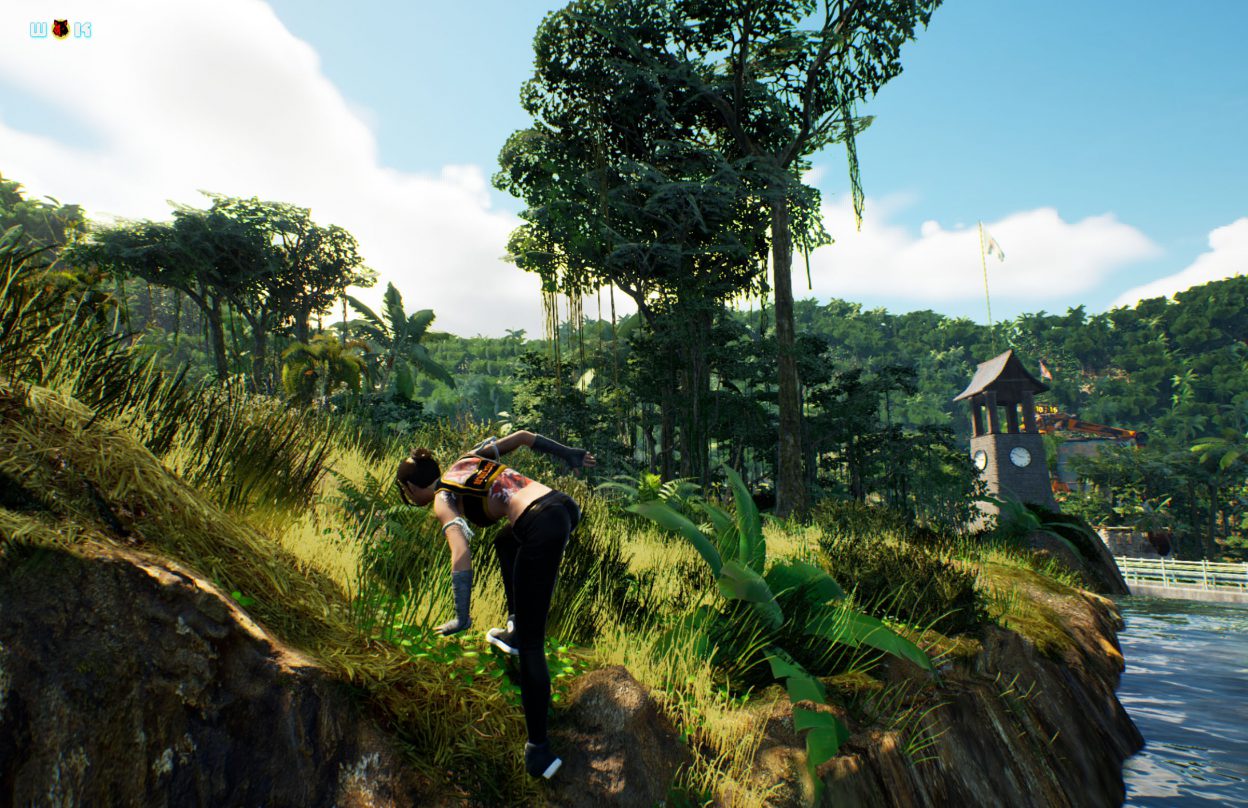 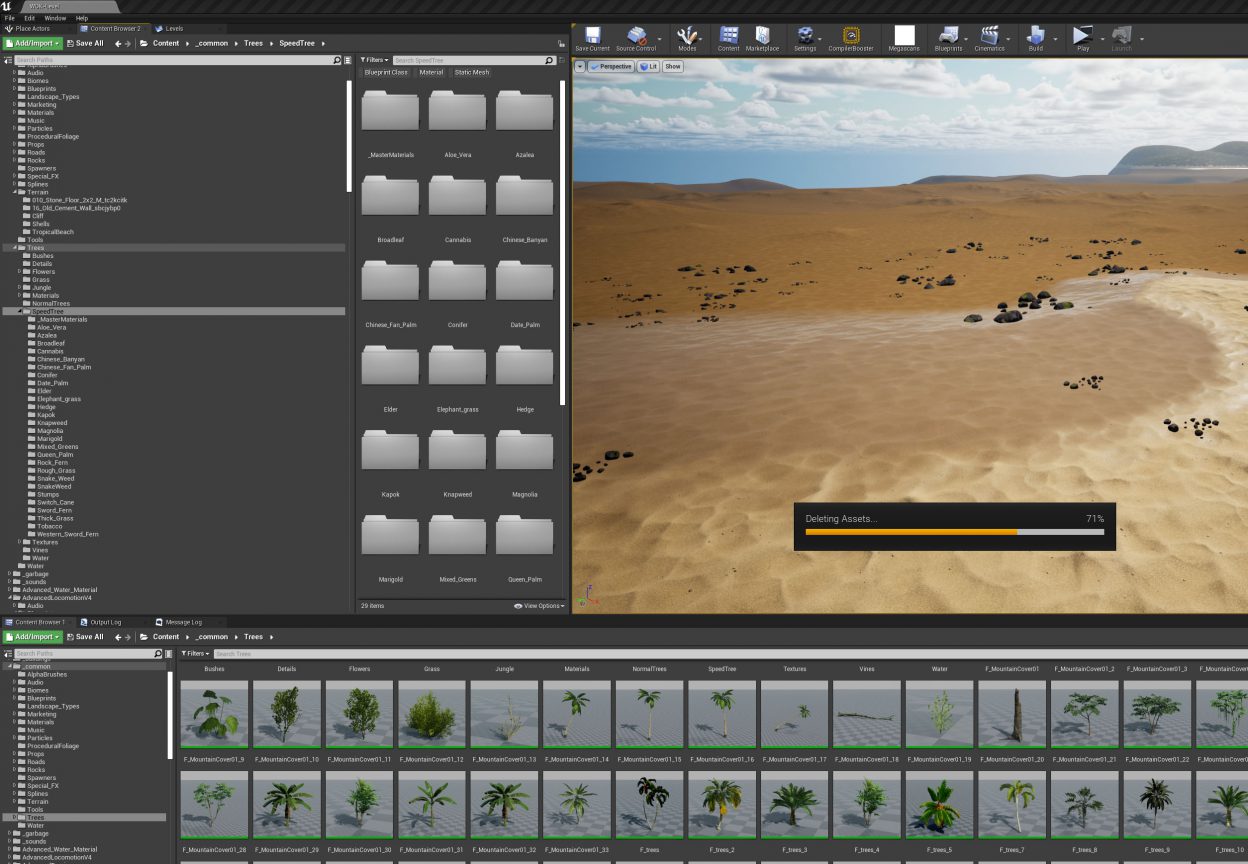