Project 9 Release information and true story of this project.

Hi, i decided to release mod "as is", it took around 5-6 monthes to make it at least playable based on my old project developments from 2008 year when me and alek had an idea to create remake based on RTB, but it's gone sadly, same type of project died in 2019, when hl2 beta team tried to revive it on their initiative, but they never shared their stuff with old team members, so i decided to try it on my own and do at least e3 part that we planned to release and an intro map. E3 2003 Maps jumps automatically, so you can finish it from start to end. E3 2002 maps you need to switch manually mostly, also mod has a working storyline terminal and other stuff you would like check. Have fun! 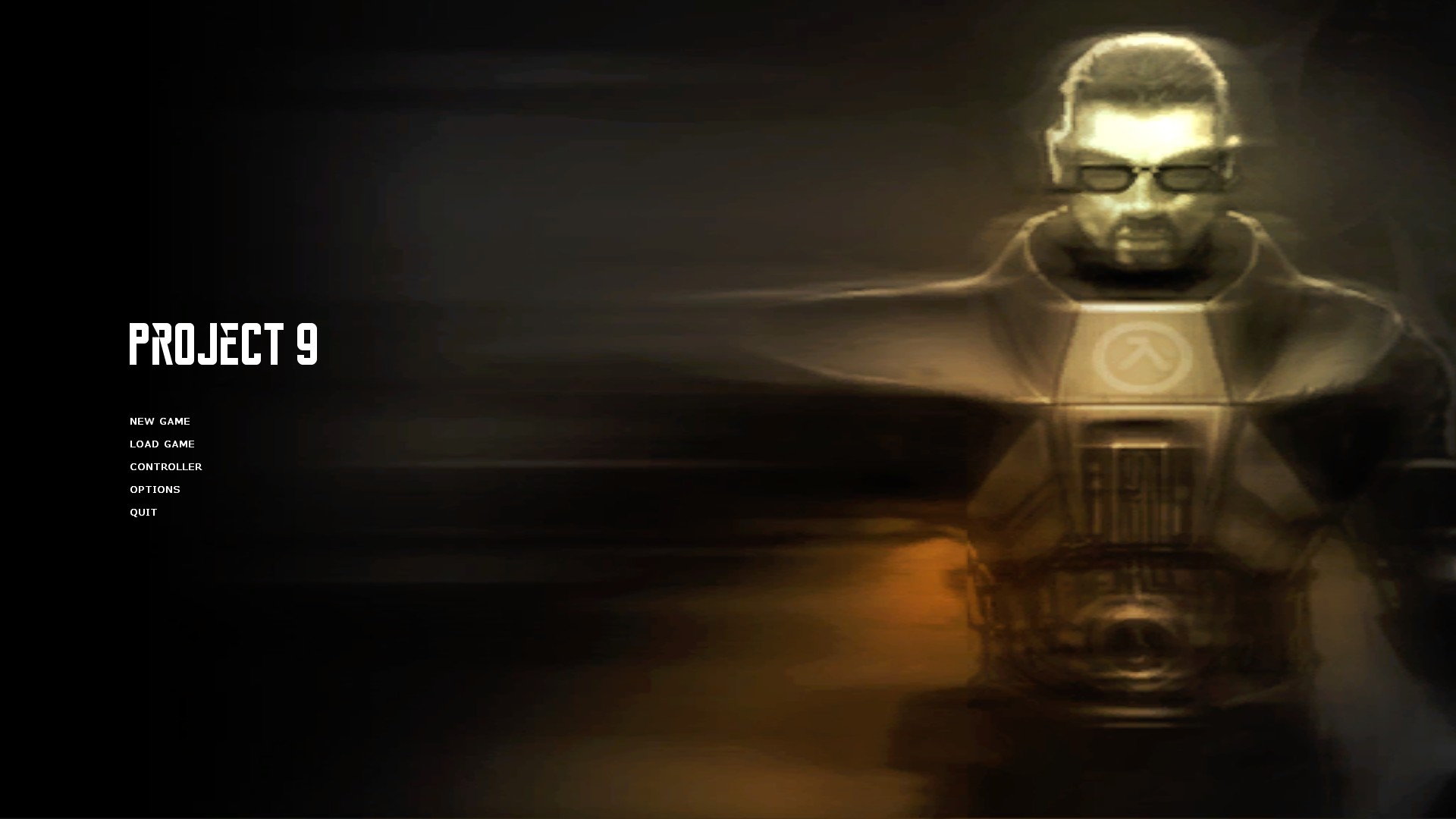