Wars of Liberty's newest patch is now available for download! Just run your Updater to access the numerous bug and balance fixes included in this patch! 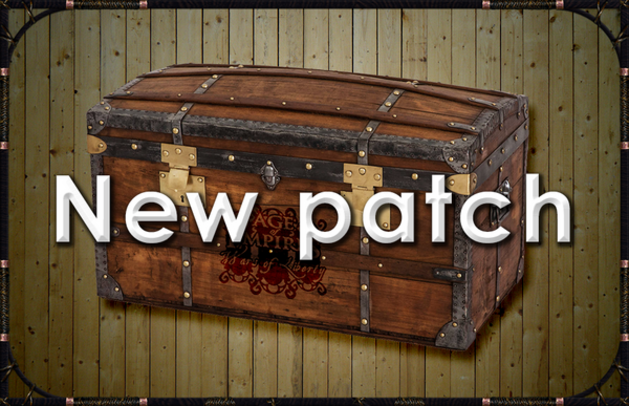 Break out your winter coats and mittens, because the Coldfix is here! After months of development, work on WoL's largest balance & bugs patch is finally complete! We also have two exciting announcements at the bottom of this post, so be sure to read them!

All previously-announced features, including:

Major AI improvements, now allowing nearly all of WoL's civilizations to function as competent enemies or allies. Special thanks to guest6777, Septafolia, all of our wonderful testers, and especially AlistairJah![

The Updater is unchanged, so you only need to Download a new one if you have not yet updated to 1.0.9. Otherwise, run your Updater and it should automatically update your game to 1.0.9d!

If you have any issues updating WoL to 1.0.9d, or need to install the base mod first, visit our Installing and Updating thread for detailed instructions.

The future of WoL is as bright as ever, and we have a couple of exciting announcements for our fans!

First, we haven't forgotten about our next update, Update 1.0.10! We plan to announce the Secret Civilization and official name of this update in the next month, so keep an eye on our forums and social media, and we are on track to release the update later this year!

In the meantime, you'll be able to test out our balance in the Coldfix in Wars of Liberty's First Official Tournament! We'll be announcing more details on that very soon, so start getting acquainted with the changes in 1.0.9d now!

Great!!!Im sure that i will enjoy this so much :)

what are the personaility files that you need to delete in patch 1.07 its says

We strongly recommend deleting all of the .personality files in [Windows User Name]\Documents\My Games\Wars of Liberty\AI3 in order to ensure proper functionality

This just clears out old files so the game can make new ones without them conflicting, and helps our AIs run correctly!