It still seems surreal to myself, but the game is releasing tomorrow!

What started out as a dream has now never been more real! Tomorrow friday the 30th around 1 PM CET, the game will release on Steam as Early Access! This has been quite the journey that has included both several ups and down, a great learning experience as well as getting to know lots of new people! But without further ado here's what will be at the release as well as what you can expect coming in the nearest future!

So i've come to the realization i've never properly introduced who we the developers behind are. We're a small indie team named Contec Games consisting of two people who met each other through Unity Connect. Zonticore is our programmer without whom this game would never have existed! I myself am Mathias and basically the everything else guy. Even though we're located at different continents which has resulted in tons of very late nights for my part, it has been a pleasure all the way (Atleast from my side ;) )

For any new people who hasn't been reading the previous articles i want to make a short recap of the gameplay:

For a more in-depth explanation it's probably easier to see what happens in this gameplay video i made with commentary:

The early access release this friday will include custom games only, we feel there's still optimization to do before we enable the queue system. Same obviously goes with ranked, teamplay and the likes.
The custom games will work in a traditional lobby system way, you can host your own or you can go through the server list and see other people's hosted lobbies.

Our aim was to first get the foundation totally perfected before adding further content, hence once this is done you should expect a lot more content coming! The same can be said with optimization, where our aim is to have 1000's of units in the game without affecting performance too much. This will also be given attention shortly after release, and here it's a few weeks rather than months.

What is coming in the near future?

There are sadly some things that didn't get ready just in time, however like the performance optimization they will come very shortly after the initial release!

What is planned in long term?

Not everything is obviously set in stone already. However we do have lots of ideas what will be coming down the road, and if i know ourselves well there will most likely also come a lot of additional ideas up as well as suggestions from the players.

I want to point out even if we've tried really polishing and optimize stuff, there's still a lot of room for improvements! If you're interested in buying the game but hate the Early Access way, we suggest you atleast wait a few weeks or a month so we've had time to fix and optimize things :)
At last there's just to say i hope the ones of you that purchases and plays the game, will enjoy it a lot and get a lot of good memories with it! 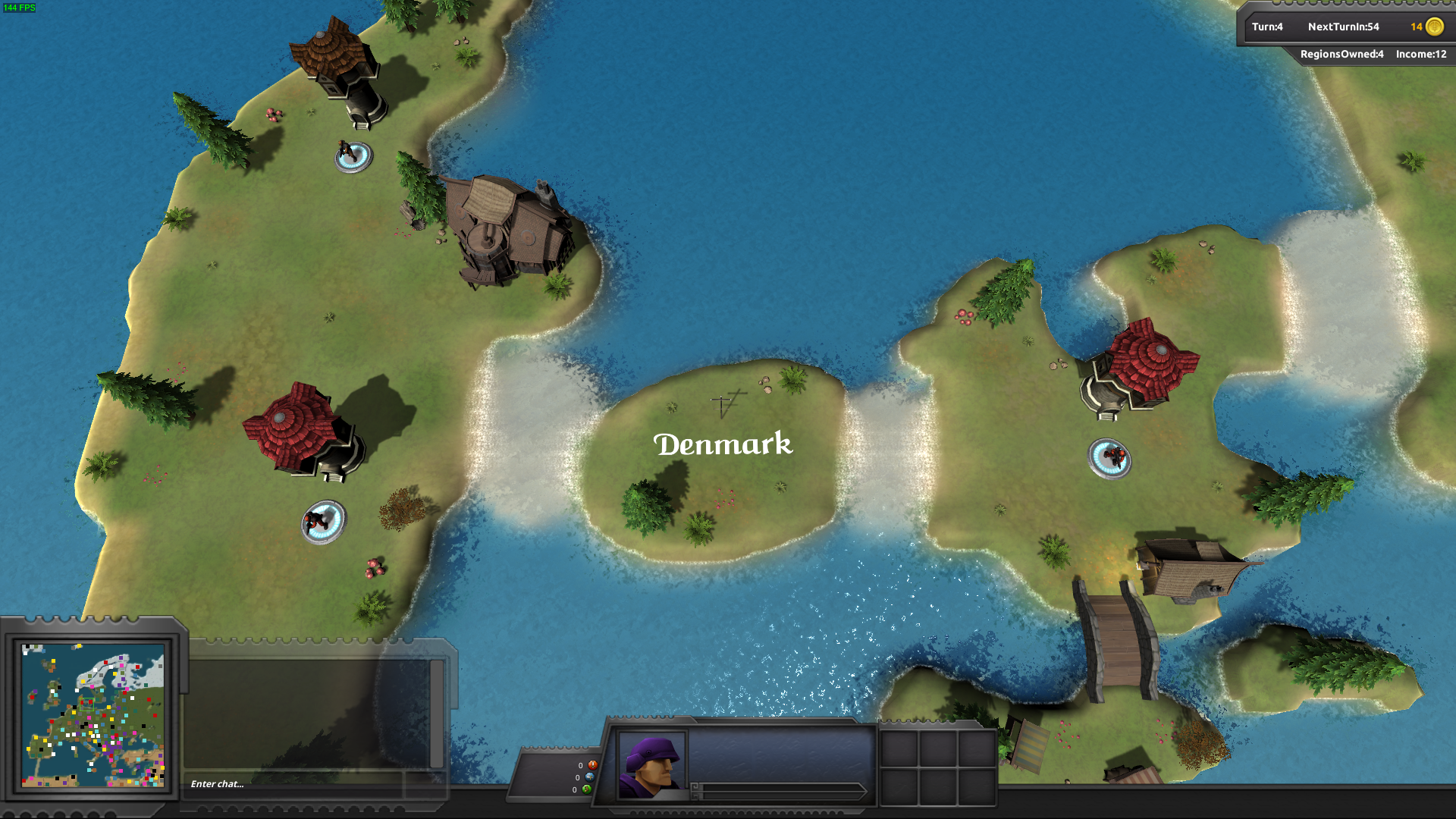 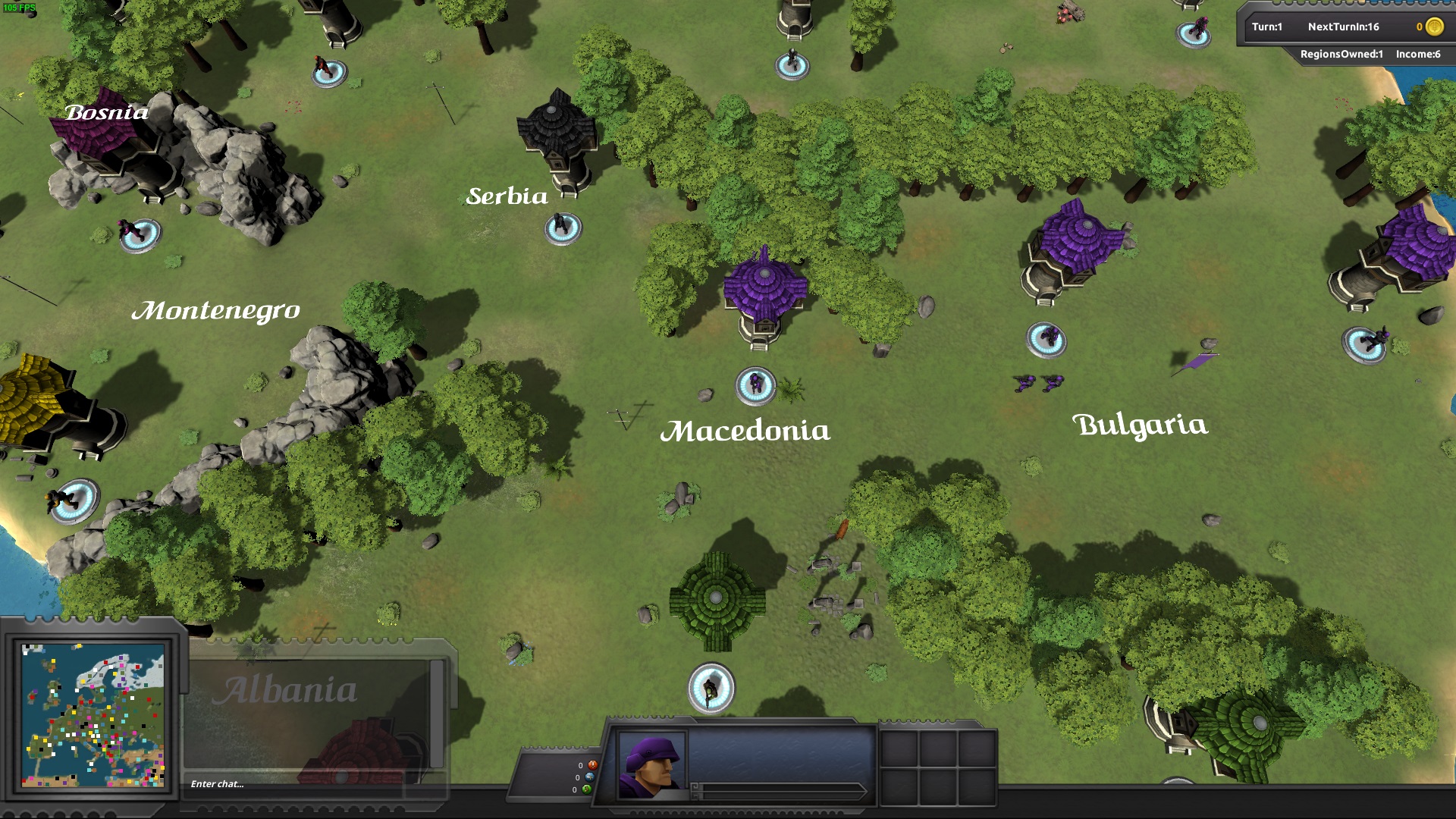 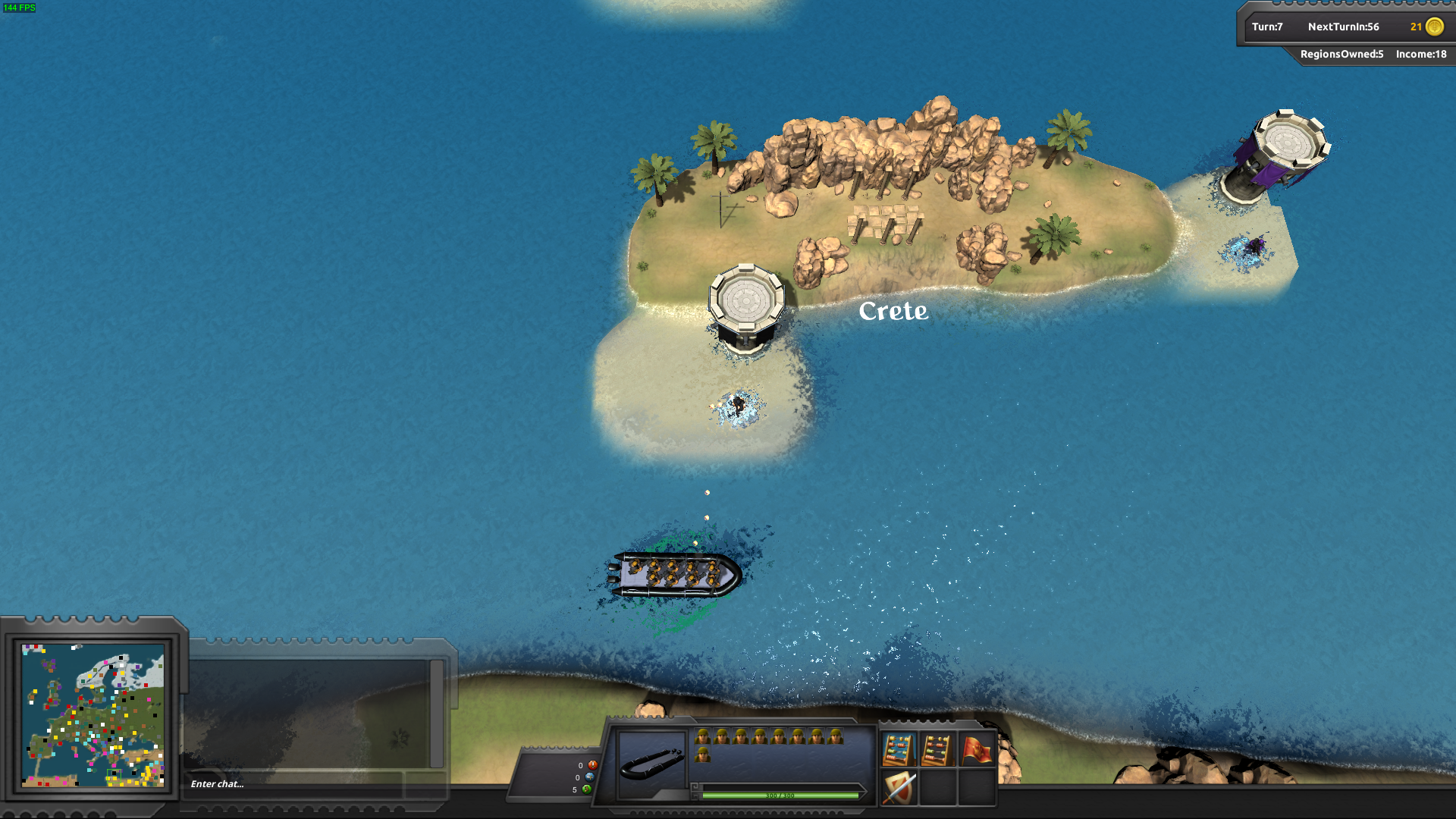 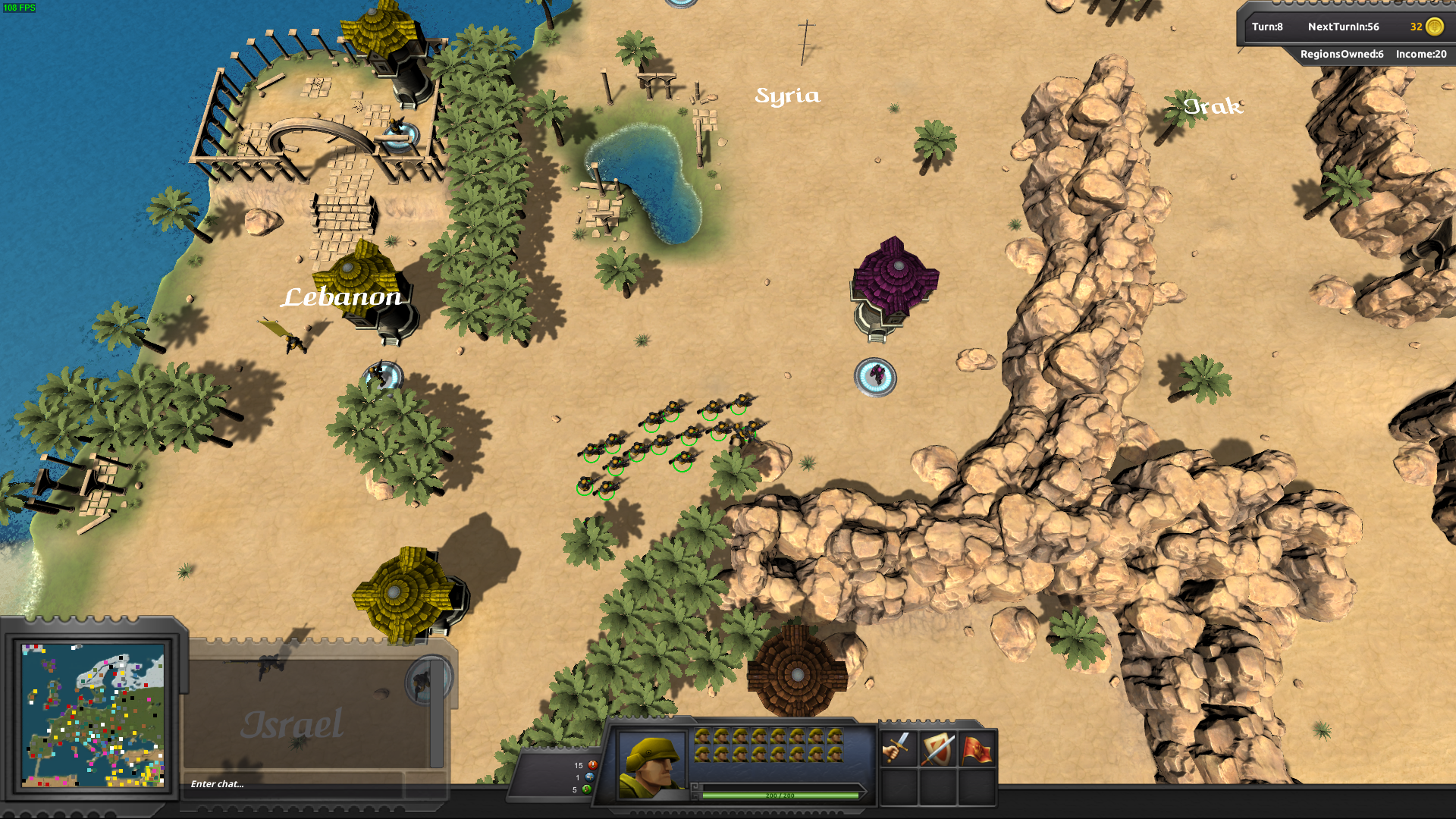 Looks great! I can't wait to try it out.

Thanks a lot and happy to hear! Comments like that are truly motivating ^^