Today we present the new OPK v0.42 Spyker2041 is back in OPK Dev-Team to work on the SP/COOP support on OPK. 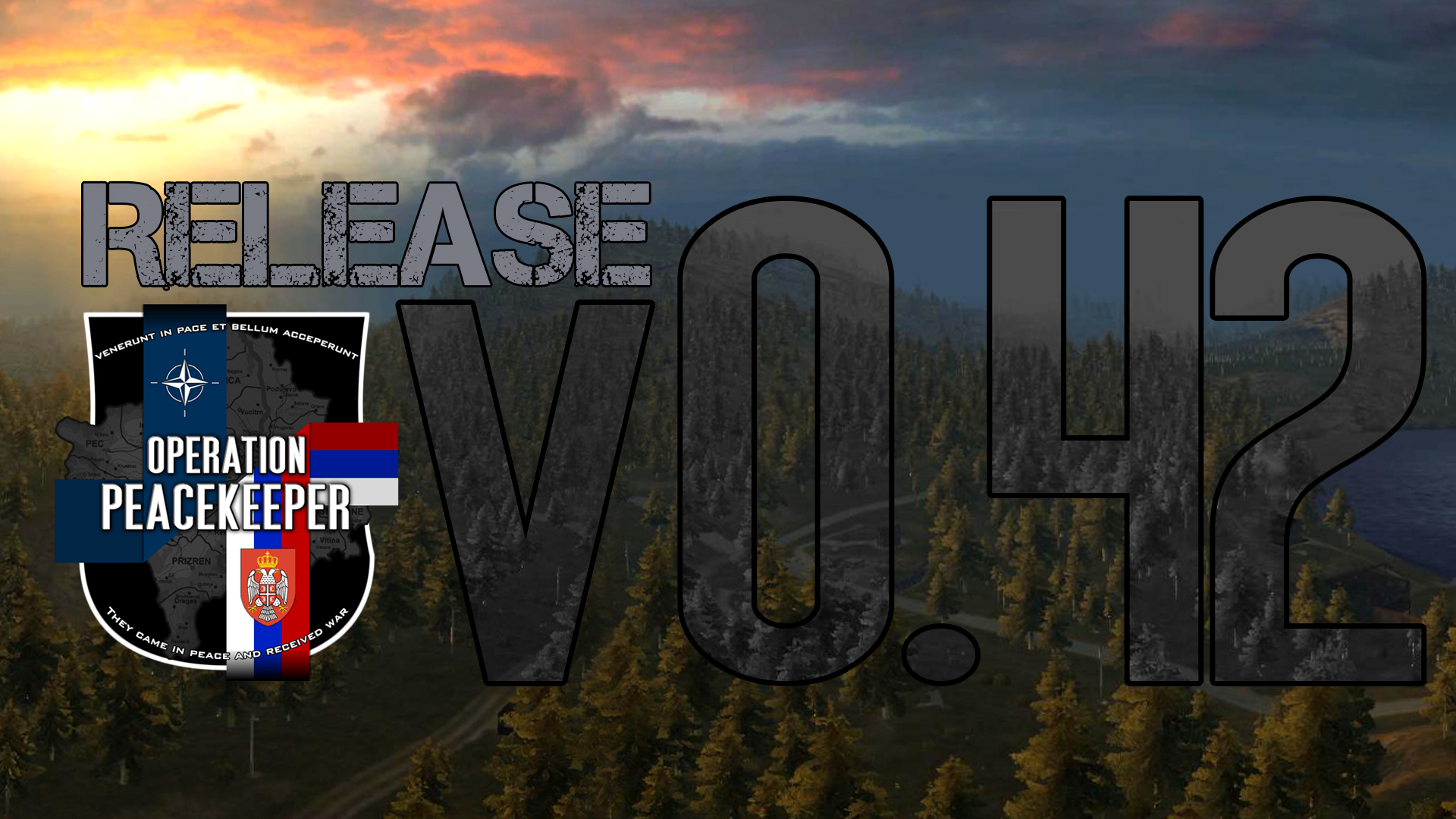 First I had only planned a hotfix, but since some of you would have to reinstall OPK for the Fight Night, there would have been confusion caused by the hotfixes. So Schuldi and I decided to pack a clean FULL 0.42 for you, that removed existing errors and everything (CORE & LEVELS) is in one setup packed.

See you on the battlefield @ February 11th on our Server for a nice Fight Night!


Big thx are going out to Schuldi, he helped me to pack the Setup file for you and to Spyker2041 he helped me to get SP/Coop support to OPK! He is back in Dev-Team and is working on Bot-Support.

See you on the fighting night!

Awesome! Will all the maps have sp/coop support? I love the maps in OPK2.

Not all yet. Spyker2041 is working on the OPK Maps and we try to get all maps working with bots.

Can you adds 3d iron sight?

No, it is not planned. If someone would do this, he is welcome in team.

You can't remove from model 2d overlay, offset weapon to line up, then export?Is it more complicated?I am simply guessing how people Alpha Project, Special Op Warfare, Project Reality, and Real War 3.0 did it.

They have a team with more then two people? I'm working alone on content that was planned before the whole OPK Team was gone and was not finally finished. Atm Spyker2041 us helping me with sp/Coop support. I can't do new content and work on some things, that I have no knowledge. I was in our team only Sounddesigner and created all the vehicle HUDs. Done some 2d artworks. So don't **** me off, that I can't do things, that other mods has done with a bigger team in the back. I do what I can finish. I said this often enough, but every time here in the comments I got bad critism about my work. If the OPK fans don't can deal with it, so I let the next version dying and do another things in my free time. All what I want is a little respect about the work, that I do now. Cheers.

I am sorry, I did not mean to offend. I was just asking if it could be done. You do fantastic work, and I know you worked hard on 0.42. I have some experience in doing it. If you wanted, I could start on the weapons, just need raw model files to align sights with the BF2 soldier sprite.

Excuse my annoyed response, but again and again one has to read comments, why one has not implemented this or that. That it can not be so difficult. The mod does not support SP / Coop and so on ... My plan was never to make a lot of changes to this mod, but only to publish content, which was started by the then twenty-man team, and were about to be completed . This content I had started to finish 2013. After the laying down of my work 2014, I have now started again and wanted to end this gladly and publish these contents. I find it a pity to let these things get lost on my hard drive. Just as little had I planned to work on botsupport, since OPK was never worked in this direction. The raw files of the weapons will certainly no longer exist, since the former members are no longer there and I also no more contact gives. I am grateful for any help, but some things are no longer there to work on.