This is the OPK v0.42 FULL. It combines the CORE and LEVELS installation and fixes some issues with old test files, that causes CTD in MP. And the CTD at loading maps in SP is fixed with new AI files from Spyker2041.

This is the OPK v0.42 FULL. It combines the CORE and LEVELS installation and fixes some issues with old test files, that causes CTD in MP. And the CTD at loading maps in SP is fixed with new AI files from Spyker2041. 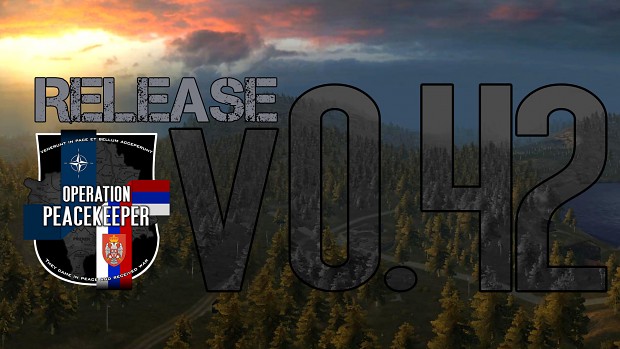 Great mod I just love it. One thing it lacks from previous versions is the epic shortcut. Can you teach me how to make one for OPK? I hate having to go through vanilla just to play this beautiful mod.

I can post for you a desktop shortcut later or you use the Revive Launcher to start the mod. Download @ battlelog.co

IT STILL CRUSH TO DESKTOP EVERY SINGLE MAP THAT I TRY

Can't believe. The most sp maps are playable for me. Only some BPC maps are crashing. But there is a solution. I will post it later today. Be patient.

Here is some help for you: Moddb.com

wtf dude all <0.2> maps are crushed fix this & add bat file to launch the mod

I don't know why. Tested the sp maps and they are working for me.

i mean all BPC 0.2 maps are crushing OPK is working after fix

So what? Maps are working now with the fix?

where did you installed the objects_server.zip from the BPC Maps Fix?

I did everything as stated in <readme info>

can u make torrent version of it???

How to fix CTD after 15minutes played?