The time has come for the final update of the year, version 4.4! Included in this update are a plethora of changes including a total rethinking of weapon reach, speed and minumum damage, expanded tombs, overhauled kogoruhn, balance changes, bugfixes, mesh improvements and much more! I hope you enjoy this update!

The time has come for the final update of the year, version 4.4! Included in this update are a plethora of changes including a total rethinking of weapon reach, speed and minumum damage, expanded tombs, overhauled kogoruhn, balance changes, bugfixes, mesh improvements and much more! I hope you enjoy this update!

Morrowind Rebirth Changes
* Player made potions were somewhat too powerful in v 4.3. Therefore I've tweaked some stats to what I believe will make playermade potions useful, while not being too overpowered.
* The service refusal list have been greatly expanded along with new and more varied dialogue.
* Dark Brotherhood Assassins will not attack the player until he/she reaches level 15.
* Dunmer Delicacies, Balmora has undergone an overhaul to make it feel more realistic.
* Removed Tribunal/Bloodmoon ingredients from traders and containers in Vvardenfell.
* There's now a small chance that urns contain remains of the dead.
* Removed Imperial Skeleton Warriors/Archers from leveled-lists.
* Dialogue and text tweaks and additions.
* Landscape improvements.

* Ashlander traders now offer items that are more specific to Ashlanders like Hides, Netch/Chitin weapons and armor, Ashlander shields and other misc items. More specific items will be added in the future.

Imperial Legion Diversity
* Legioniers are no longer clones and there are now a large variety of both female/male guards of different races. 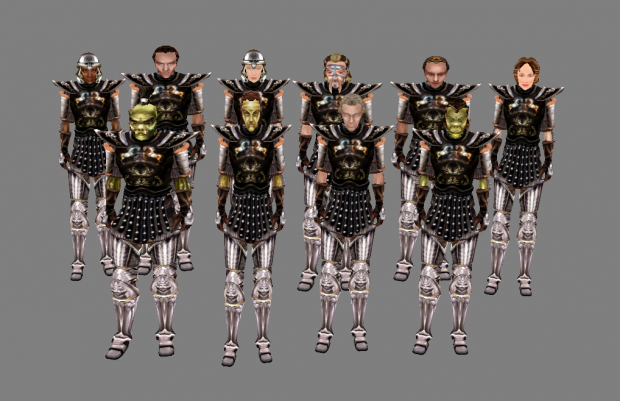 Imperial Guards are no longer clones 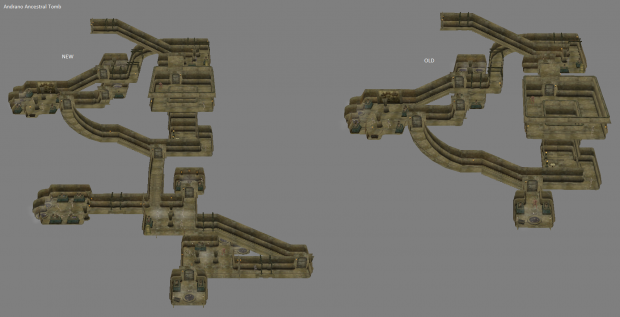 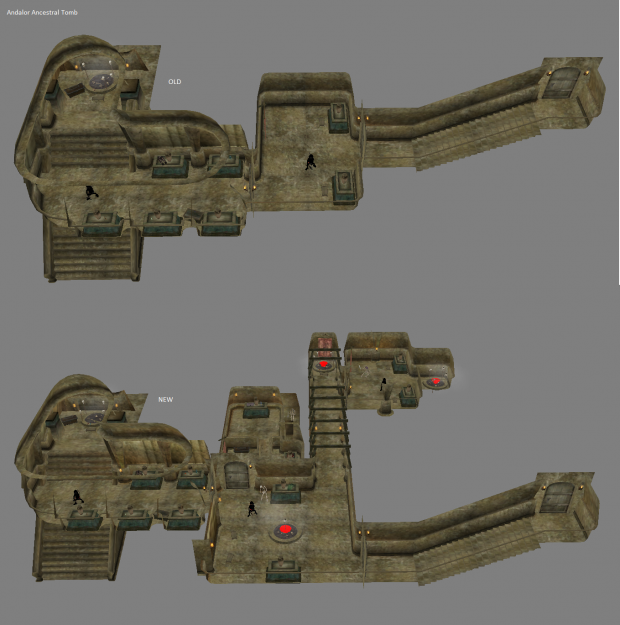 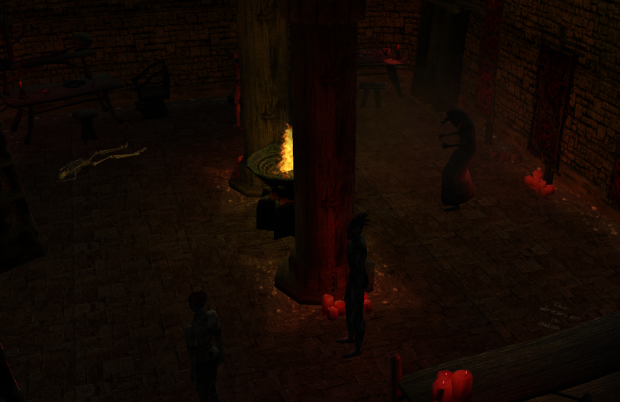 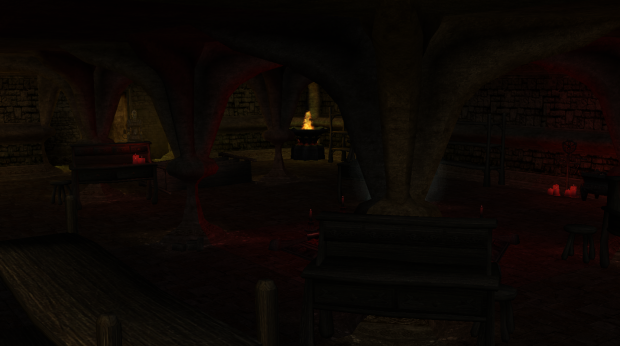 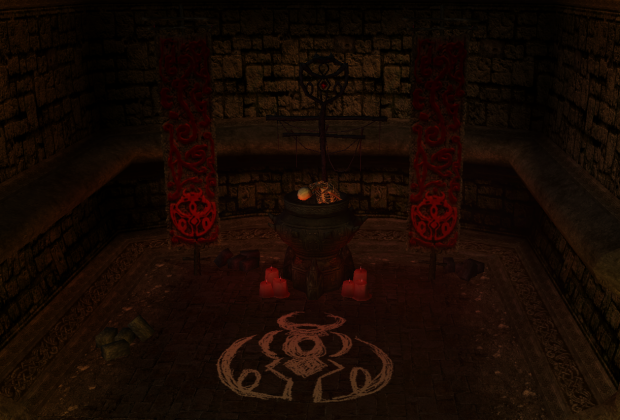 Weapons
* The swing-speed of all weapons have been standardized. Previously speed was mainly dependant on the material and the weight of the weapons, but this causes too many
inbalances making some weaker weapon types have higher dps than stronger weapon types. While I understand that this is a bold move I strongly believe this is the
way to make different weapon-categories more interesting and varied.

* The reach of all weapons have been standardized (with some individual tweaks). The new values now matches the visual reach in-game.

* The minumum damage of all weapons have been standardized (maximum damage varies depending on material and weapon-type). This will provide a framework that's much easier to work with,
and will provide better balance overall, especially with the new speed and reach values.

* Other weapon changes
- Included the mod "Spear-Staff Fix", which changes the position where Spears/Staffs are held into something more realistic.
- A ton of tweaks to maximum damage of all weapons.

Enchantments
* Amulet of Flesh Made Whole enchantment no longer restores attributes as it already has a ton of positive benifits.

Creatures
* Bonelords can now summon skeletal minions. Bonelords has also recived new curse spells such as silence and sound.
* Clannfears are now immune to normal weapons (only Daedra which weren't).
* Clannfears now have 25 % fire resistance (50 % for the Fire Clannfear).
* Ash Ghouls have recieved new offensive and defensive fire-spells.
* Dwemer Spectres have recieved new offensive frost-spells.
* All skeletons are now immune to immune to paralysis.
* Liches now summon Bonelords instead of Skeletons.
* Beldoh the Undying soul value from 200 to 400.
* Radac Stungnthumz soul value from 200 to 400.
* Ancestor Ghost speed from 18 to 25.
* Bonewalker speed from 12 to 20.
* Ash Ghoul speed from 30 to 60.

New Ashlander Shields and new models for old ones

* Blood of the North
- Restored to vanilla settings.

The Lover
* Lover's Kiss
- Paralyze for 5 seconds to 8 seconds.
- Removed Damage Fatigue 20 points on self. 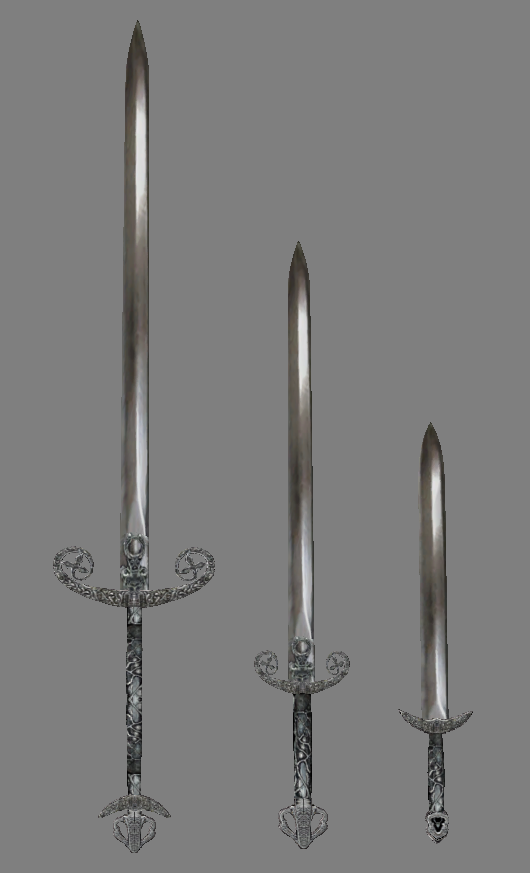 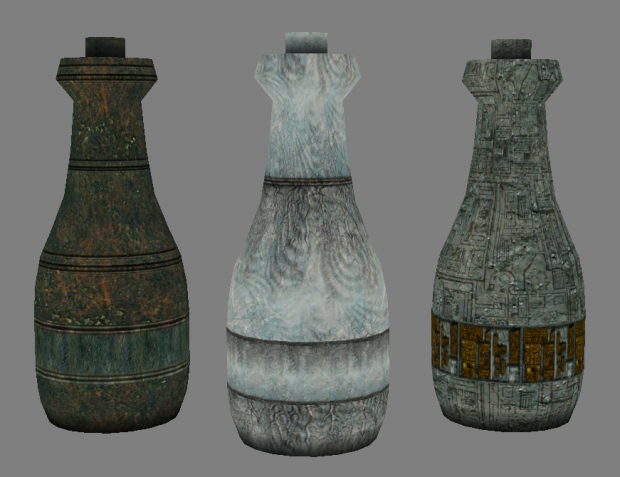 Thanks for 2017 guys! It's been a busy year with a ton of updates and new stuff to explore and discover. I hope you see you all in 2018! If you like what I'm doing here feel free to give this mod a vote in the 2017 Mod of the Year Award. I appreciate your support greatly!

Good luck with the award!

Voted. No Bannerlord on Christmas anyway so I'll play some Morrowind if I must!

Freaking AMAZING! Keep up the hard work Trance! We love these updates and change you make to improve Morrowind.

Have fun booman! Glad to see you around.

How do I update, exactly? I'm using Wrye Mash and already read the part about updating savegames, but what about updating the mod itself? Do I first need to uninstall the mod (4.31) via Wrye Mash?

No you don't need to uninstall the entire mod, but you need to remove the old esps (after updating your save-game though).

Just when you think you can't improve this game anymore loads of work gets done. GJ!

And there is yet more to come! Lots of exciting stuff planned for 2018 😀

Please fix the pickpocket and speechcraft nerfs. I started the game anew with high hopes. Can't get that damn code book for the fighter's guild and the key to Nerano Manor! Low-level quests shouldn't be such a challenge, should they?

Did you ever fix the pickpocket nerfs? Because when i played a year ago they were dreadful.

Hey trancemaster_1988. I played rebirth up to level 9 and really like most of it. But just a question, if I simply stop using rebirth (just unchecking the .esp without removing files), can I continue playing the original morrowind then? or will I encounter inconsistencies in models and character-stats and gamemechanics?
Thank you!

(if others might wonder the same, mabye add the answer somewhere in a description)

No you can't. The changes in Rebirth are just too massive to simply remove it from the loadorder.

Sorry for the late reply btw.