A new patch with some additional fixes and improvements. I hope you'll enjoy it! 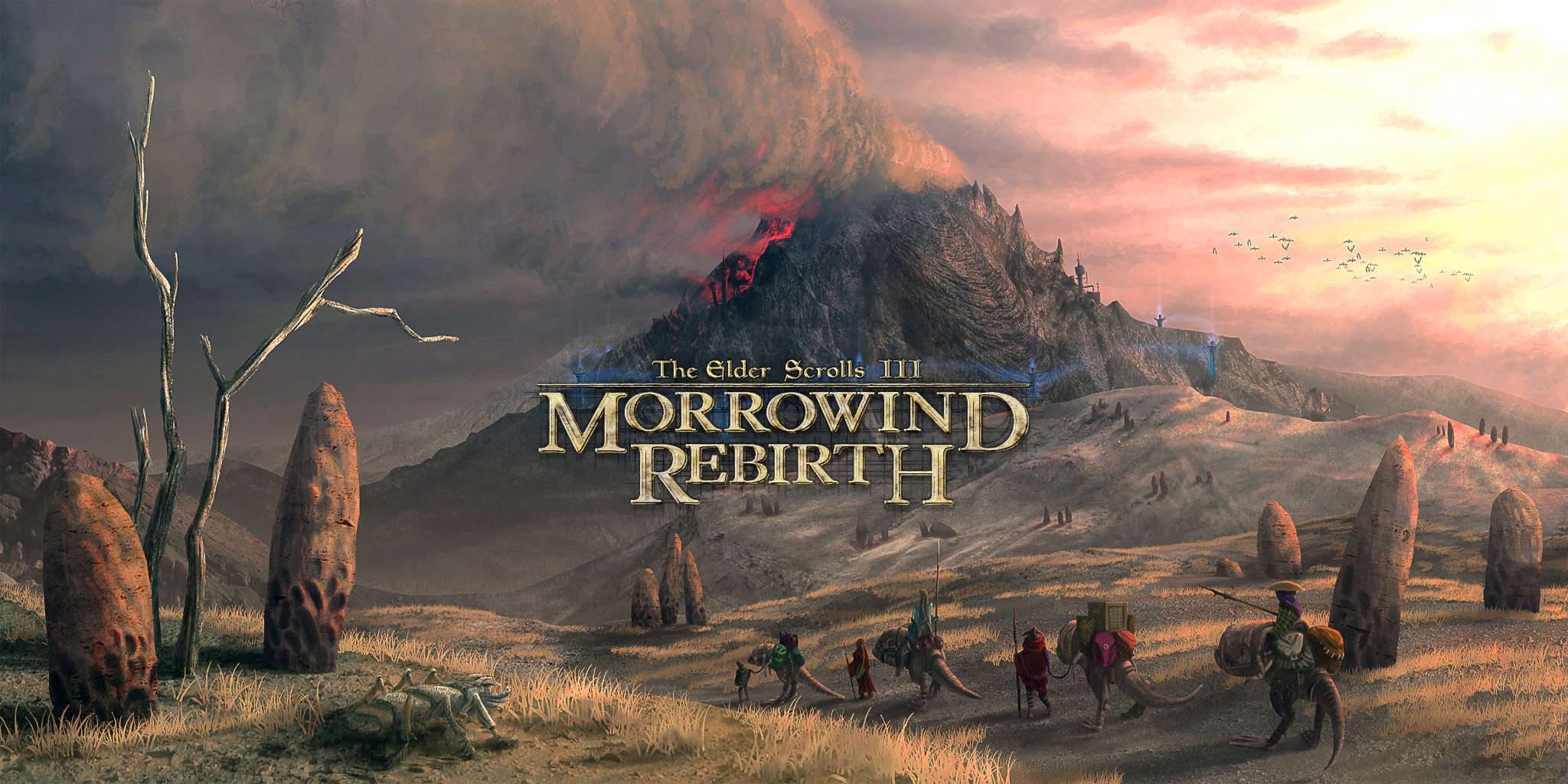 Vanilla Fixes
* Included a fix that removes a texture seam from ex_velothi_temple_02.nif.
* Removed owership-flag from items in Sorkvild the Raven's Tower.
* Landscape fixes and improvements.

Rebirth Changes
* The somewhat iconic bridges just outside Balmora, towards Fort Moonmoth, are now back in action.
* Hodlismond's shop in Caldera has undergone a makeover.
* Made some small tweaks in Ebonheart and Balmora.

Awesome! Gonna give this a whirl! Thanks :)