Team CSA38 preparing public release of mod CSA38 in Alpha version on Steam. When Praga RV will be done and prepared for game, we can release this mod as alpha and after then we will be fixing bugs and adding new content. 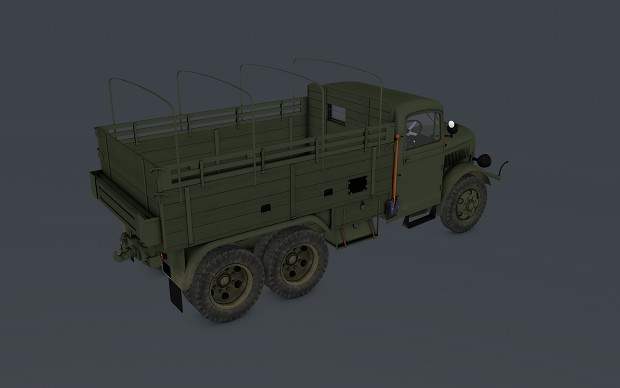 Part of mod for AIII is map Marenice, which is improved in compare with A2 version. 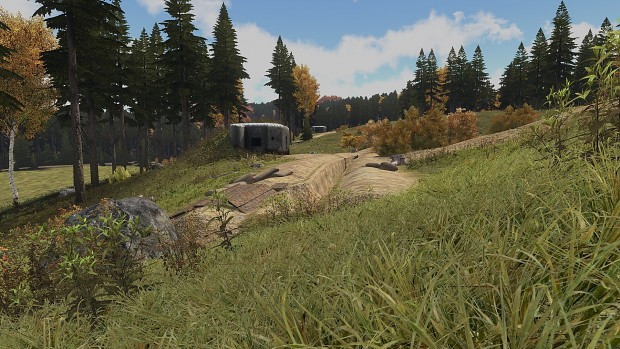 There will be new models as a Praga RV, Grenade vz.21, MP28 and mausers, KPÚV vz.37, german mortar Granatwerfer 34, Opel Blitz and of course old ones. 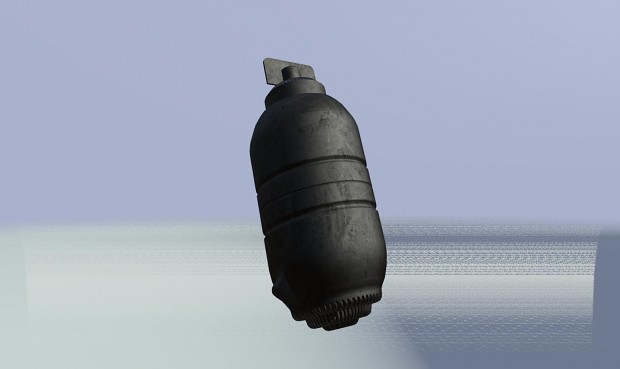 Good luck with the release! I can't wait to try out the new features.

after seeing Shermanator's gameplay video, has moving through trenches improved? no glitches? (it's no biggie if it's not possible to have it 100% perfect but thought I'd ask.)

I guess, it's not an issue to what year your mod starts at, as long as I get a WW2-ish mod then I'm happy!

holy crap a mod that's being unoriginal and creating a nation not often made in games or mods.... nice!

now we just need people to make france and italy a thing for any ww2 mod for arma 3!

that's not a FPS

and they already have mods with france and italy on men of war assault squad 2.

no no no Faces of War the Arma 3 mod! War Chronicle's replacement who are doing a proper ww2 mod

My bad :D many mod with this same model us soldiers :D :D

also you didn't answer about the trench glitches that Sherman and his Unit experienced.

Trench do not have bugs :D in video its bad use this trech :D

COOL! that's all I needed to here!