General changes in Red Alert History Release 8. Balance changes to individual units and structures will be done in another post.

A major focus here is to weaken the Harvesters of both sides. The main issue identified was the insane self heal abilities, so this has been scaled back. Also general steps have been taken (as in Tiberian History) to lessen the ability to spam multiple MCV's.

I have finally found the right balance for myself and I now enjoy the odd game with crates enabled!
Of course it is still silly, and it is still far to easy for a game to effectively be over very quickly if you or your opponent get the right pick up, but it is fun. 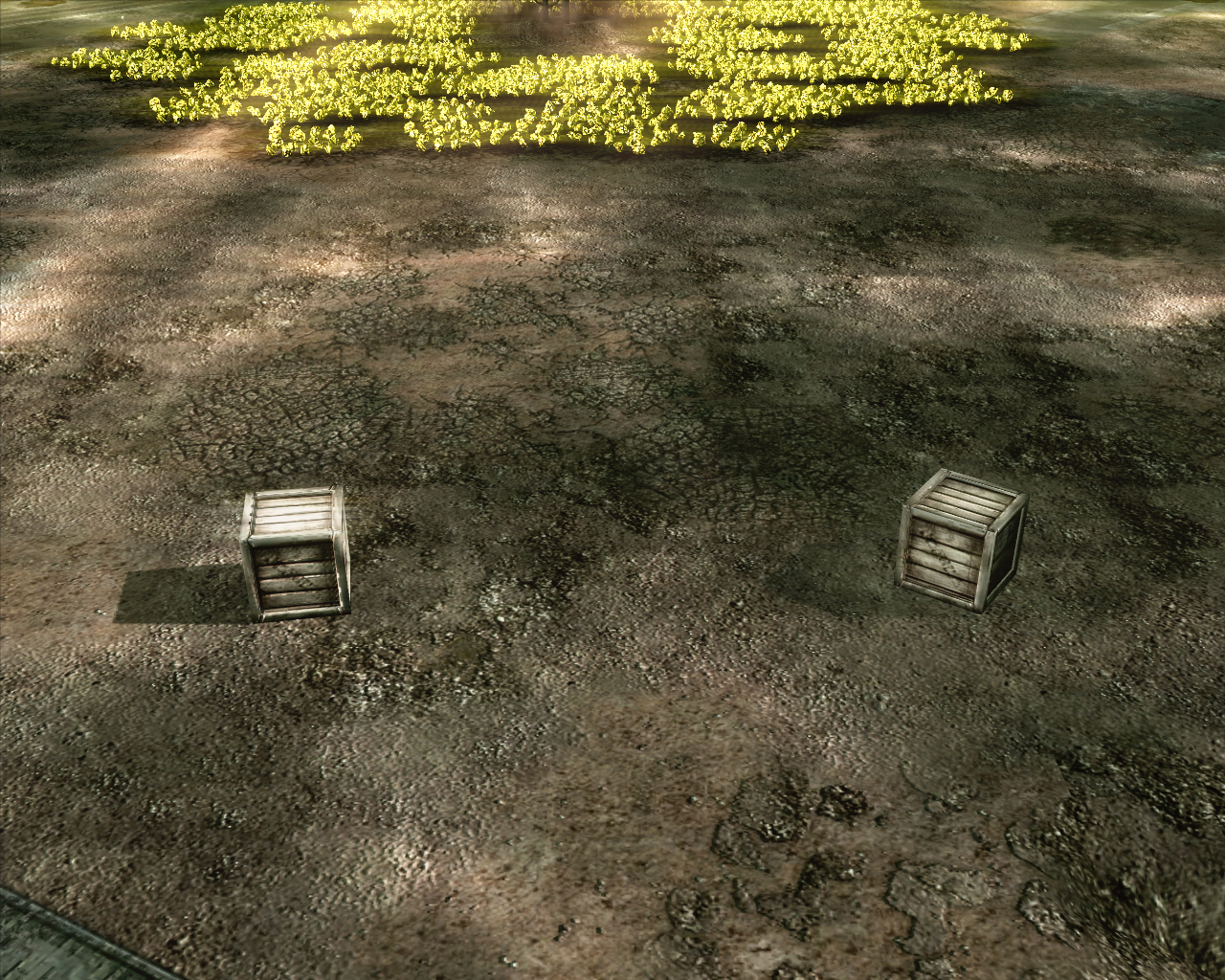 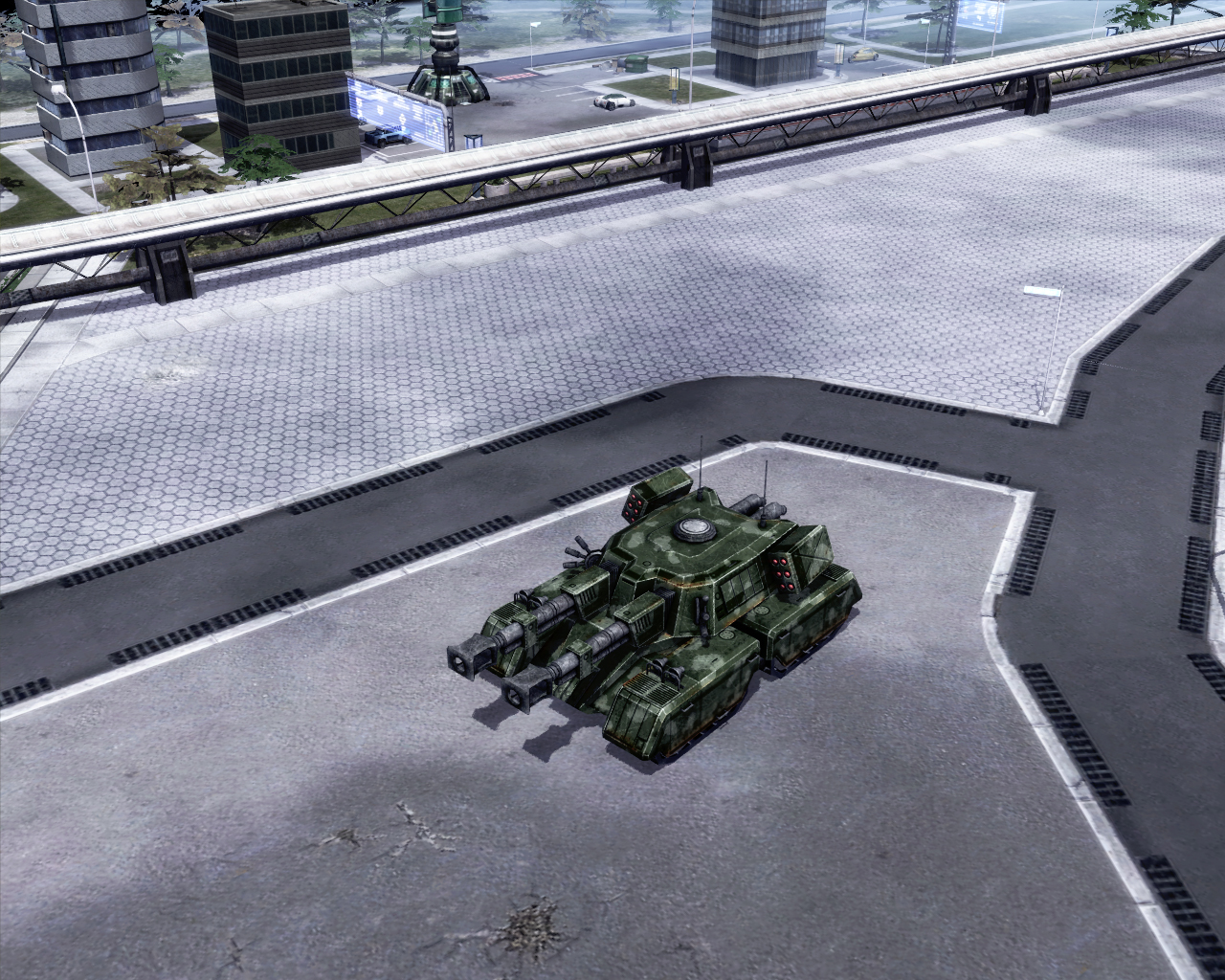 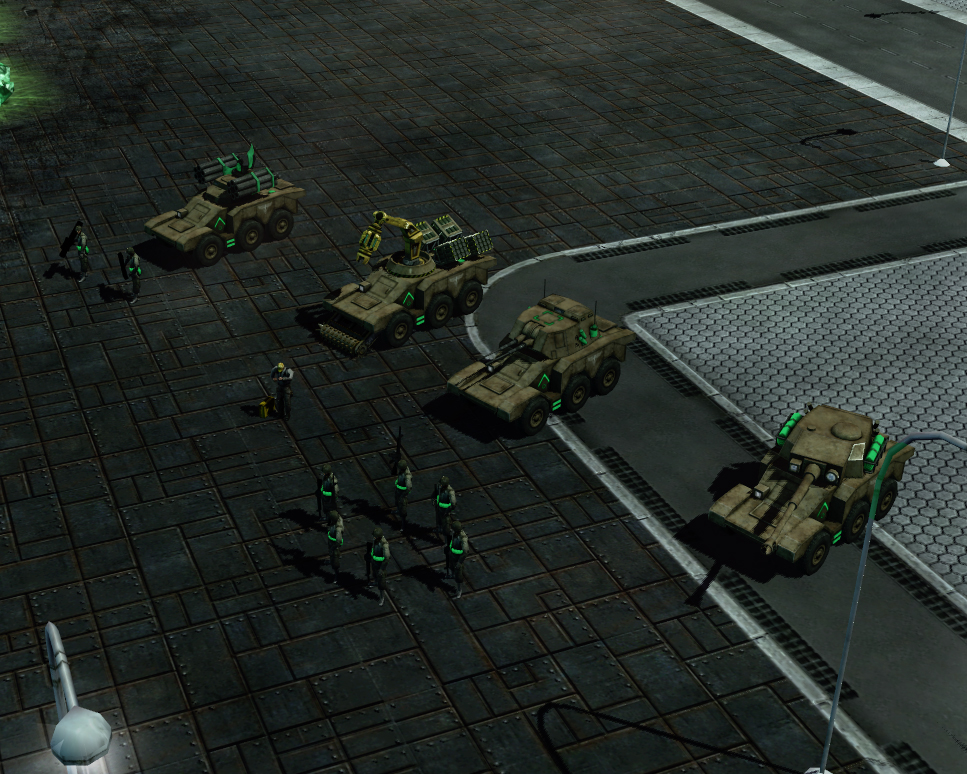 "Can you catch them all?" 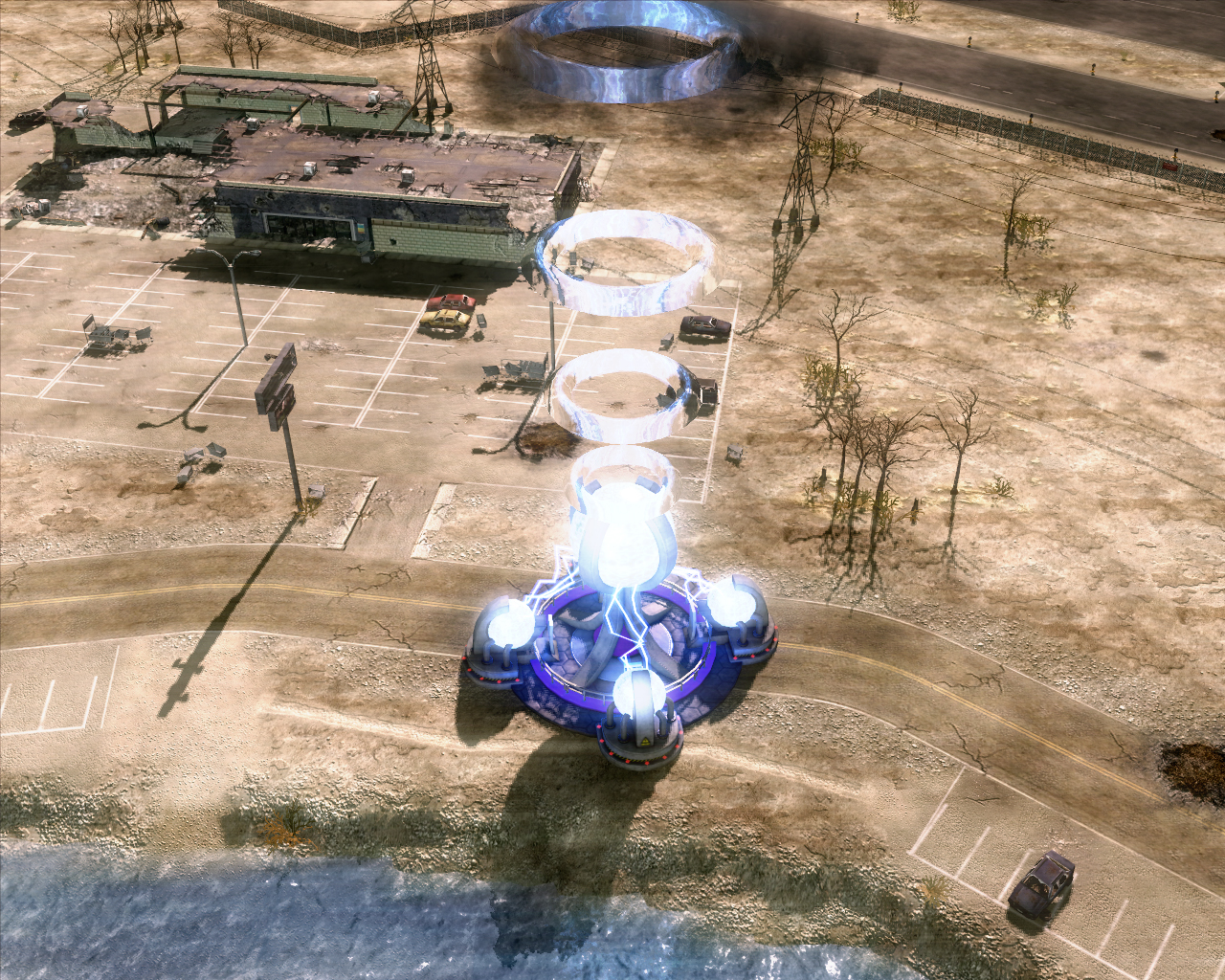 She tried to warn you...

This is just a test! 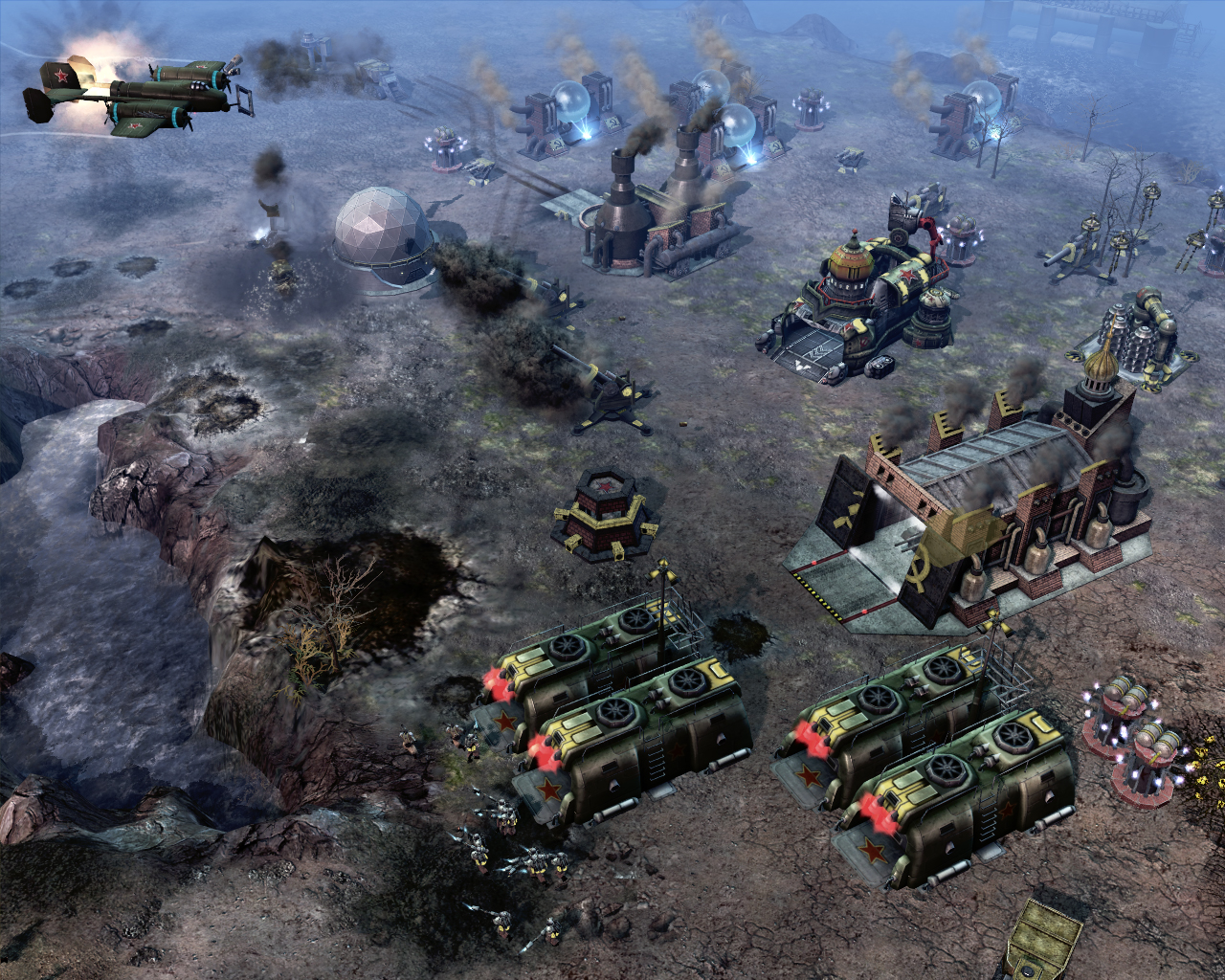 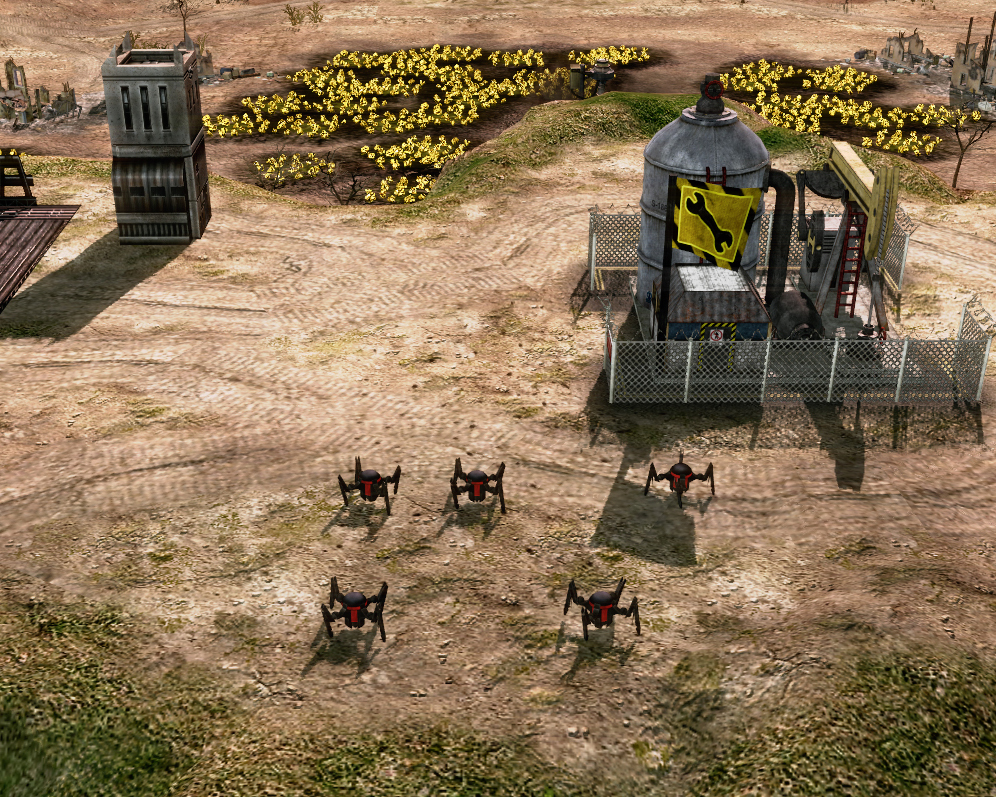 Are the Soviets still going to have Iron Curtain as a superweapon instead of nuclear missile?

This looks great,
I tried so hard to like C&C3 but it just made too many missteps for me.
I don't think any RTS will ever top RA2 in my eyes.
How far are you planning to go to make this like RA2?

OK. Now I'm a bit confused.
It looks an awful lot like RA2.

There is mostly RA2 assets, because RA2 dominates in terms of the sheer volume of items that exist for it (released game, Beta, Alpha, huge amount of concept art).

In a mod that is putting in assets from past RA games, there was always likely to be a game that had the most, and RA2 was most likely to be that game.

Cant Wait for 8 ive been playing 7 the last few days since im off work.
thanks for you efforts

wow...Weather Device.. so much Halo style..

I have tested this patch and guys trust me this is just fukkin awesome, or I can say masterpiece!!!