All the current changes to the Nod in release 3. 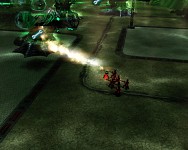 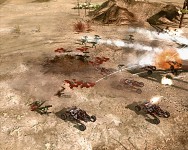 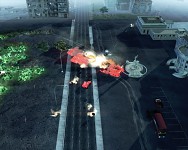 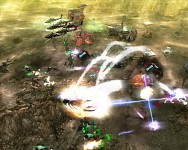 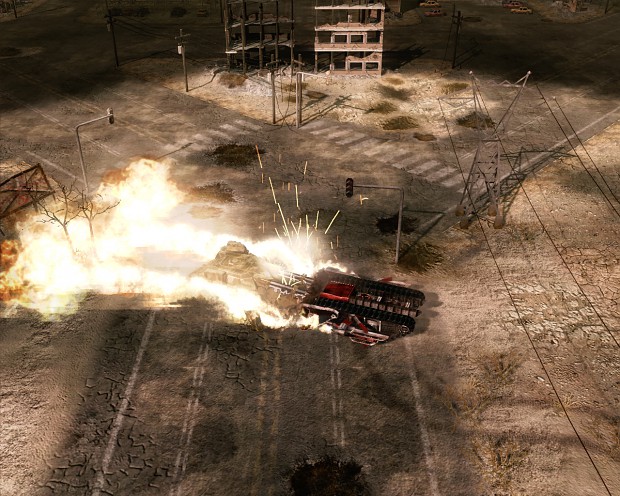 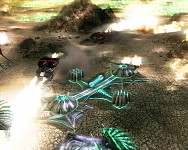 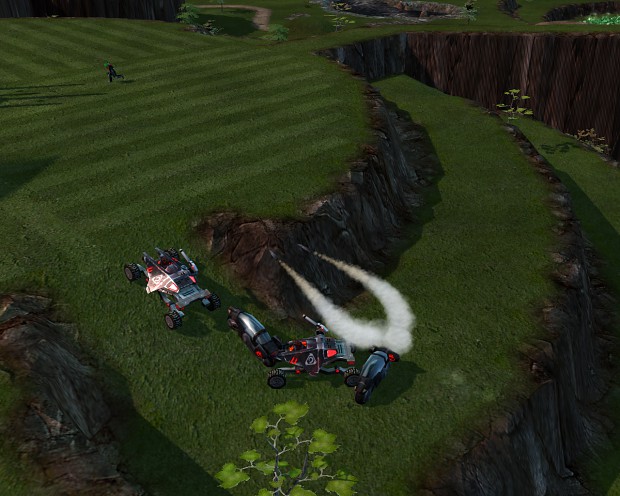 Legend
Blue = Changes since internal beta.
Green = Changes from trials in the Best of Both Worlds R3.