A summary to introduce everyone who has never heard of it was this game is and what is about. Also what to expect and what not to expect. Redacted : Hired Gun is a free to play mini-shooter.

This game has been conceived for 2 reasons:

1 I have not released a game for years and figured that I wanted to get something fun out in 2016, however small the project may be

2. There has been a lot of talk about stability and functionality issues when releasing a game made with the game guru engine. This game is mostly testing how fast I can make an acceptable looking game in guru, how stable it will run and, most importantly, how much fun the process is. These where originally test maps that will now receive enough polish to be considered a fully playable First Person Shooter. As you can most likely tell by looking at it, its leaning more towards early 2000's shooters rather than anything that is new and hot right now. If you are down with all that, I invite you to play this game. For free.

This is a straightforward shooter with a few interactive elements otherwise. These will be explained by in game narration. You can expect 2 high octane levels with plenty of enemies (I am testing performance and AI behaviour here) strung together by voiced narrative. It kinda goes down like a way less tactical project IGI if you want some kinda reference.

Yes, there will be AA (anti aliasing) in the final product my dear! Don't worry ;) Other than that, the visuals are pretty much what is on display here. While its far from easy to get this kind of look up and running in GG I find the results to be rather rewarding considering how little time has been spent on this project. I'm aware how dated all of this looks but I find many "dated" game to be quite glorious. :D

All assets are modified, retextured or otherwise adjusted to fit my style. Only the foliage is mostly included in the GG packaged (a hint to all model collectors and people using other engines...buy game guru! The assets alone are worth the few bucks). I have also plenty of my own assets on display which can be purchased as part of the "Protogenetic Subculture" Asset pack available via private message or on CGTrader. Weapons are modded versions of old work by EAImedia (check him out! His work is amazing)

I was experimenting a lot with postprocessing to get a hazy "cyberpunkish" look with lots of complementing yet somewhat glaring colours.

I am, however, very open for criticism and suggestions.

Music is me messing about with a synthesizer....and it sounds like it. Maybe you like it! Come and find out. Sound design and how well it plays is also being tested in this project.

Remember that this is not a full project and has a few rough edges.

But why no unity?:

Because the Unreal Engine 4 is way danker. All joking aside: I like GG, its fast, its fun and I'm used to its mechanic having released so many games on the previous engine: FPSC (few of which are on here, my best known ones being euthanasia and thanatophobia).

While the UE4 is always my engine of choice for contracted asset work or whenever I feel like having access to something madly powerful and polished but I have always been drawn to the underdogs! And it would be such a boring world if everyone would just use the same 2 or 3 game engines. I am aware that unity is just as accessible and easy to use by now as GG claims to be. I can also understand that many of you will not get my commitment and reason behind my choice. Let me just state that I am aware that there are better engines out there.

You are a cybernetically enhanced agent hired by a federal agency to investigate illegal transhuman experiments on a remote tropical island.

GAME WILL BE RELEASED THIS DECEMBER 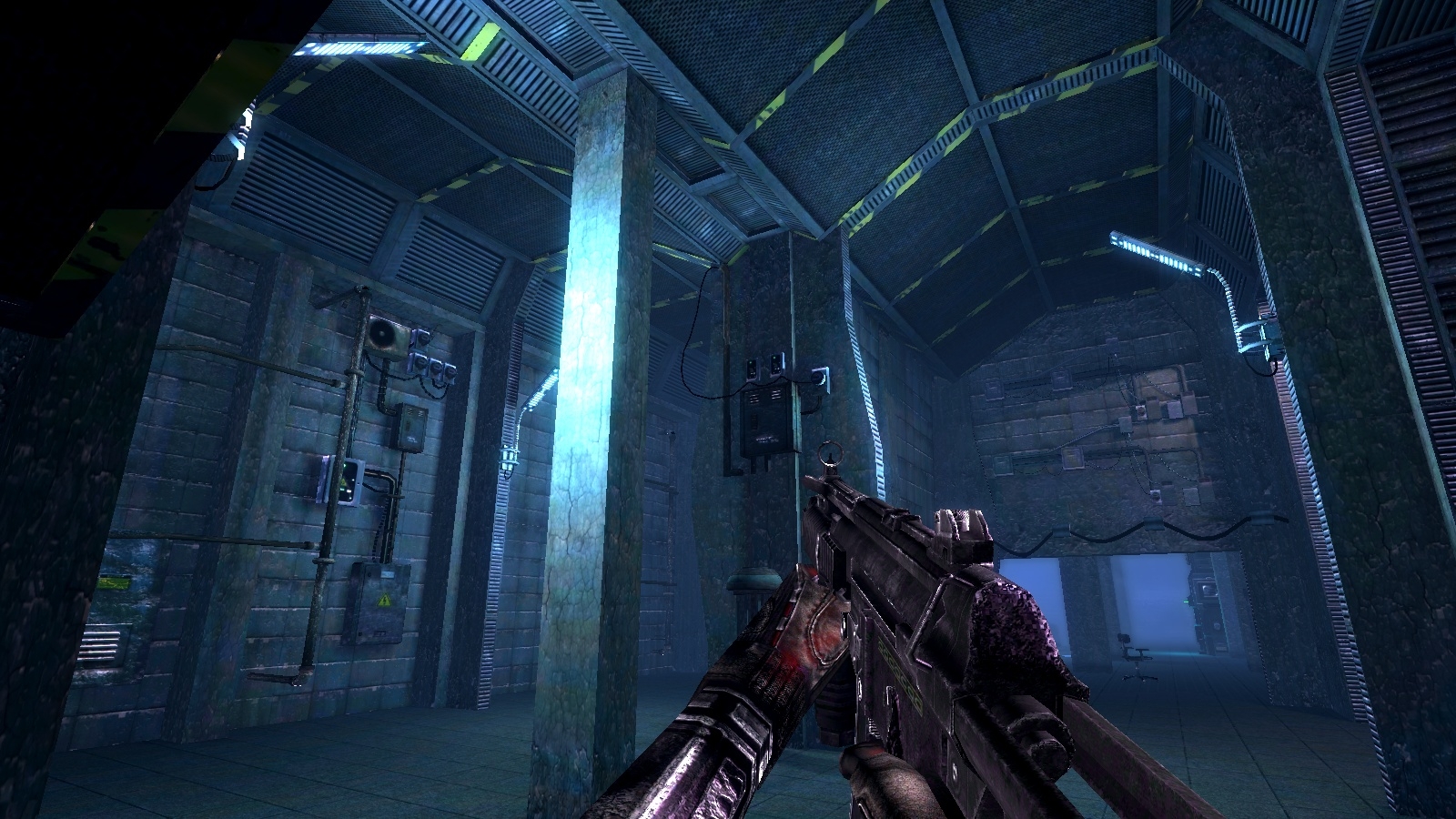 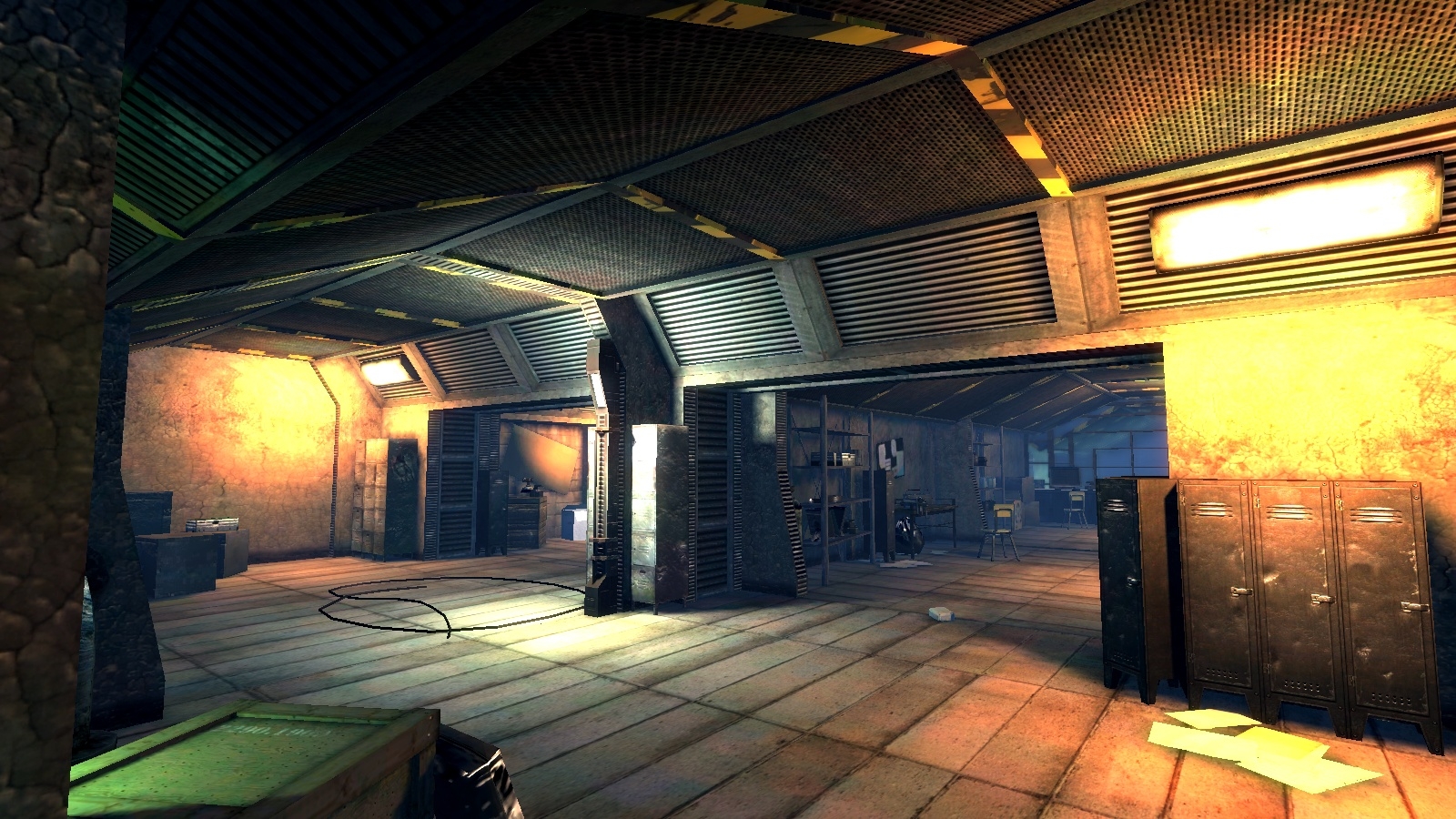 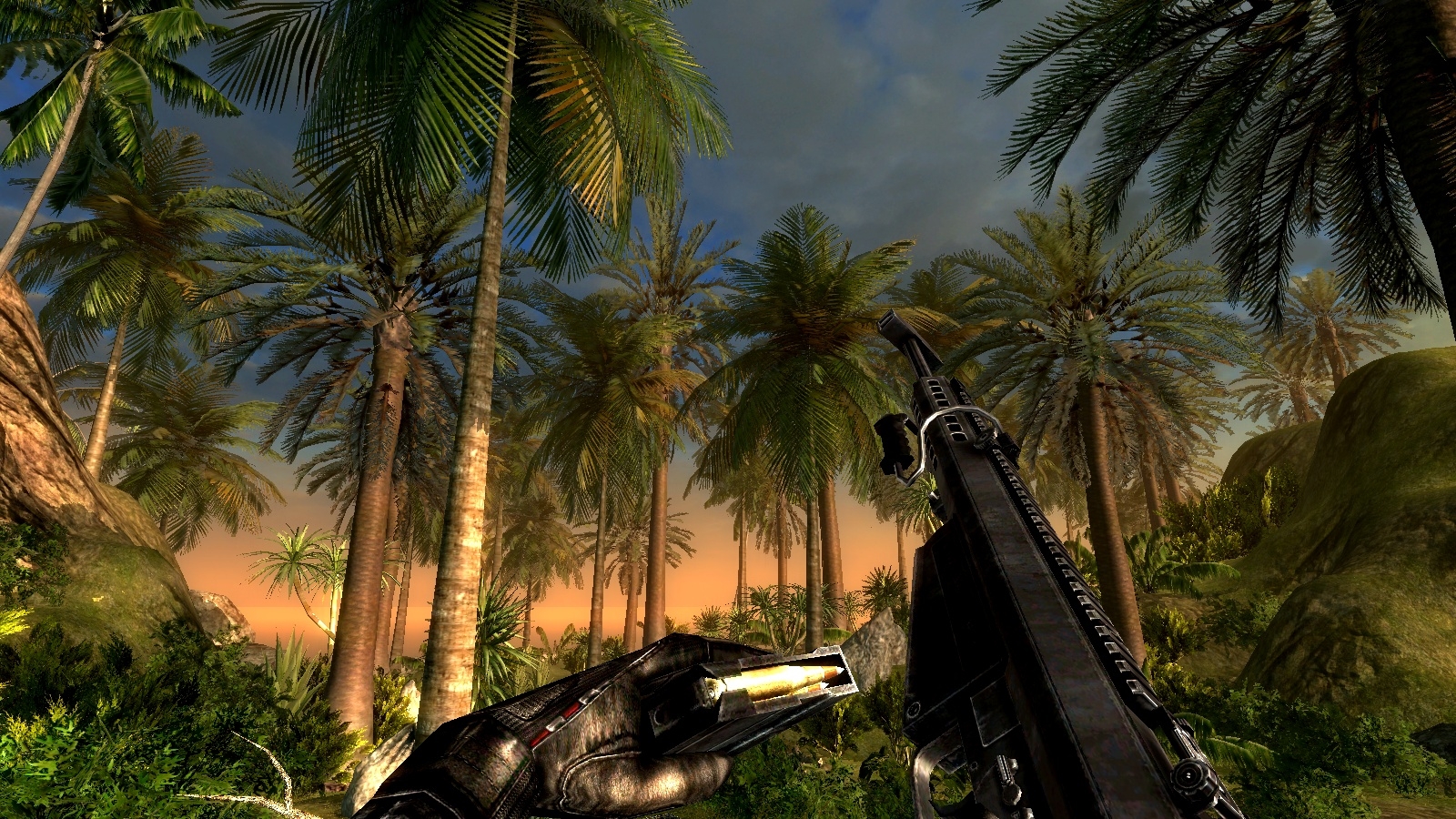 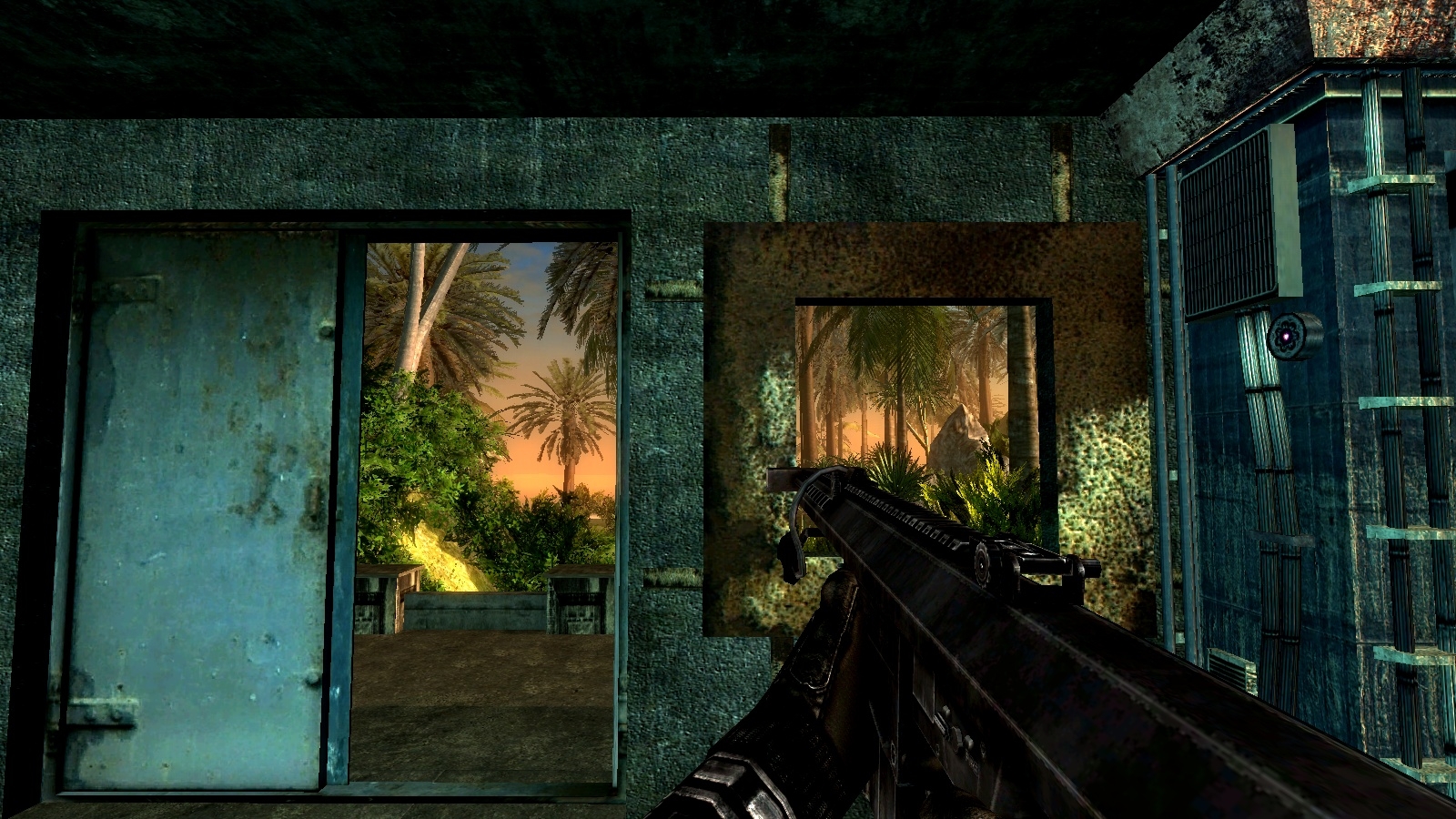 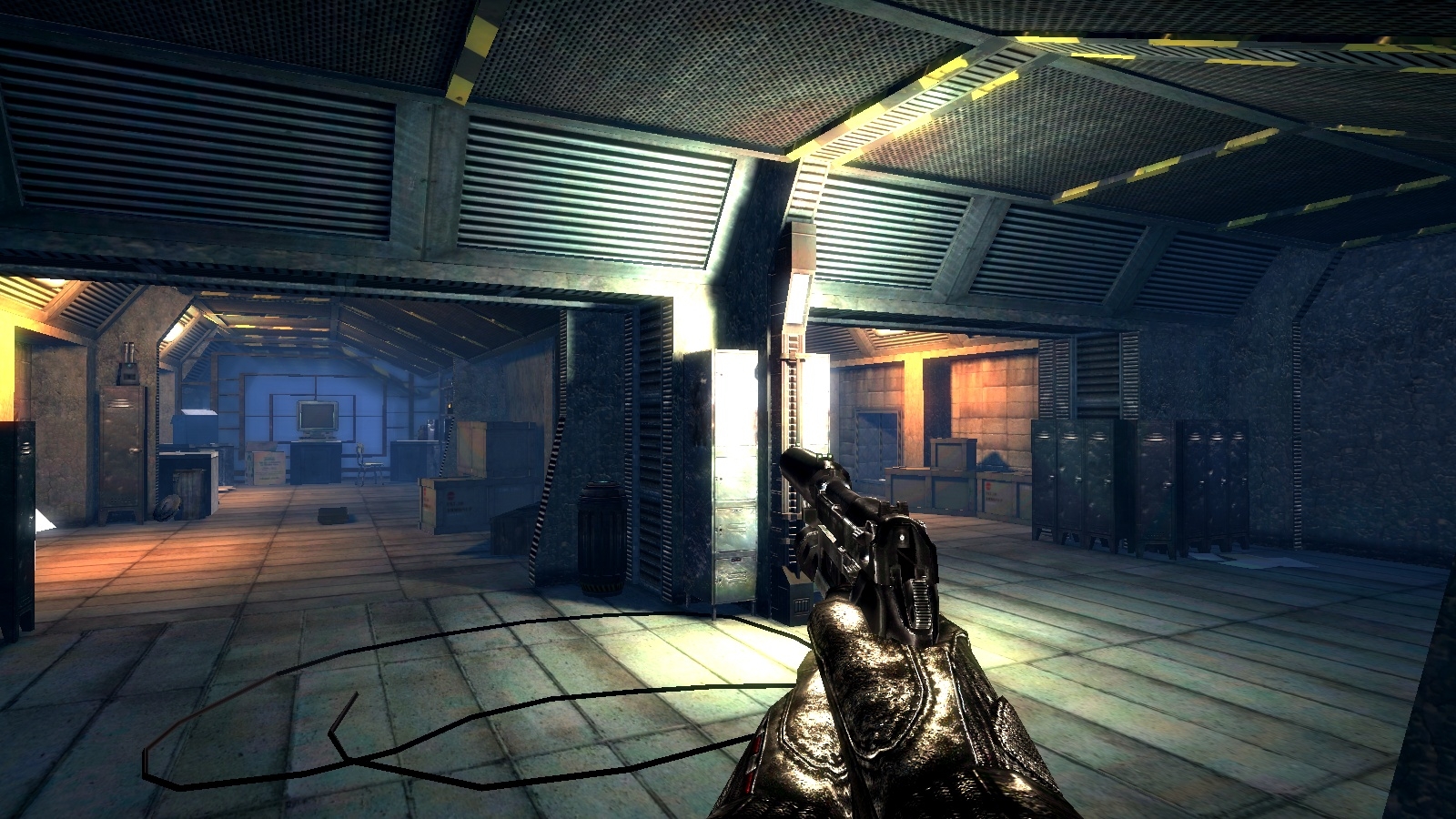 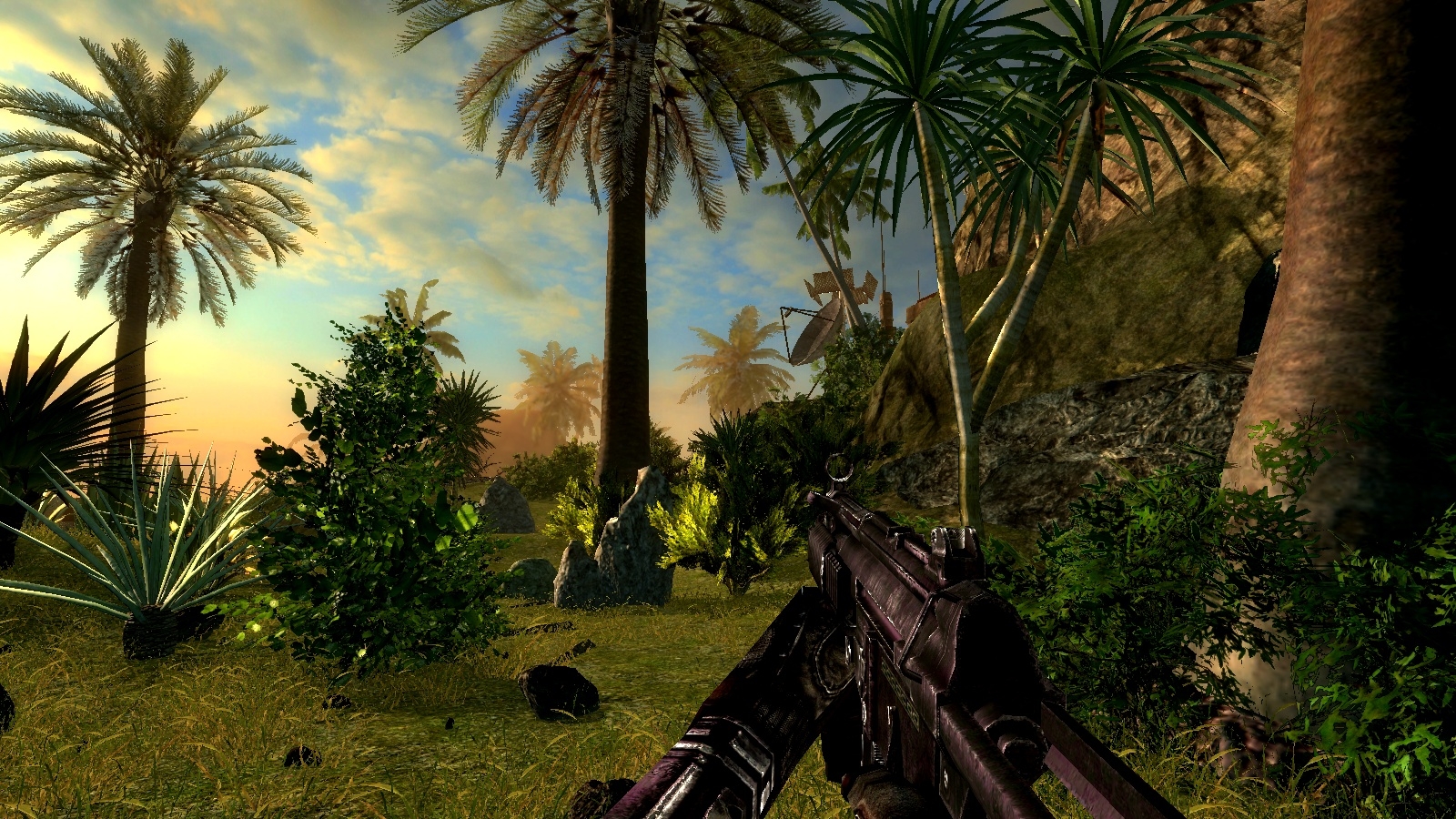 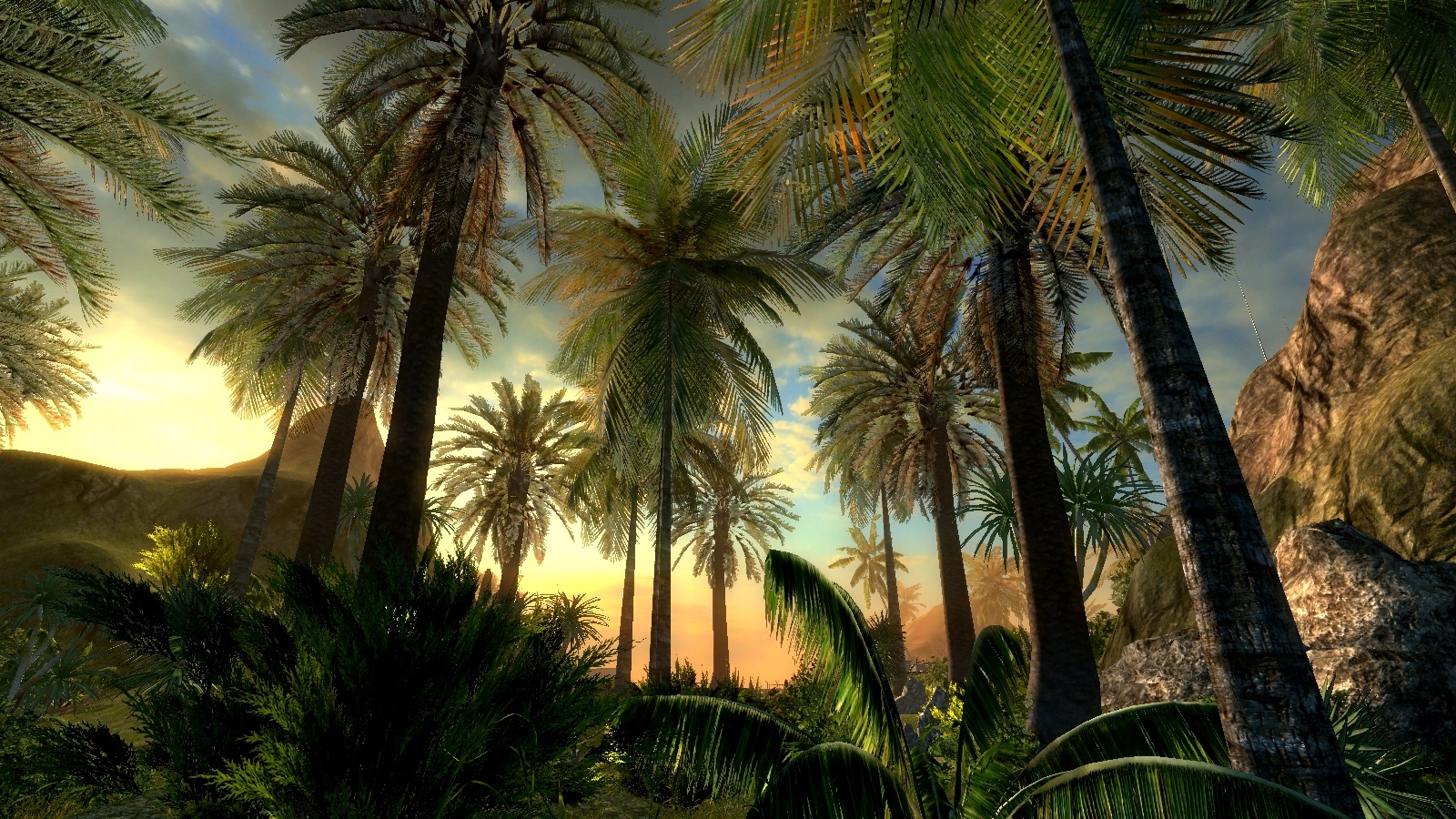 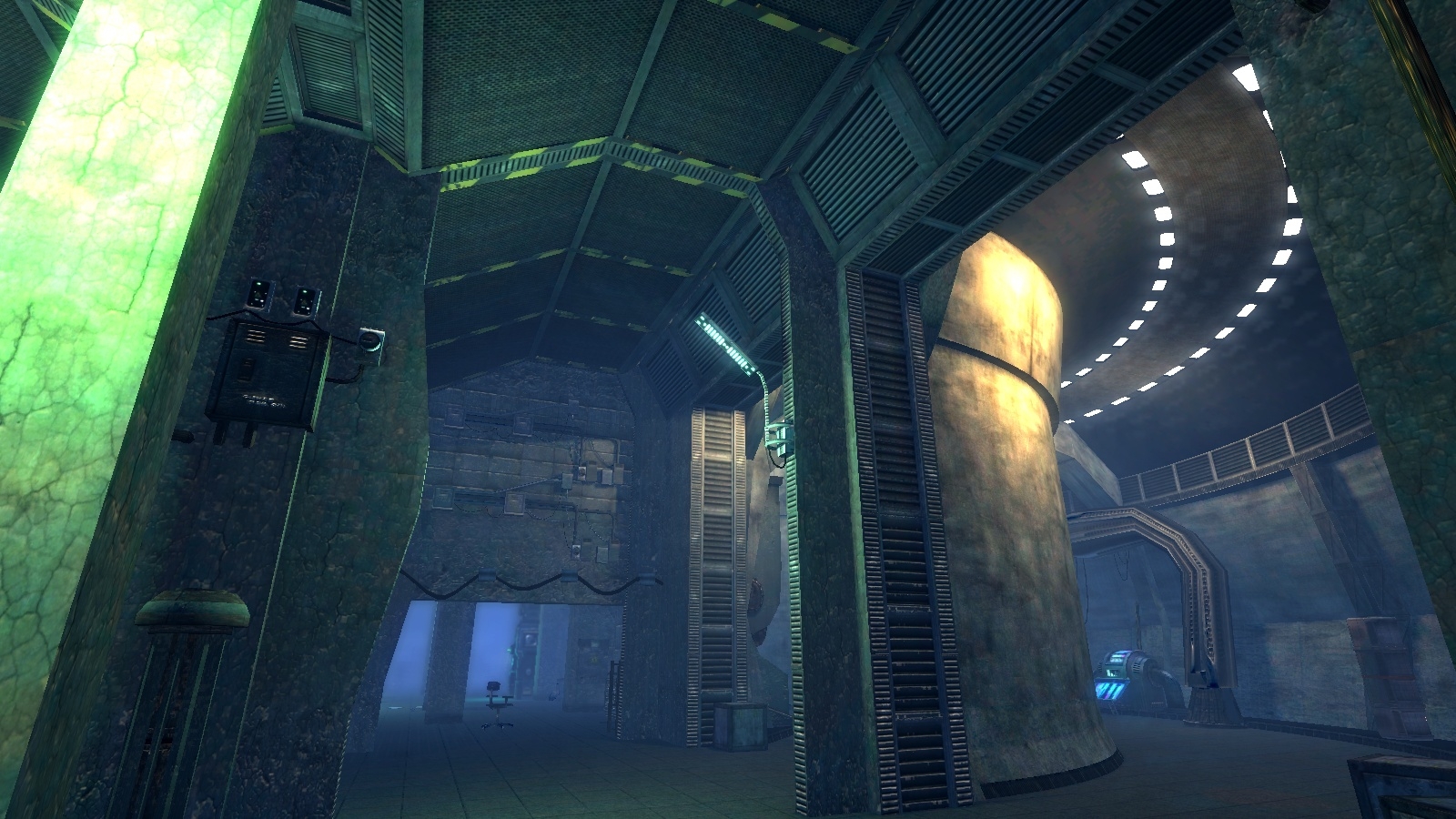 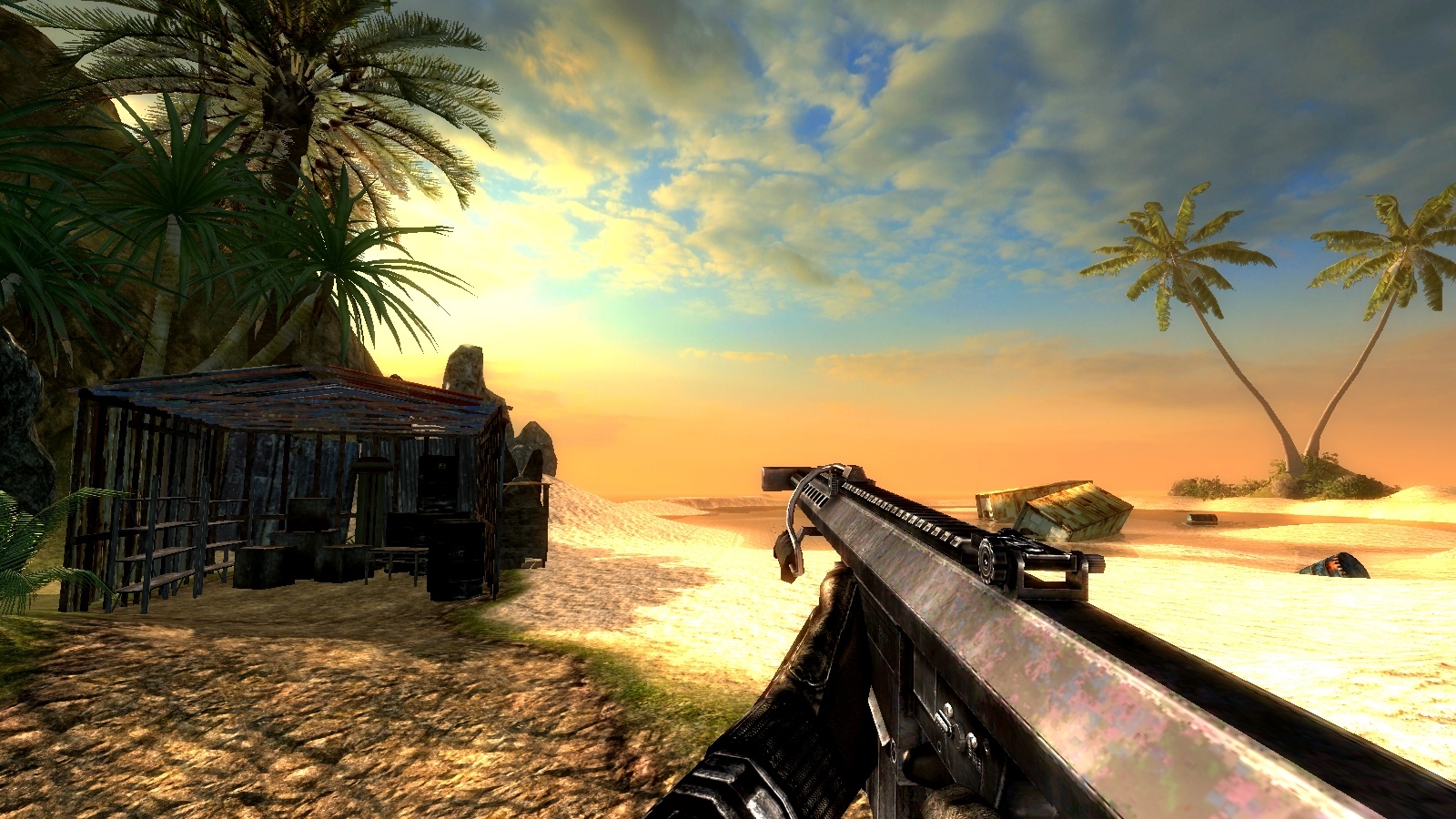 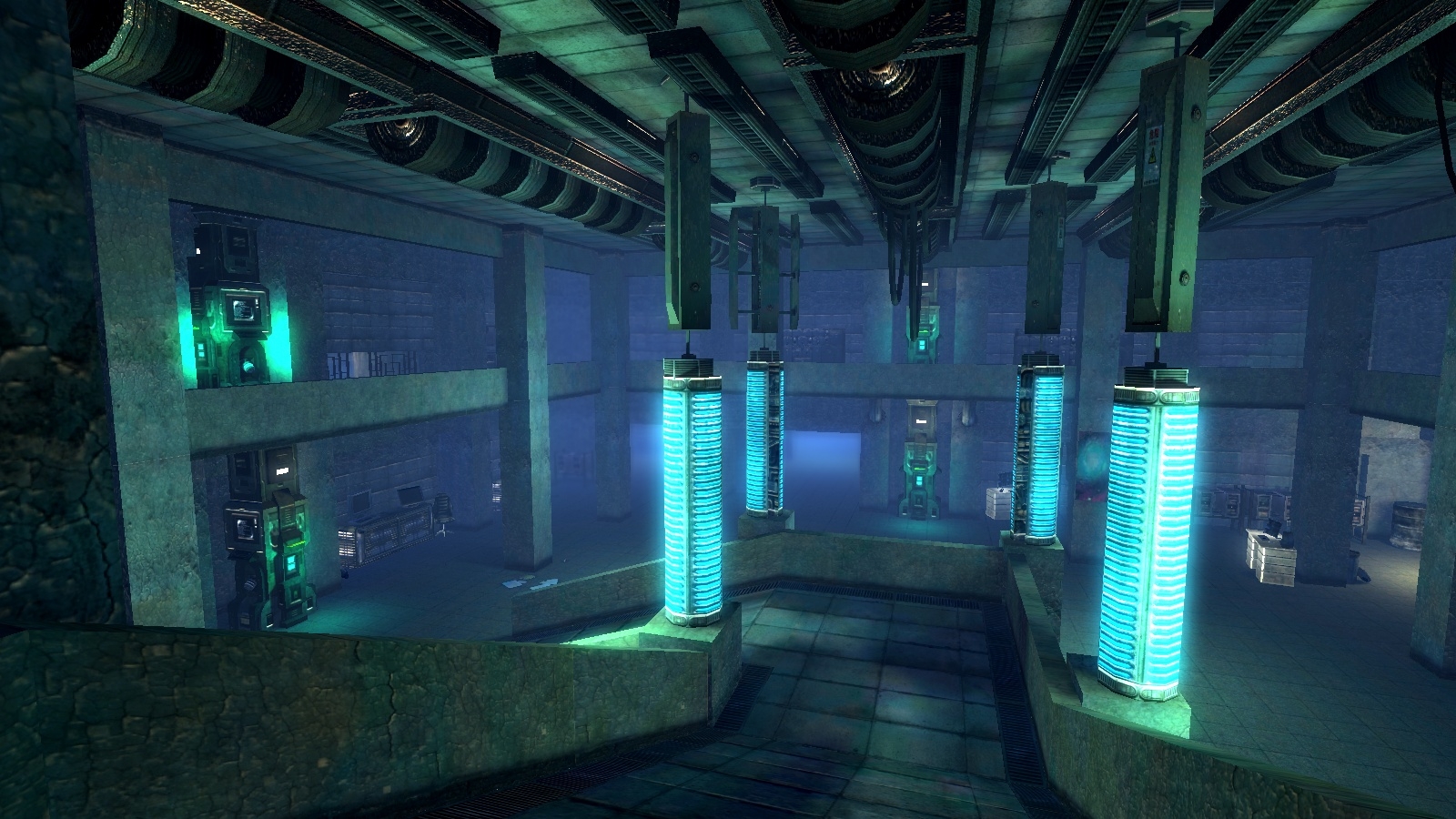 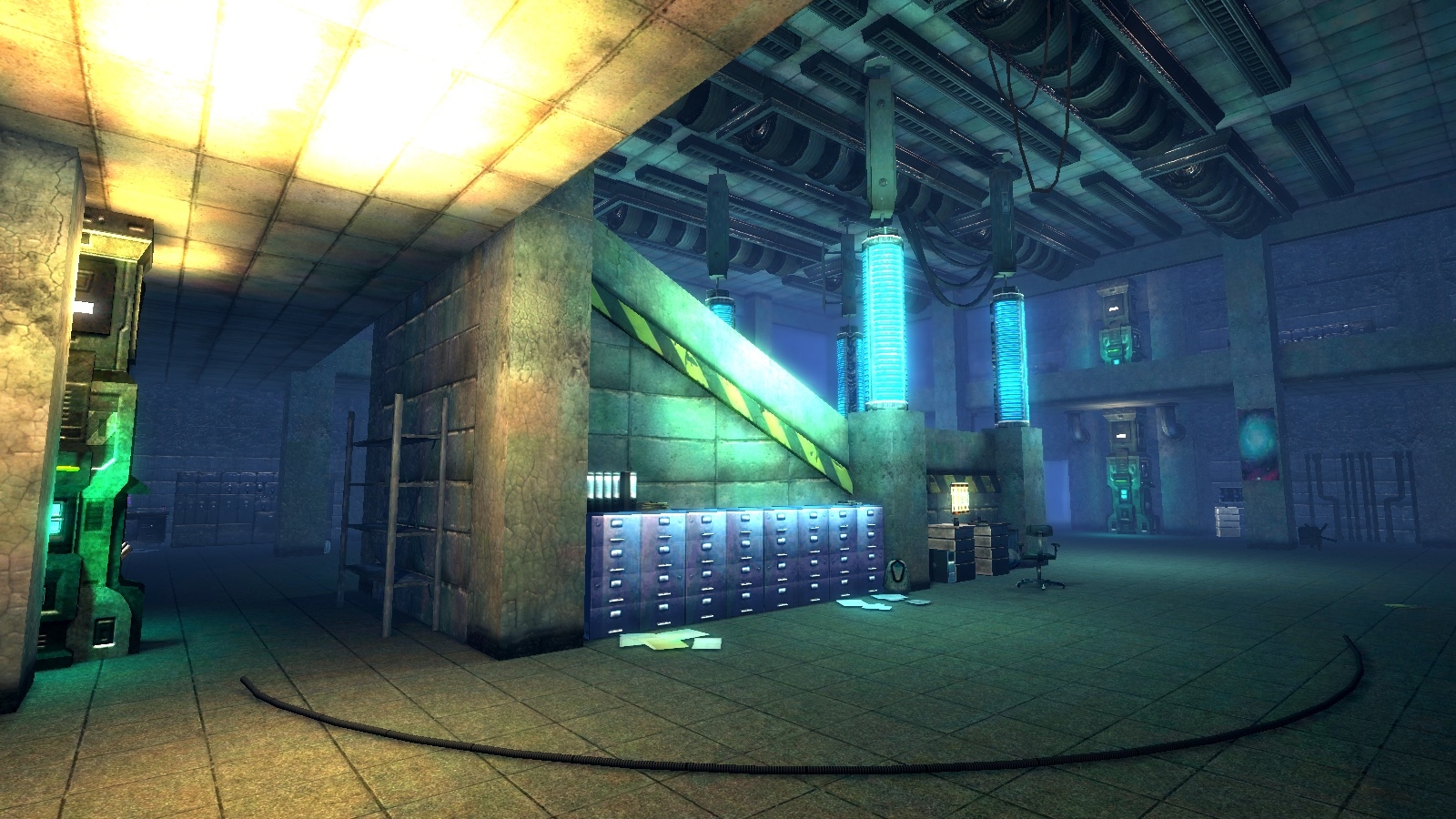 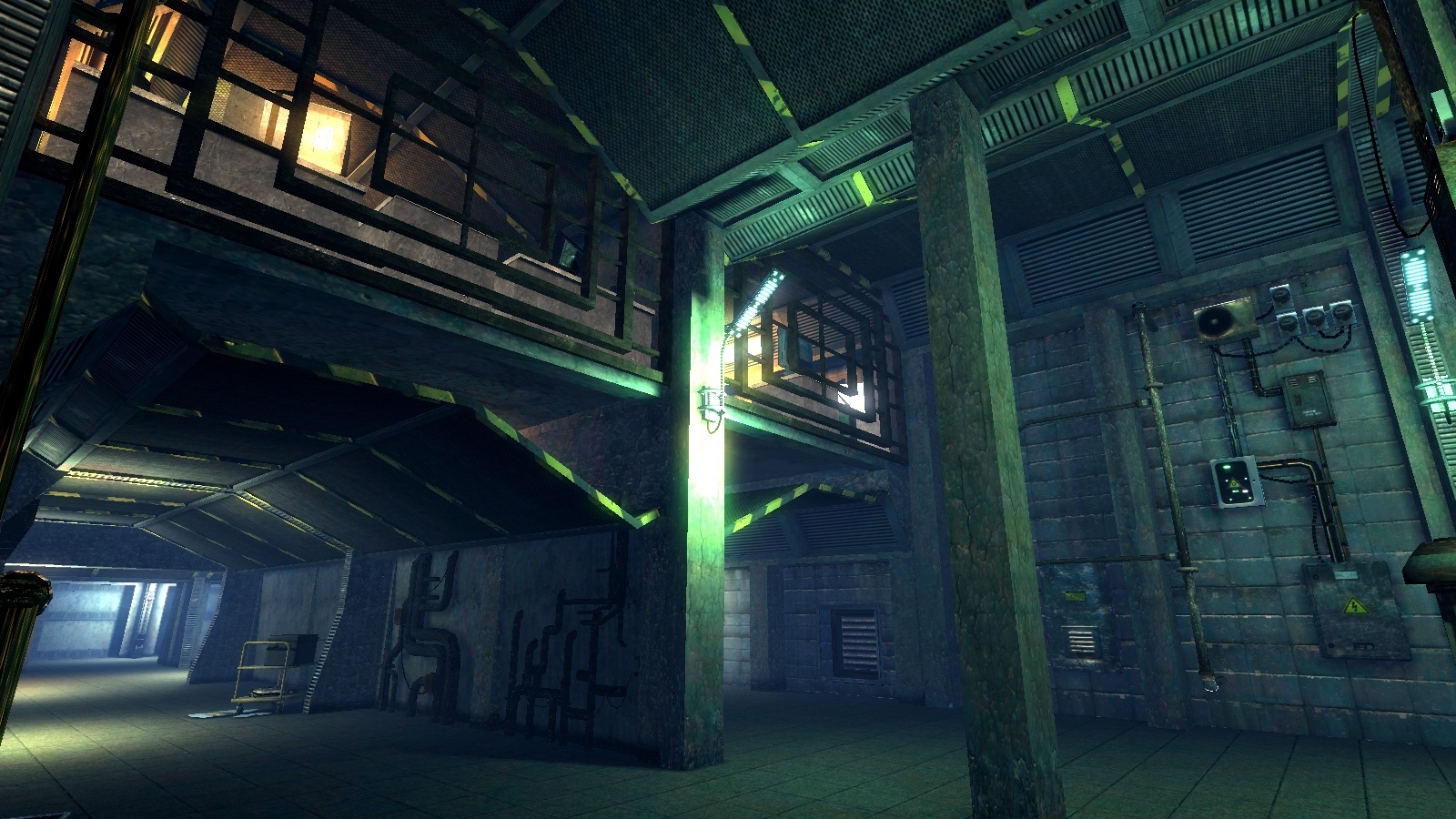 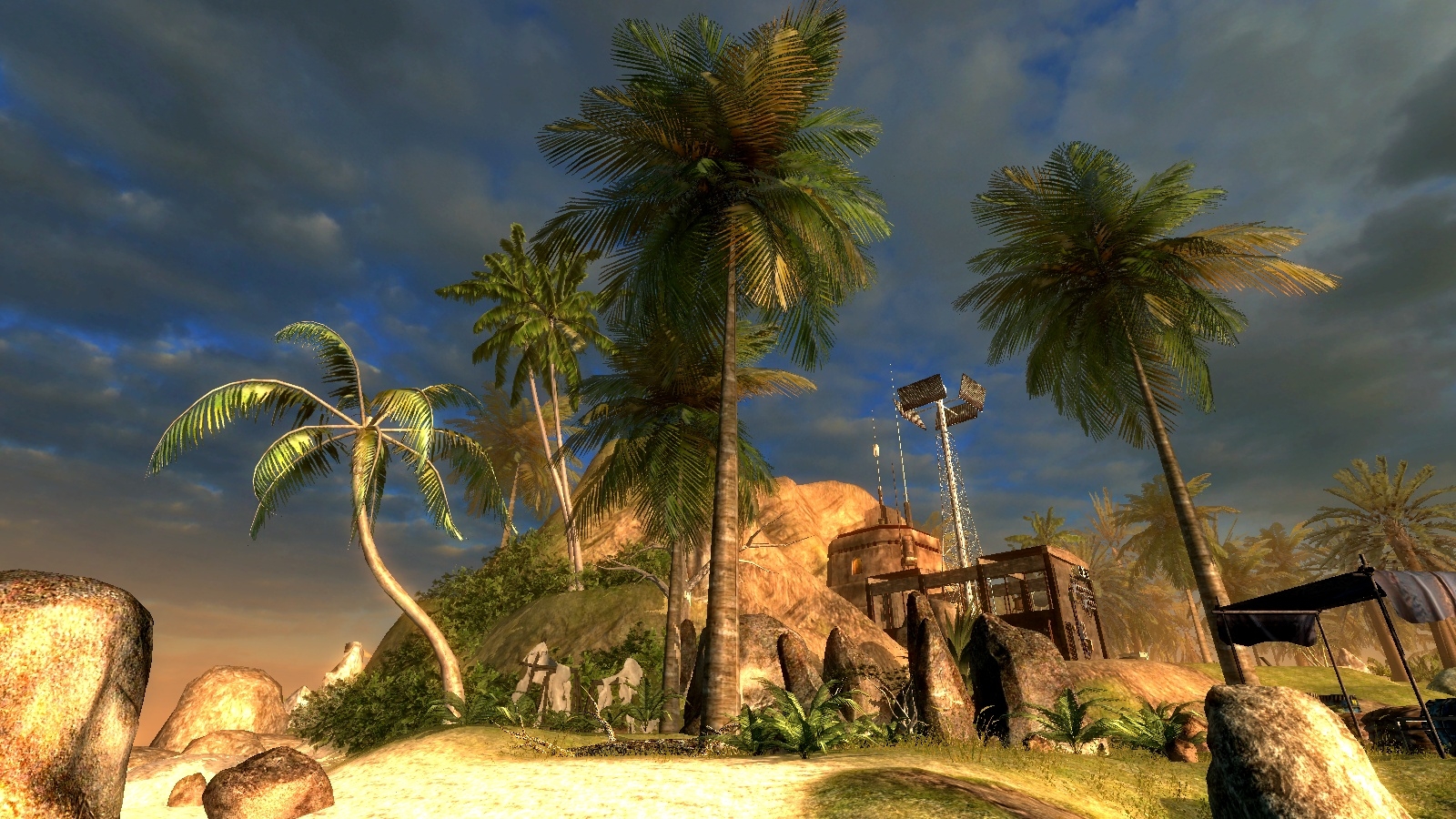