Starting with Entropy, i have not expected so much attention and support from the community. As a result, the development speeded up, and today - 1st April, 2020 - i present to you the Entropy 2.0!

Starting with Entropy few months ago, i have not expected so much attention and support from the community. As a result, the development speeded up, and today - 1st April, 2020 - i present to you the Entropy 2.0! 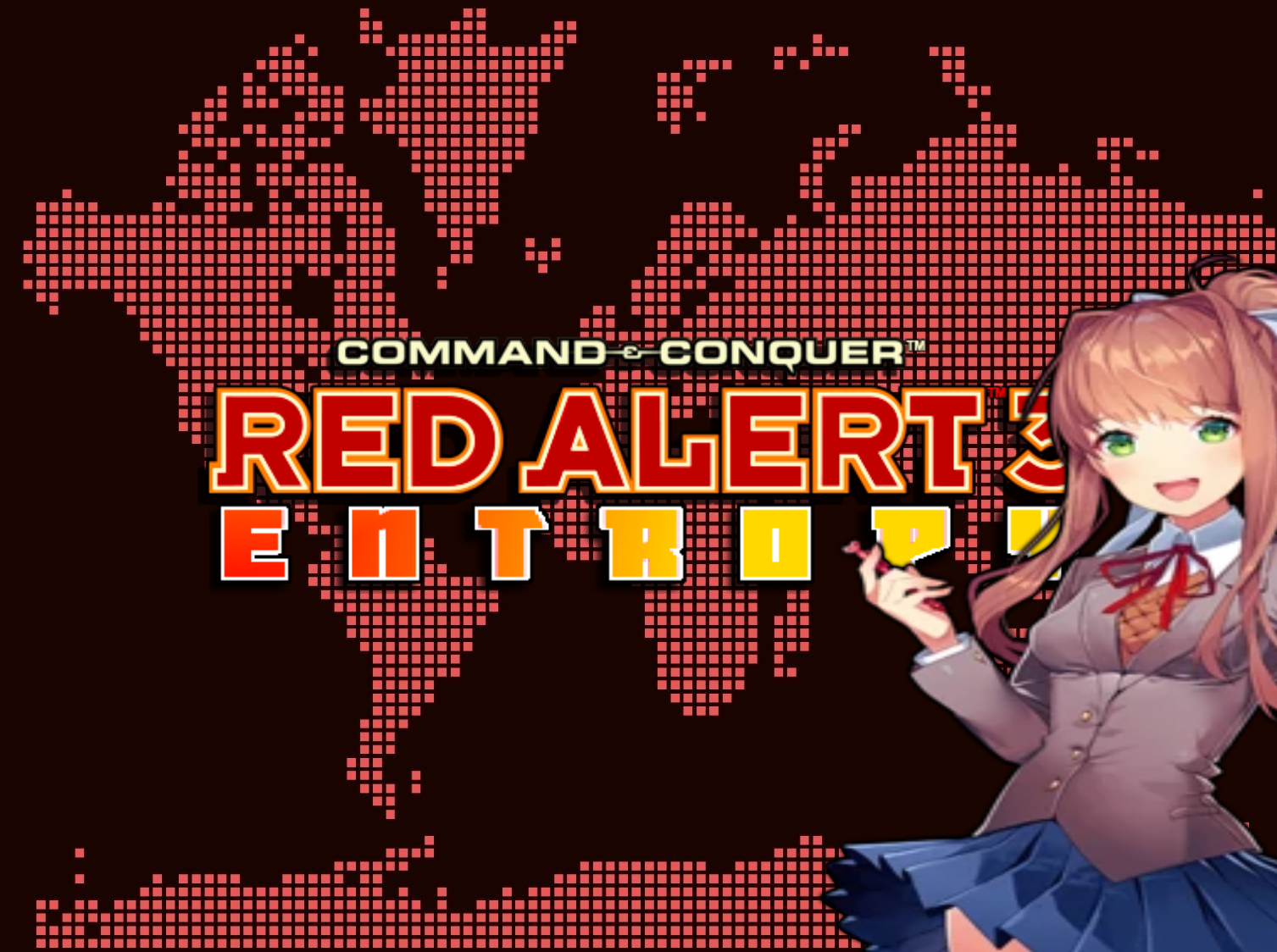 In vanilla Red Alert 3, you are allowed to build your base not only on the land, but on the water too. I decided to go deeper.

Now you can build your base in the sky. 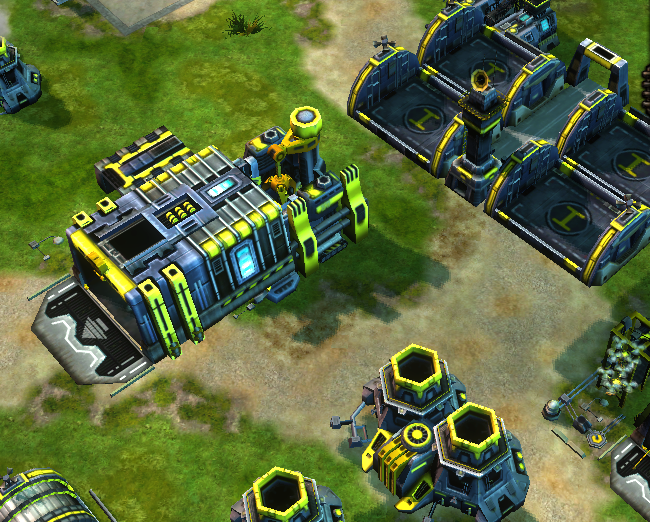 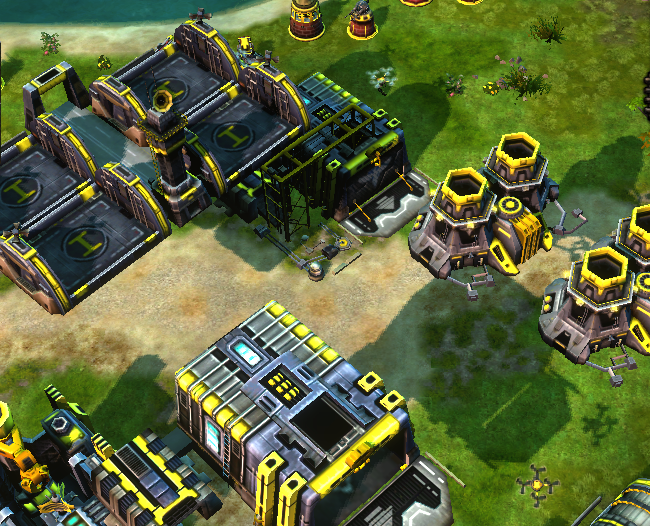 But it would be unfair if i leave it just like this. So, i decided to make every Imperial building moving: 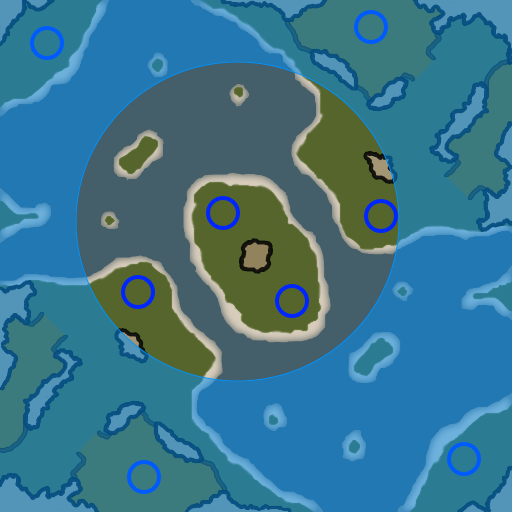 Start with one MCV and survive againist 99 players! The one who survives wins.

In secret laboratories of northern Siberia, by special order of Soviet Ministry of Experimental Sciences, a beast was created. 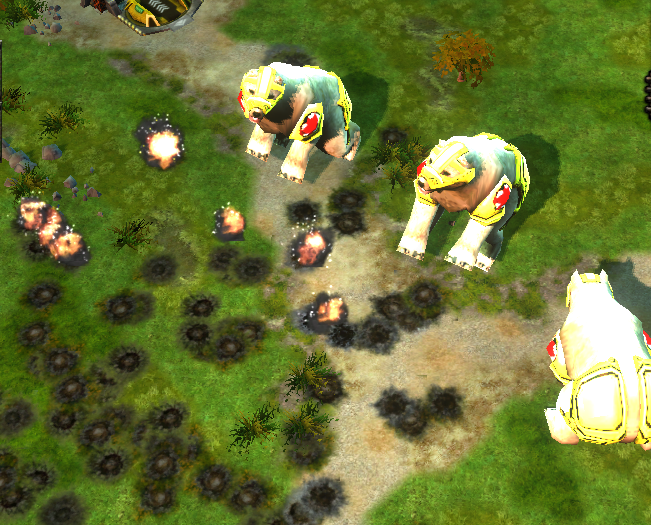 Enormous size and mass allow these monsters to crush enemy vehicles by simply stepping over it.

As if it wasn't enough, their super amplified roar explodes everything that was unlucky enough to meet Giant War Bear on the battlefield.

I was looking for the way to force players play actively, because i hate turtling.

So now, if you are not moving or attacking any unit for 5 seconds, your minimap gets rickrolled: 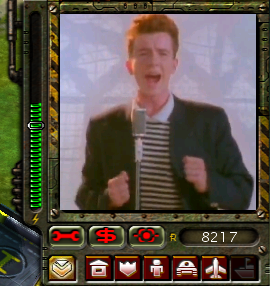 Commander Monika is here to fix this problem:

She is commander of Top Secret Protocols, which means that she doesn't need to wait for any protocol to be recharged. She loves scheming tactics to surprise you on the battlefield - thus, playing againist her will be a challenge even to experienced players. Warning: she can literally read your mind!

wait is it out yet or what, i dont understand

I wish Entropy actually came out... but this is just a joke for April Fools day :D

Just wanted to brighten these dark days up.

well that just darkened my day
:(

The actual updates are going to be even better than april fools prank, trust me. I'll try my best to not disappoint you!

thanks, i should have known it was a april fools, just looking at the update pics themself. ridicolous

Why do these April Fools Jokes sound so legit?

dude the commander monika sounds like a great idea, now let's add a commander sayori to the mix where all enemy units just blow up by themselves

You know, there are no limitations in AI commanders, so i will actually think about to add Monika. Maybe not exactly her, but new character which will refer to Monika. It makes sense, considering that Vengeance Alliance consists mostly of anime girls.

can u make it that we can choose to use superweapon or not in your mod..maybe u can change it like in revolution mod..

You are already asked me for it on my mod page and i gave you answer. Please, stop spamming with the same comment on RA3 mod pages.