Version 2.1.4.4 has been released, a new heavy tank render, and a Disheartening Split.

First up we have a new patch released for A Path Beyond including a small number of changes including updates to the games scripts from branch 4.0 to 4.2!

Next a treat! A new render of the new Medium tank! 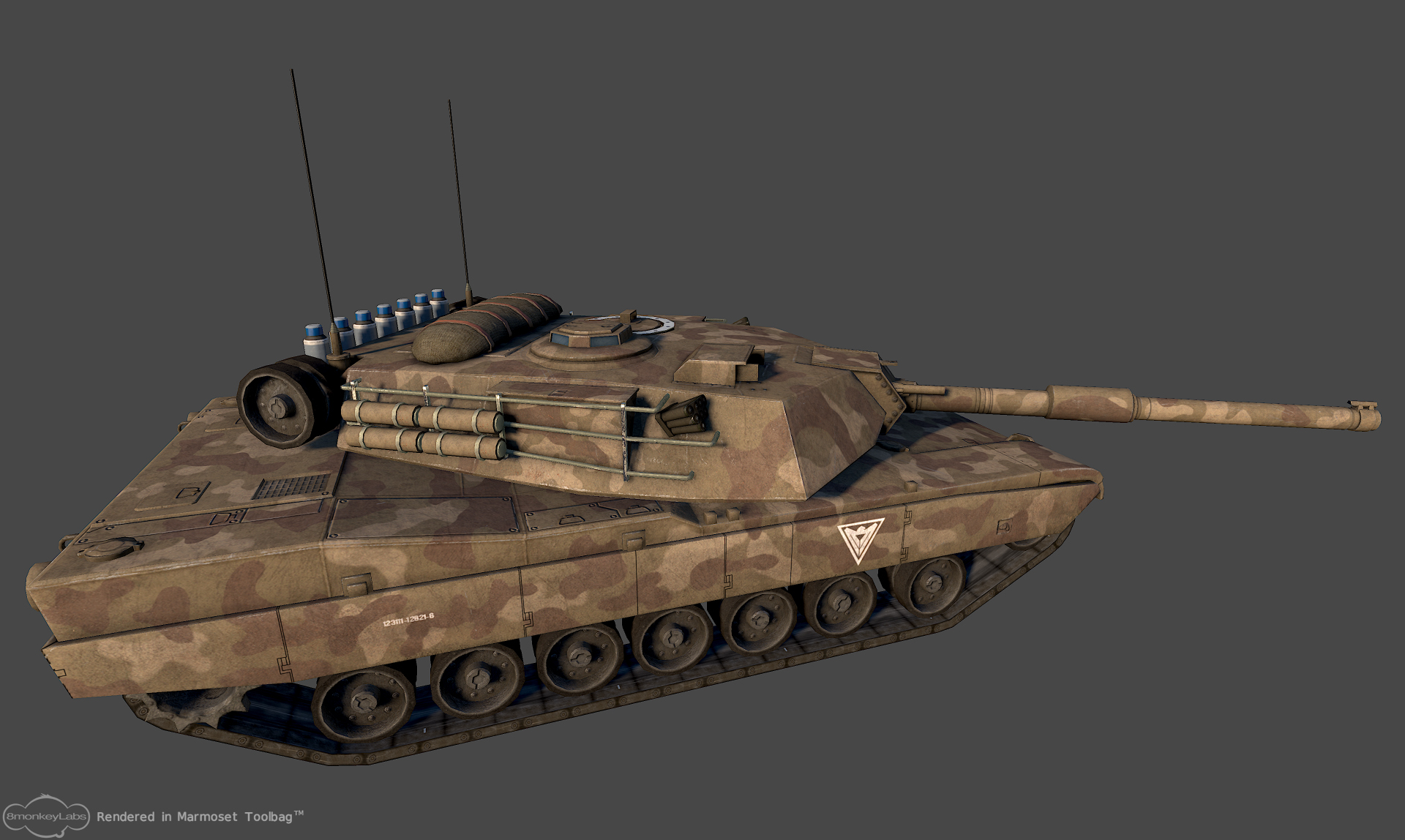 Lastly I'd like to unfortunately announce that RA2: Apocalypse Rising and Tiberian Sun have left Bluehell Production and formed a new name to produce under. You can find more information about this split on the full news post HERE!
This means there are some changes that have and are happening including a new temporary version of the launcher for APB that can be downloaded here!

That it one fine looking tank.