The time for your second term has come - Realpolitiks II is now available!

1C Entertainment and developer Jujubee announced today that the modern day real-time grand strategy, Realpolitiks II, is now available in Early Access via Steam, GOG and other digital platforms for 29.99 USD / 24.99 EUR with a 10% launch discount. Get ready to assume office of any contemporary country in the world and lead it towards the new century as the shining example of democracy and liberty, or create your own totalitarian dystopia and wage war against all your enemies!

Realpolitiks II launches into Early Access with all its planned content, featuring 208 contemporary countries to choose from, 2 scenario campaigns, and many new features and mechanics that are enriching the gameplay even further compared to its predecessor, such as the brand new combat system, or the intelligence mechanics.

The Early Access version also includes the highly anticipated modding tool that is introduced to Realpolitiks II for the first time, allowing you to create your very own content and alter the game to your liking! You will have full freedom to design new campaigns, scenarios, units, even new nations, shape the project trees as you see fit, or modify the starting parameters of each country and make, for example, the beautiful and exotic country of Nauru as the most powerful nation in the world!

About Realpolitiks II:
Experience classic grand-strategy set in modern times in Realpolitiks II where you lead any contemporary nation in an attempt to secure world dominance. The road to supremacy is filled with modern world issues as you manage your nation’s economy, command armies, conduct diplomatic and espionage actions, and tackle global threats such as terrorism, pandemics, famine, and more.

Realpolitiks II is developed by Jujubee S.A. and published by 1C Entertainment. The game is now available in Early Access via Steam, GOG and other digital stores for 29.99 USD / 24.99 EUR with a 10% launch discount. To stay in touch with the latest news, be sure to join the game’s Discord channel, or follow 1C Entertainment on Twitter and Facebook. 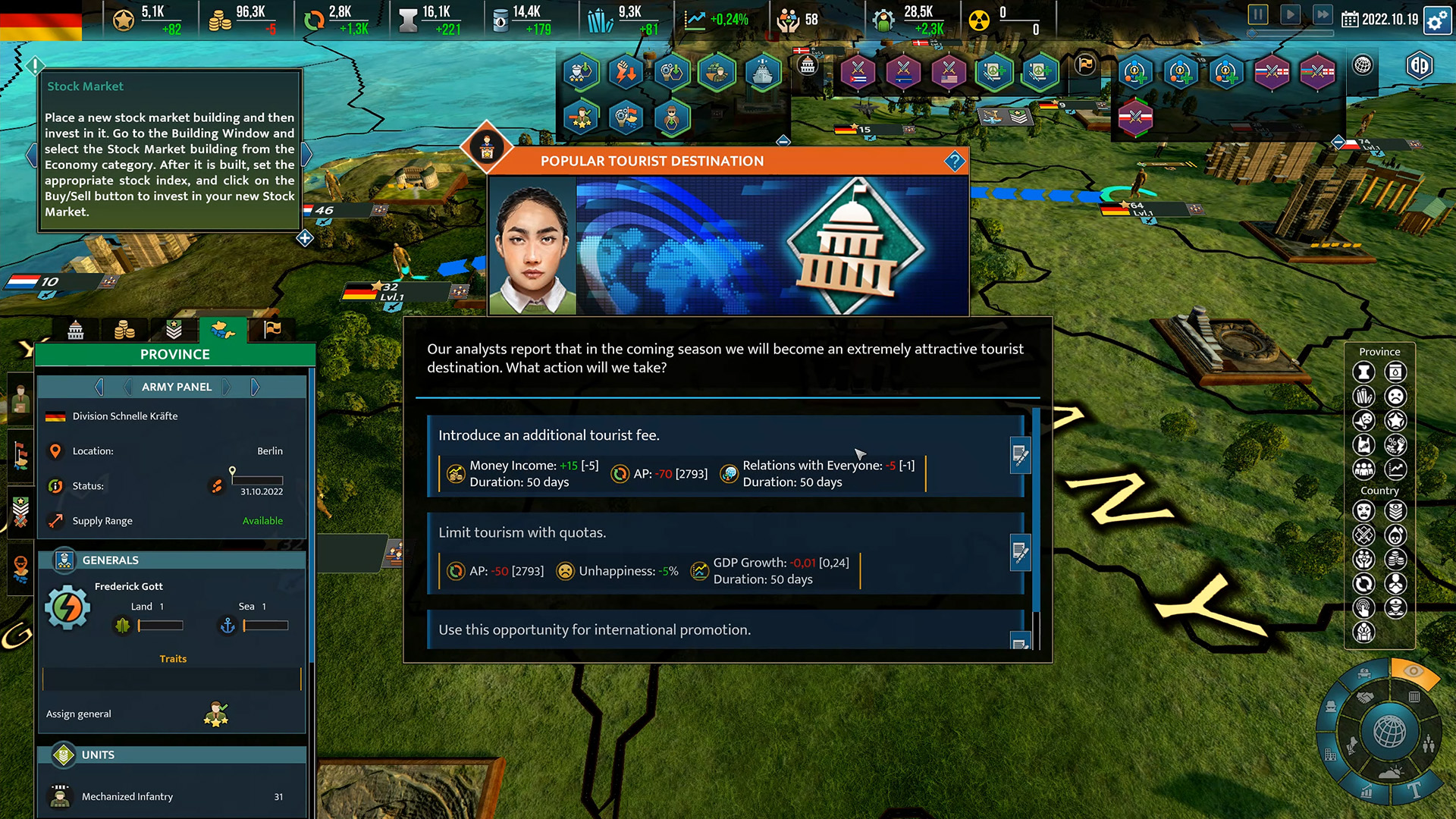 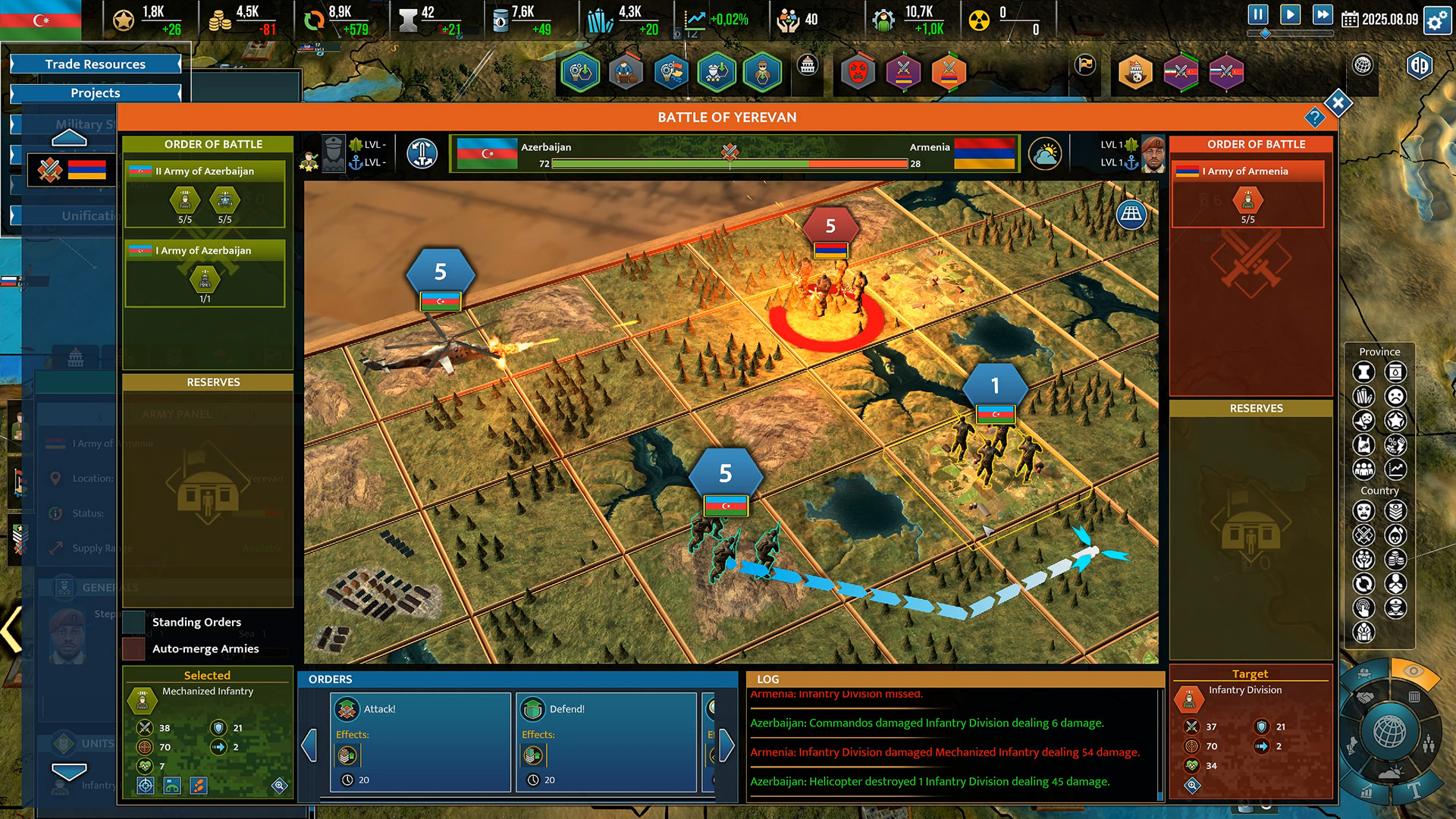 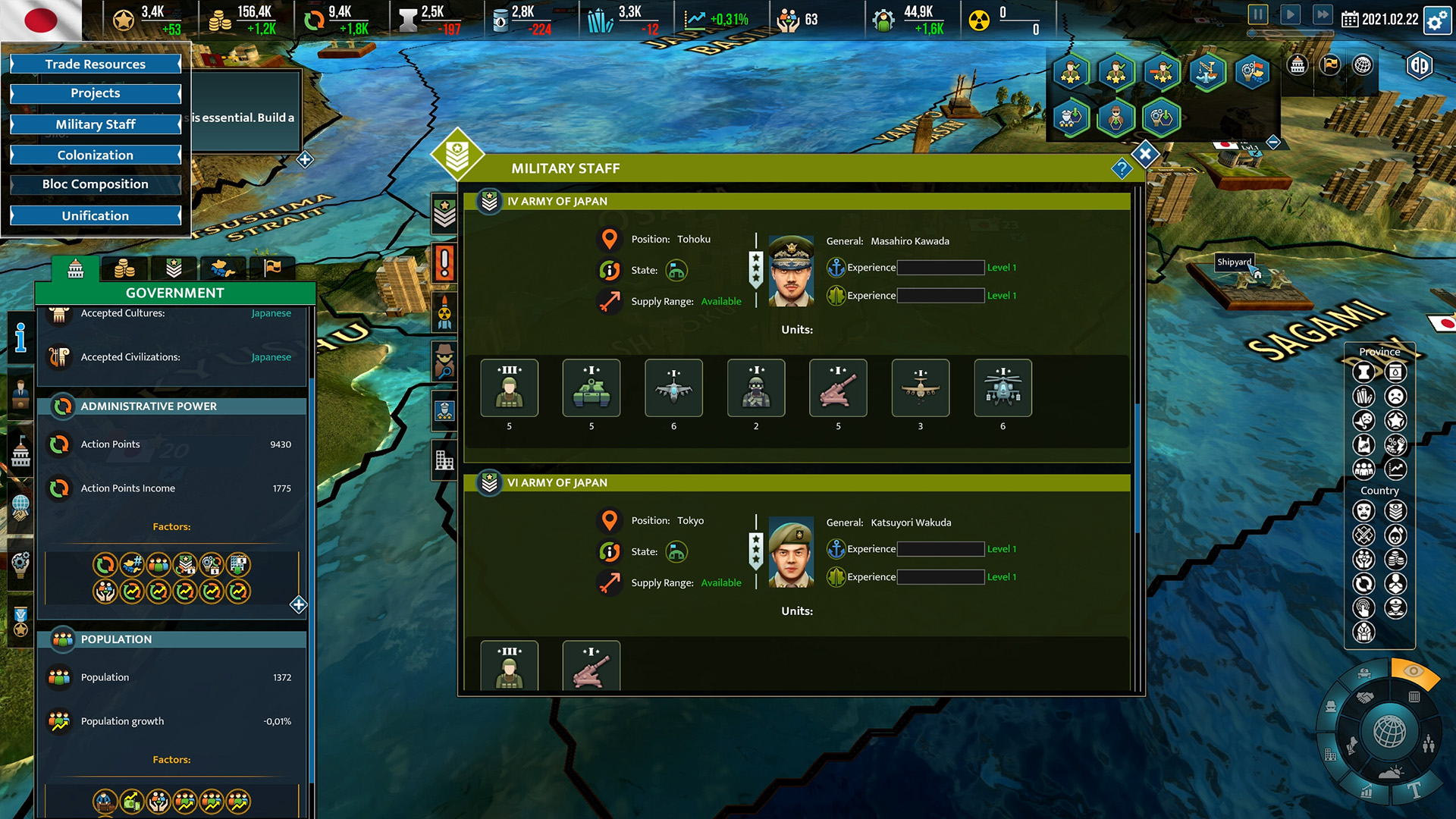