Create your own scenarios and world changing events with the new modding tool.

1C Entertainment and developer Jujubee announced today that real-time grand strategy, Realpolitiks II, is set to launch on November 5, 2020 on PC via Steam and other digital platforms for 34.99 USD / 29.99 EUR

Experience classic grand-strategy set in modern times in Realpolitiks II where you lead any contemporary nation in an attempt to secure world dominance. The road to supremacy is filled with modern world issues as you manage your nation’s economy, command armies, conduct diplomatic and espionage actions, and tackle global threats such as terrorism, pandemics, famine, and more.

Realpolitiks II expands its gameplay with a set of new features, tools and strategies that you can use in order to achieve your goals. Intelligence mechanics has been enhanced with the addition of spy units that can play a crucial role in knowing what your opponents are up to, a redesigned combat system that provides even more options to plan your military actions, an advanced management system, and a lot more.

Realpolitiks II will also feature a Modding tool for the first time, allowing you to create your very own content and alter the game to your liking! You will have full freedom to design new campaigns, scenarios, units, even new nations, shape the project trees as you see fit, or modify the starting parameters of each country and make, for example, the beautiful and exotic country of Nauru as the most powerful nation in the world! 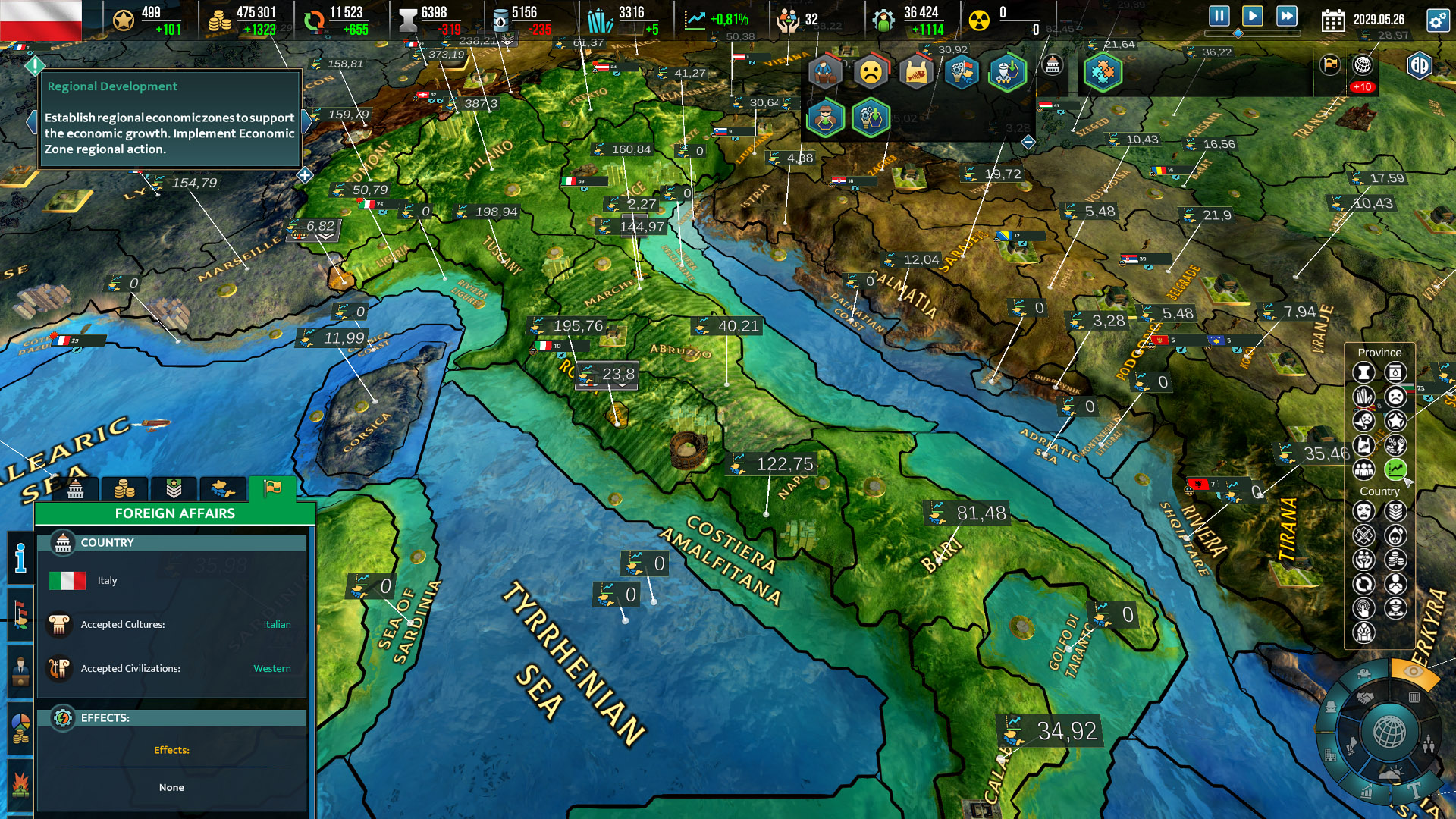 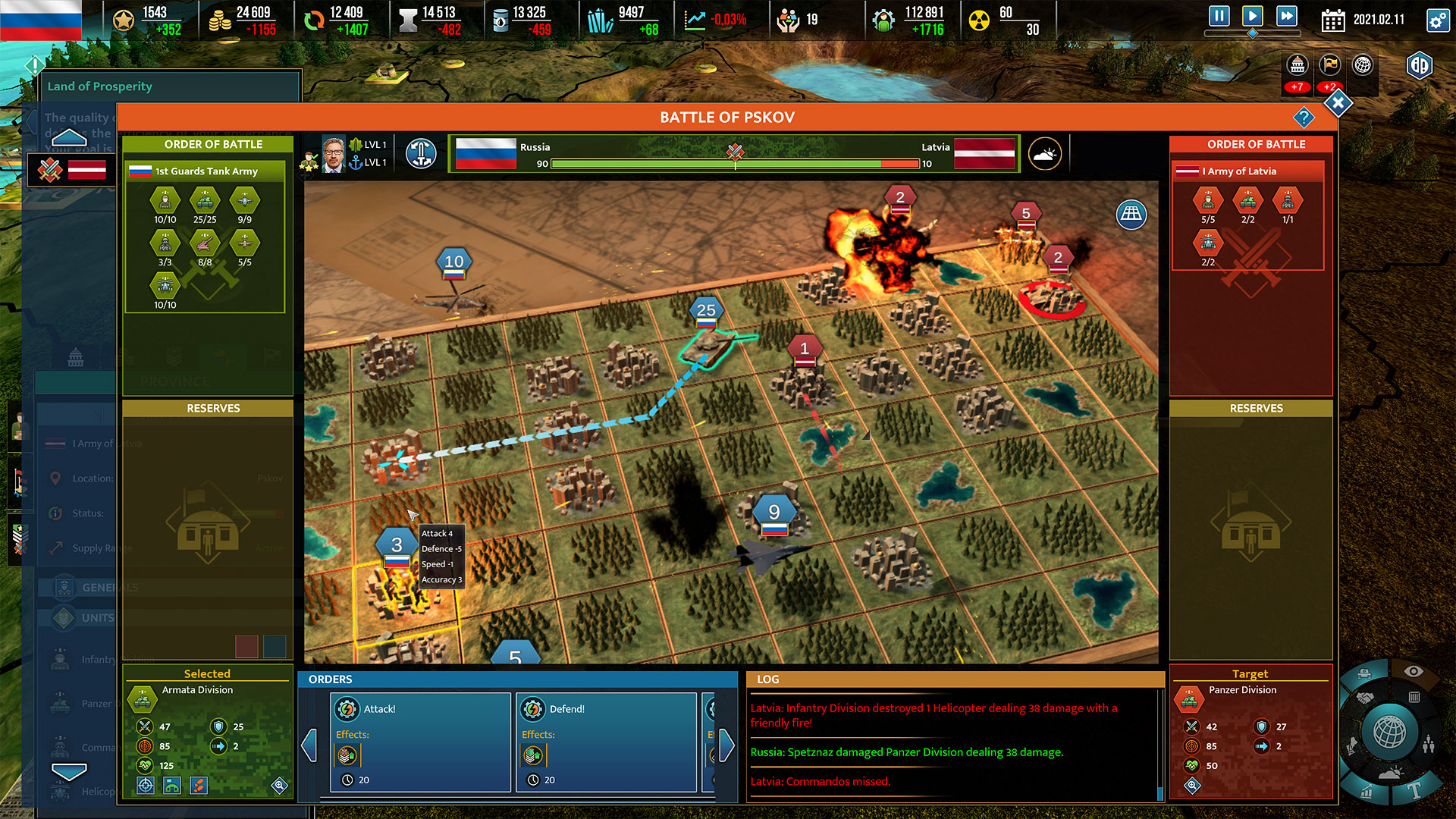 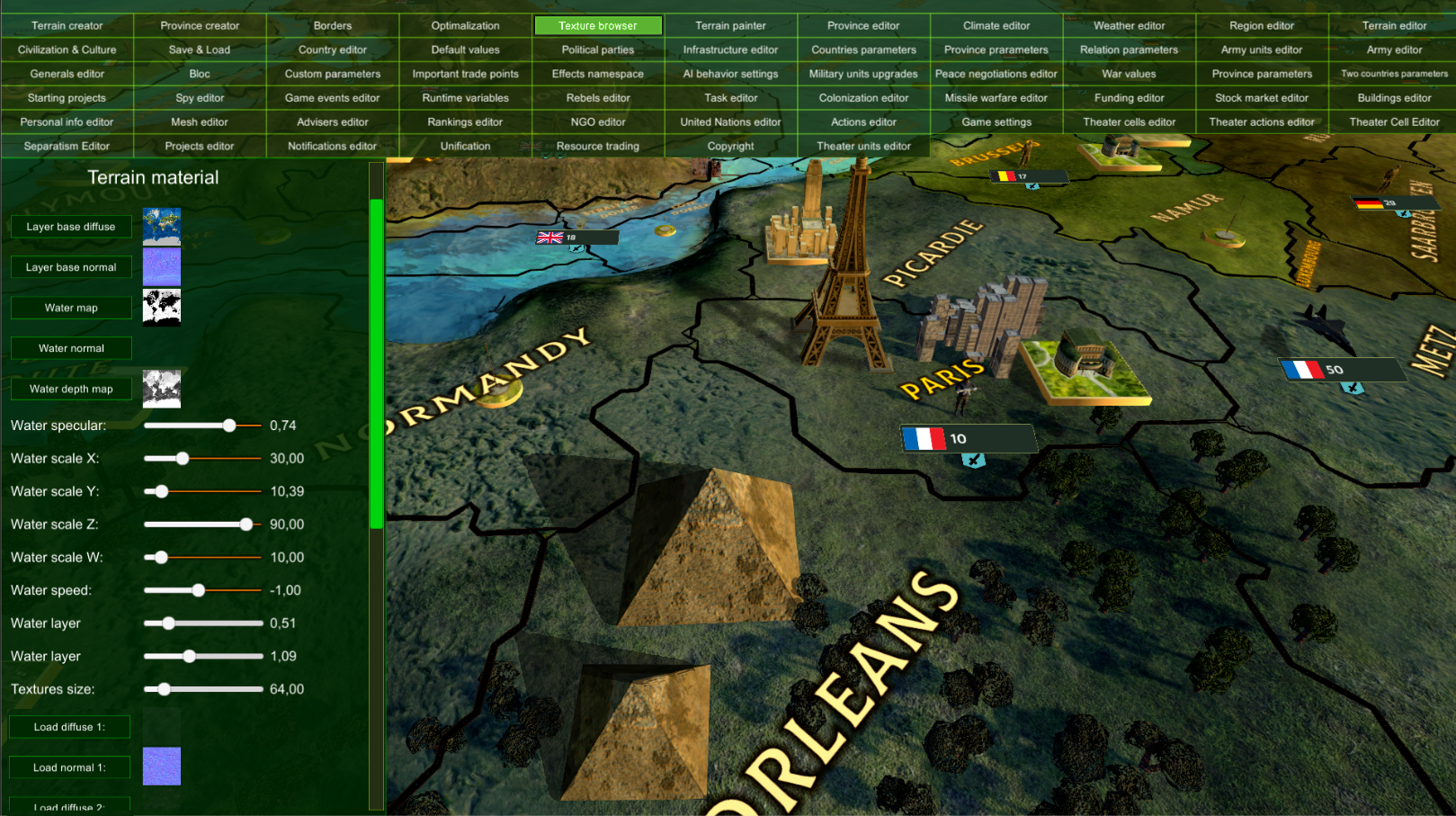