A peaceful scifi adventure with challenging puzzles from the creators of ASA: A Space Adventure and RoonSehv NeTerra. 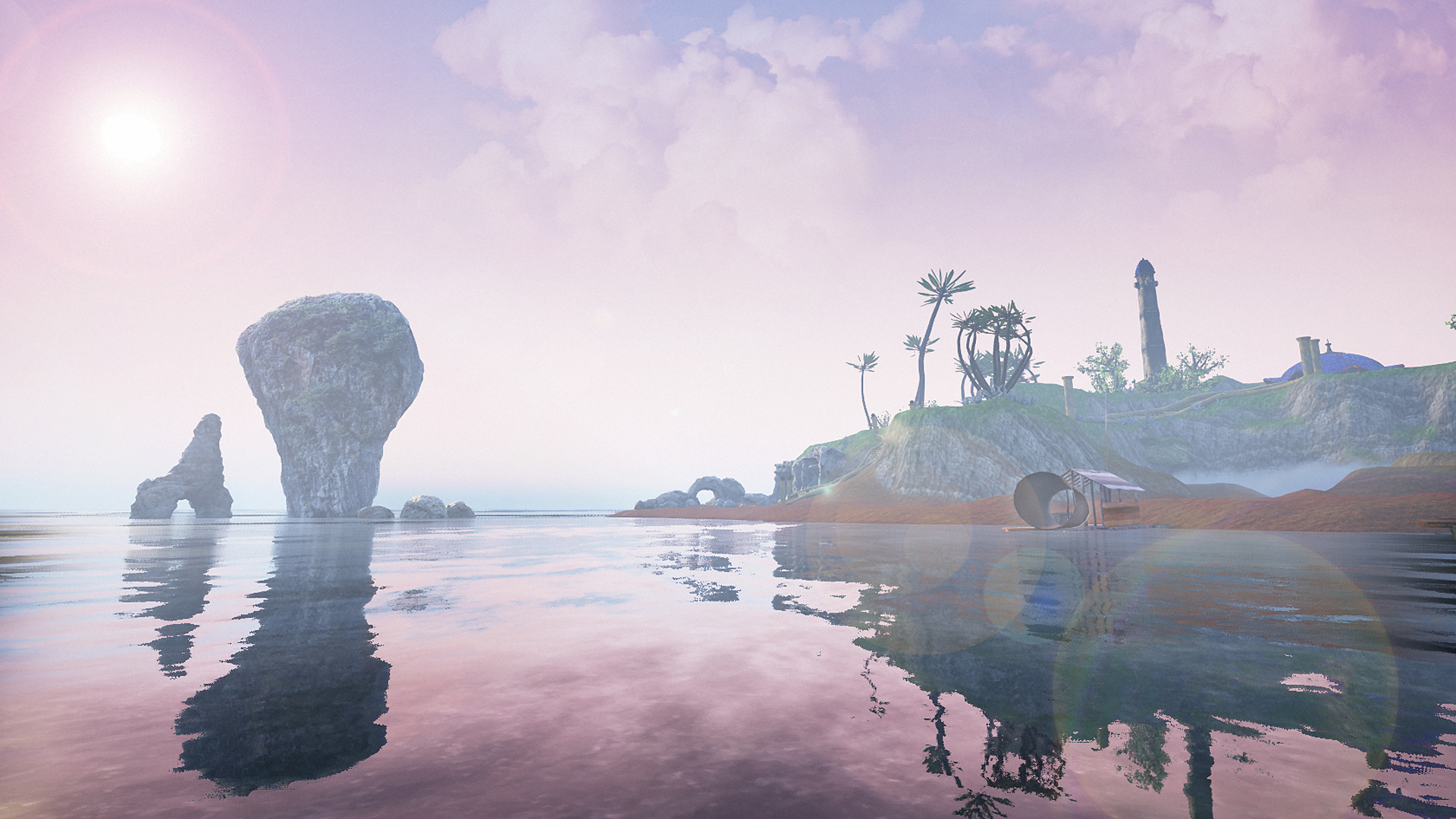 RealMYHA is part of The Black Cube series (ASA: A Space Adventure, Catyph, Anterran...) and, like all other episodes, it can be played separately. In this sci-fi series, the Cubes are a mysterious and advanced technology created by the Anterran people, an alien civilization who disappeared long ago. The cubes interact with mankind at different moments of its history, offering new powers and technologies. But their true purpose still remains unknown...

MYHA, in its first Original Edition, was a free First Person Adventure game in 2d (prerendered 3d) composed of 360° cylindrical panoramic views, created in 10 days by Simon Mesnard during the Myst Game Jam of January 2016, on itch.io (also available on IndieDB here).

Including never-before-seen new content, RealMYHA is the Full 3D remake of MYHA, entirely recreated with Denis Martin, the author behind RoonSehv!

Denis and Simon have worked together to recreate the island of the original game with Unreal Engine 4. New puzzles and ideas make the game longer and more impressive. You'll have to explore the island, look for clues and take notes to solve the secrets of this world.

Please learn more about or project on Kickstarter! Take a few minutes to read our presentation even if you can't give money to help us fund the game. Thanks!