Weekly updates on new RCOM maps starting with this one!

Hello. The holidays were quite busy, but now that those are over serious progress is being made on RCOM again. This update is to let you know that I will be doing my best to post an update every week. Each weekly update will be a feature on a different map being added to RCOM. The updates will include some new screenshots, a brief description of the area's status in the CoP zone time line, and some extra little story tidbits relevant to each map and its factions. I will also try and include some short new updates on new RCOM features in between the weekly map updates.

Hope you enjoy these updates while patiently waiting for RCOM to be finished!

The marshes is a level from S.T.A.L.K.E.R. Clear Sky. Access to them was cut off by the Time Shadows of Chernobyl started; but since Strelock's meeting with C-Consciousness, the path has been reopened.

In the Marshes, you will find that the Clear Sky Faction didn't get completely wiped out after the events of Clear Sky, however the Clear Sky faction is a broken fraction of their former selves. They have a new leader, and their goals have changed as a result of adapting to their current circumstances. Clear have reason to be as secretive and well hidden as before. They still have to combat mutants and Renegades, all while trying to complete their research on the zone. To top things of, there appears to be a new threat in the zone; one that is hell bent on finding the Clear Sky base...at any cost.

Below are a few pics of the Marshes: 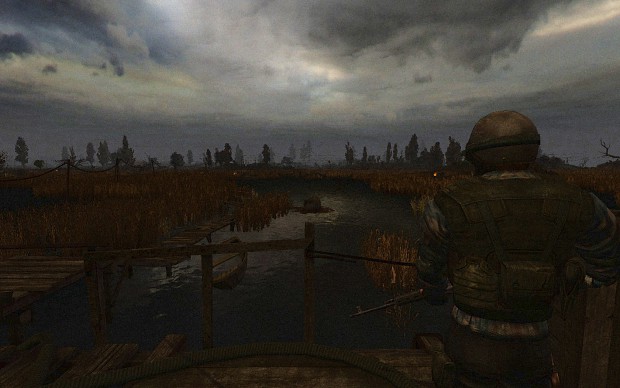 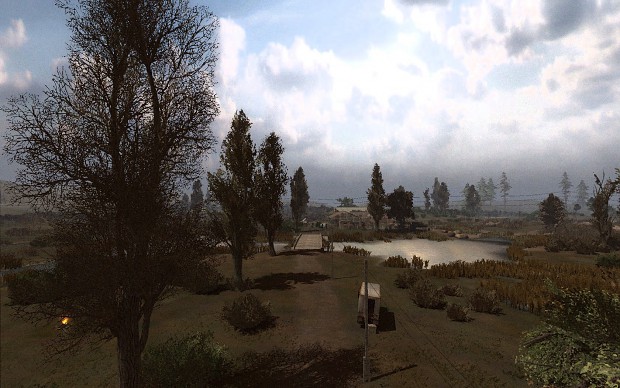 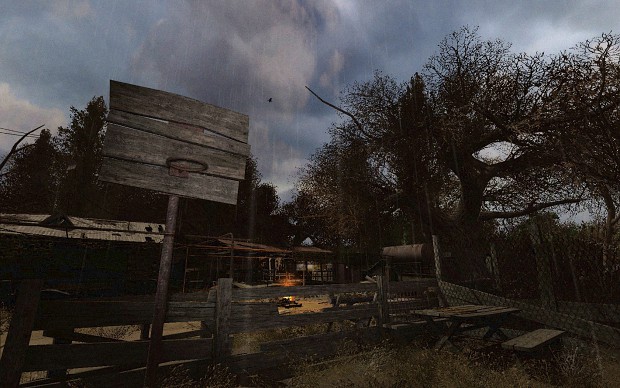 so are you possibly suggesting that will another faction looking for clear sky.

You'll get more and more details about RCOM with each update, although I don't want to give too much of the game away.

I'm liking the look of it. Very good work MacBradley and Predator.

Between Faction Fronts, Lost Alpha and this I am just so pumped.