Hey guys! I am HansNilhall, team leader of our OpenRA Chinese Localization Team. We can finally announce that the Chinese localized version of OpenRA Red Alert is now released!

I am HansNilhall, team leader of our OpenRA Chinese Localization Team.

We can finally announce that the Chinese localized version of OpenRA Red Alert is now released!

We would like to name each of our mod with the title OpenRA, then the mod name like RA or TD or SP, ending by ‘Simplified Chinese’. So it’s called OpenRA-RASC, Red Alert Simplified Chinese.

The first patch of RASC is Release20191219 based on official OpenRA-Release20191117 and no game data such as units’ attack or tech-tree is changed.

We are now looking forward to doing other things like TDSC, maybe even D2KSC. Well, we can do nothing before the next SP patch released. Of course, the translation about RV is also in our to do list. We will localize this amazing mod at once after it released.

Now I should and would like to tell you guys what we have done or change in our release. 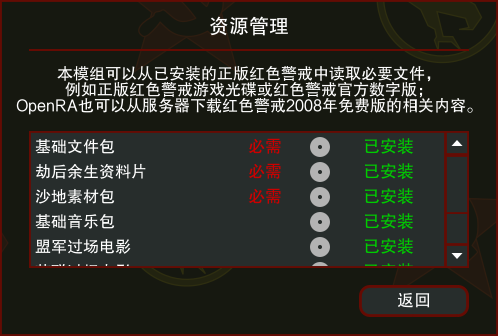 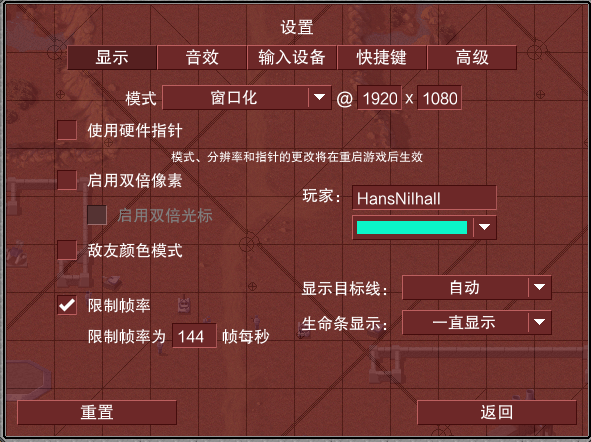 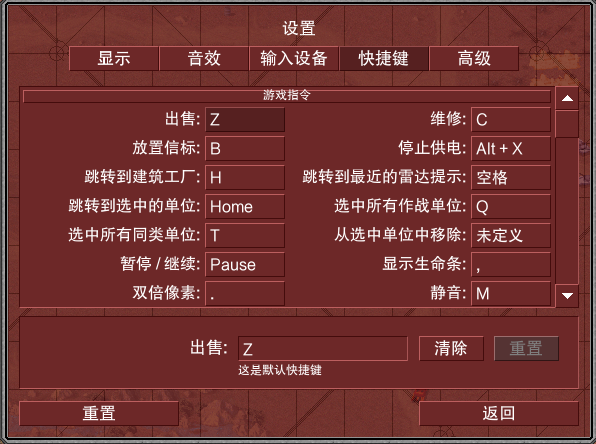 What we would like to do next are those ones.

That’s all I think and I can tell. But there are some ingame pictures. 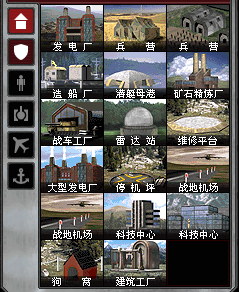 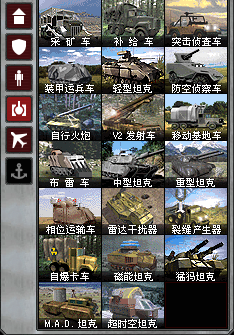 Thank you all for caring, supporting and giving advice to our project!

And thank you everyone here!

This might be a tiny step for OpenRA, but a great leap for the Chinese OpenRA community.