Welcome to Late Random (and rather big...) Update #8?... Sorry for the downtime here (specifically), guys. I finally got my old account back!

Time to get back to updating this page!
Hi guys, SV here! For those who don't know, I'm the lead developer of this project, currently filling various positions such as environment design, modelling, character animations, texturing, visual FX, sounds, and practically just about anything else that doesn't involve programming. Up until now, Tenken was the coder I teamed up with.
A lot has happened behind the scenes though. Good stuff and bad...
Many team members are no longer active due to personal obligations.

Honestly, to say it plainly, it's just me right now.
That's about to change though, starting October!

Either way, that hasn't stopped me from working hard on this project in the past year, and I've made a lot of progress.
Some which I'm very excited to share with you right now. :)

So lets get to it!

Check out one of NNK's new and improved stages, Chunin Exams Preliminary Arena!


This video shows much more than what we've shown in the past.
I wanted to show you the environment with all it's detail, as well as give you an idea of my workflow.
Also, you might notice a few little things I added into the mix just to keep it interesting. :)

Here are some screenshots of the new Preliminary Arena! 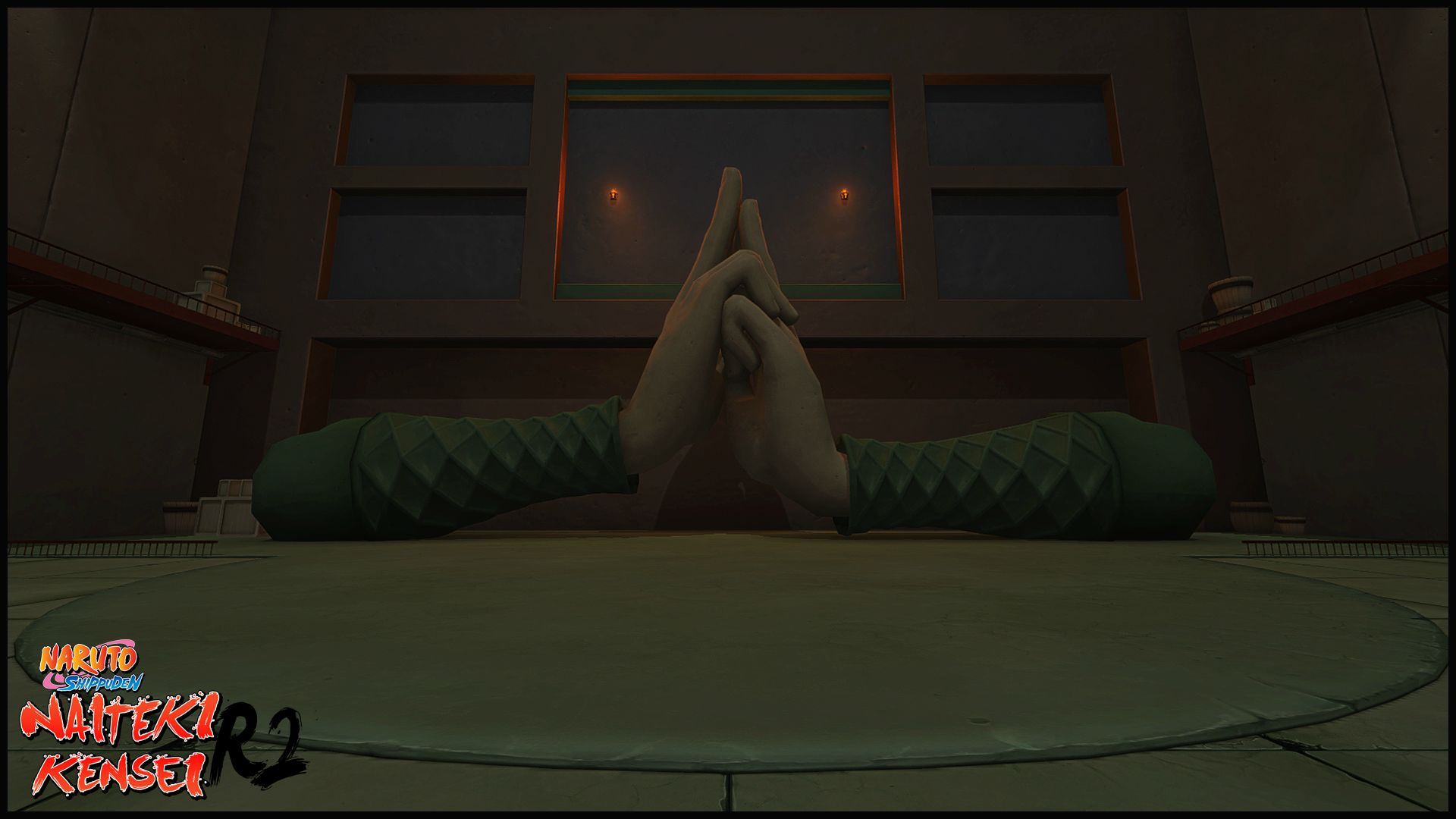 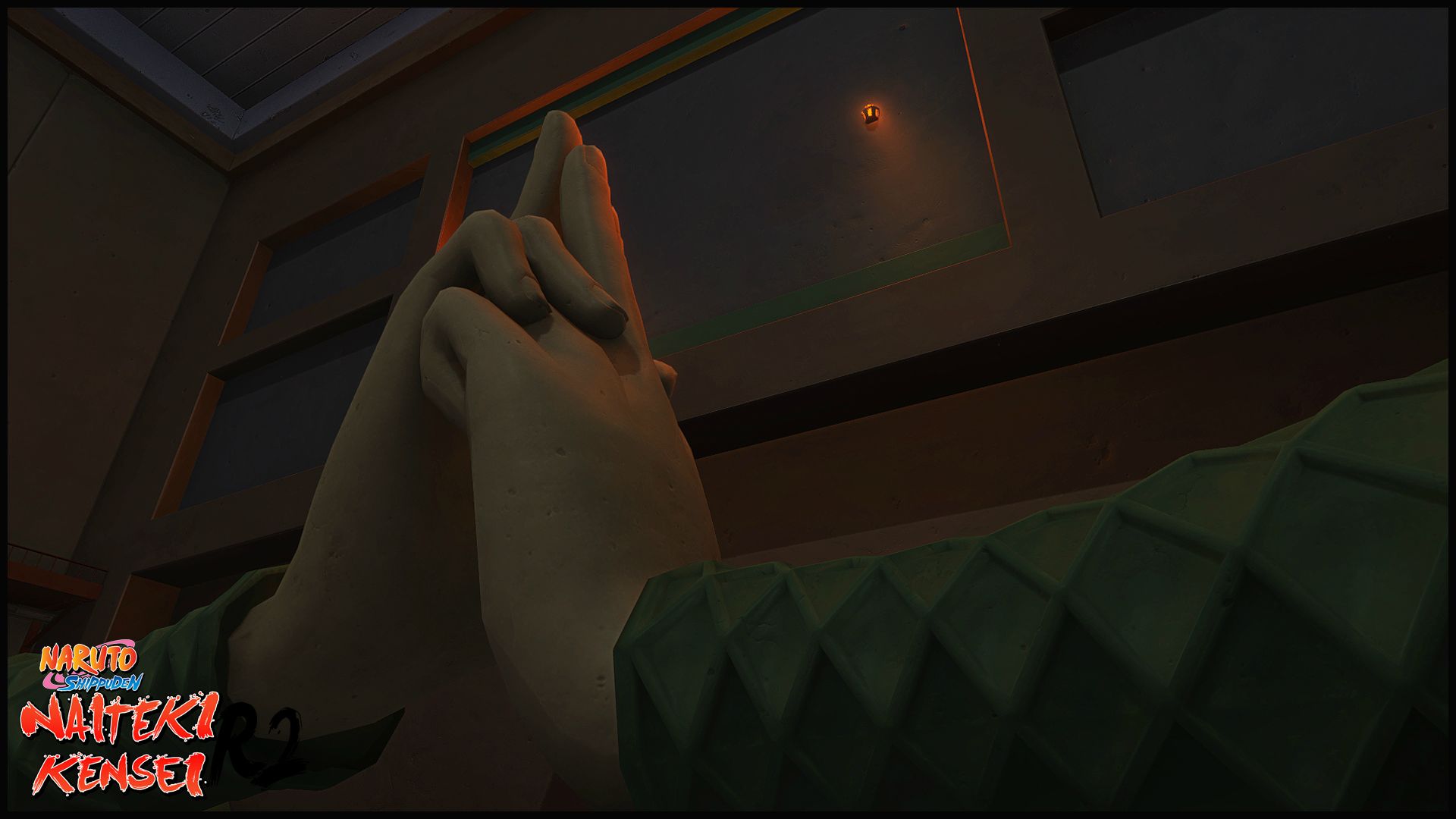 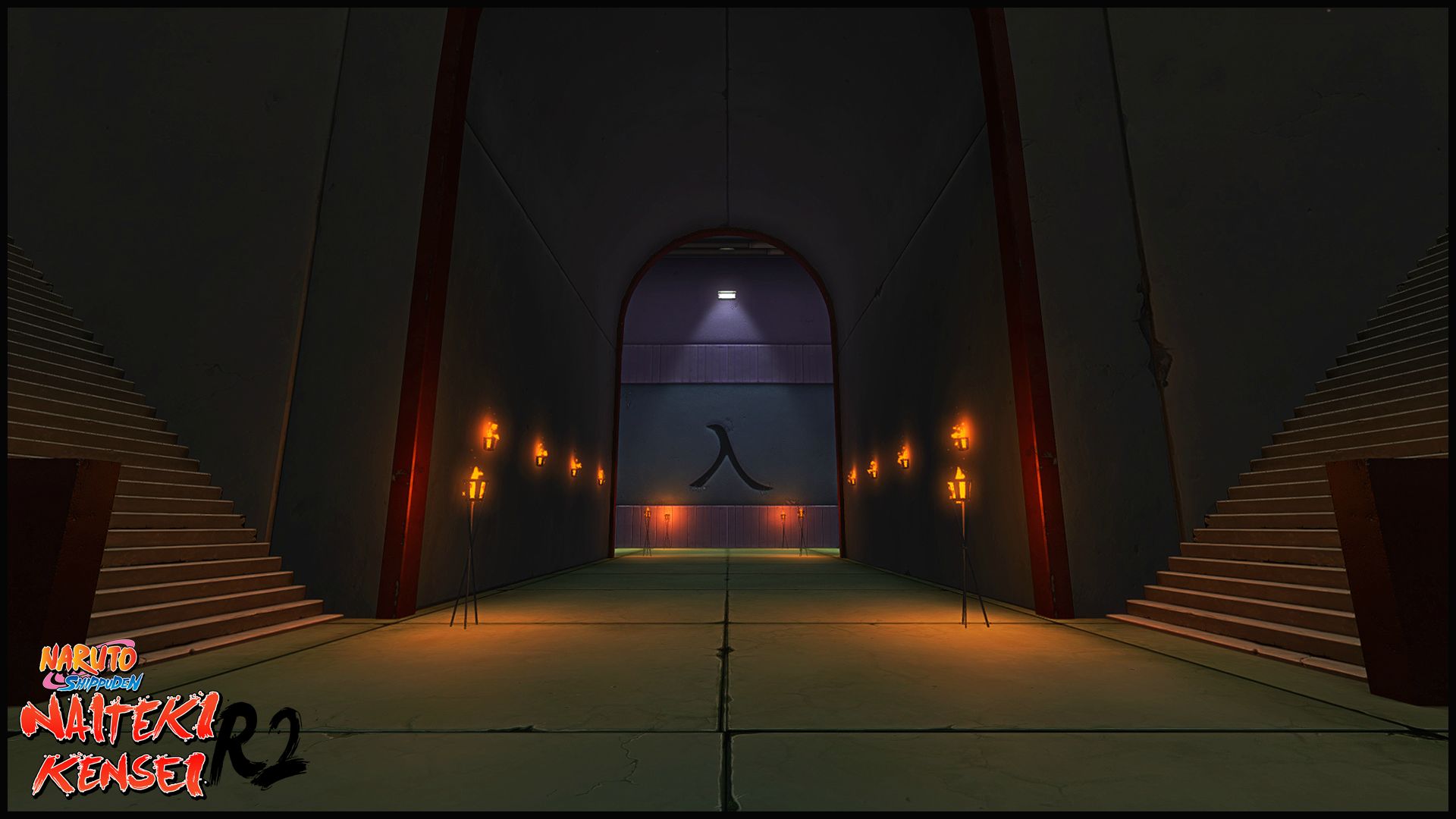 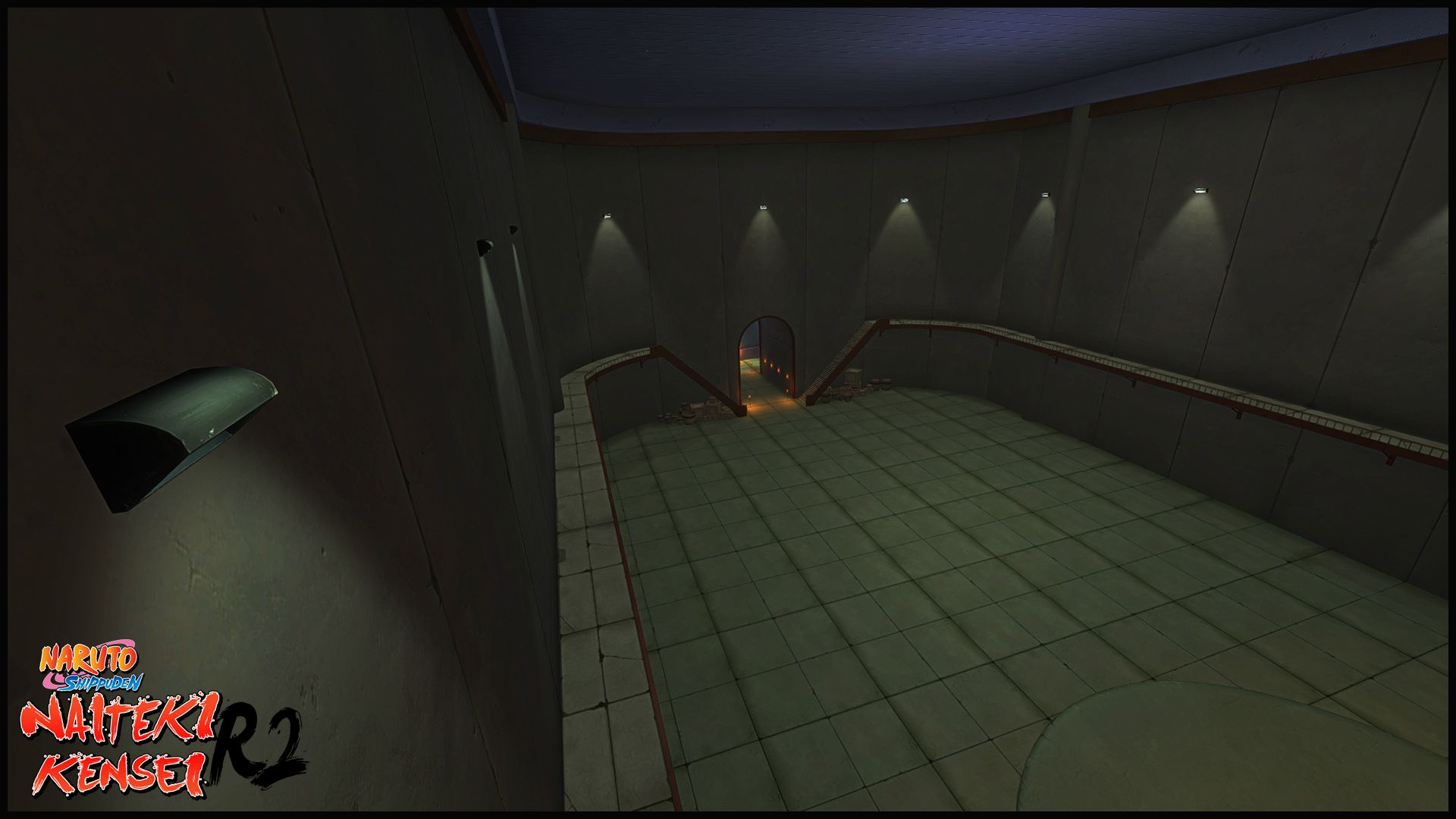 And lets not forget some in-game shots! 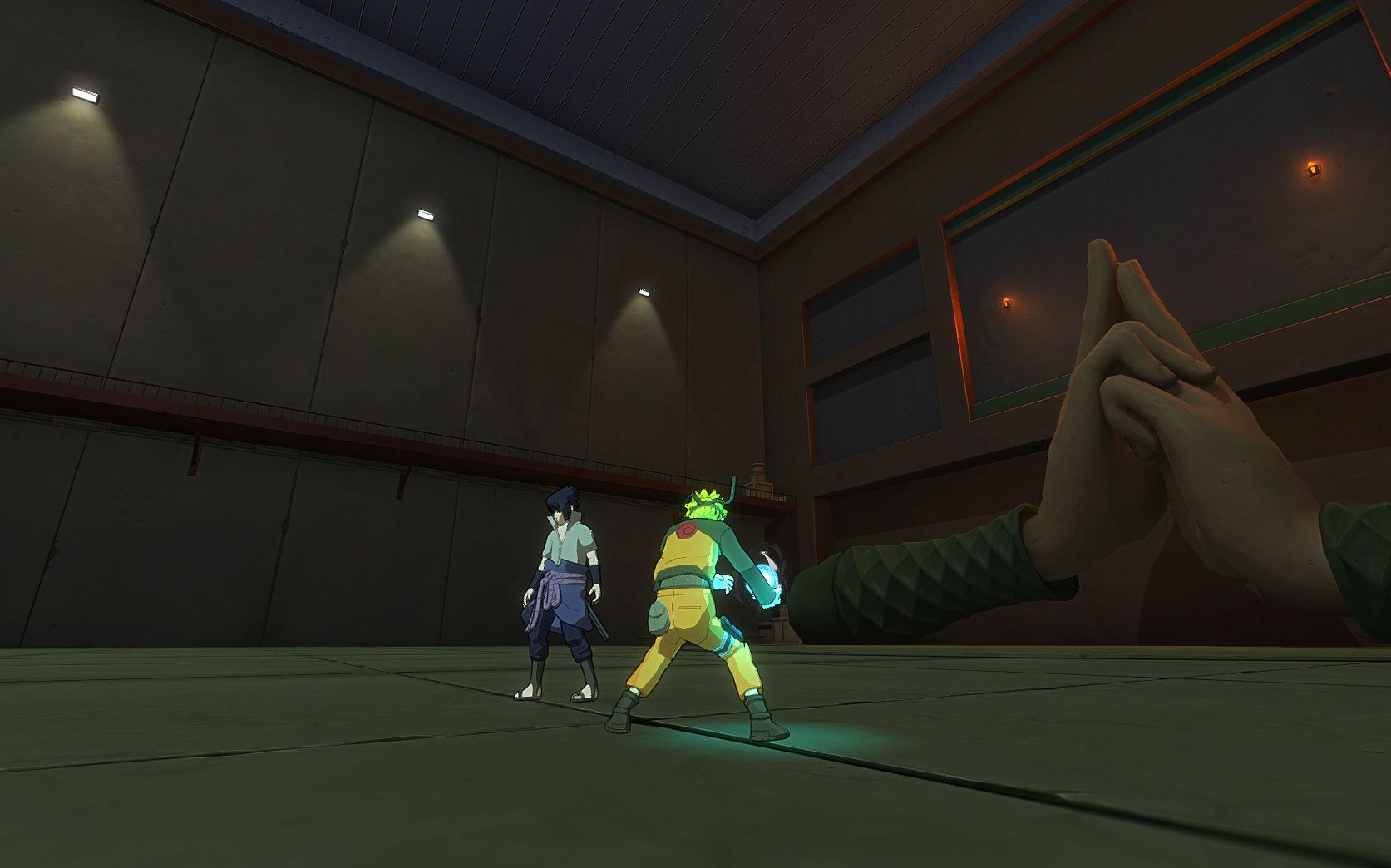 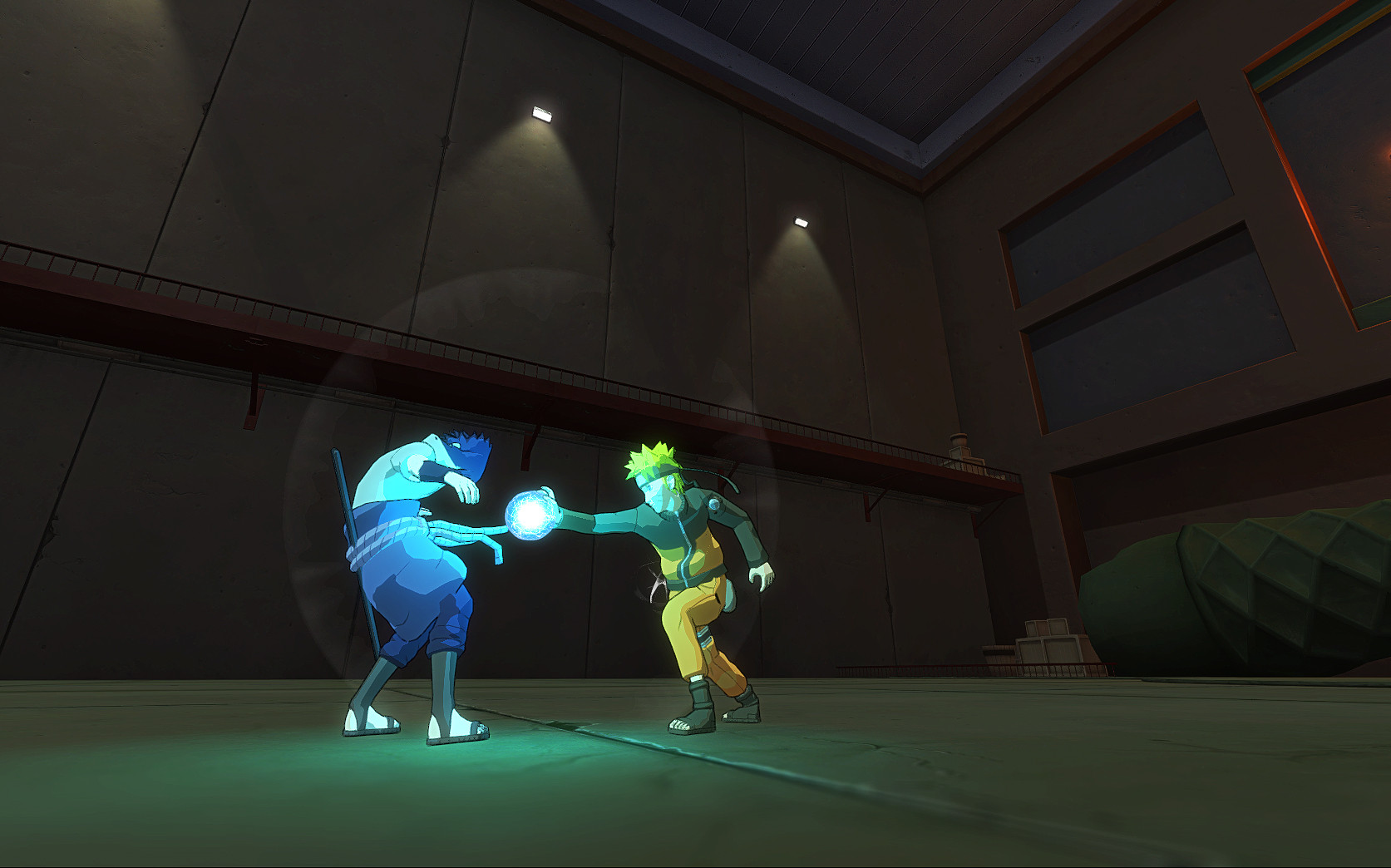 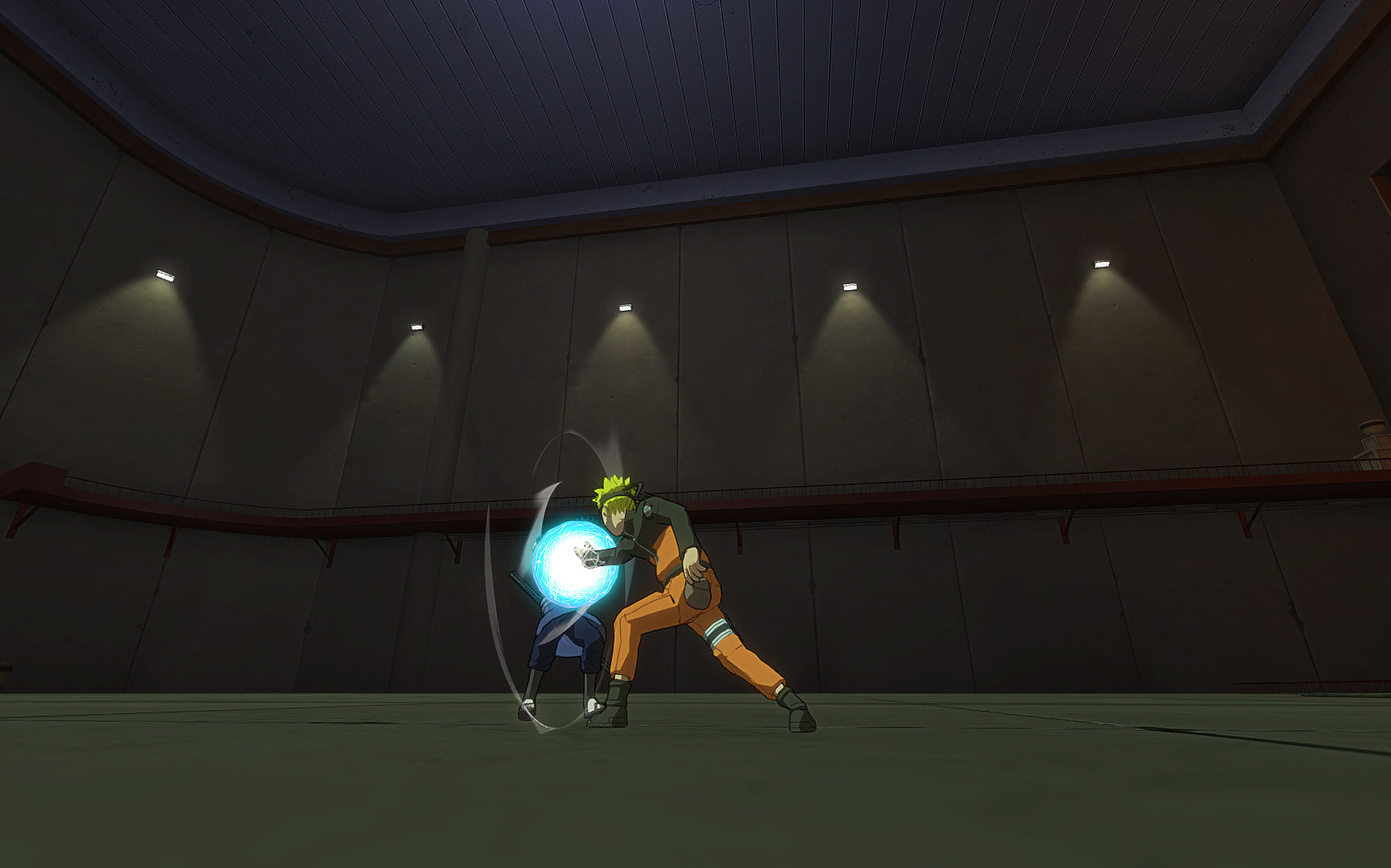 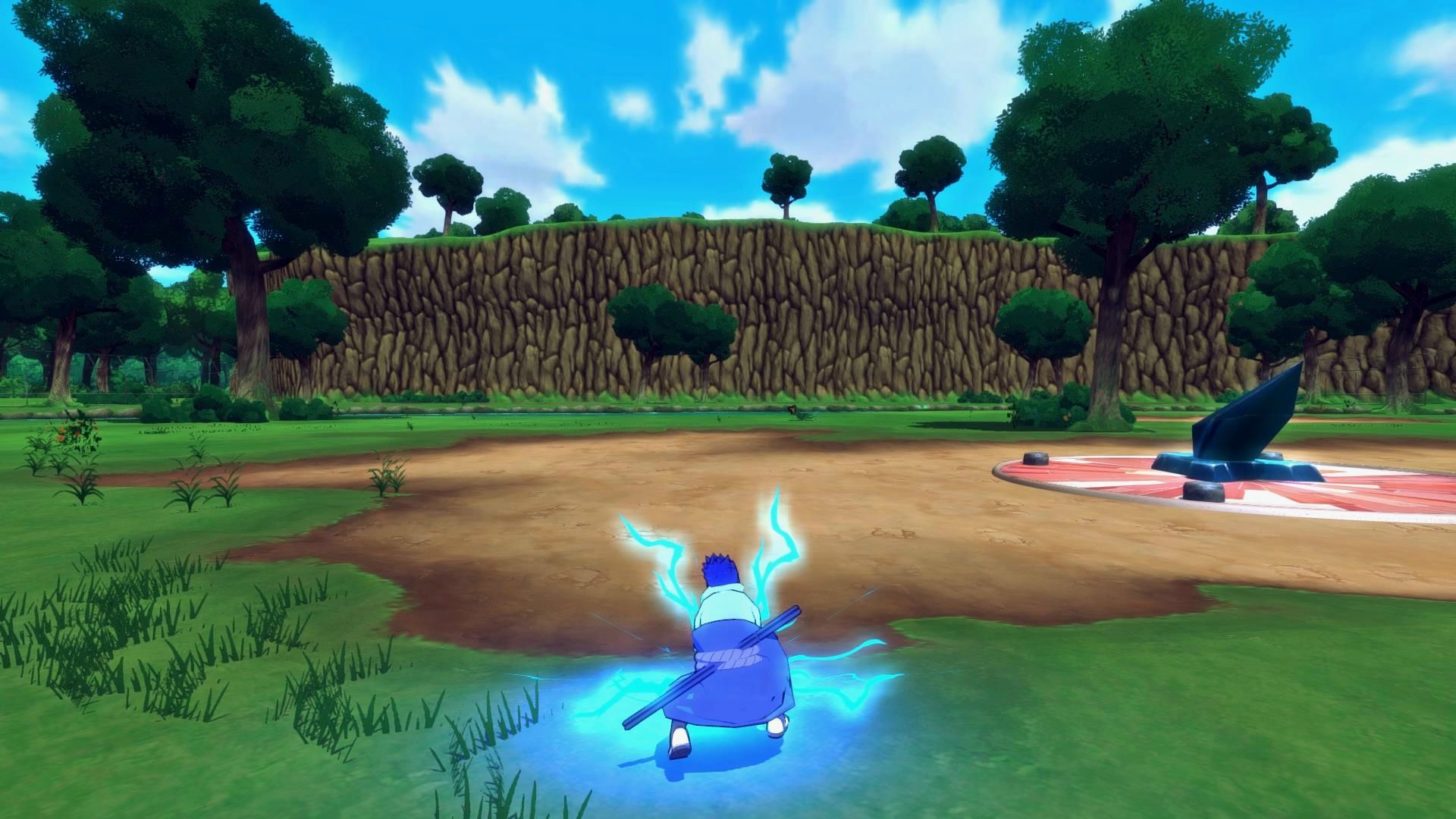 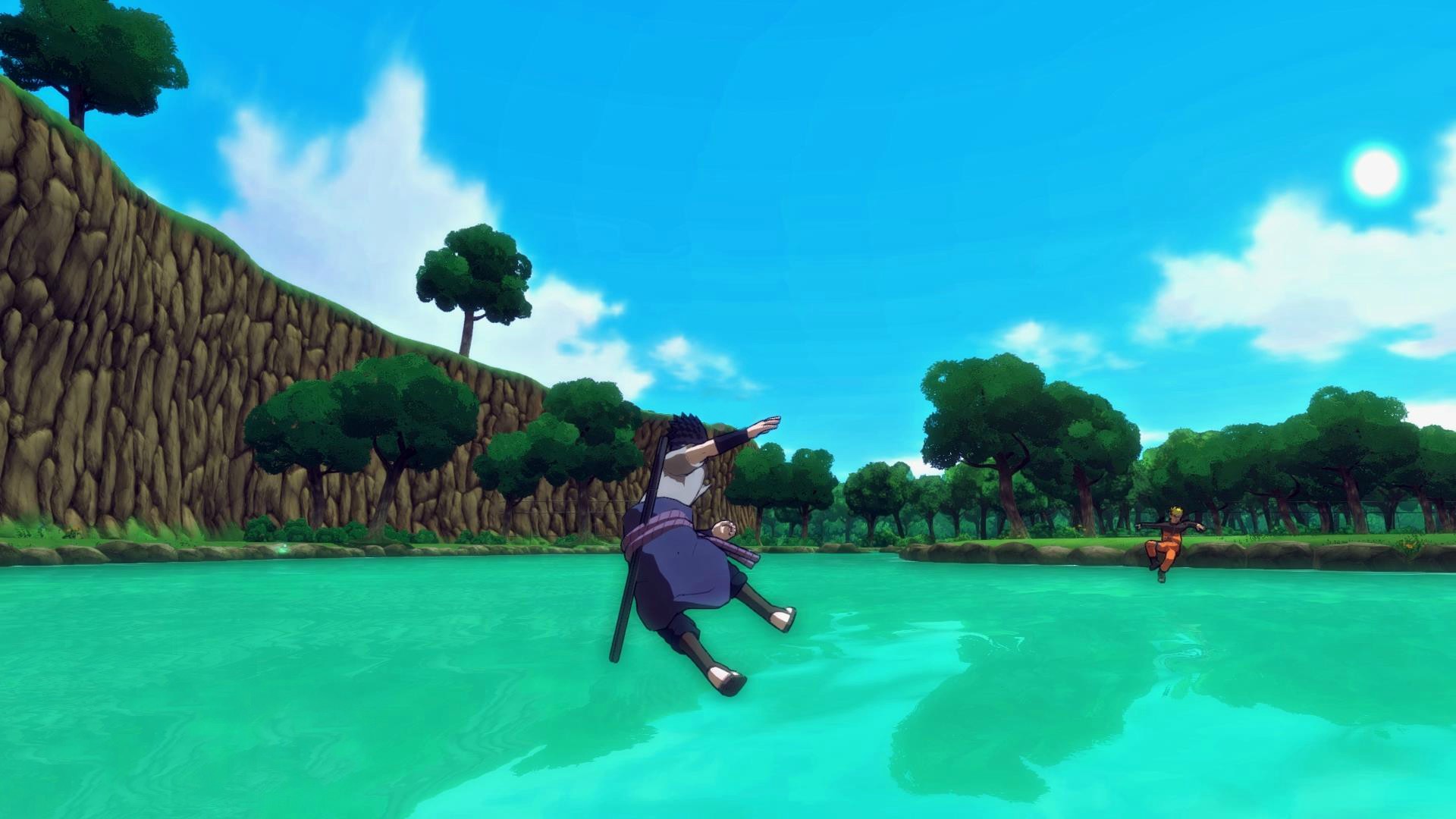 That's basically it for now guys.
I have a LOT more I'm not sharing yet, because I need to focus on actually working on things, rather than keep track on what's pretty enough to show. ;D

I do promise however, that I'll keep you guys posted, weekly if I can.
What NNK (and I) really needs right now is your support!

If you're a skilled animator with experience, motivation, free time, have lots of passion for Naruto and wants to help the cause, let me know!
I'm currently doing a lot of work on my own, and I could definitely use some help. :)

Also subscribe to us on Youtube to make sure you don't miss out on anything. :)
Until next time guys...

I could give it a shot.(help you)
But just 3d modeling.

We need animators. :)
Modelling wise we have a pro guy known as Denz. He literally made sure NNK won't miss anything mesh wise. ;)

Good luck then ;)
I hope to see more updates soon.

I literally understood nothing. ;D

Literal translation: Are there going to be more characters? Like akatsuki and the others?

well then get it started. unlike some hl mods this one is still gonna be awsome #StormIsBrewing

This is no longer a HL mod though ^^

oh well then what game is it going to be for then? cause i do want to keep playing

It is its own thing. Made in unity.

Thank you!
I absorb a lot of inspiration for NNK's visuals through the STORM series. ^_^

I'm a huge fan of how they captured the paper animations, hand-painted art and accurate to the source keyframe animations.
I've studied their tricks for years in hopes to reach a similar level or even surpass it.

I can't wait to show you all the rest of the content I have cooked up for a while now. :)

Keep up the good work.
Working with Unity at DADIU.dk , so I imagine that you are quite relieved of working with that compared to HL.

It's is simply fantastic! Has made a wise decision transforming the "modification" to a standalone game. Unity will give many new possibilities to the game. Congratulations for the nice work, waiting eagerly NNK R2. Good luck to all NNK members!.

Looks fantastic! It's been so long since the last release that I think "w00t" still used be a word.

I'm hoping for bigger map sizes, considering the ones in R1 weren't too big (no offense), and I am definitely hoping for more characters.