Randall is now available for Playstation4 and Steam.

After a long journey, Randall has seen the light. We want to thank everyone who supported us during this amazing 4 development years. We learned a lot and today we are seeing the results of all our efforts. 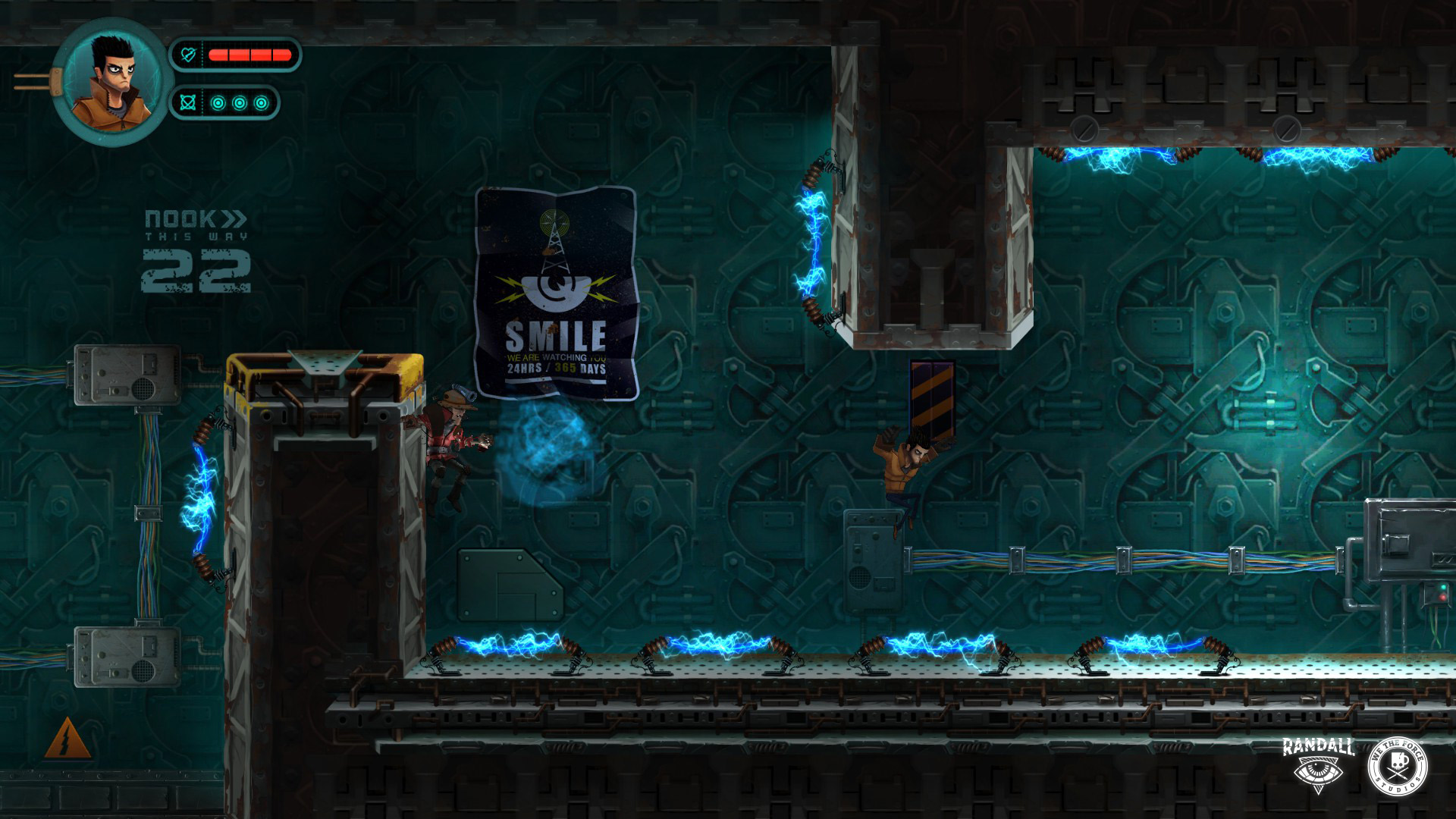 Randall is an action side-scroller packed with enemies and traps. The player controls Randall, who has to defeat hordes of enemies in order to escape this nightmare and learn what is going on in City of Nook. Randall relies on his fists to defeat his enemies, on his agility to perform parkour moves and on his brain to control his enemies minds.

Randall has to explore City of Nook. As he stumbles upon power ups, new enemies and new places, some previously locked areas become accessible.

You can find the game for Steam and for PlayStation4.

We The Force Studios Developer