Balance adjustments for Release 8 that effect Allies and Soviets. 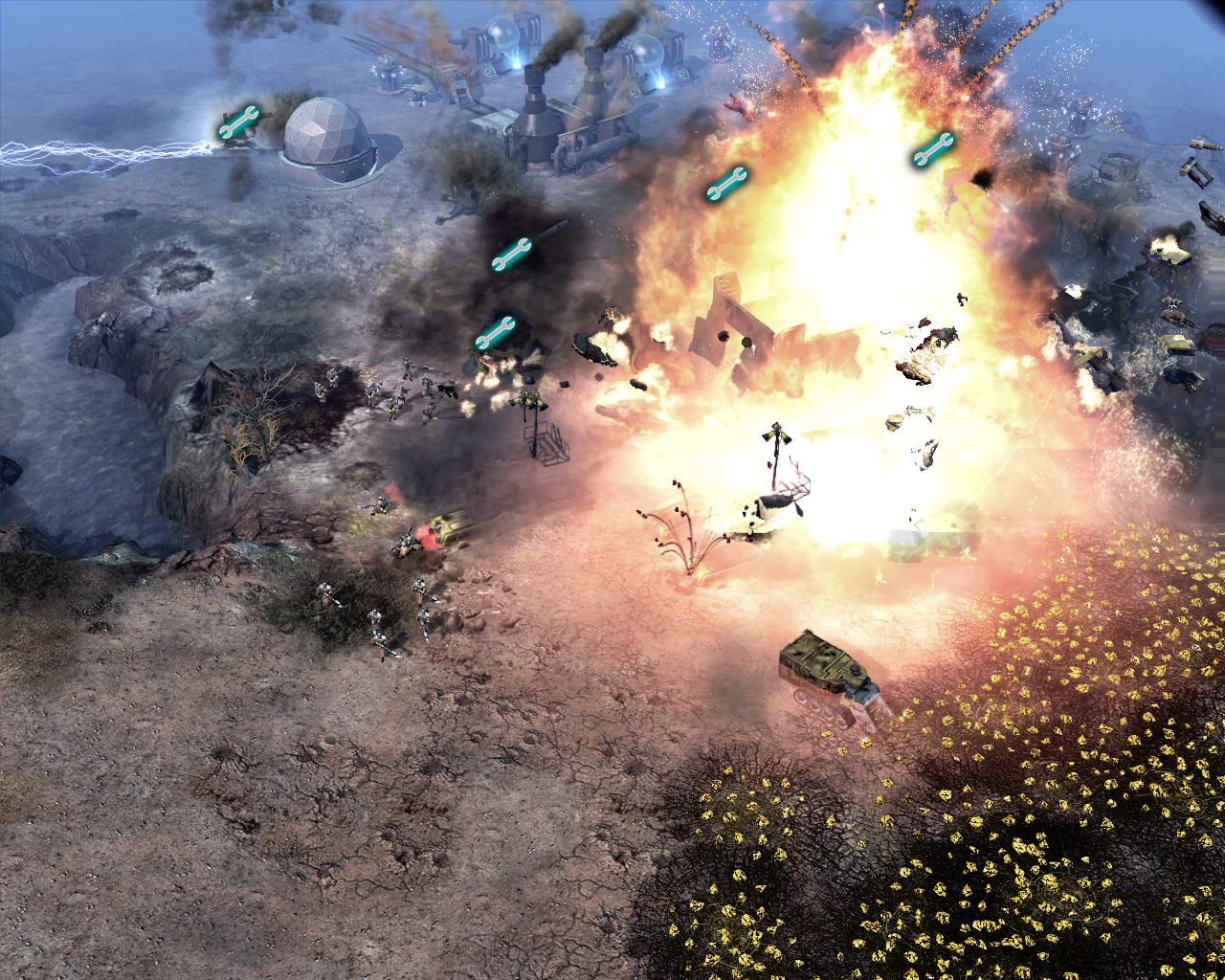