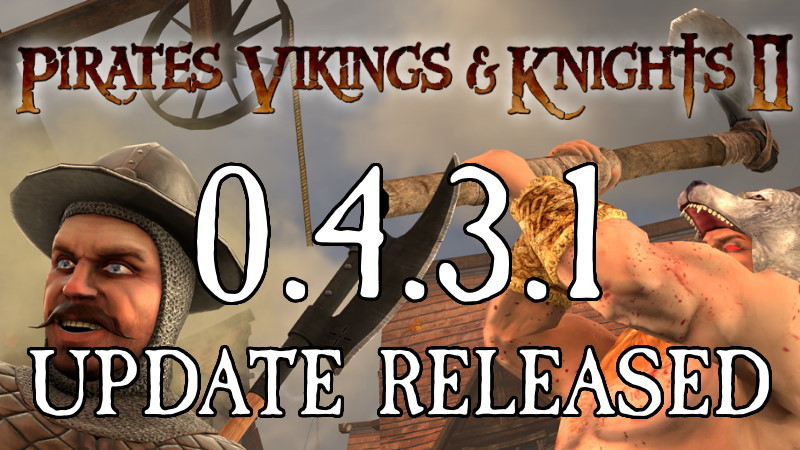 An update to PVKII has been released. The update will be applied automatically when you restart the game. Server admins, please update your servers! 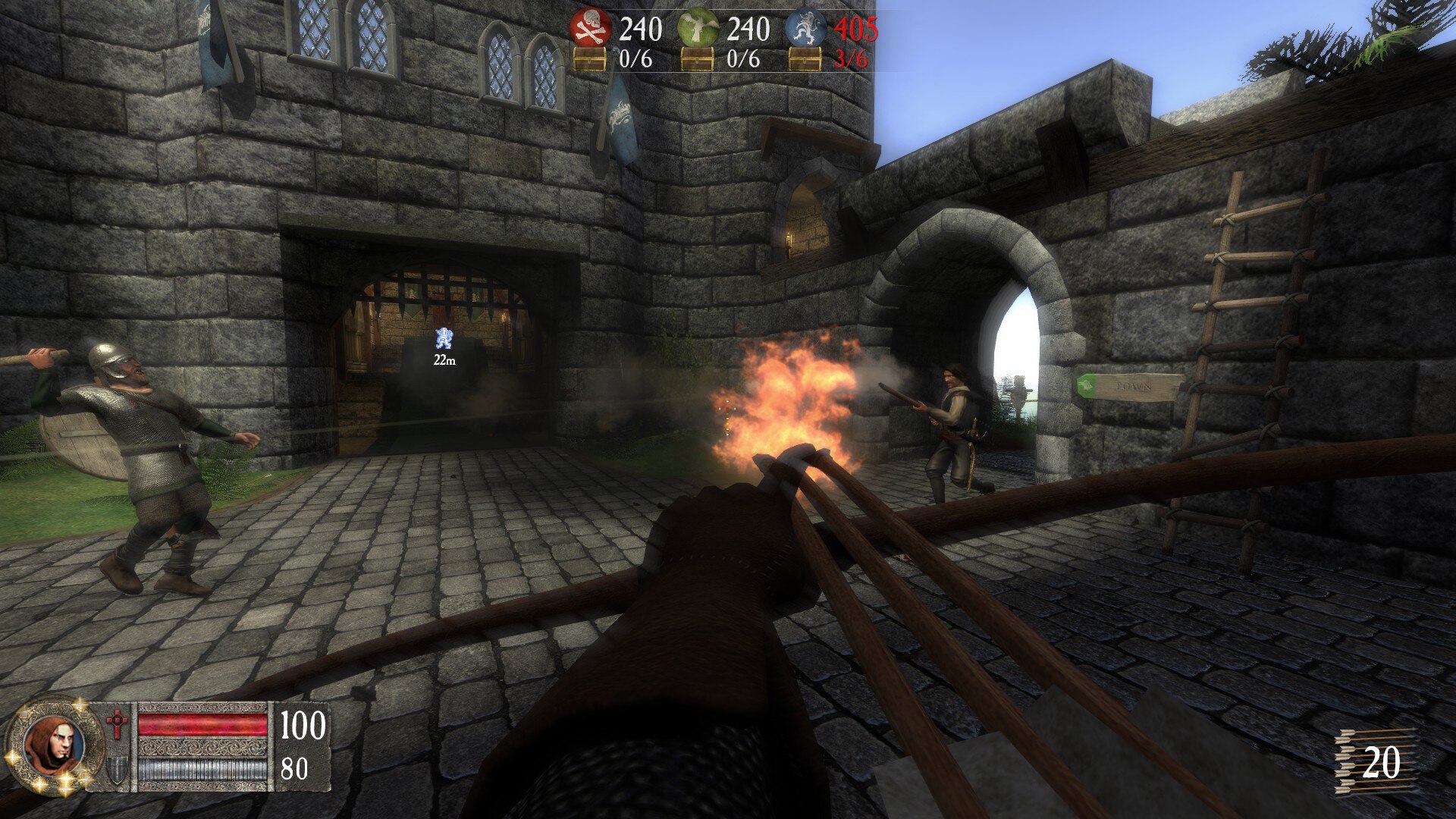 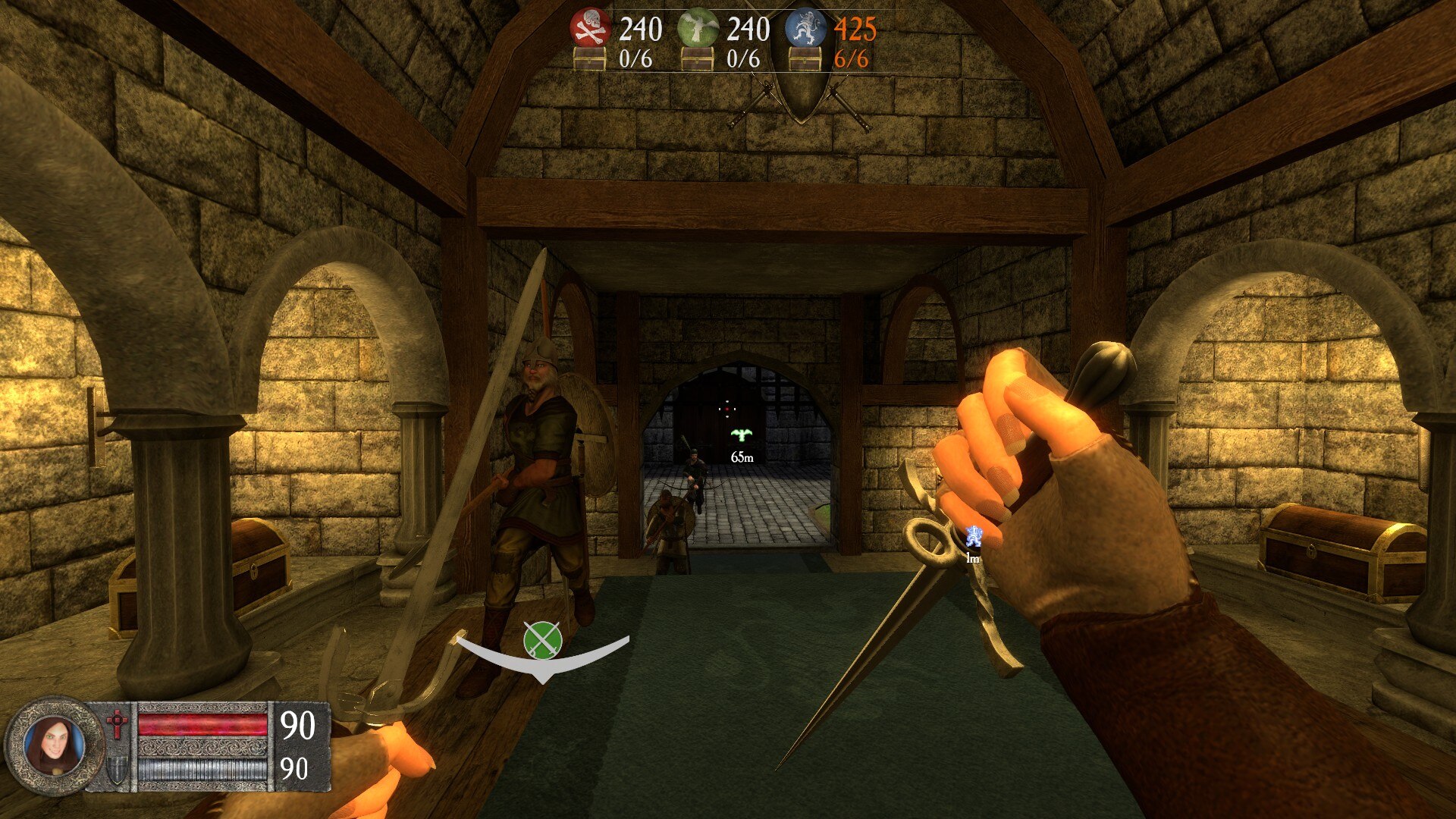 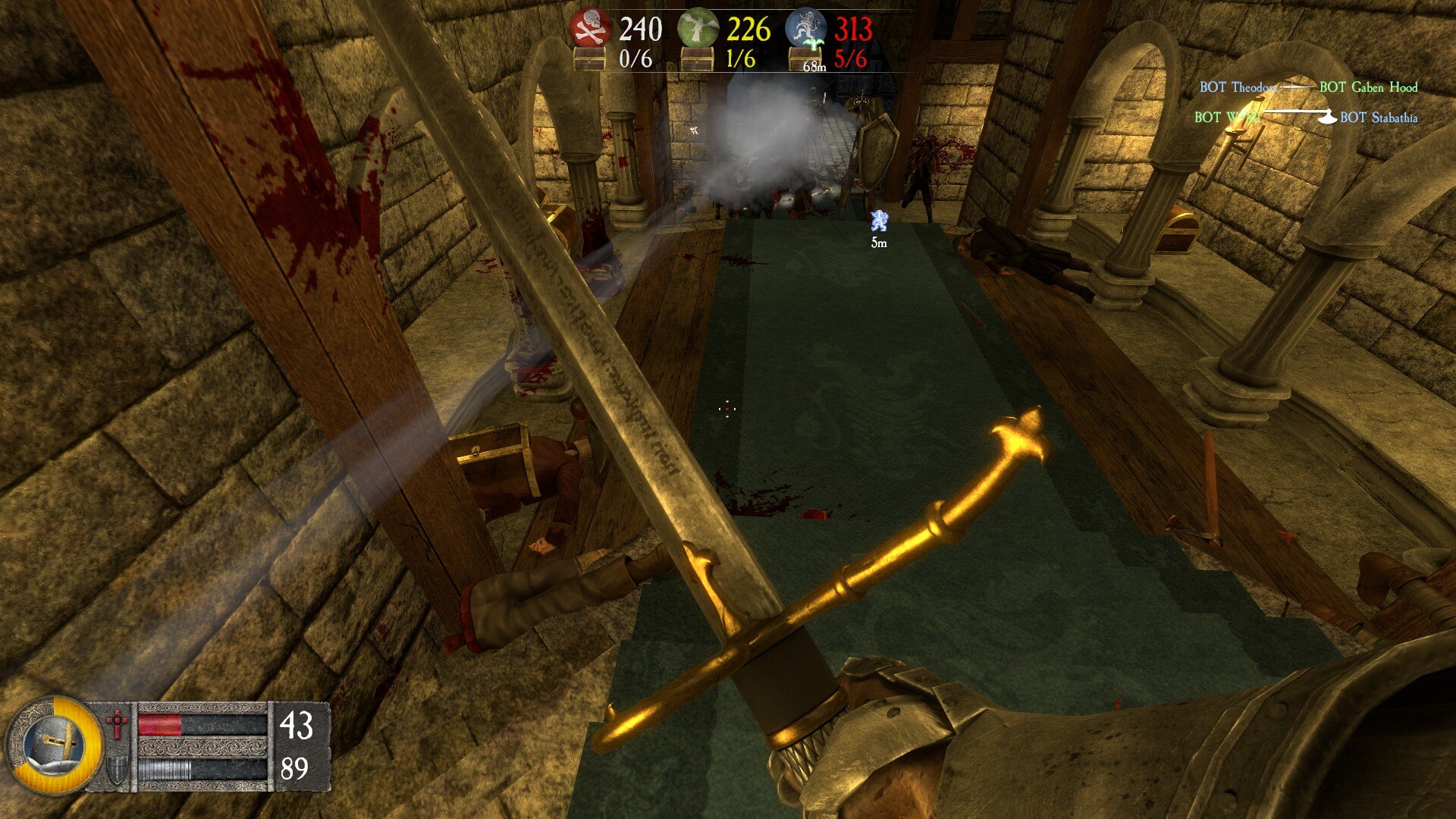 The original implementation of backstabs was too finicky to be reliably used, and often led to facestabs that did way too much damage. The Stiletto is now overall stronger so the Assassin is less reliant on backstabs in general, and the backstab mechanic has been redesigned to be more reliable and predictable.

Bolts now travel faster along the same steep arc, allowing the Crossbow Pistol to be used a bit more reliably from longer distances or against faster enemies without increasing how far it can shoot.

The annoying and nonthreatening slow has been replaced with a very brief interruption that trips up an enemy’s flow. This gives the Assassin room to engage, disengage, reload, or line up a headshot. Caltrops can now also be used as a skill shot. These changes aim to make the Caltrops a versatile and proper tertiary weapon, rather than an ineffective throwaway gimmick.

These changes make the HK’s sword and shield more distinct while reinforcing his playstyle. The extra reach on his sword and shield bash increases his sphere of influence, partially counteracting HK’s slow move speed and inability to stick to mobile targets. His shield’s durability now properly reflects the fact that it’s made of metal and belongs to the game’s tankiest tank.

As with HK’s sword & shield, these changes reinforce the MaA’s playstyle. He has to leverage his above average move speed to land shorter ranged but stronger bashes, and the slight buff in durability helps him resist an extra projectile attack.

The Huscarl’s shield no longer needs to be ridiculously durable now that he can use his special even when the shield is broken. His sword is no longer outclassed by Archer’s butter knife and now functions as a truly useful sidearm.

Hey guys it's been a while :D