After 5 months of work, the newest version of P.U.R.E. is here! 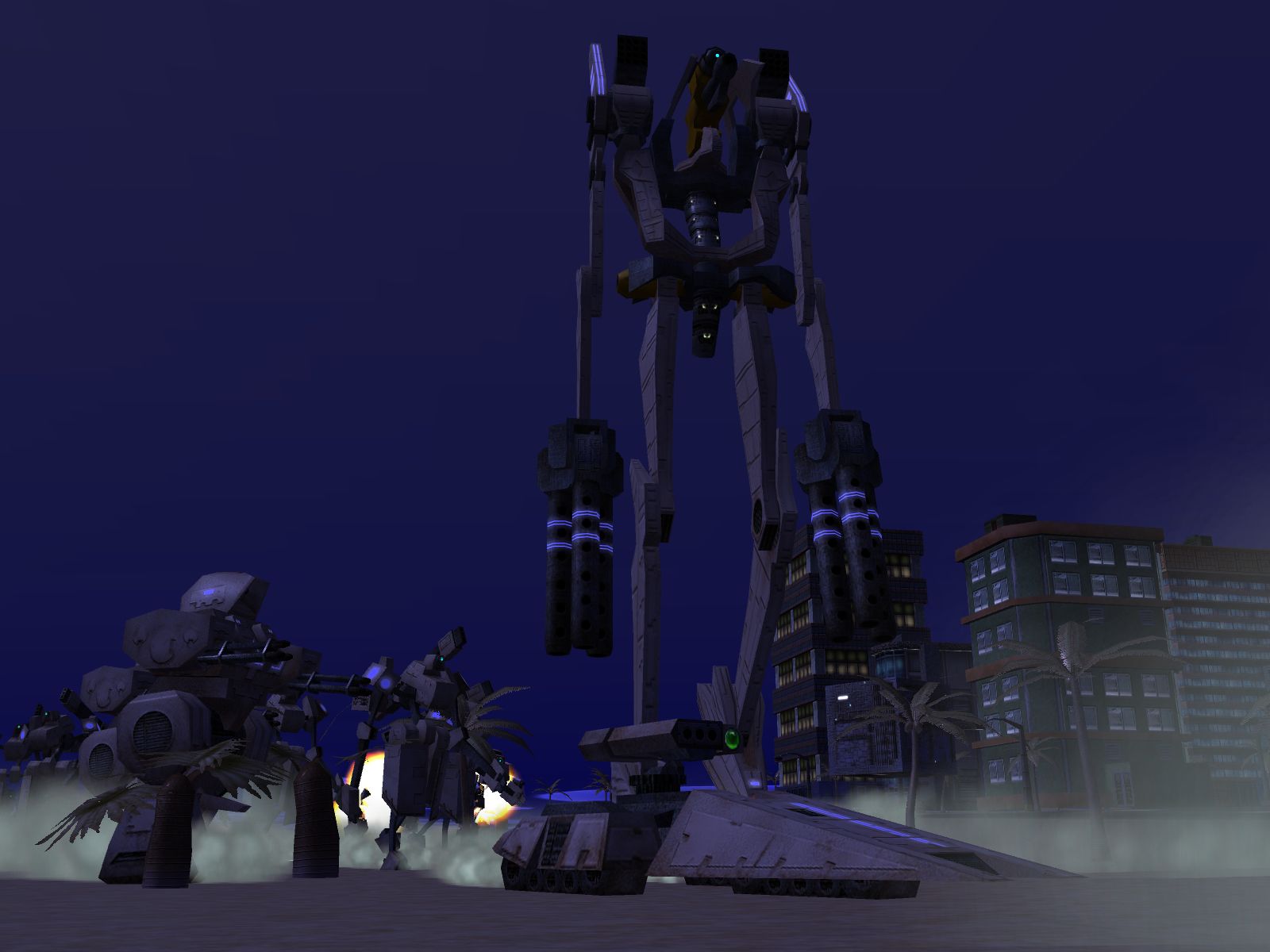 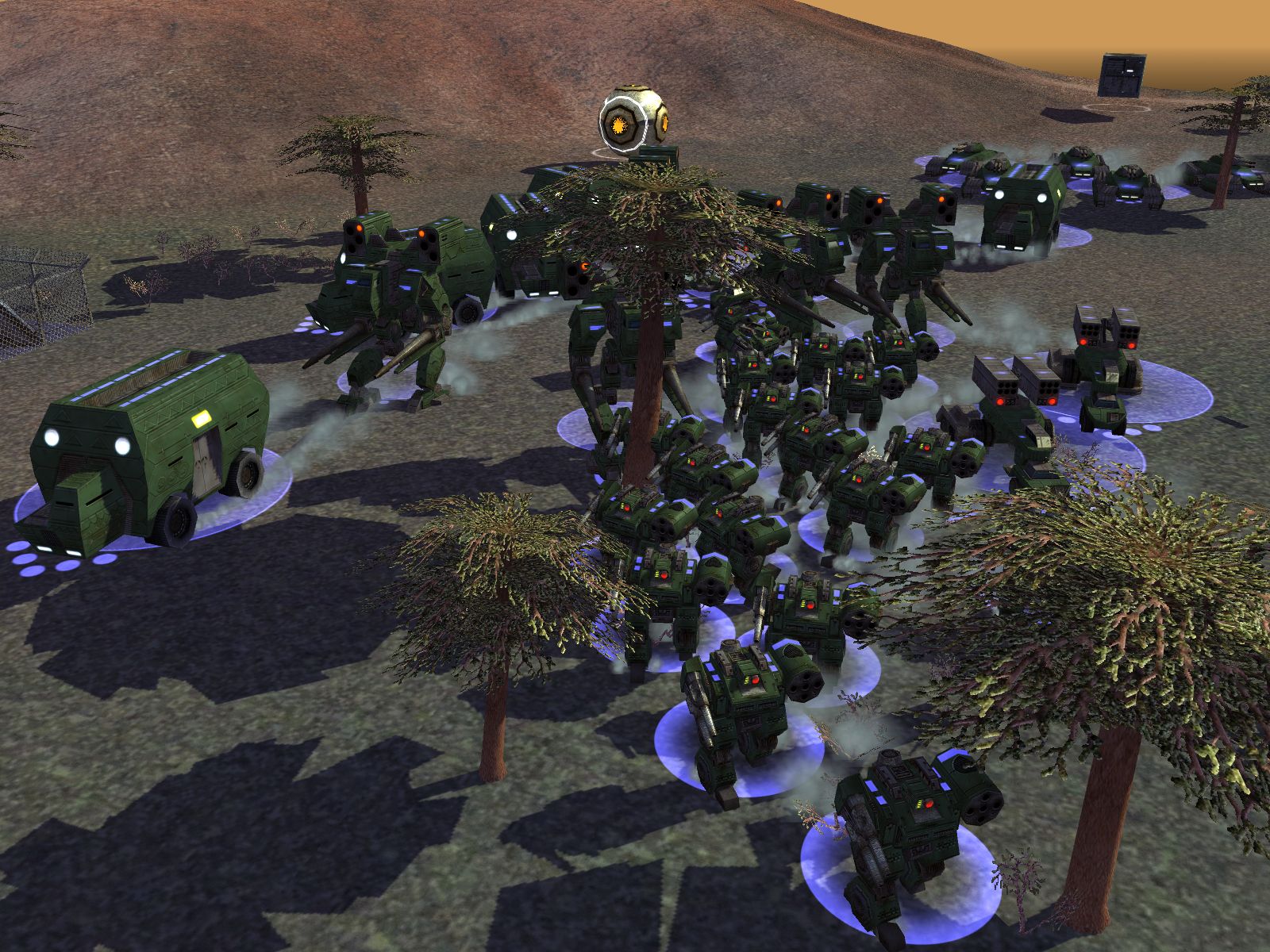 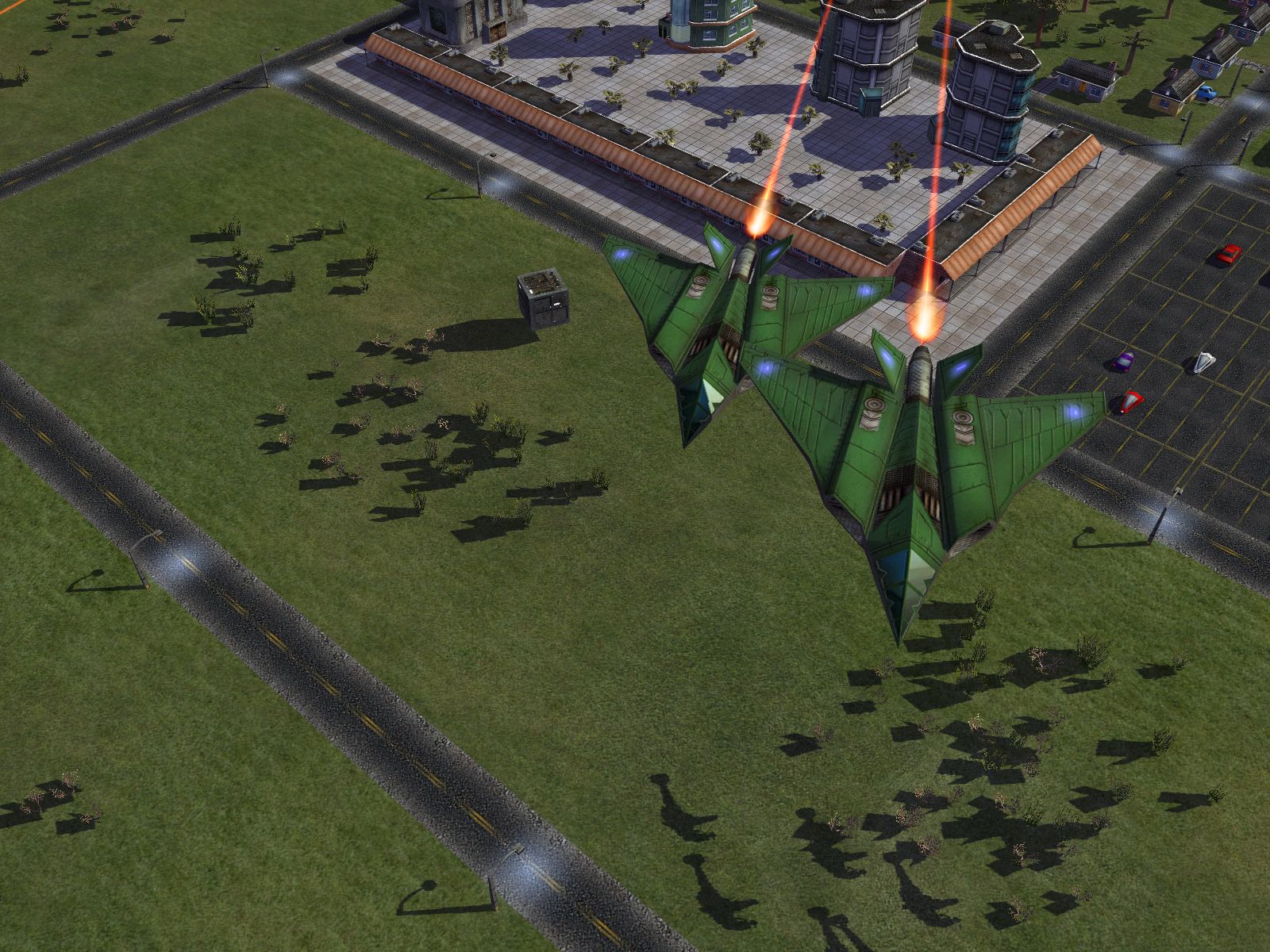 If you're new to the world of P.U.R.E., here's the scoop: it's a game about giant robots and human beings fighting each other on planets in the far future. It features giant armies, a fast-paced gameplay, and awesome super-weapons.

If you've tried previous versions, you are in for a treat! New improvements and features include:

This game has seen huge changes since the first version was released nearly a year and a half ago. We're very proud of the progress it's made, from the earliest alphas to its current state. We're really looking forward to people's reactions and suggestions- come talk to us on the Forum, we want to hear from you!

Keeps getting better and better guys! Keep up the amazing work!

I've been watching this one for a while now, and I must say I'm very happy with how it's progressing. You've done a great job with adding new stuff and I look forward to playing this.

Great update, guys. Keep going on like this, and you'll have a commercial-worthy title here. :D

Call me noob, but UNBEARABLE loud music(even with volume=0) stopped me from playing this game after few restarts. I need my ears for real things, thanks.

Press F11, then deselect the "Theme" widget. Press F11 to close that menu back. It will disable the music.