But now for the news:

Including versions of hammer, faceposer, model viewer (hlmv), caption compiler, and a custom java based launchwrapper for quick and easy access. (Requires Half-Life 2 for some features) 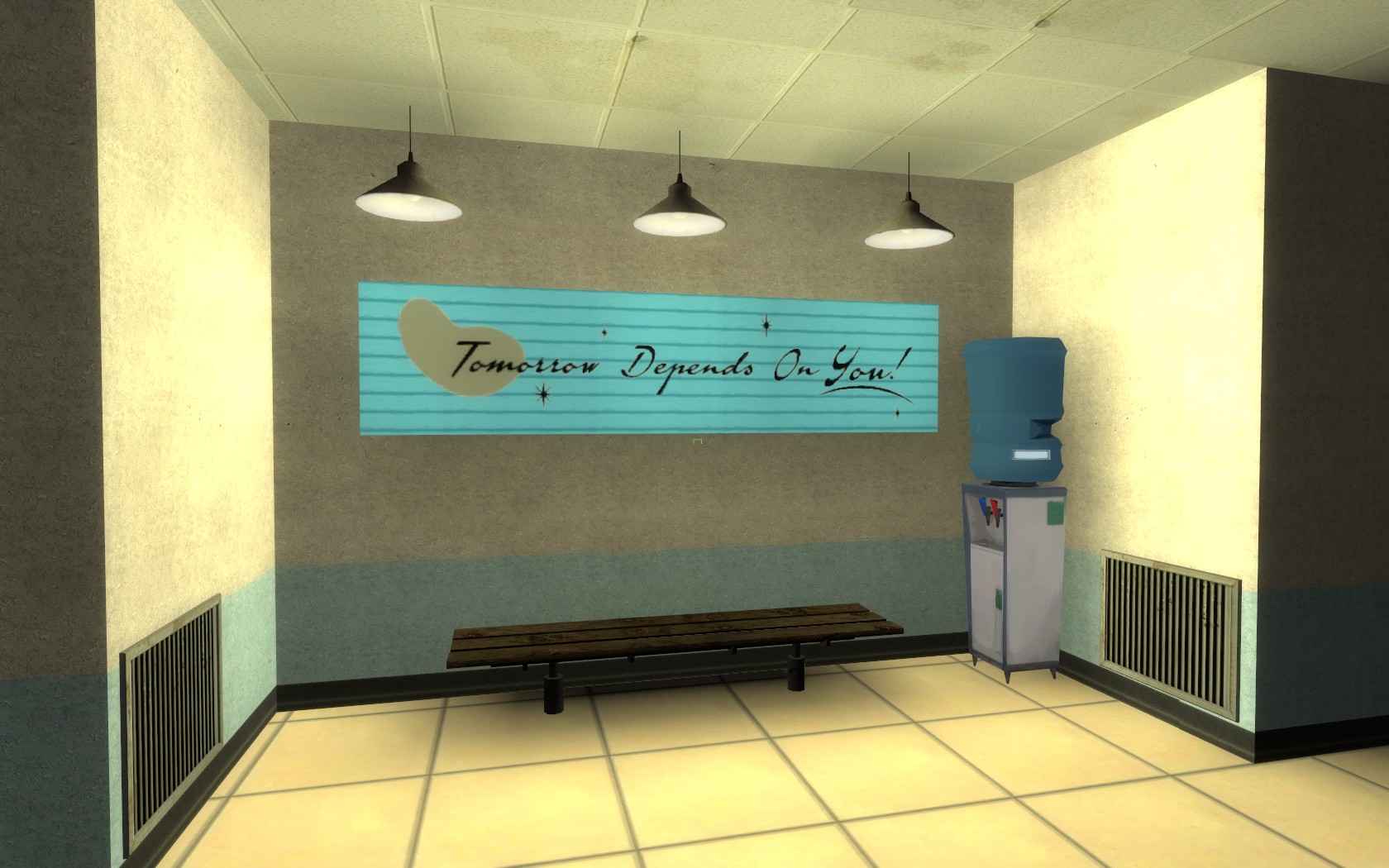 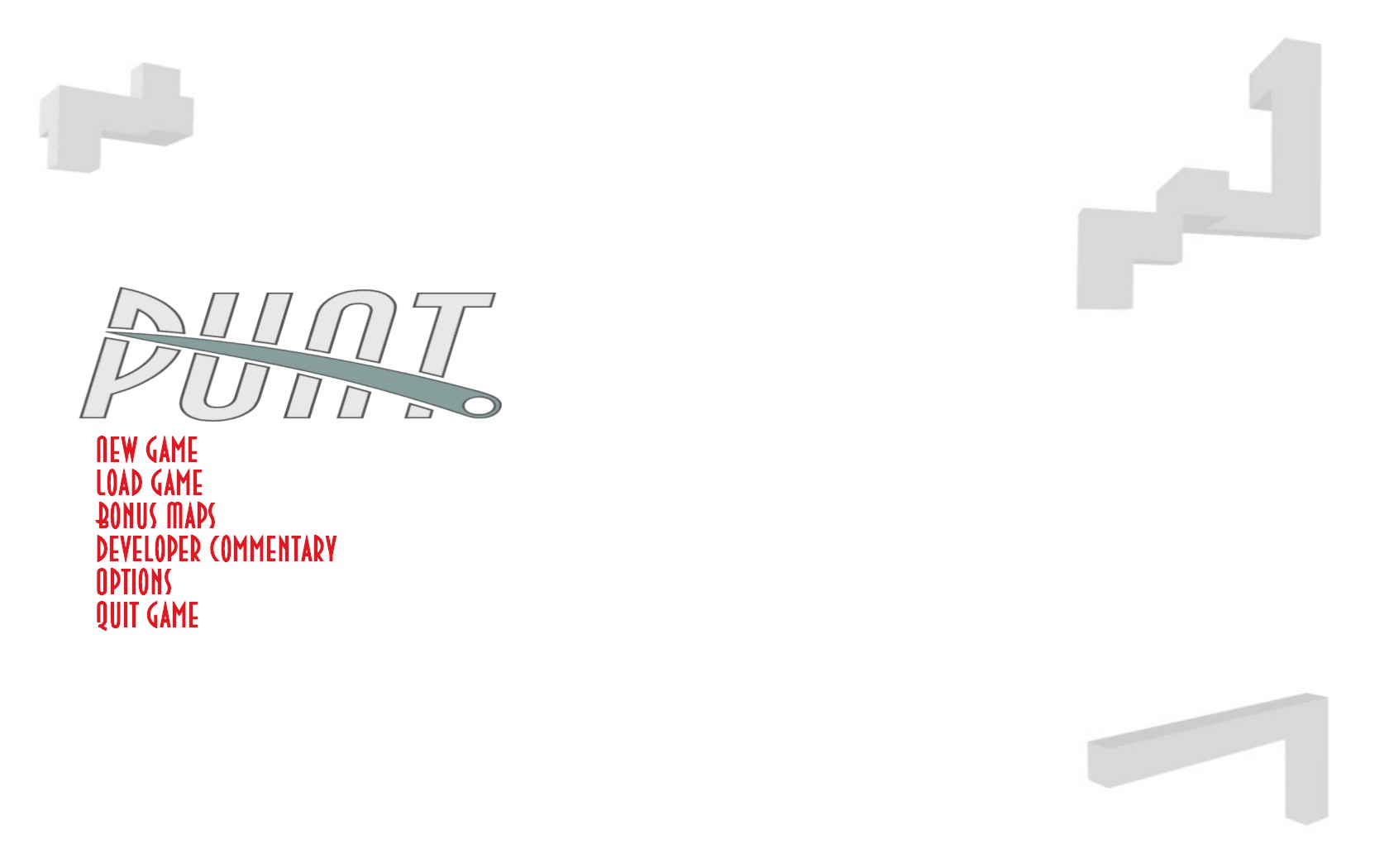 As you can see, this is a fairly long list of changes, which is why an update took so long. We plan on uploading a video within a few weeks.

Looks promising! Can't wait for this mod to be released, i love a good 1st person puzzler :)