Post news RSS Public tests of ZEscape on the horizon!

What happened after Greenlight? New screenshots and insight into the development of ZEscape! 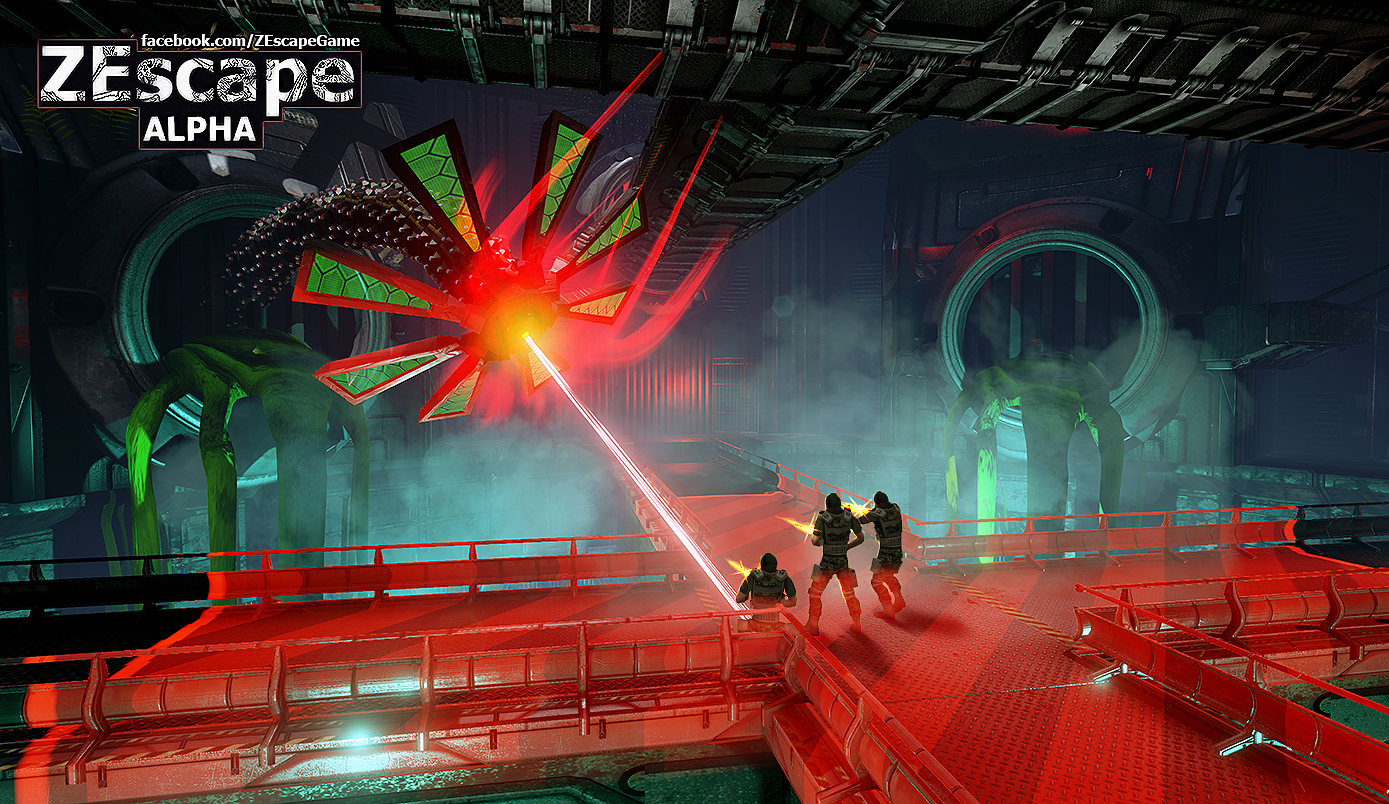 One of the latest boss fights in ZEscape

State of the game
The game is making good headway through the alpha phase and is currently very stable. The engine source is kept up to date with the latest Unreal Engine 4 source code and sports a variety of new and neat features that have been very exciting to work with.

Keeping the game optimized and running well even on mid-end hardware has always been a priority, and although this is something which will always improve with time and be a more major focus later in development, the game is running very well with few performance issues. (knock on wood) 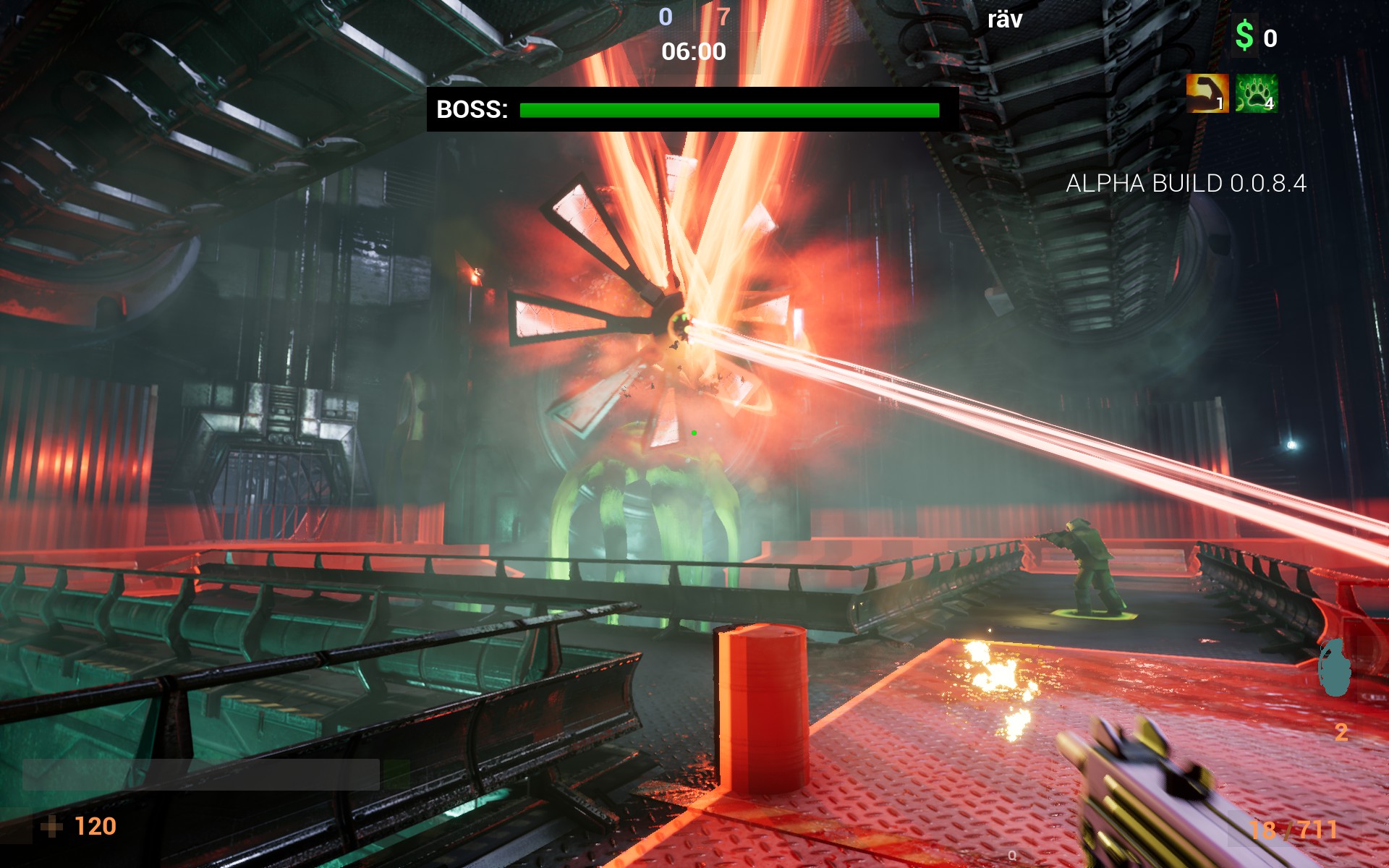 The latest boss fight had players bringing their tryhard pants 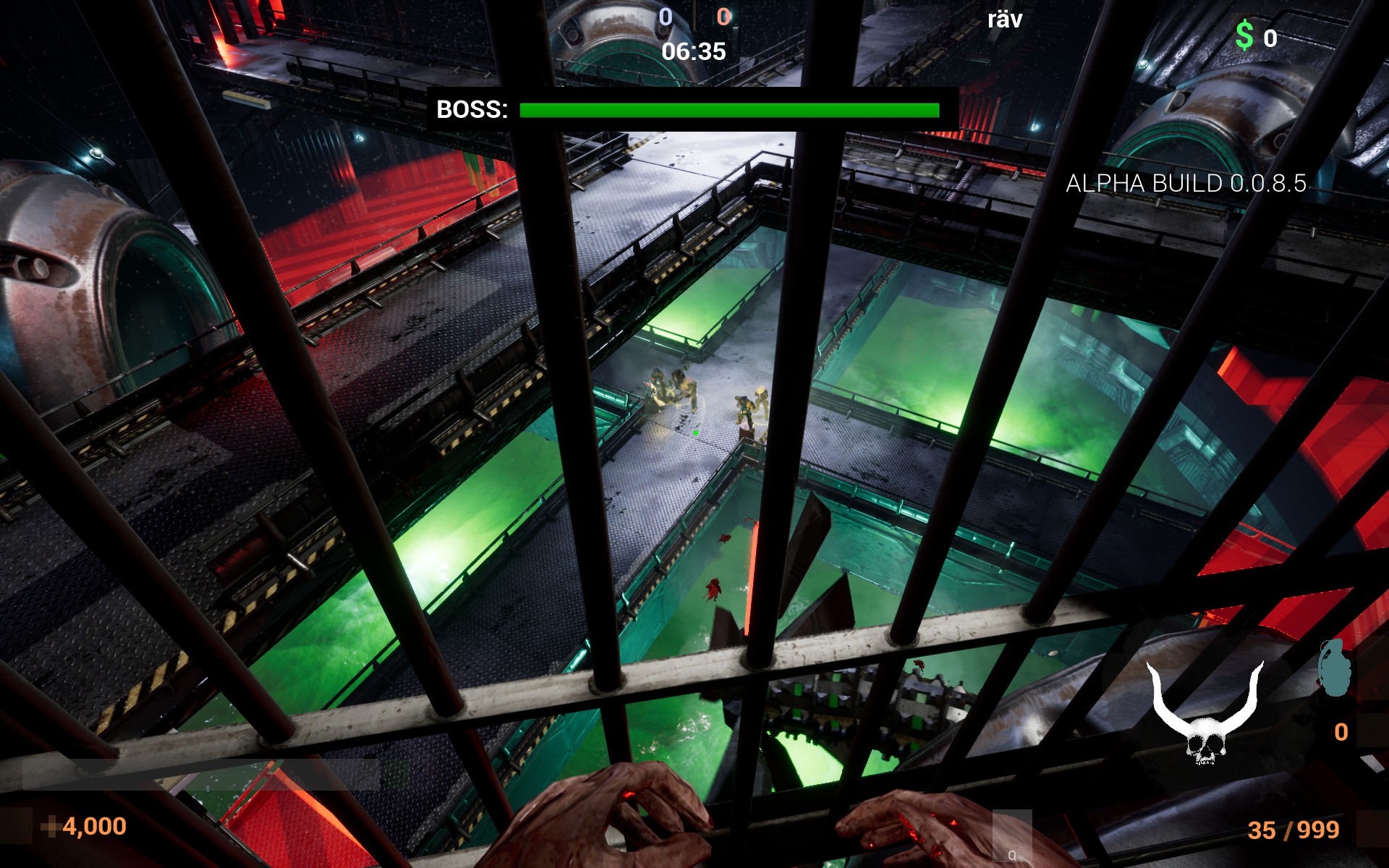 Spectating the boss fight from the undead team 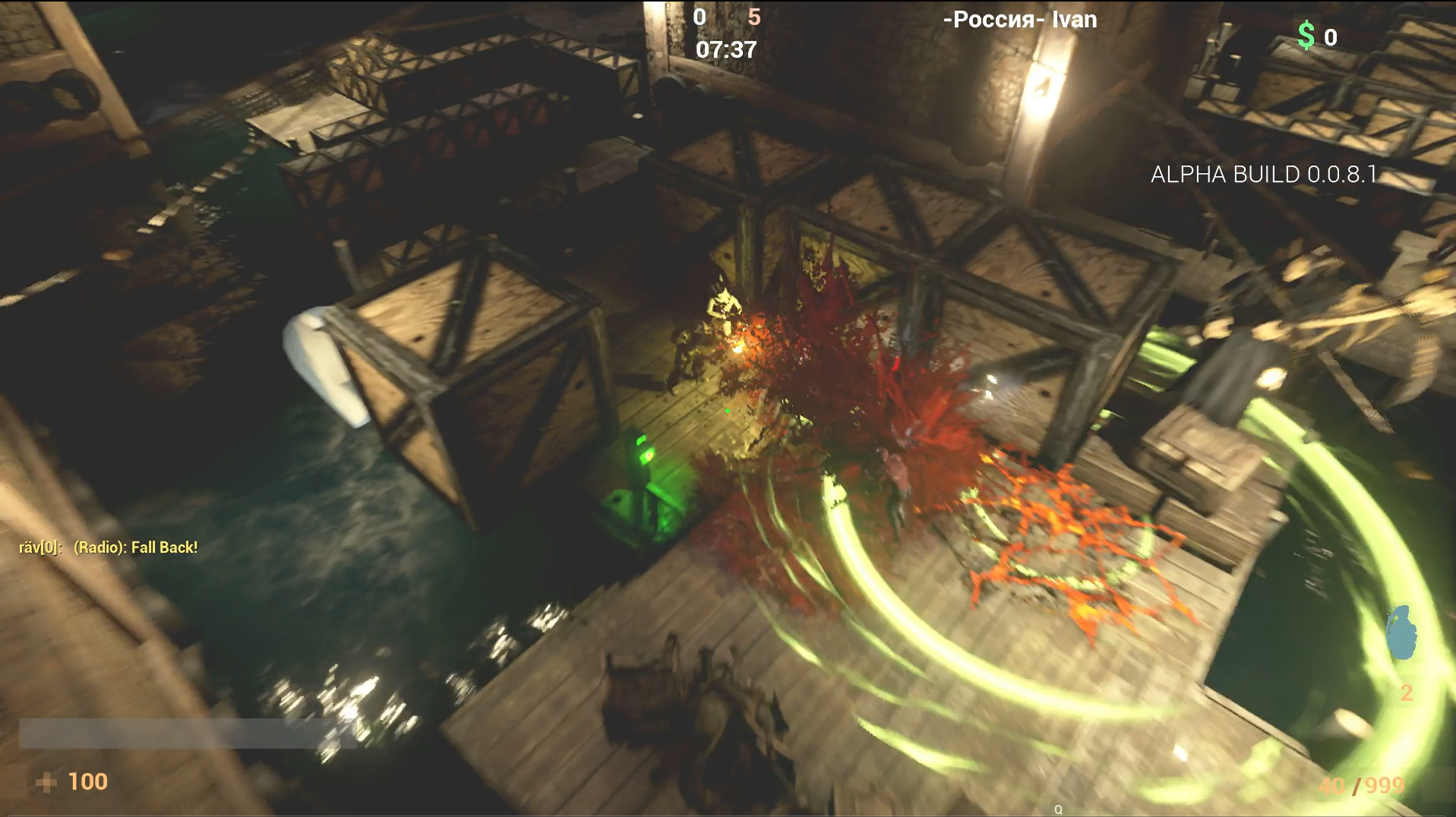 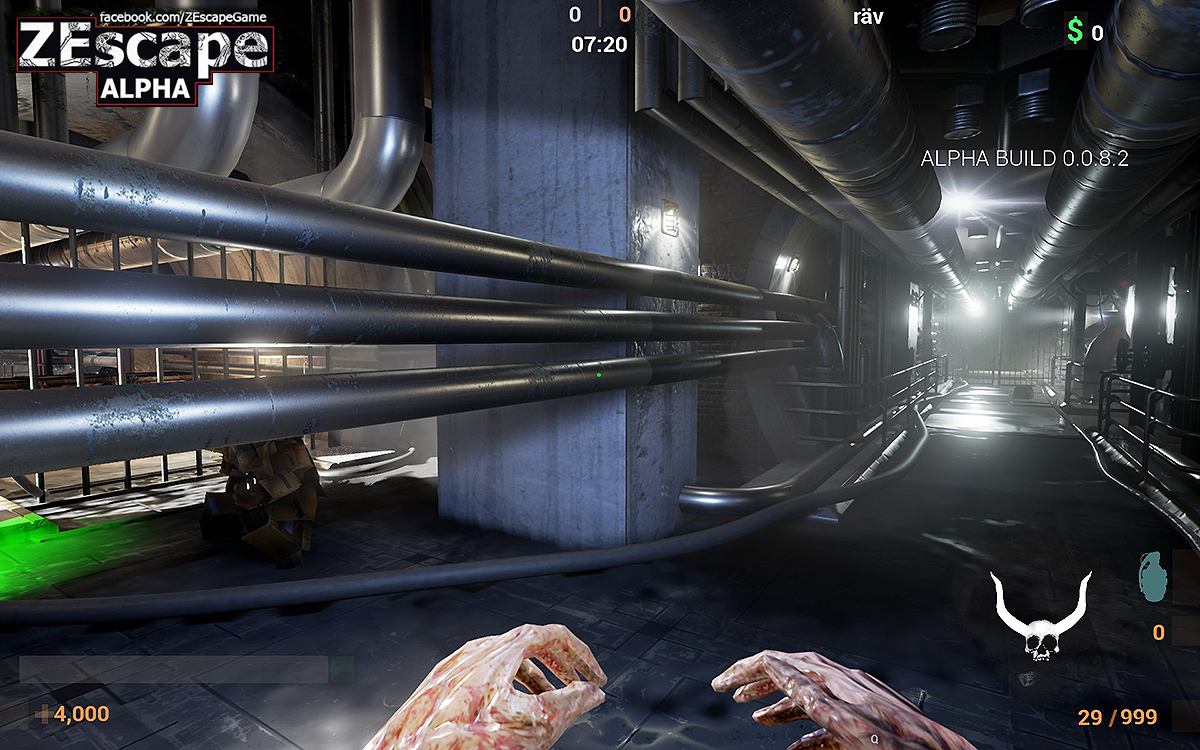 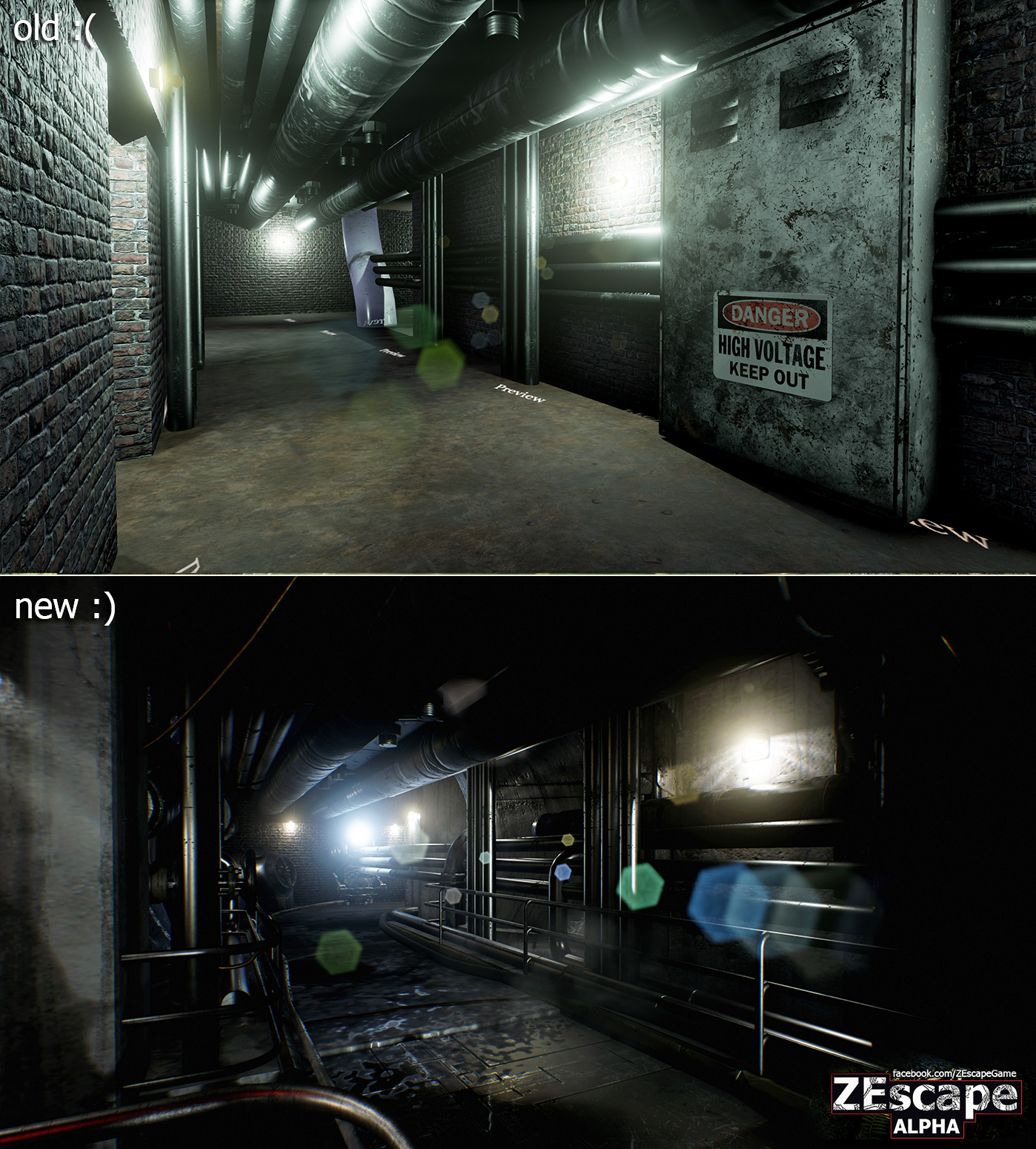 A lot of work but well worth it! 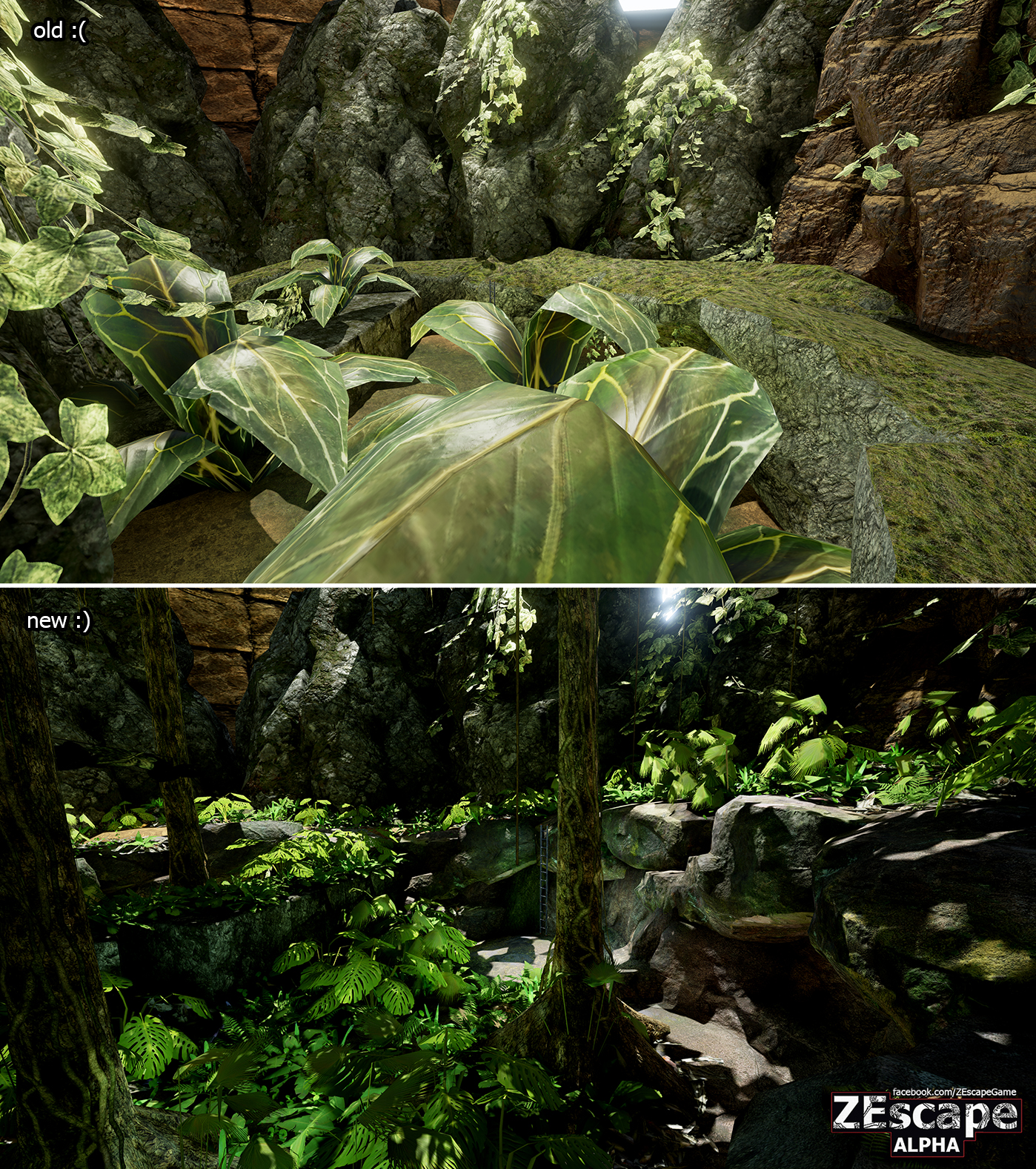 The jungles of the Temples of Death have had quite a bit of work done as well! 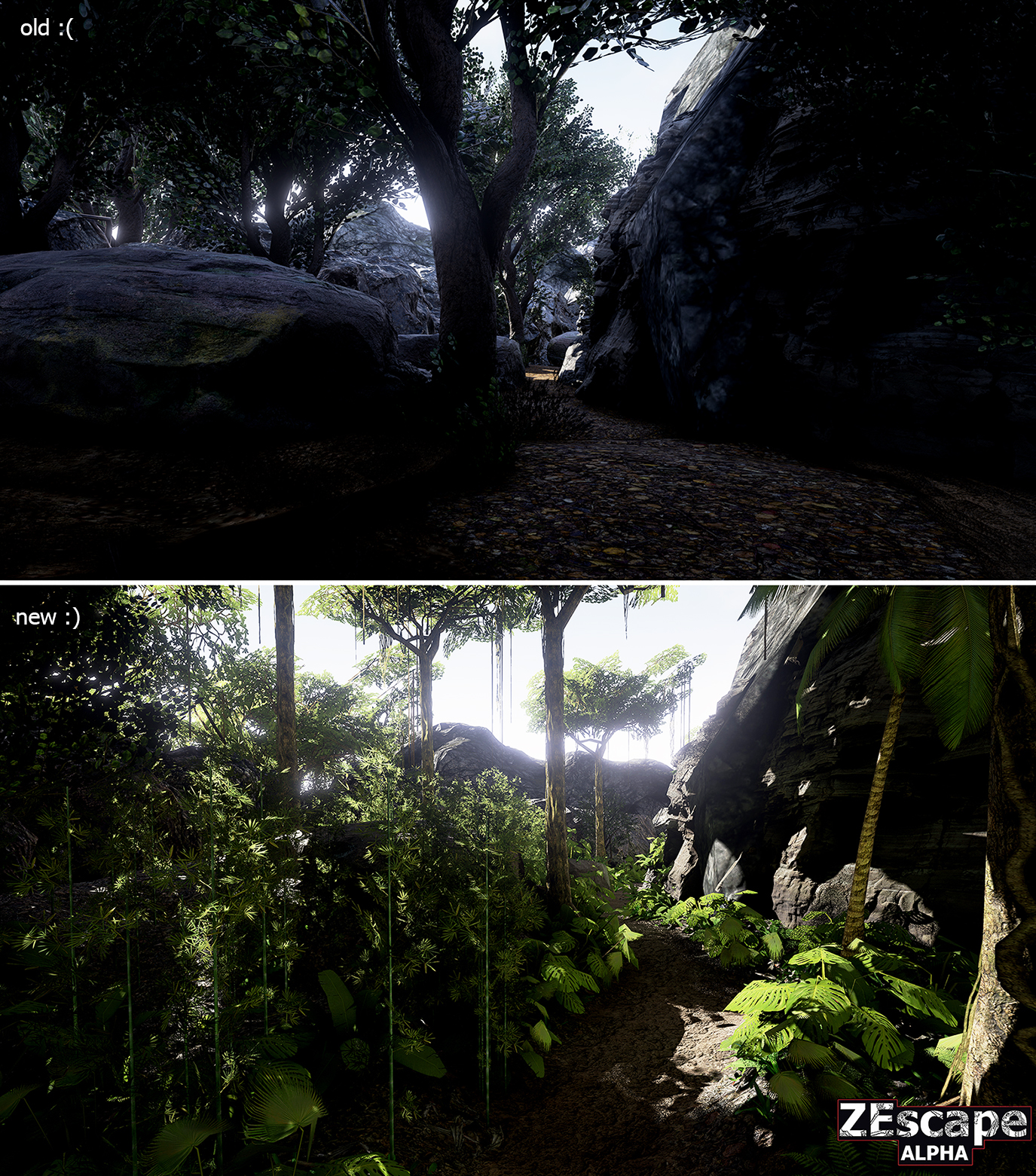 More to come
There is still a lot more to show, especially all the progress with the ability and equipment systems, I'll do my best to get some new gameplay videos up soon to demo some of it.

Have a MAD day!