The "Acorns Above!" Public Beta is almost ready! Here's what you can expect, along with a short story of its development cycle and what you can look forward to in the future.

Posted by Taurus_Daggerknight on Aug 26th, 2013 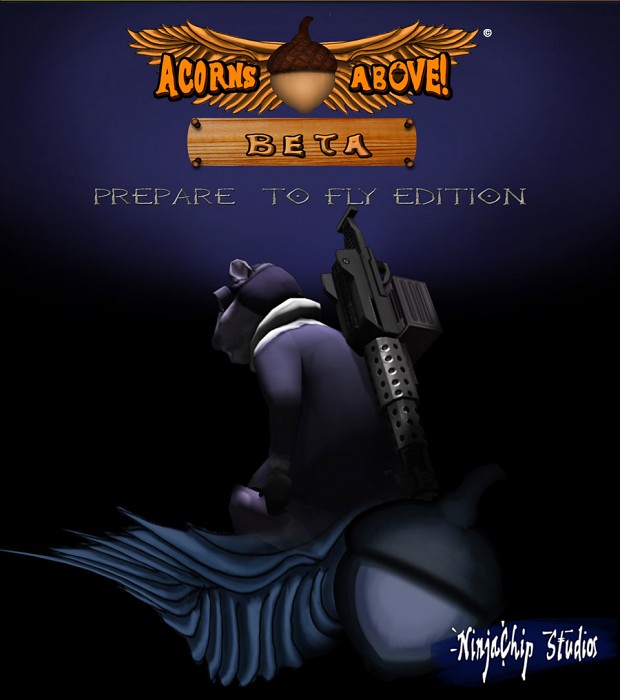 So, after a development cycle that, to be honest, went on a bit longer than we intended, the public beta for "Acorns Above!" is finally around the corner! We're hoping to have it up by the start of the coming week.

The short version: it's a top down shooter about chipmunks in fighter planes waging war over acorns and other nuts.

Each map sees both teams starting at opposite ends, requiring them to fly into the map to locate and bring back the blessed acorns to their aircraft carriers. Be warned! The enemy will put up a solid
fight to keep these precious nuts from falling into the hands of their foes, and should they fail to recover the nuts themselves, they'll make darn sure to send their bombers to blast them out of your ships!

Each time you recover nuts, acorns or shoot down enemy fighters or bombers, you come closer to gaining a promotion, which in turn gives you access to more machine guns, missiles and better planes,
ranging from the humble Furwing to the dreaded Nutcracker! 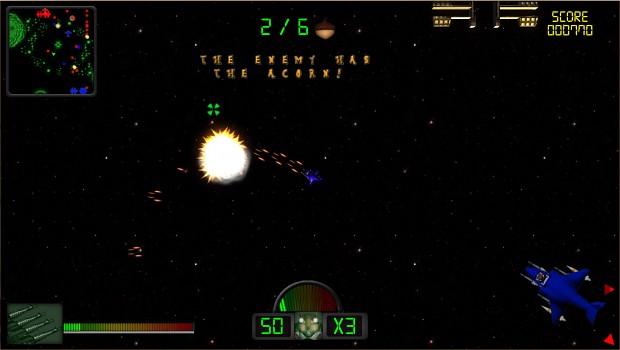 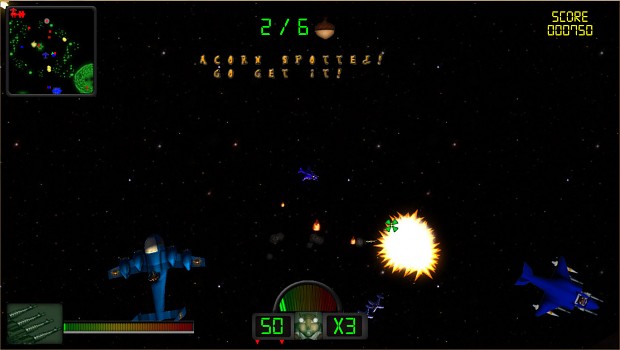 "Acorns Above!" started development during the pre-production phase of Aeon: Desolation. After spending months working on the concepts and early artwork for that horror themed adventure, we
decided we needed to take a breath and do something a little less serious. This led to the declaration that we needed to have a game involving chipmunks in fighter planes fighting for acorns.

Within a day, we had an early 2d prototype of the game (called "Acorns Ahoy" at the time), involving little more than one single player plane flying around trying to dodge enemy fighters. At this point, we had absolutely no plan for where this was all going, other than the concept and the fact that we wanted to make it a quick and free game. But the idea of chipmunks in biplanes was irresistible, so we dove in.

The development cycle was a little bumpy due to our somewhat undisciplined development habits at the time, and some features we originally planned had to be cut (like multiplayer). The end result, however, is a solid game that we hope is enjoyable. We certainly had fun making it, and the journey
has taught us many lessons that can only make our future games better. 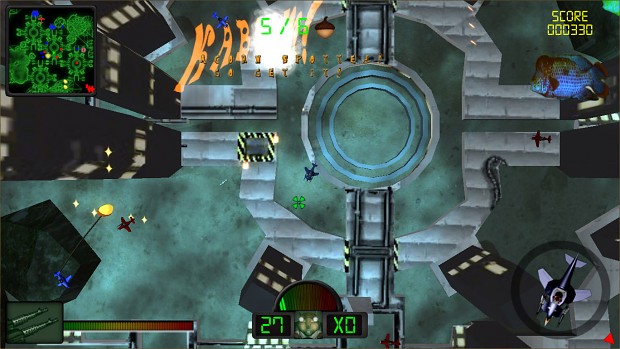 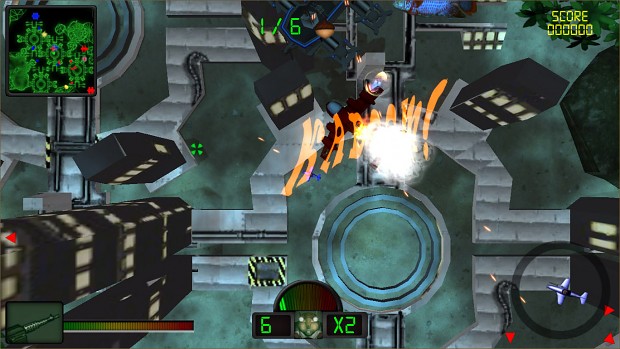 The game we will be uploaded in the next few days is our Public Beta, featuring five levels, five planes and a theme song that will haunt you for weeks to come!

Once we upload the Public Beta, we will be shifting our full attention to Aeon: Desolation, meaning there won't be any major updates for a while (barring serious software glitches). However, we have no intention of abandoning "Acorns Above!", and as such we would appreciate any feedback you could give us, so that when we do return to it we'll know what worked, what didn't work and what needs patching up.

We hope to work in multiplayer some day in the future, either with "Acorns Above!" or a more advanced game of the same style.

Until then, we hope you enjoy our very first offering!