Release of the total conversion mod for Mount & Blade Warband: Prophesy of Pendor! v3.8 Has finally been release after a year in development!

With the most immense pleasure, I announce the full release of v3.8 of Prophesy of Pendor!

It was a year long process but we managed to get it done. We hope you enjoy your time in Pendor!

You can eventually expect patches in the future pending on various bugs and more additons to art assets. 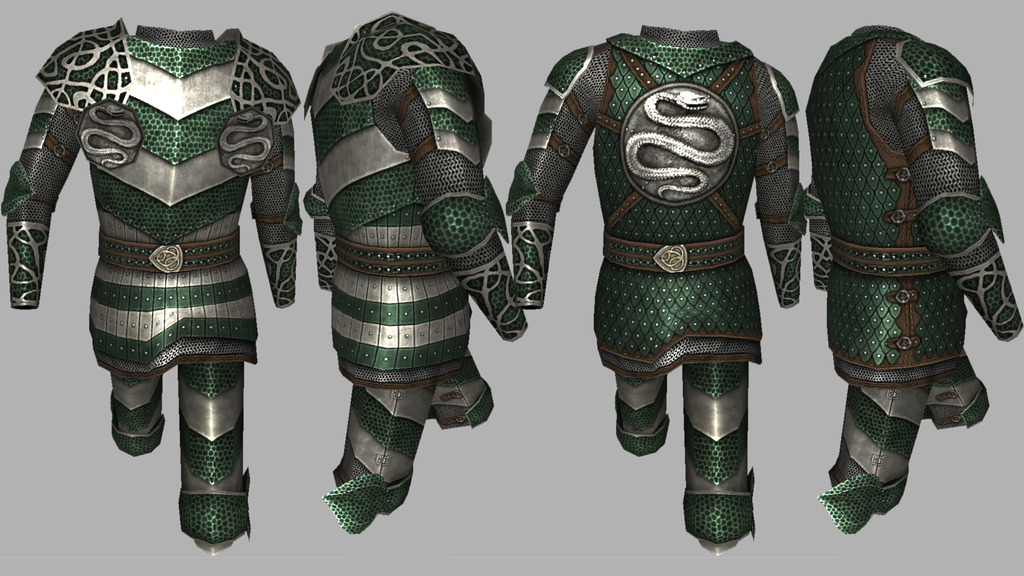 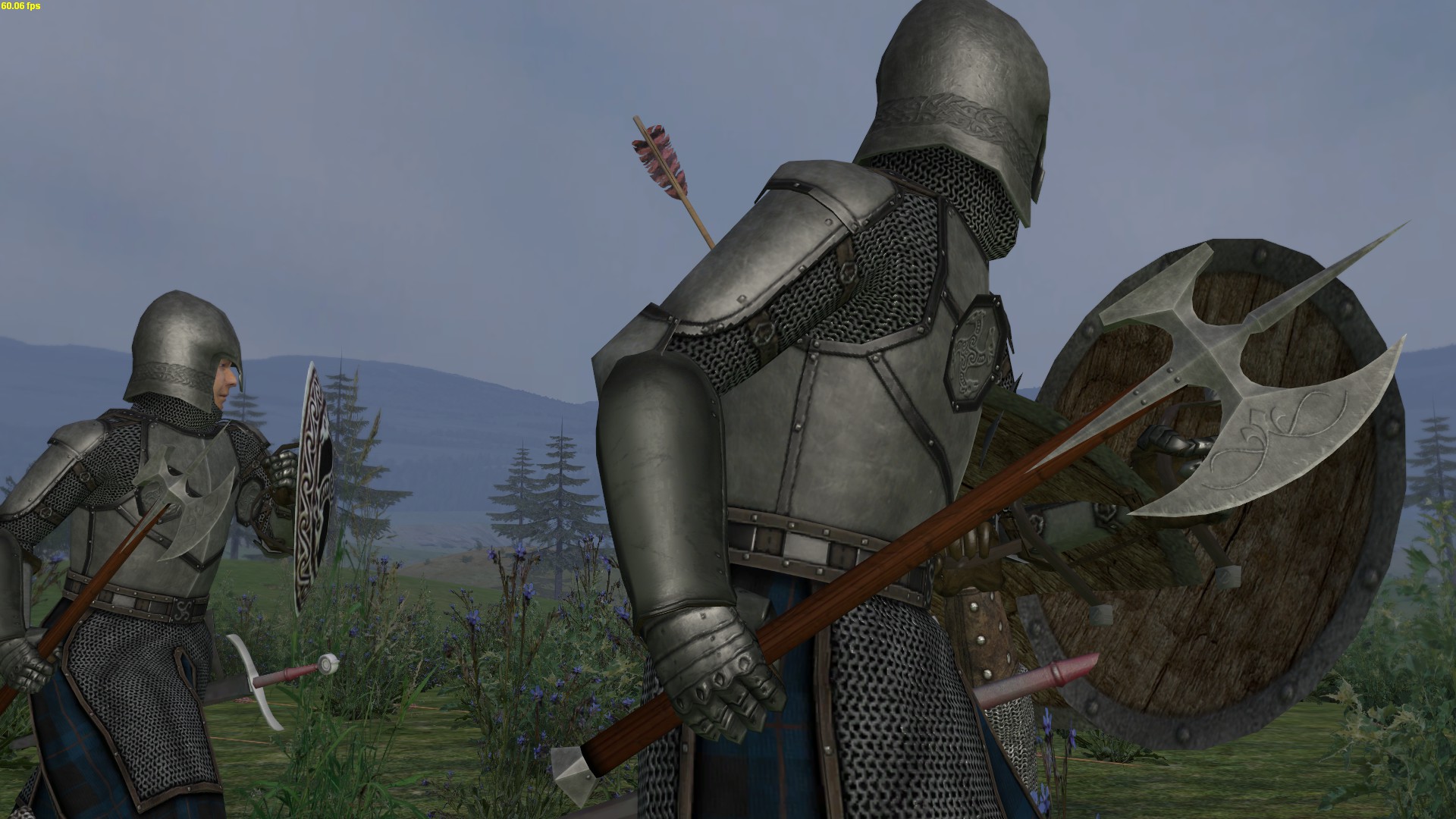 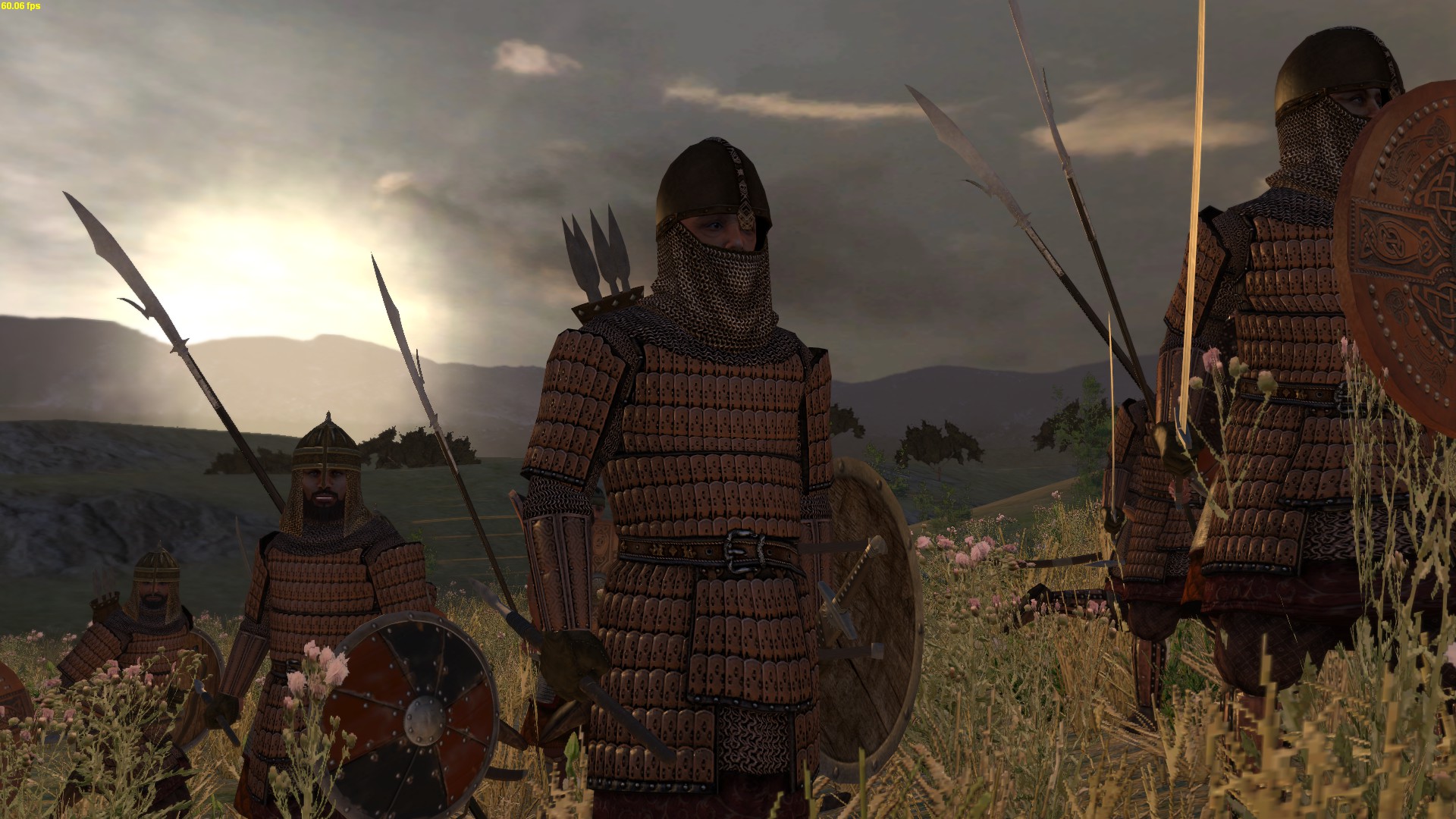 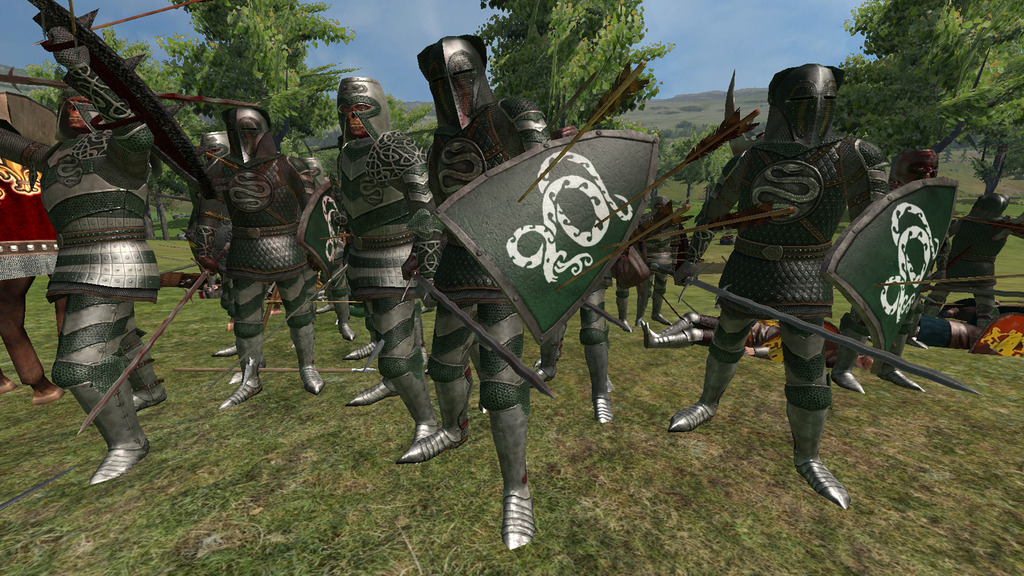 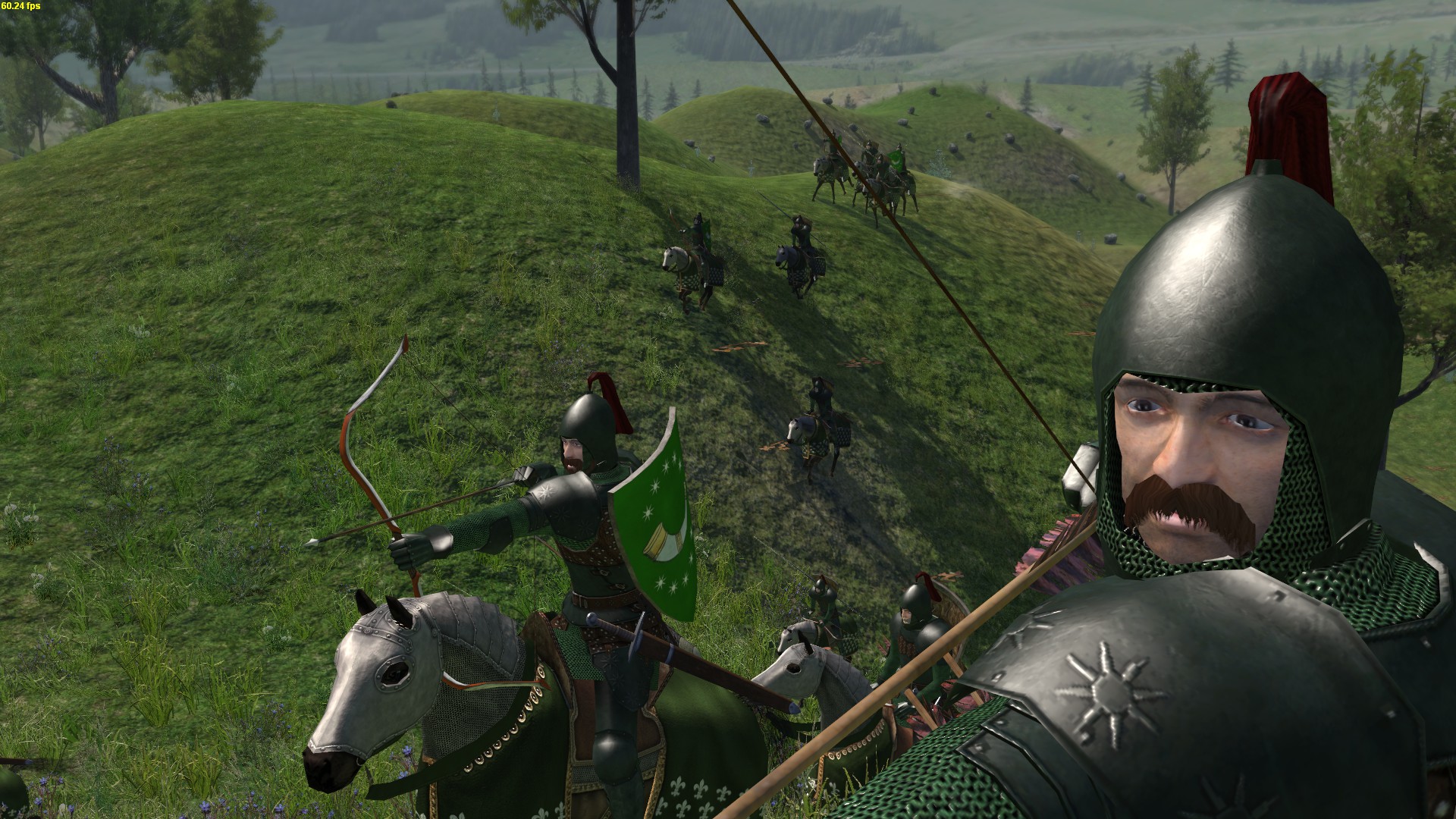 OPTIMIZATION
- Optimized sounds (split into OGG and FLAC depending on use)
- Mesh simplifications
- Texture remapping for economy
- LOD creation for almost all items
- Elimination of all old unoptimized assets
- Mipmaps on all textures to avoid visual noise
- Removal of alpha layers when not needed
- Behind the scenes rework (sorted .brf files and sorted items order) 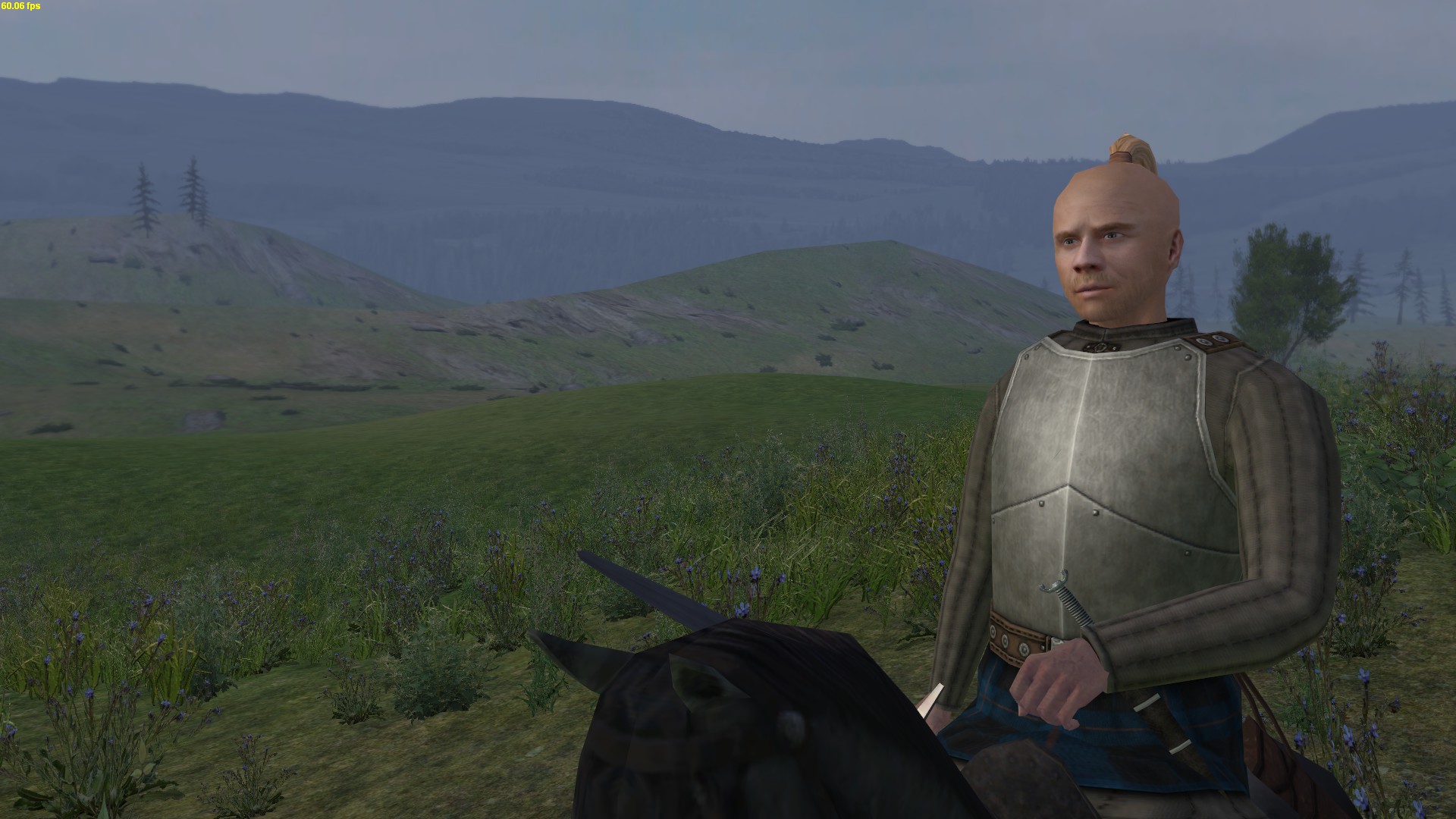 Nice. This bestest single pleyer mod for warbandi. Now only 2 months more for bug fixes and I play this.

OMG!!!!! Is this real life or is this fantasy lololol . So glad that this came out.Soooo exited to play! Thanks for all the hard work,from everyone.The BEST mod ever!

Guys, how can i keep saved games from last version when updating to this one, is it possible? tnx!

I wait until guys from our community translate your brolliant mod on russian language and then I will have no social life with it.

i rly wish you would make it so you have 0 relation with every major faction when you start -_- like it doesnt make sense for a major faction to hate you as soon as you come there...