We're currently on track to hit Alpha 1 Phase 2, and while we've reached most of our requirements, this last stretch is gonna be a bit of a squeeze to hit on time. Here's hoping!

What's crackin'? Hopefully not much is lackin'. We're back 'n' ready to chat and even packin' some screen… shats. Lyricism! But before getting to that, let's have a glance at where we're at.

To kick off this quarterly update, let’s talk progress. We've mentioned before that we have internal milestones and deadlines, and we're actually coming up on one of those now! We're currently on track to hit Alpha 1 Phase 2, and while we've reached most of our requirements, this last stretch is gonna be a bit of a squeeze to hit on time. Here's hoping!

Keeping things optimistic, let's talk about death. More specifically, player death. A couple quarters ago we told you about our new Save/Load system prototype. Well after plenty of trial and more than enough error, our programming department ironed out many wrinkles and squashed numerous bugs, and it's now fully implemented! This in mind, we're going to be using an autosave/checkpoint system for handling game overs. Our level designers have been working this new system in and it makes things so much nicer to play and test. Now when your idiot friend caps Dr. Rosenberg in the face you don't lose a mission's worth of your life, so feel free to cap him a second time on us. Fun!

Also in the programming department, we've got a working houndeye prototype! Those little sonic scamps are back and ready to blast away your documents. It's been nice having the extra enemy type for our level designers to try out and implement where appropriate. 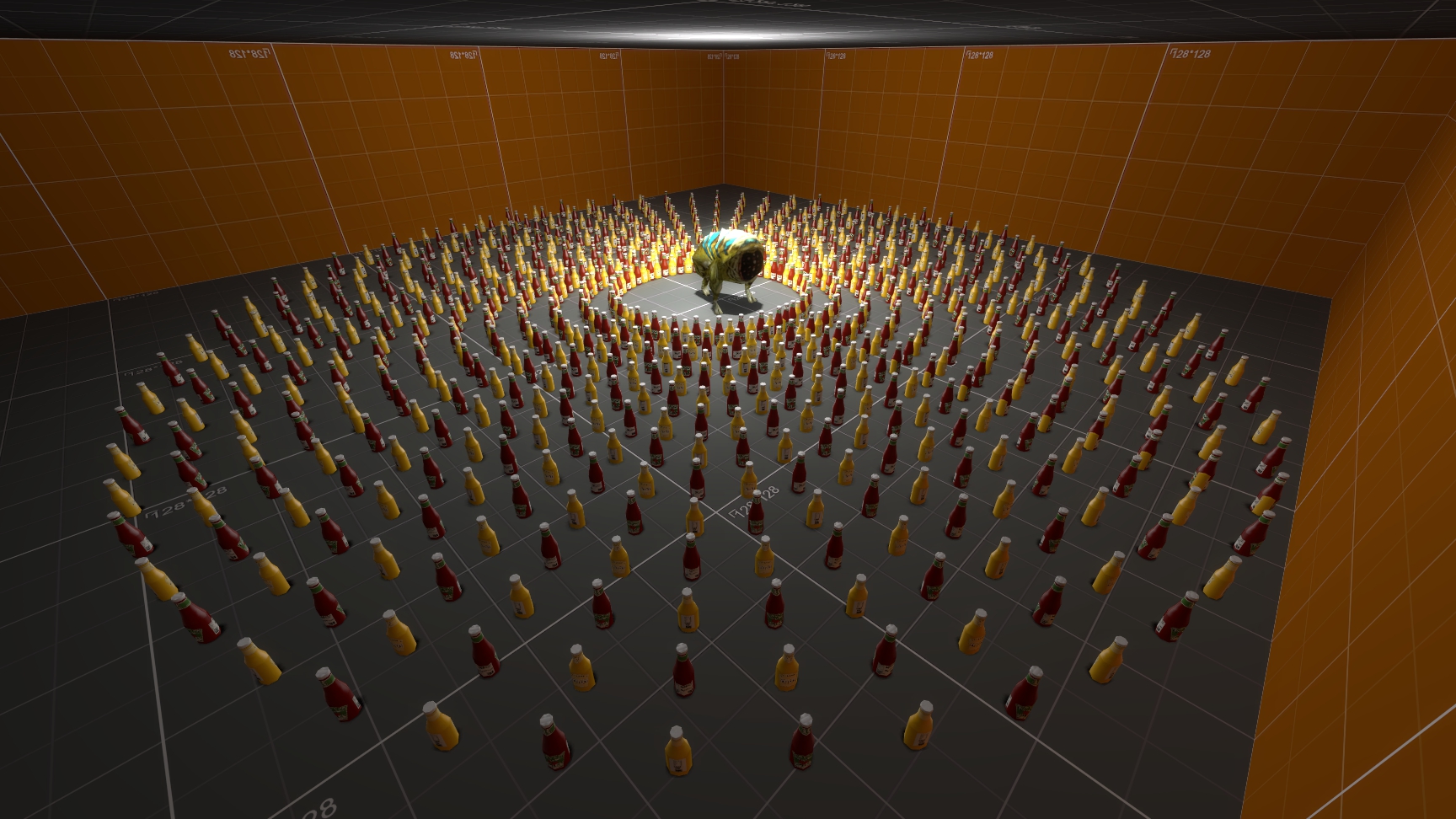 While we’re talking about levels, things are getting pretty intense in that department. We've told you previously about art studies, but for those new to it, they're how we prototype visual direction for mission environments without waiting for the mission's layout and gameplay to be finalized. Every mission gets some, and Intensity is no exception. Check out the latest Intensity Art Study! 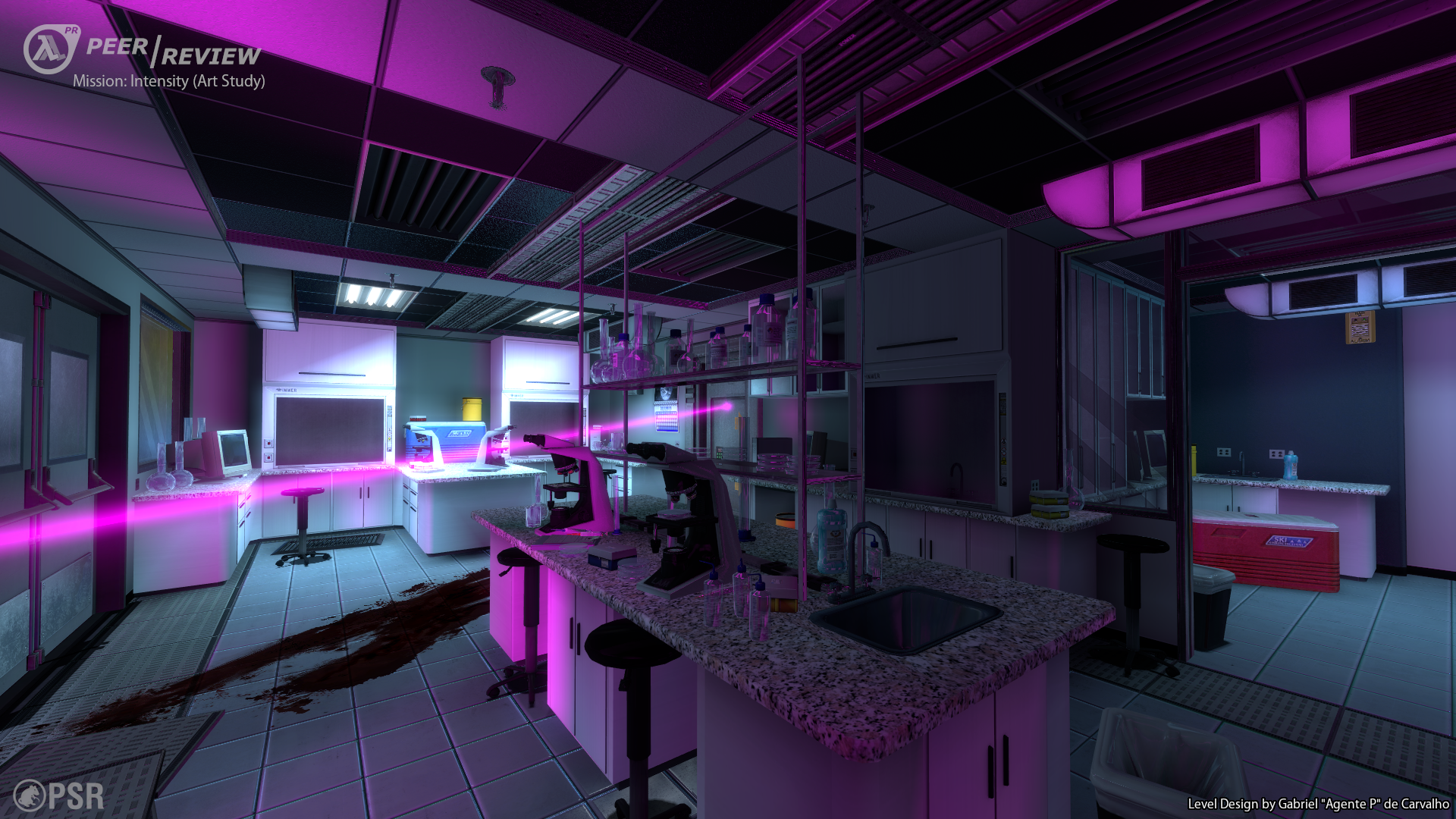 And of course an environment isn't much of one without art to put in it. As always our 3D department has been hard at work whipping up props to litter our walls and stuff our labs with. 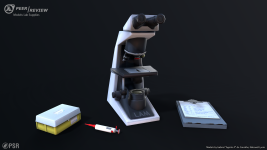 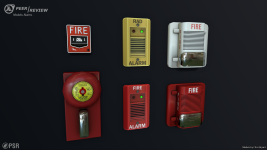 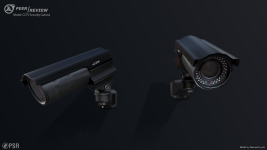 Speaking of those pesky 3D artists, sometimes they get a little peckish, and what better way to stave the crave than a spicy snack? Here’s a little pineapple for your pizza. 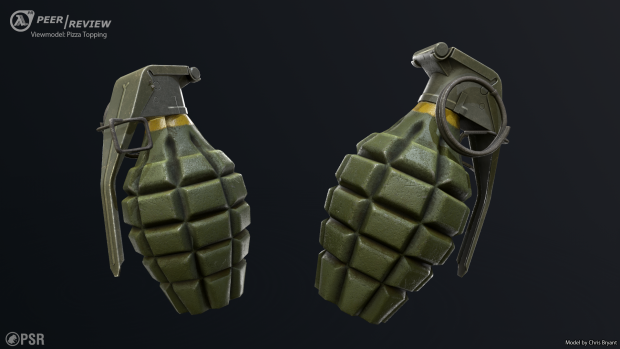 Of course, before you can have 3 dimensions you must have 2, and our 2D artists have at least that many dimensions mastered! Have some concept art for this little piece of sci-fi wizardry. 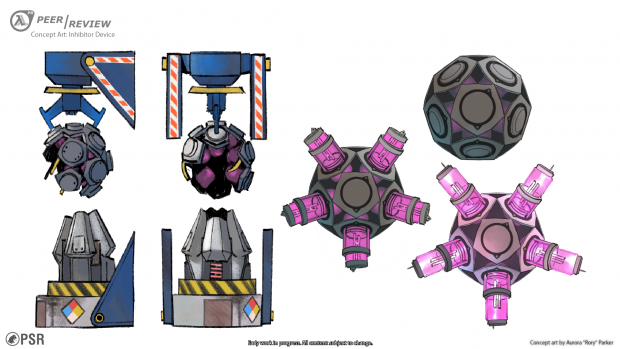 That’s gonna do it for us, guys! We’re gonna run off back to our dev chambers and continue hammering at this thing. As always, you’ll see us back on ModDB sometime before the end of next quarter, but if you’d like to hear from us sooner, we have a Discord server! Over there we talk about the project, interact with members of the community, and even hold occasional dev streams. Fun! It’s a friendly, safe space for all, so hop in if you’re feeling up to it!

Maybe you prefer to watch from a distance? We’ve also got a Twitter profile where we let you know when there’s an update, and share cool things from our team and the Half-Life community!

Finally, we’re always looking for new team members! There’s a lot to do and we can find ourselves spread pretty thin, so if you’ve got the skills to pay the duck bills, send over an application! We’ve got space for most positions, so check out the form and let us see what you can do!

Thankies for keeping up with us! As always, we love to hear your feedback, so if you’ve got questions, comments, concerns, or cries of outrage, feel free to hit us up. That’s all for now. We <3 you guys and will be back here in < 3 months!

Great progress. Would be nice to have a video of the houndeye scene :)

Nice update and that "Gina&Collete hands" art are SO AWESOME! I really can't wait to see the day when all 3 HL1 expansions got playable existing remakes in the hand of the community ... H-Hold on ... Is this? ... Do I really see a link for ... Never mind!