Looking back at most of 2012, we've been in a difficult situation with active dev members, but with new successful promotions like Steam Greenlight, we hope to make the future brighter.

Yes, we're still here. It's been a while. We've been working slowly on new stuff but our active development members has been at an all time low. This is of course not really good for morale, so I hope that with our new PR campaign on Steam Greenlight in the "Concepts" category, we can get some fresh new people in. We're already #4 of the All Time Most Popular list already after 5 days!

We've restarted work on the Asylum map and it's currently in its early stages. BSP has been laid out, and the first tests for nice materials have started. 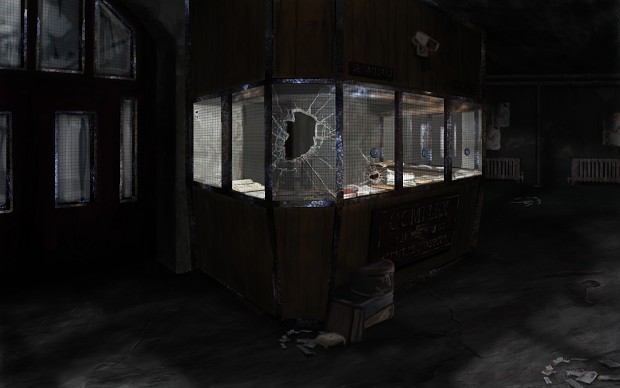 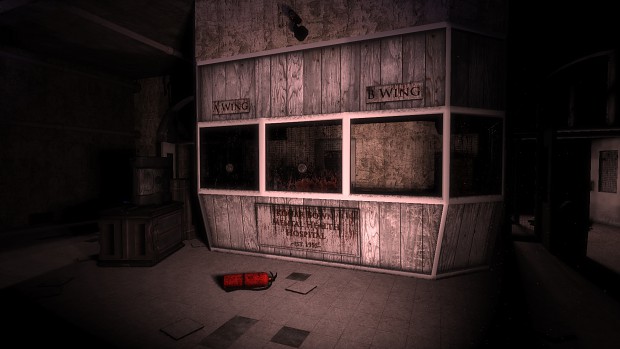 On the programming side, we've fixed a few bugs and refactored footstep/sound code, but without really active programmers it's hard to get progress. If you are or know a good programmer who knows UnrealScript, please refer.

Character animation has exported a few new animations and for 2D animation we have released a video of our animated menus. It's a 500 MB full HD movie and you can see it on our forums.

In the near future, we'll move to another server because I don't want to deal with hardware failures. I'll also speed up the site with better DNS and a CDN and maybe you'll even get a different layout ;-).

So to conclude this short news update, log into Steam and go to Steamcommunity.com and vote for us :) with the publicity we can get more people involved and then finally finish a playable version.

Welcome back, and good luck with the project!

Great to see this progressing so well! Keep it up!

I'm so glad this is back up and running, I'd hate to see this die when it looks so great.

Wow, was hoping this project was still going! Good luck finding some new members! Would love to see this get a proper release.