I’m back with another update on the development of Project Smallbot: Light. To start things off development is now off hiatus and has since continued. The game’s first level is near completion with only a few enemy sprites that have to be made. Just reminding everyone that I’ll be using my Youtube Channel to upload new content of the game as time goes on.

After a year of deciding whether I should go with the story I wanted to implement into the game, I’ve decided to scrap the huge story for a more simple and streamline story. My original plan for the game’s story was to setup new lore that connected into the first game along with backstory to both smallbots, the floating city, and the new enemies. Players could find collectibles throughout the levels and use them to uncover lost diaries from the creators of the smallbots and enemies, the development of the floating city, and much more. There was a lot of interesting ideas that I wanted to include and at one point I was planning on making the game episodic. But as time passed I realized that the story I was planning didn’t really fit the game too well. It was ambitious, and too big for a game that’s literally named Project Smallbot. So now I’ve decided to streamline the story so it can be more fitting for the game, and more achievable for me to make. The collectibles will still remain, but instead of using them to uncover diary entries, players will instead unlock descriptions for levels, the smallbots, and enemies found throughout the game. Backstories, and lore are completely scrapped, and the opening cutscene will change. (To see the original opening cutscene click here). I’ll update the game’s page and will update you guys more the story in future updates.

I am happy to say that level design is completed for levels 1 to 5 and foregrounds for the first 4 levels are complete. Programming for the most part is also done with levels 1-4 fully functioning as planned. I posted a video a while back showing off level 1 and I have since added more to the level after posting the video. Not only is the third half of the level completed, but more detail to the background have been added for further increase the level’s visuals. I’ll be posting the screenshots below as well as putting them in the main page. The levels could still change visual wise in the future, but for now I am really happy with how they currently look. 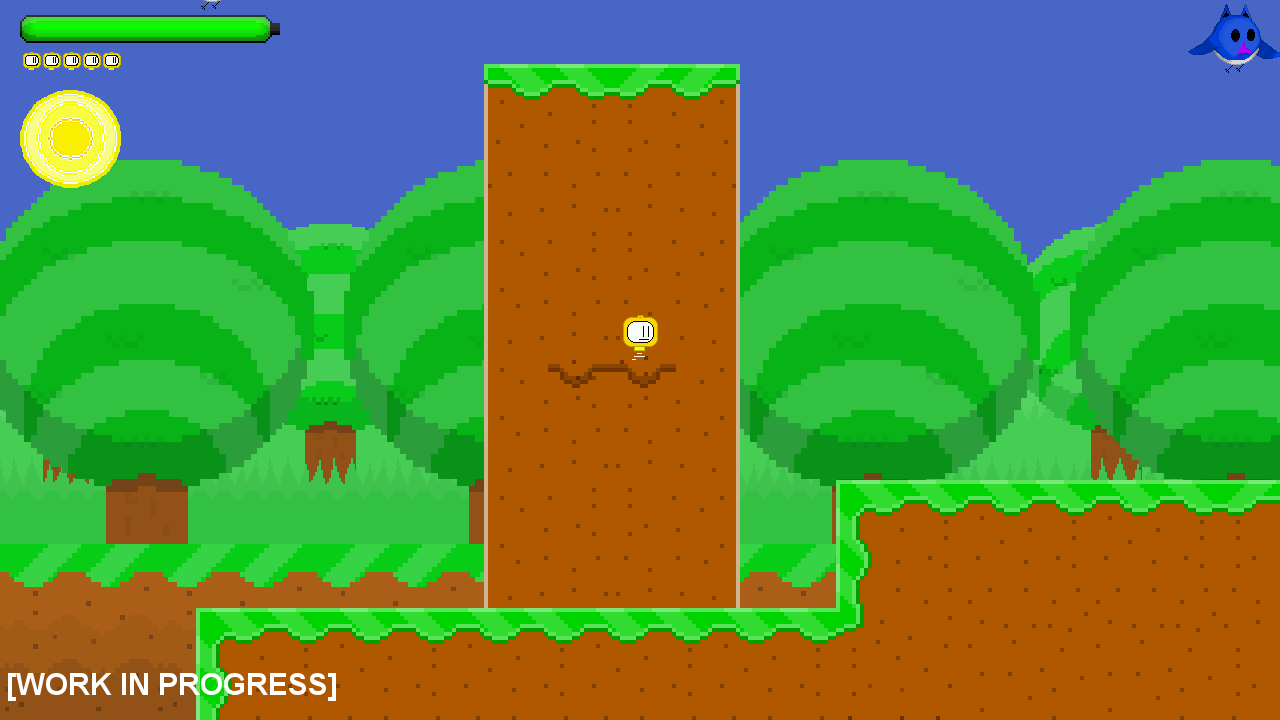 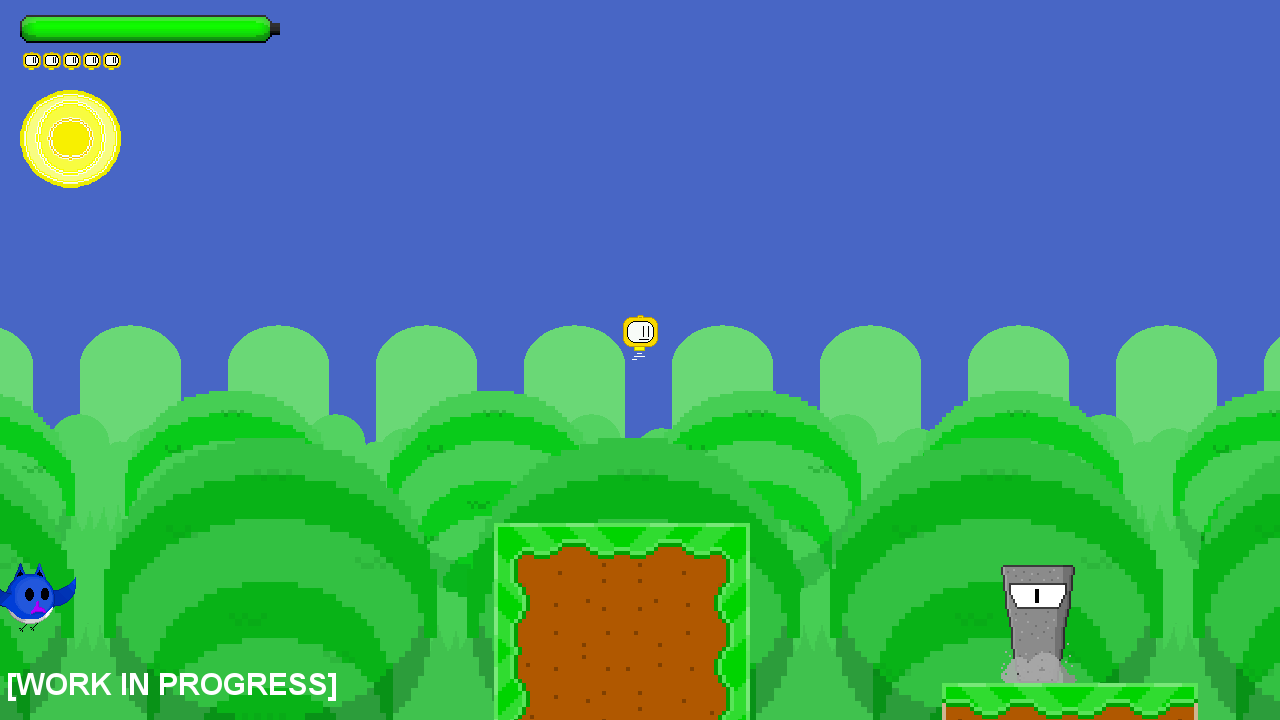 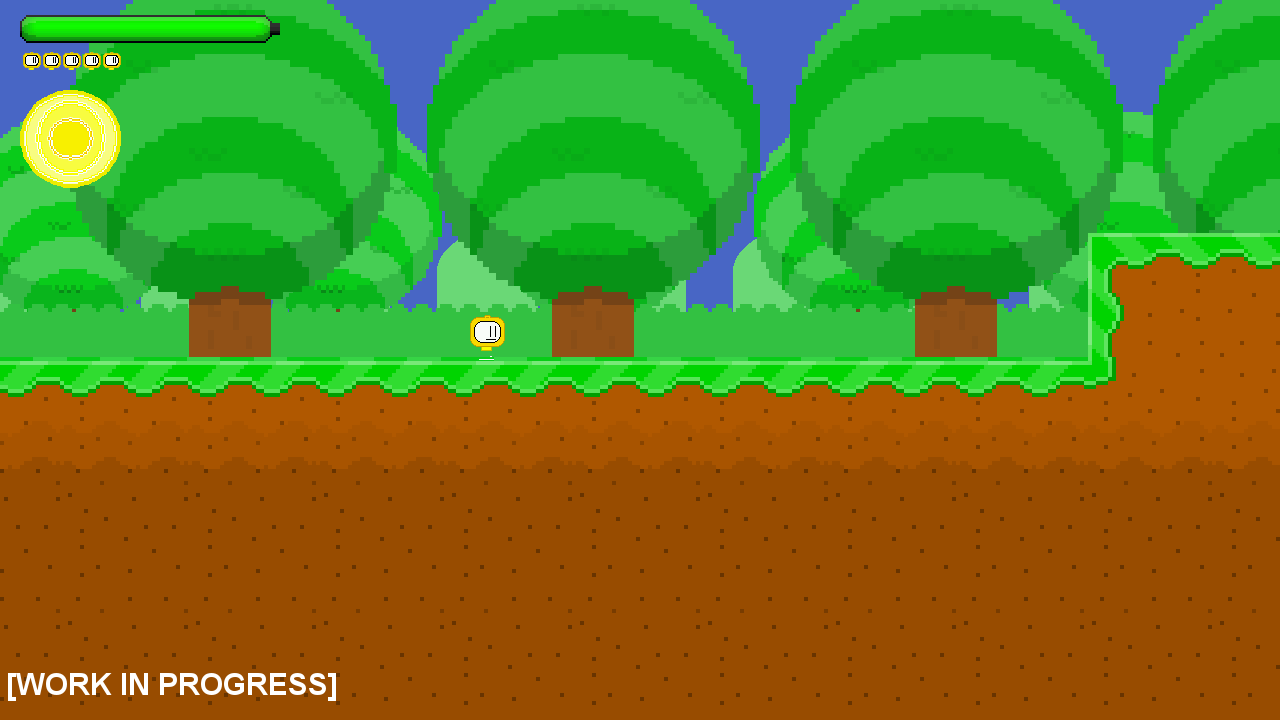 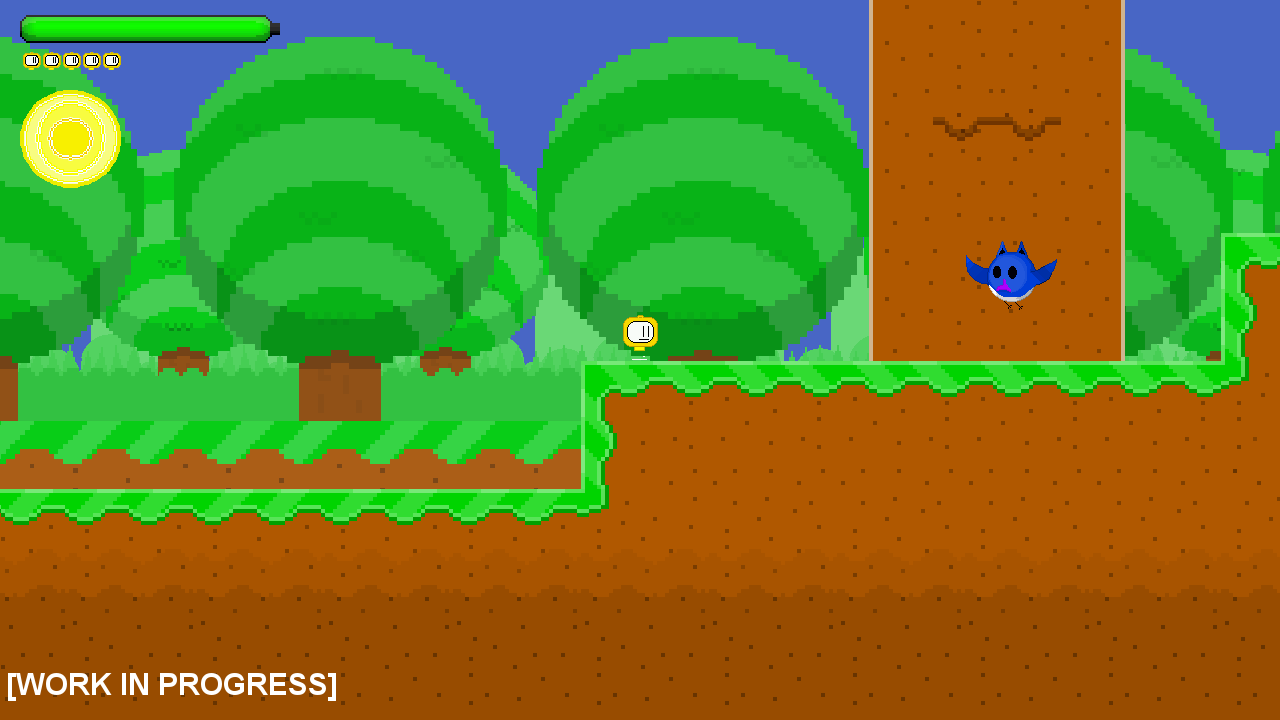 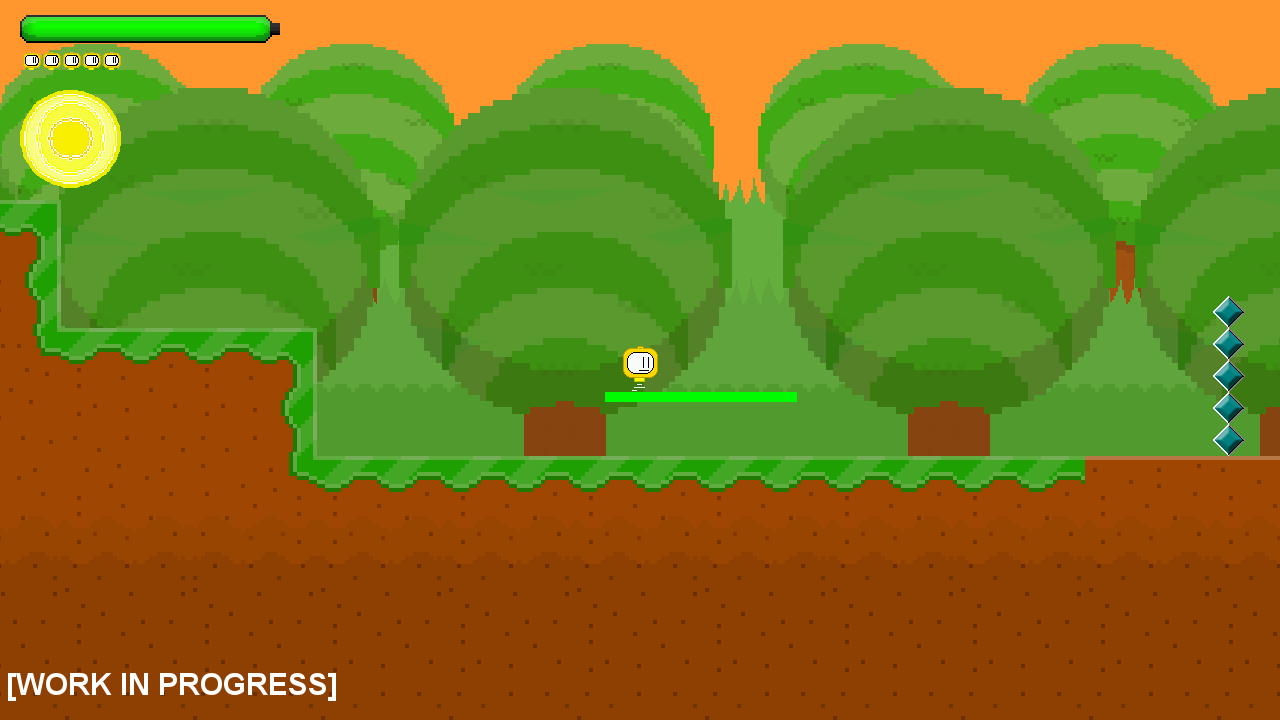 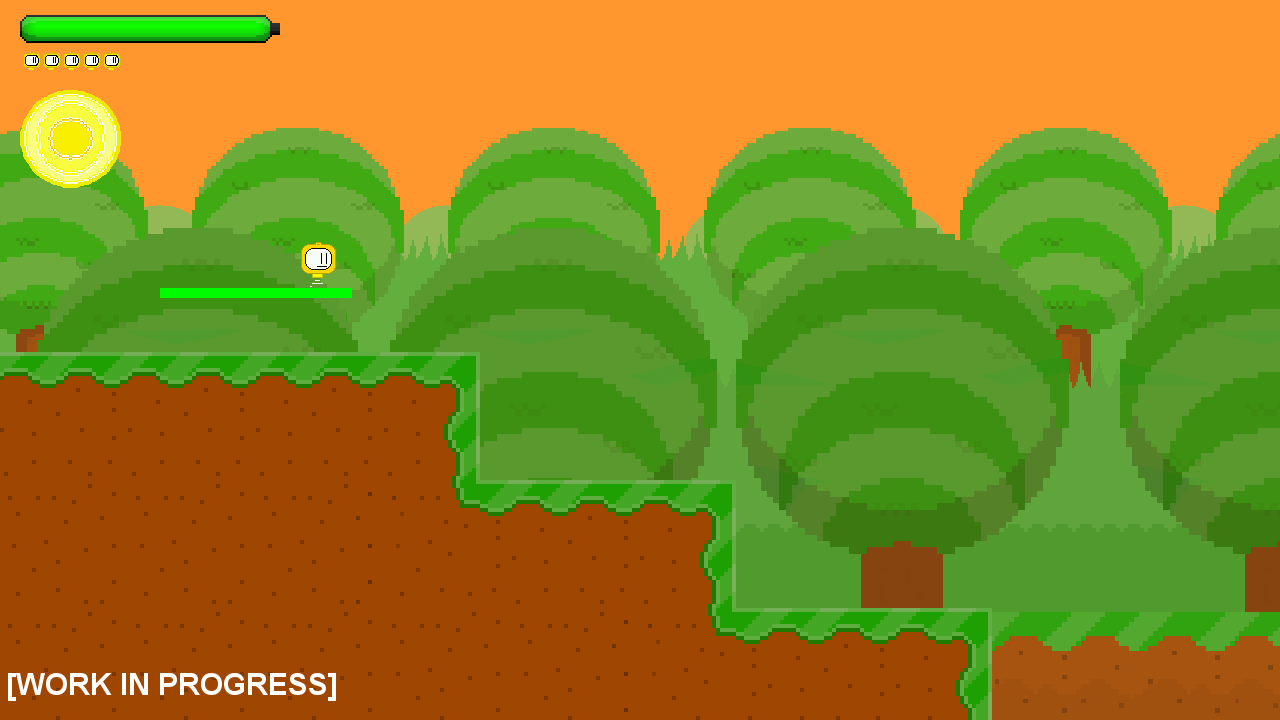