Project Reality v1.6.8 brings an update and fixes to the recoil system, top-attack for anti-tank, off-map airbases, destroyable mines and much more!

Hello and welcome to the news post and DevCast for the upcoming Project Reality v1.6.8.0 update! Enjoy!

The Battlefield 2 recoil systems has lots of shortcomings. Most obvious are the issues around full automatic firing and the reduction in overall recoil. This issue comes from two main factors. First when you shoot, all previous recoil is disregarded and restarts from 0. Secondly the second shot skips the first and biggest tick in the recoil animation. Both combined result in a reduction of about 50%. The next big issue is the client making false predictions for the recoil and the server constantly correcting the client. This makes recoil hard to control, especially on high latency.
Fixing these issues was no easy task and the only way to do so was to get rid of the default BF2 recoil function. Using our infrastructure to update game code on server and client, we created a new recoil function that sums up all recoil and improves heavily on the miss-predictions. With these changes all full automatic weapons now get the same recoil as using single fire. There is no more advantage for faster firing weapons.
Additionally to further improve on the single fire experience, we decreased the length of the recoil animation to make reacquiring your target easier and also allow for faster firing in single fire mode. 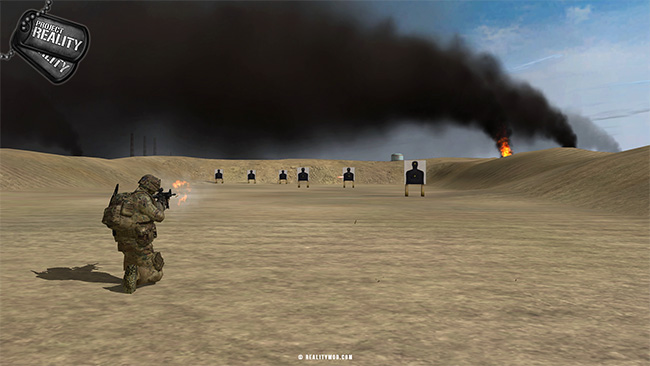 Mines have become a big part on a lot of maps, especially insurgency. They are very potent in shutting down roads and access to certain parts of the map. However there is a lack of tools to remove this threat. We worked out a system that allows mines to be destroyed by explosives. Right now only C4/TNT, mortars and artillery can destroy mines, but we might expand this to other big explosives in the future.
This new system also comes with another big benefit: It fixes mines becoming invisible randomly. We still do not really know what causes mines to become invisible, but luckily this new system does not rely on the old BF2 code at all. Finally as we saw mines becoming too common on conventional battlefield, we decided to double the supply costs for AT mines. 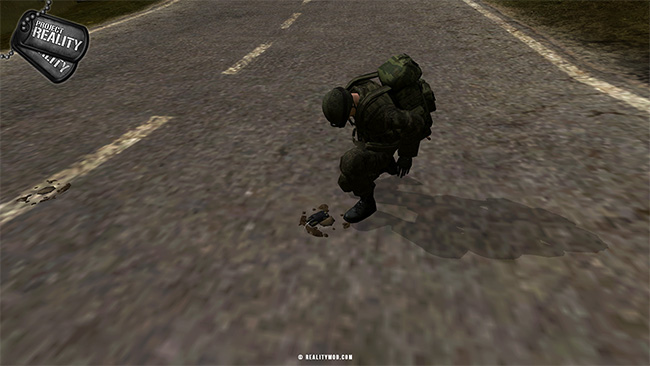 Ever since the introduction of the Polish forces we had a 5th generation AT (Spike MR/LR) in game, but never truly were able to show its capabilities. With a new system to control missiles through server side python code, we now have the ability to add proper top-attack to the Spike and future AT weapons. The user will have the option to choose between direct- and top-attack mode through the commo rose. In top-attack mode the missile will quickly climb to a maximum height of around 160m and try to hit the target at a 60 degree angle. This allows the missile to hit the vulnerable top armor of tanks.
Another feature of these modern ATGMs are their fire and forget capabilities. For gameplay reasons we decided to not create a fully fire and forget system that locks onto its target and automatically guides itself. Instead the guidance stays the same as with normal wireguided missiles and you will have to track your target if it is moving around. However in contrast to normal wireguided missiles, the Spike will continue to the last known target even if the gunner stops guiding the missile actively.
On the Puma IFV the missile will only guide while holding down the fire button. If you release the button, the missile will continue to its last target. This allows the Puma IFV to reposition as soon as the missile is in the air. 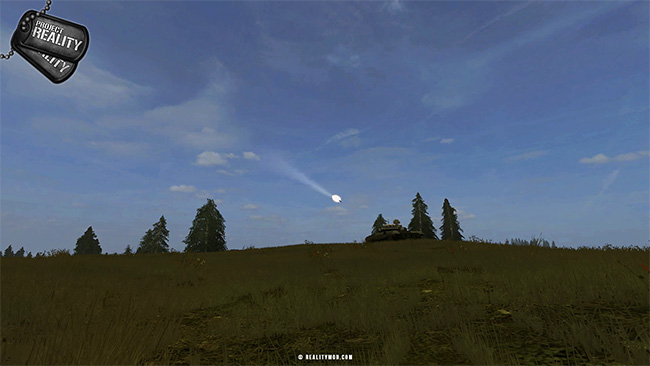 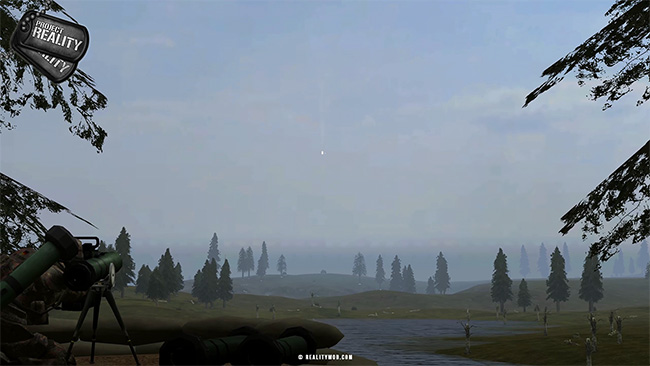 Airbases outside of the actual playable area are already present on maps like Falklands and Masirah. We now are looking into expanding these to more maps and replaced the existing airfields on Silent Eagle with offmap ones. These airbases will be placed 2km outside of the map, far away from any AA that might try to shoot at landing jets. This allows jets to more safely use the runways and allows us to increase the playable area inside the map bounds. Transport helicopters will still spawn in the normal map deployment area.
To make the use of the off-map airbase as convenient as possible, we added a teleporter between deployment area and airbase. In the deployment area you can find this as big yellow sign next to the command post and in the airbase the counterpart is placed on the terrace of the air control tower. To activate the teleport just walk next to the sign and wait a short time.
We hope these new airbases make fixed wing aircraft more enjoyable to use. They also might open the possibility to add jets to maps that previously were not designed for them 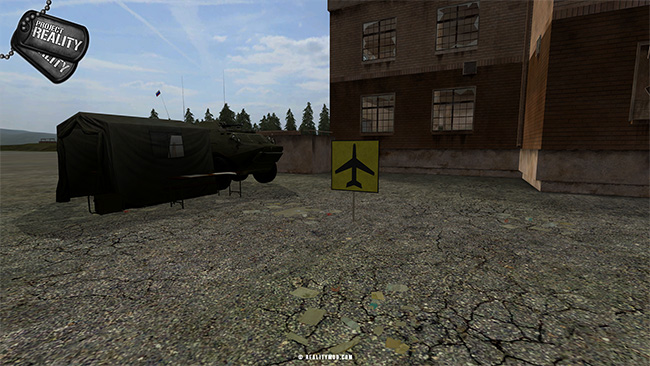 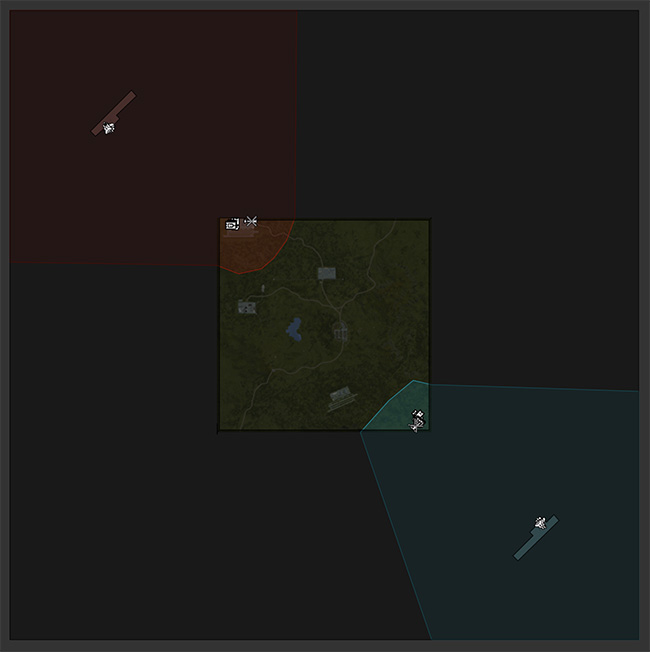