I just wanted to let you guys know where we're at with the mod.

I've completed the last map, Ruusan. Also I've changed the ground cap from 10 to 18, but most maps will vary from 10 to 18, not always being the latter, to have more epic land battles. This will require to move and think faster as you try to capture the reinforcement points and hold them so the enemy doesn't get to land such a huge force. Finally, a little more strategy for the game. This will also mean that once you win the battle (attacking that is) you can't zoom into the planet because of the size of too many units being on world will give you a CTD. You will have to move the entire force off world then move the right amount back on. With Ruusan I tried to simulate the Valley of the Jedi as best I could and I think it turned out awesome. I will also be calling on the beta testers hopefully in the next few weeks. 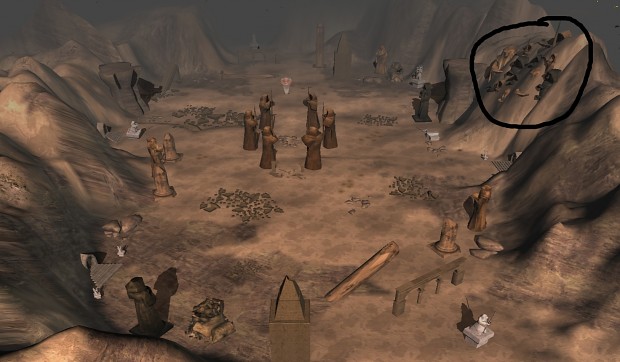 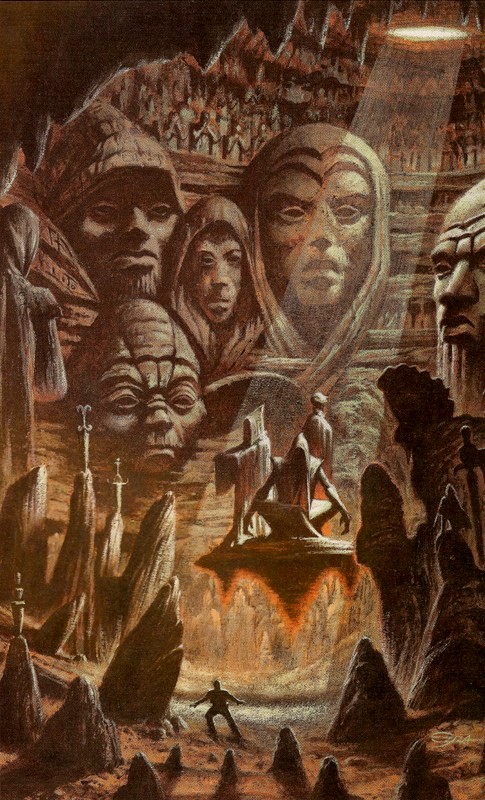 I tried to recreate the faces in the side of he cliff but of course I couldn't get it exact. I may add some more props though. I also still need a modeler if there is anyone available.

You're really working now. That much is not being questioned. Keep it up, you're making great progress on it! Looking forward to trying it out :)

This mod looks very promising I will keep watching and download when a full release come out.