Here we go again with a little progress report about the current state of the game and about the challenge of making puzzles and other gameplay bits and pieces for the project.

After a year of doing mostly map design and modelling, building our outdoor and indoor levels, we can move along to gameplay mechanics like puzzles and items. We have spent most time on setting up our own entity system to handle all the triggers, events, text messages and many other things we need to a make good horror game. 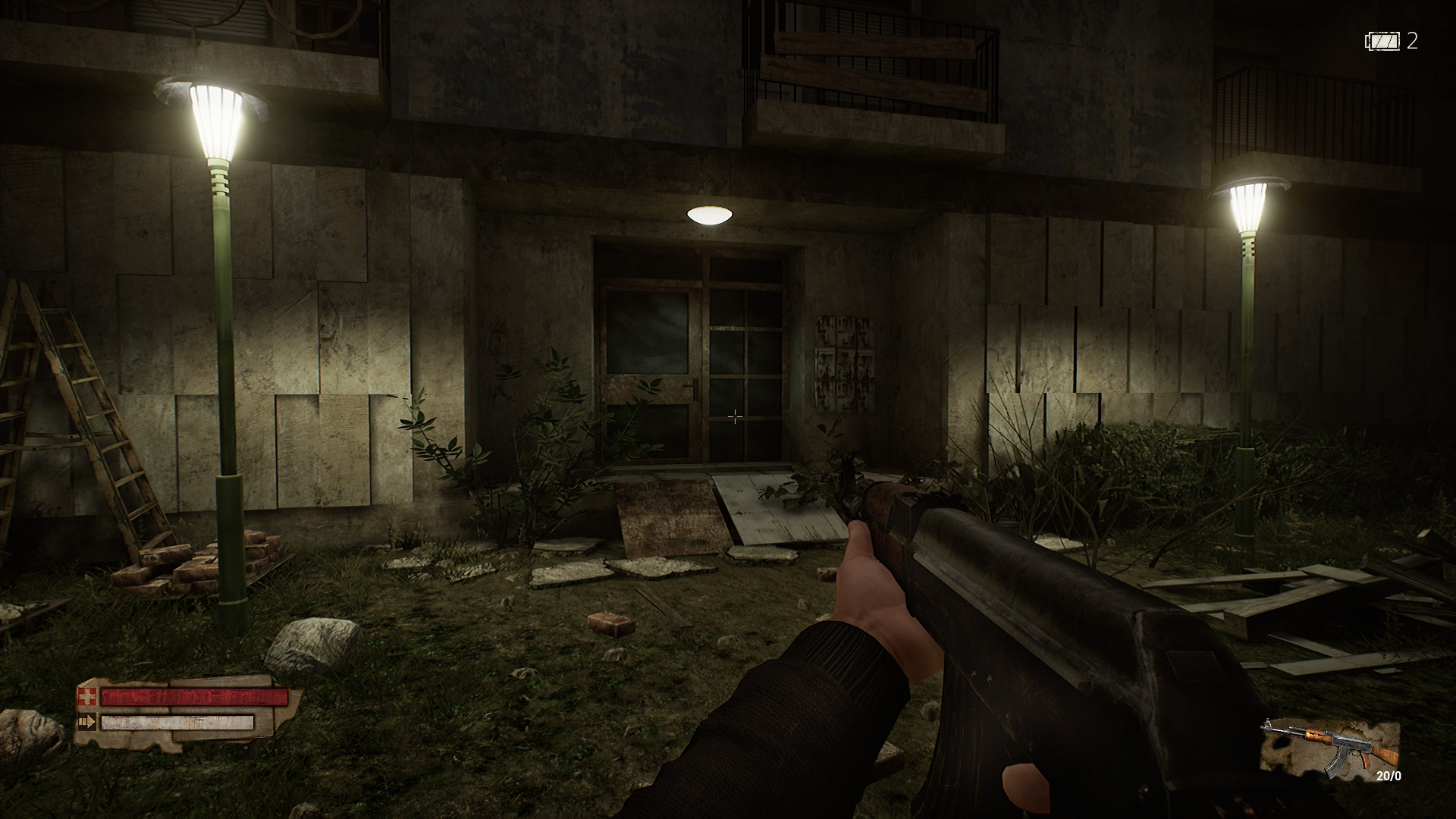 We decided to use an on screen description text system for advertisements and signs, because most of these texts - except puzzle ones – are in hungarian. Puzzles have their own entity that handles everything from item usage to playing animations and sounds to loading new maps or unlocking doors. For every button or switch we need the proper animations and sounds, as well as the texts for different states such as being locked or unlocked. 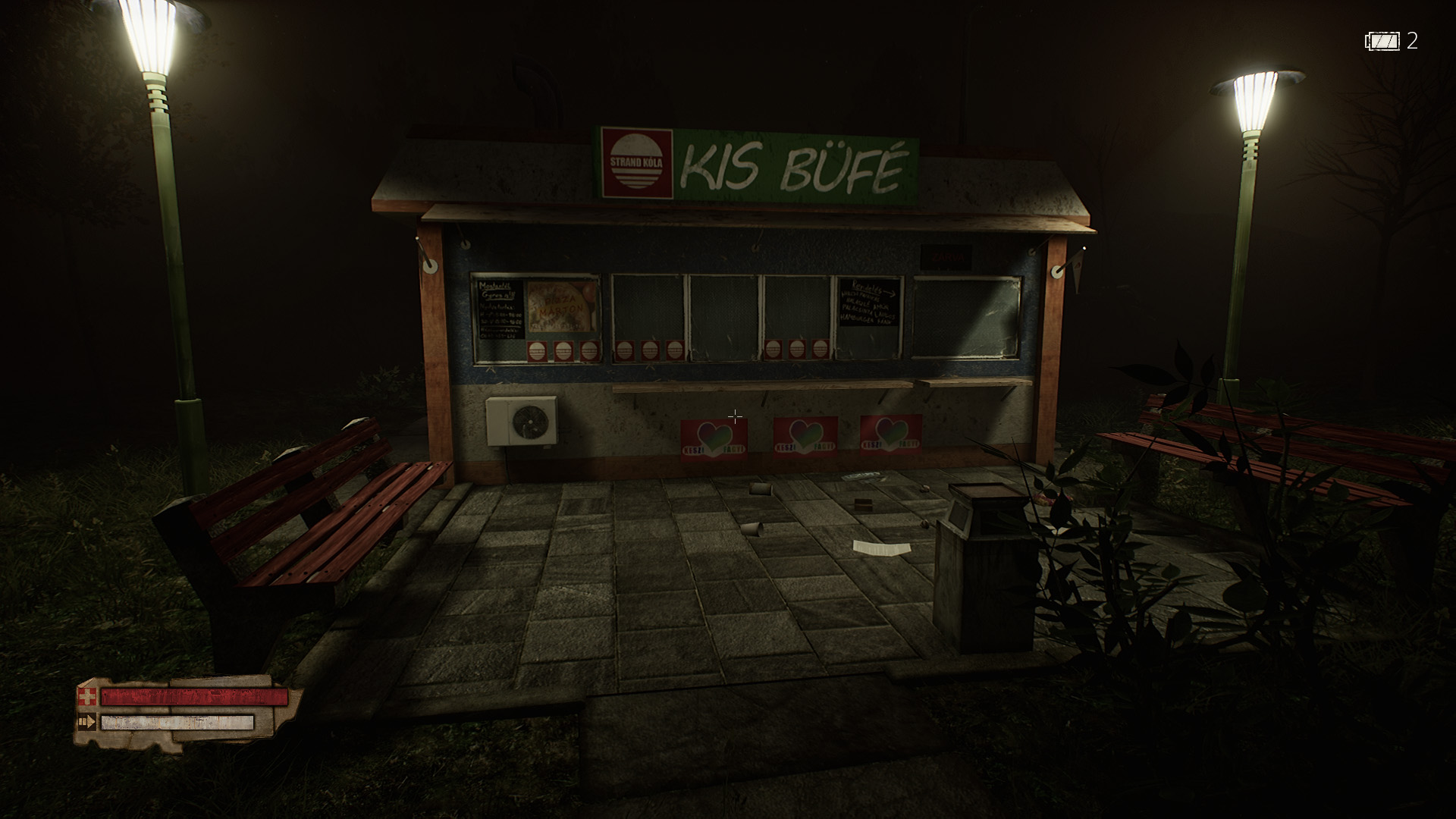 As I write these lines, we have completed many mechanics related to this entity, but the amount of functions it has keeps growing every week as we make brand new puzzles. I would say after a while it looks like a very nice spaghetti of blueprint nodes and code, but it’s totally worth it when you see your first finished puzzle with a key item unlocking a door, then triggering a cutscene where an enemy breaks through the door when you trying to open it - scaring the hell out of you.

So, to be honest, the hardest thing is not making the puzzles themselves, but making your own system that can handle everything you need for those puzzles.

We have our little list of puzzles need to be done and it gets smaller and smaller every week that is a great thing for us. There’s still a lot to do, but the end of the tunnel starts shining brighter as we continue to work on the game.

Can't wait to play this game!

Awesome, thanks for the update!