Remorse: The List is a semi-openworld horror game, where the player has to find out the origin of a weird list, and explore a mid-european town called Hidegpuszta. The list contains three different mysterious puzzles to solve.

It's been some months since our last update but now, after some time being in our little bubble we're here to bring you some important news. First of all, we need to mention that we are looking for an animator for the project. We're pretty much around a 60~70% into the development of the game given our development roadmap but with our previous animator missing, there are many things we can't really work on with the detail we would like to have and it is necessary to finish the game. The animations would mainly consist on first person view weapon animations, enemy models and other characters for things such as cutscenes.

So if anyone is willing to join the team as an animator, make sure to drop an email at deppresickteam at gmail dot com or find me on Skype, nickname is bodylool. 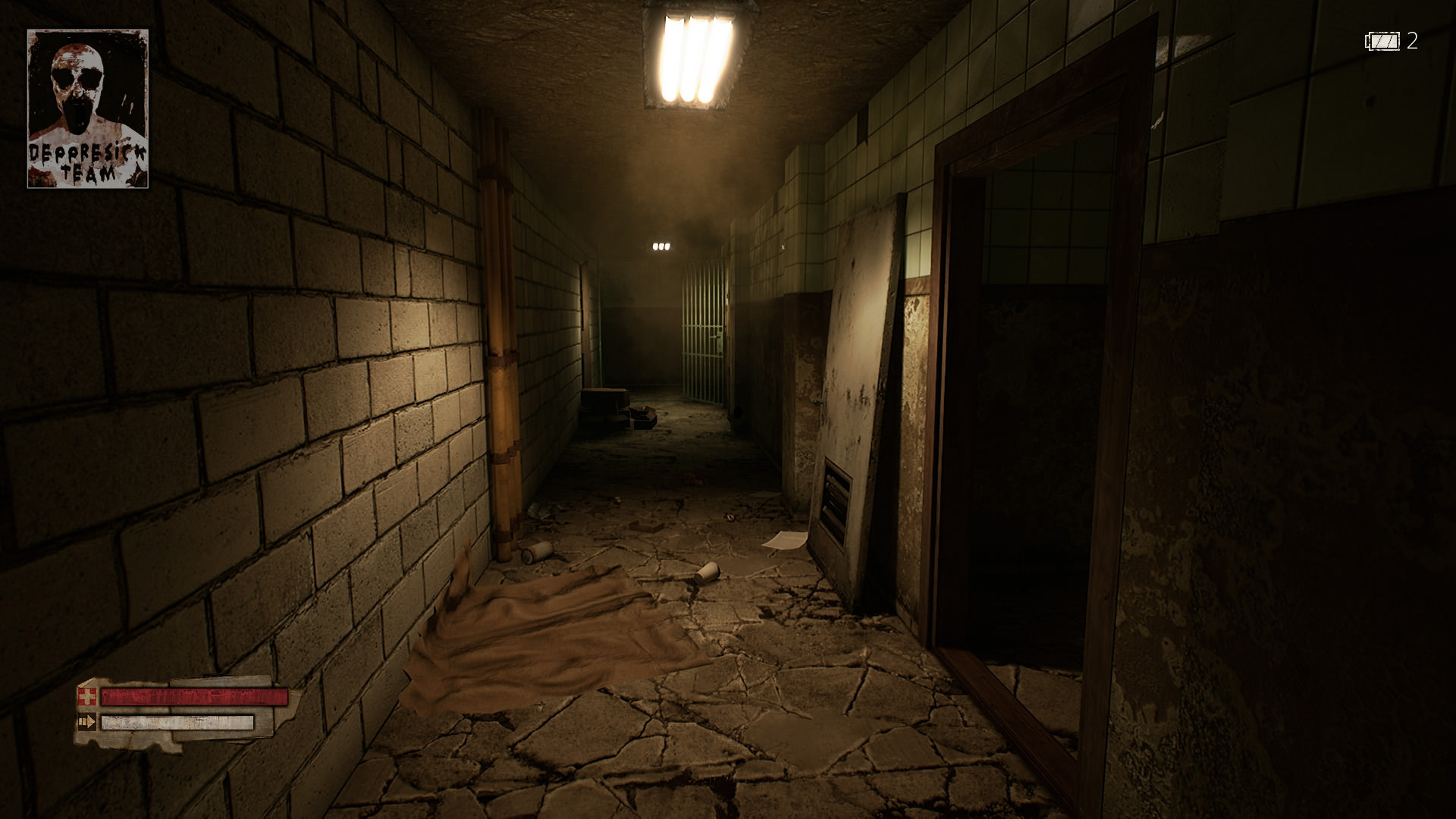 As for the update goes, development is going a bit slow lately because of the matter we just previously talked about, but that doesn't mean there hasn't been any progress, on the contrary, we have worked on many parts of the game and improved on them substantially. On the gameplay side we have worked on many new puzzles for you guys to solve, many more item interactions, weapons and spooky events. 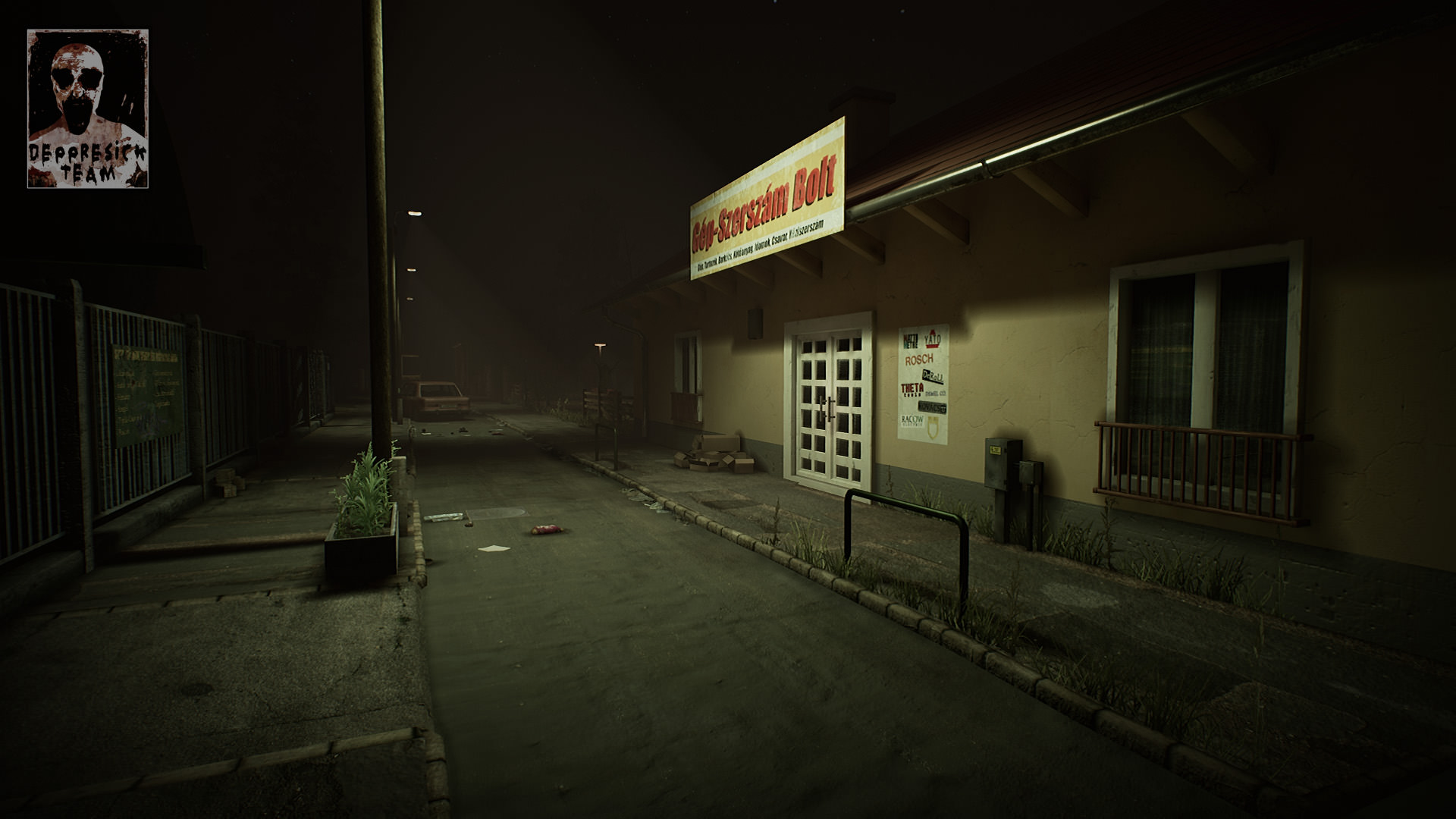 Programming-wise, there has been a lot going on. We have updated engine version which allows us to do more things with physics and better lighting. The inventory has been revamped to work more fluidly and the save system has been redone so saves take the least possible space (making them faster to load and save). 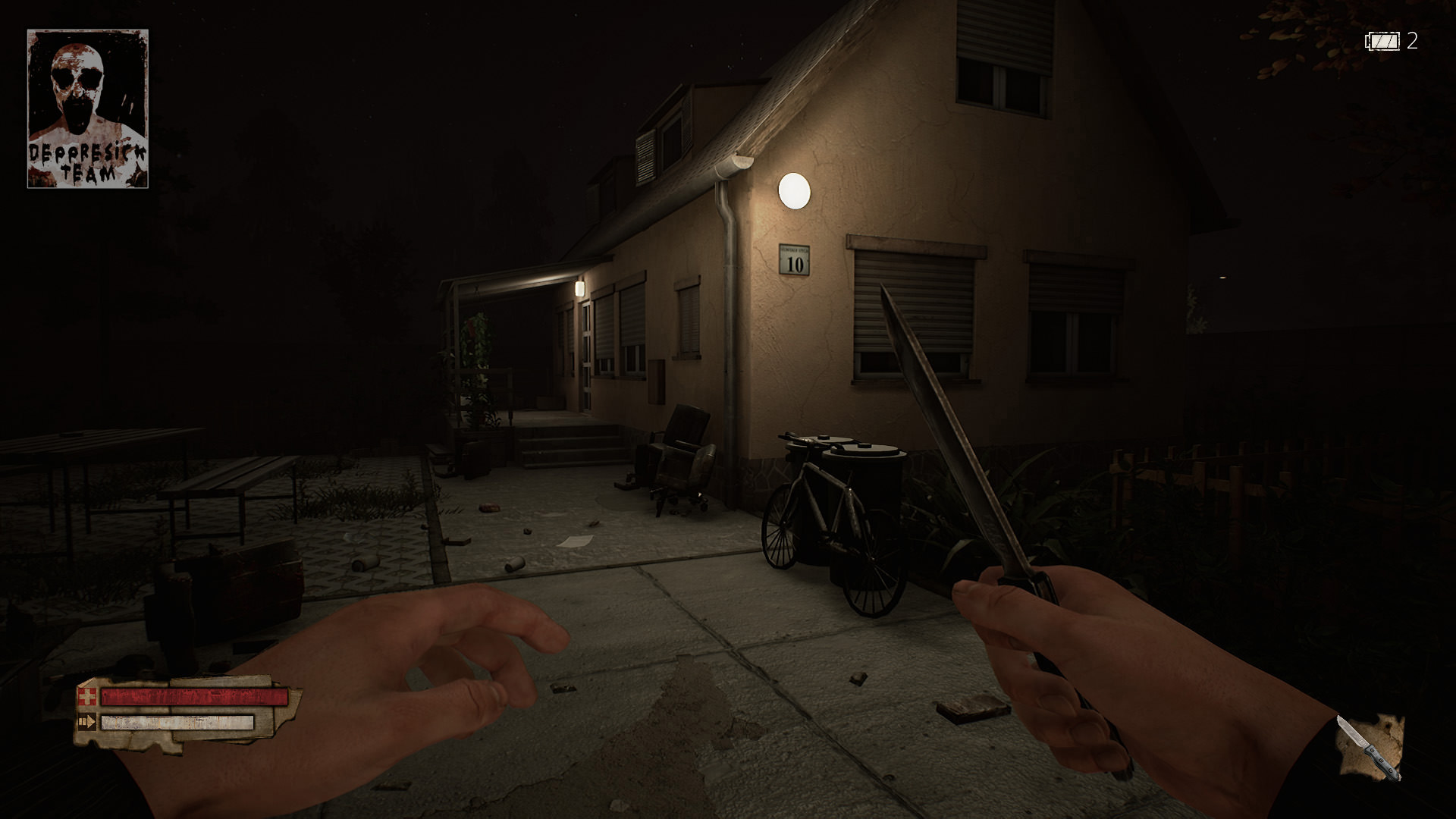 For our Composer and Sound Designer we have Tyler Devon Gillis, Remorse The List will have a custom score built with the understanding of the psychology of audio. Each area will feature a different soundscape from our Empty Streets to our deserted buildings. Our game will truly feature a terrifying soundtrack. 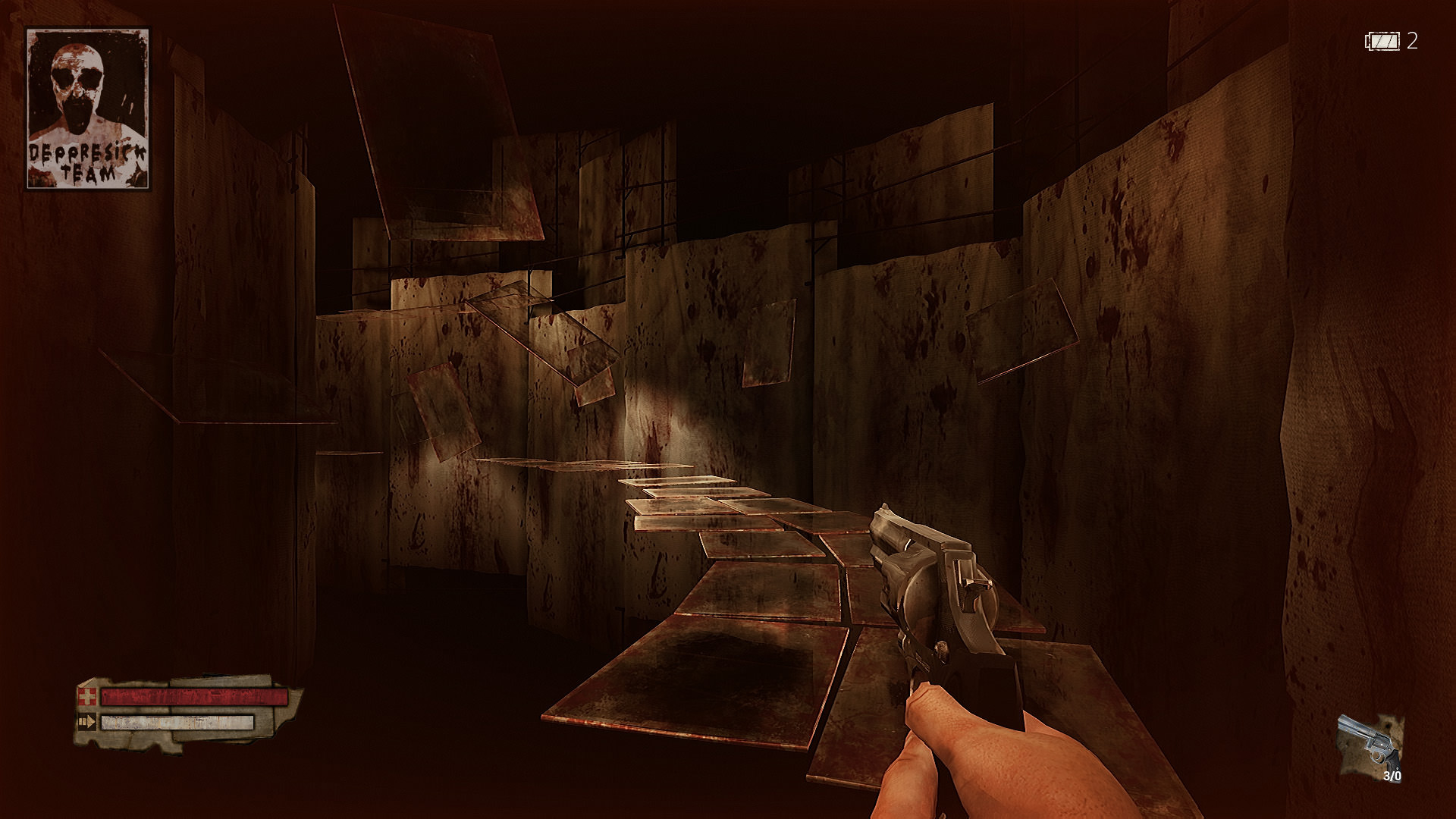 We are seeing the light at the end of the tunnel, we just need someone to help us with the final push to make this game a reality.

Here we go again with a little progress report about the current state of the game and about the challenge of making puzzles and other gameplay bits and...

When I played my first horror games like Resident Evil or Silent Hill on the PlayStation... I was really intrigued of the natural look of them. Most of...

First and foremost, we'd like to thank you all for all the up votes, comments and support you have given us!

These past couple of months have been real busy, and it's been a while since our last update. Here we are though, excited to show you guys all the work...

Store page is now up! Store.steampowered.com

I don't think it actually is, they may just be on hold because of issues finding an animator. Deppresick just tweeted an image - twitterDOTcom/DeppreSickTeam/status/1045031249105096706

Holy ****, what's up with the one guy stalking you/ spamming the comments? LOL!
The game looks better witch each update, I can't wait to play it.

Hey, I'm excited for this game! :P If other people would comment it wouldn't seem so creepy.

Best of luck with this project. It would be awesome to actually play a game set in Hungary!

Anything new you can say? :)

We're looking for an animator right now. The game is in a pretty good condition but without an animator it will be a walking simulator. :D

Ah too bad, sorry! I know a bit about 2D animation but not 3D. I'd suggest trying to ask around Reddit (r/gamedevclassifieds, r/gamedev, r/animation, etc.) and other forums related to animation (Animation World Network forums maybe?). If push comes to shove, I'd encourage you to try to learn it yourself, if possible (surely YouTube has plenty of tutorials). This game looks too interesting to be going nowhere. :)

What about a Deppresick channel video letting people know the situation? (And more screenshots please, and an IndieDB update)

Indie
Tags
Embed Buttons
Link to Remorse: The List by selecting a button and using the embed code provided more...