The progress report on the next version of the mod.

Hi everyone I want you to know Im working on a possible final update (full version) of the mod. I decided to cancel the submod idea (1557) because instead of replacing the existing factions like Tokugawa -> Imagawa I thought adding more clans to the current mod will make the mod more interesting and will make the map more populated. So I will change the starting date to 1562, 6 years before from the starting date of the current version. That decision opened up new possibilities to add more clans while staying loyal to historical accuracy. So in the next version there will be 4 more clans (24 total) and they are : Imagawa Clan, Ashikaga Shogunate, Ito Clan, Saito Clan. All the new clans currently have new towns, castles, villages, troops etc. With the new version I will also add new colour schemes for armors and helmets. Instead of 3 colors all the armors will have more than 5 main colors such as purple, green, dark blue, gray and all the new clans along with the old ones will have new armors fitting their clan colors. Additionaly I managed to fix (needs more testing tho) recruiter bug and the bug that prevents player to send gifts to lords, towns etc. The player will be able to select new clan cultures from the camp menu if he/she wants to recruit said clans troops. Finally all the items in the mod will be re-sorted to make it easier for player to assing them to their own custom troops. PS I explained why I cancelled the 1557 submod with additional info at very bottom of the article.

Here are the screens from the campaign map. 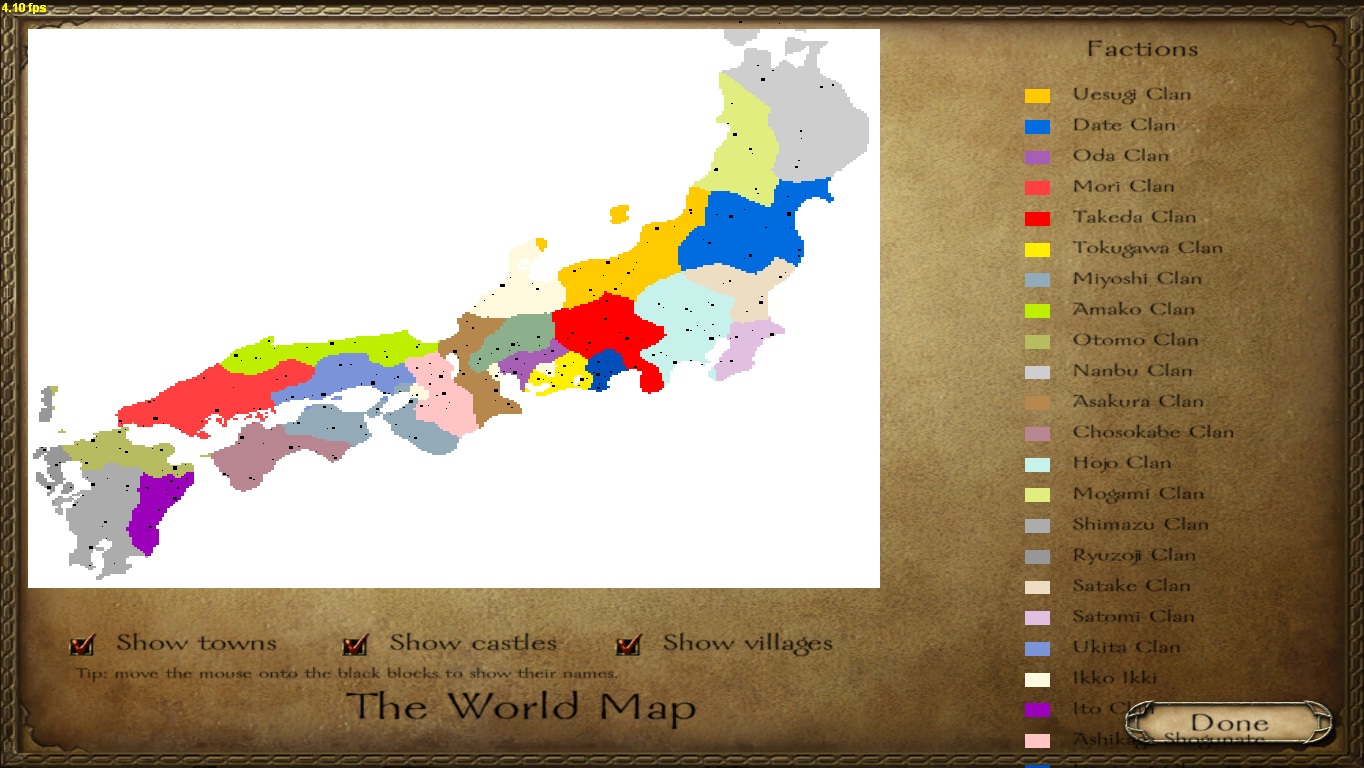 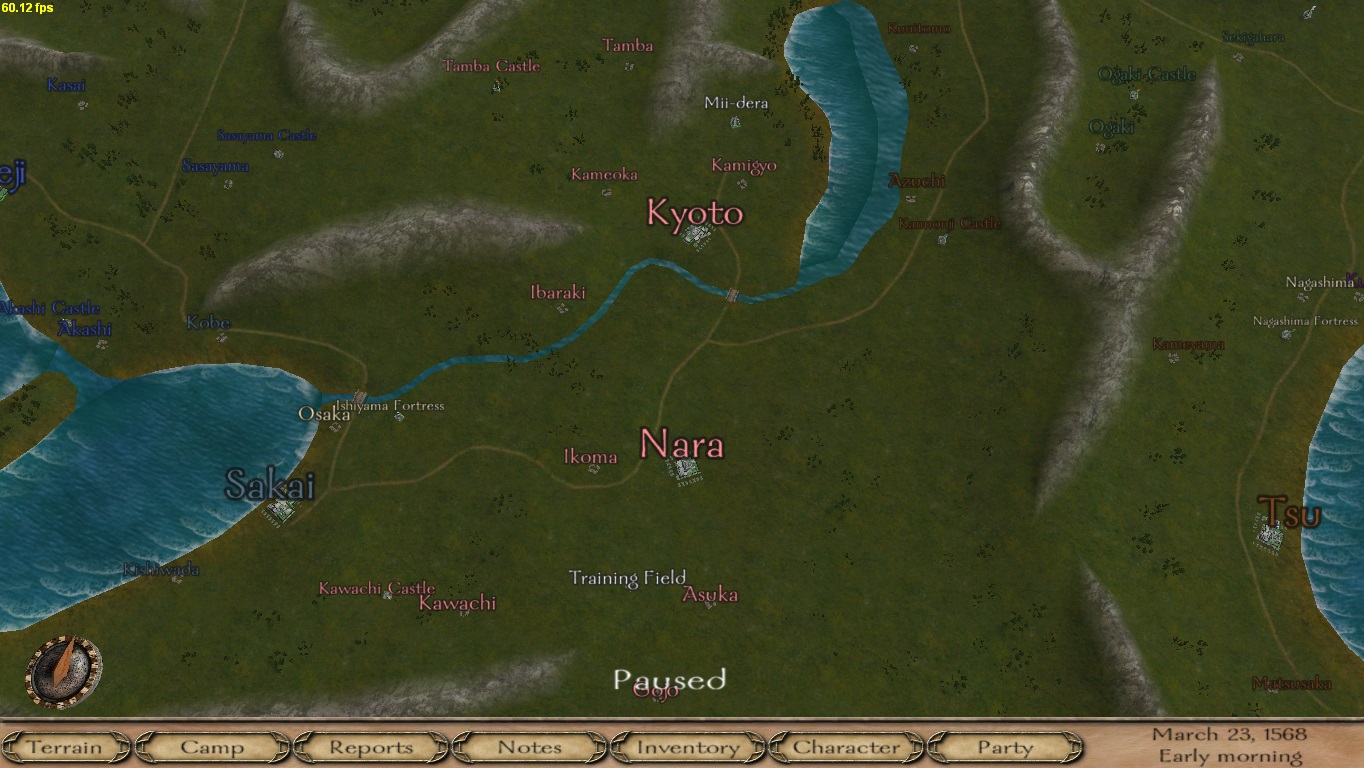 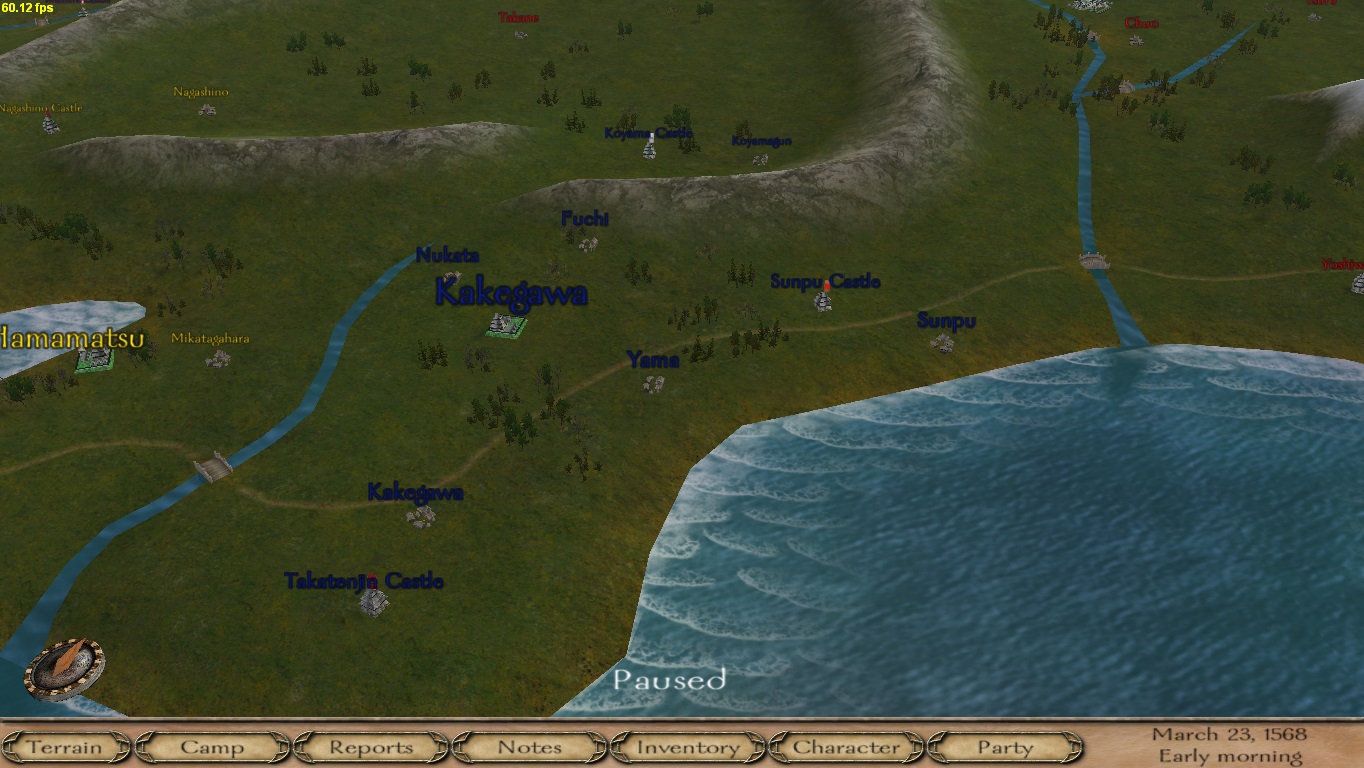 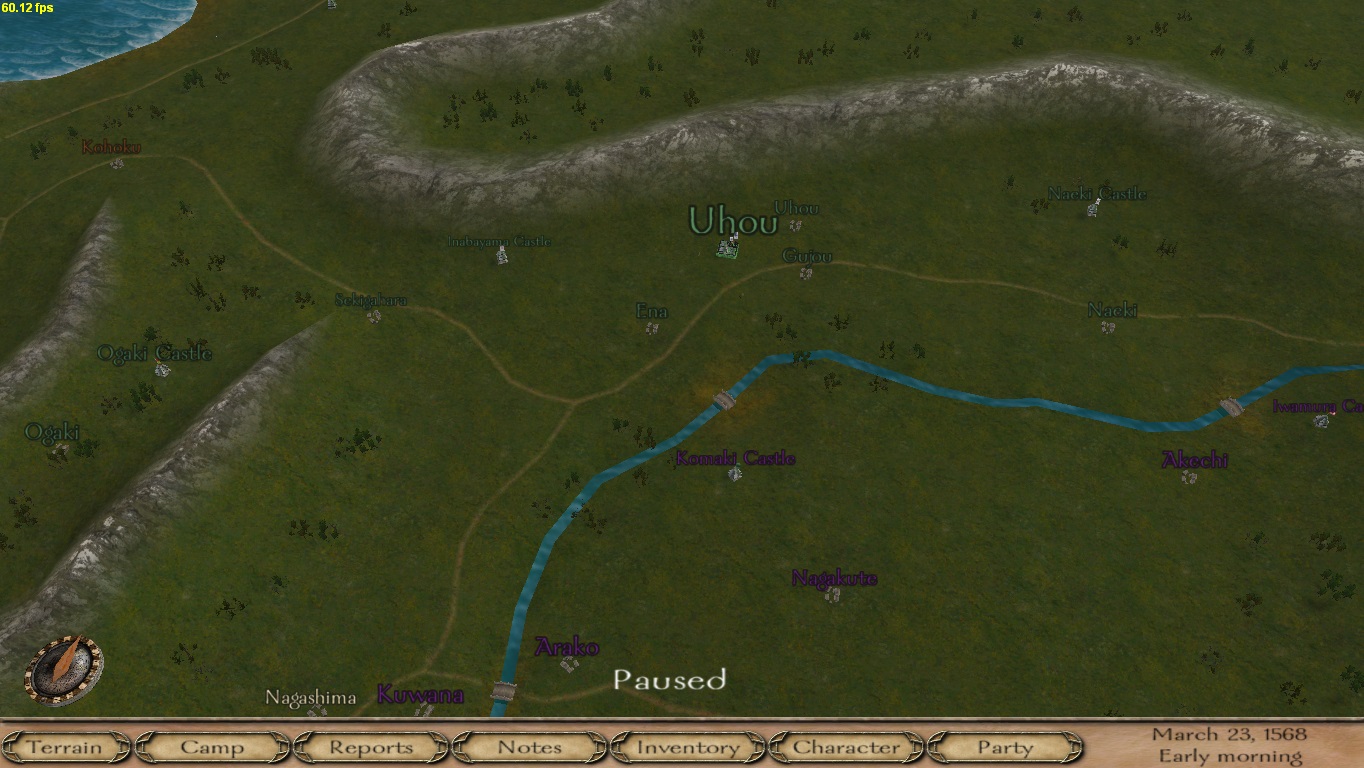 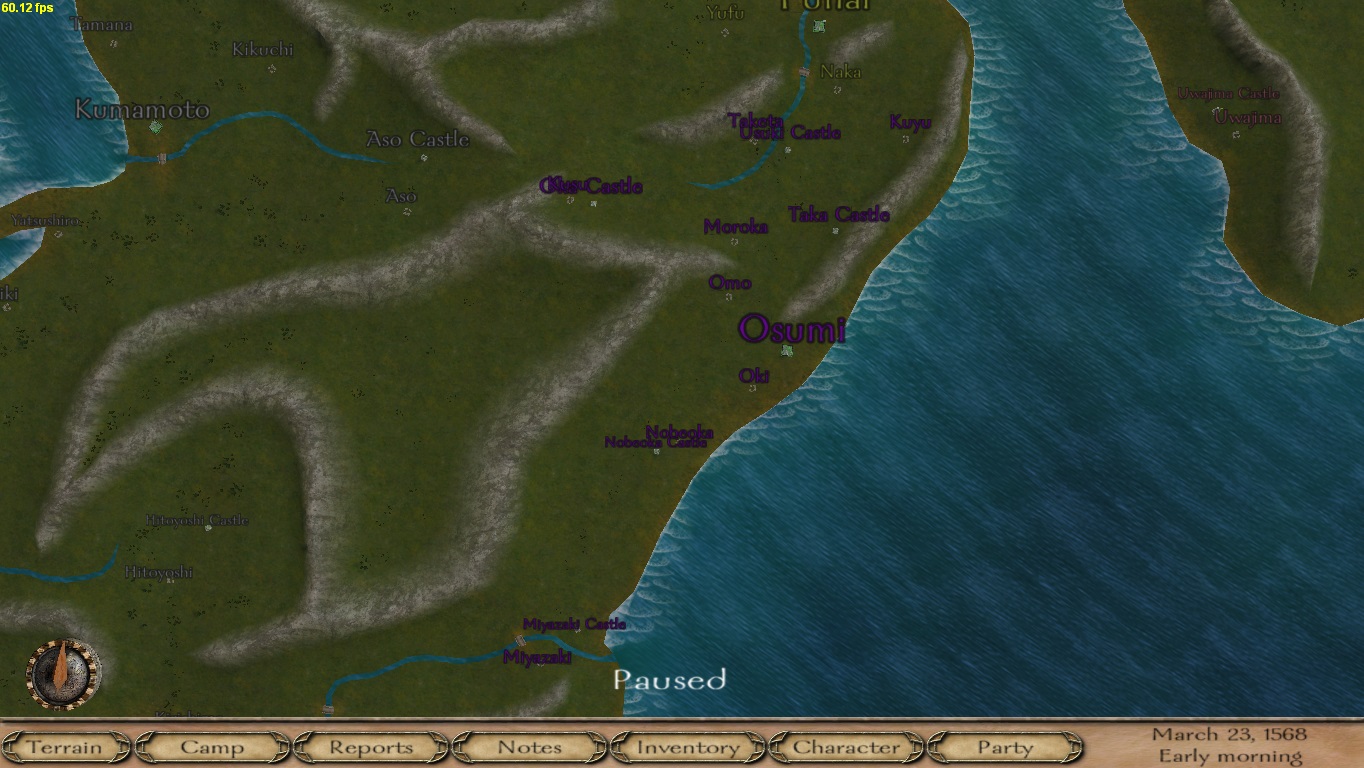 So apart from the fact that adding more clans to existing mod will make the mod more insteresting and immersive, there's another reason: Battle of Sekigahara. See I thought instead of putting effort into something so little and making something small why dont I make 2 large mod updates? After I finish the possible final version of the mod, I plan to make another mod and that will be around the time of Battle of Sekigahara, most likely 1594. So almost all the clans in the game will be replaced with the new ones and there'll be even more clans. There will be more gunpowder, more and larger battles etc. After I finish that mod I may even make a early samurai era mod, most likely early 14th century, meaning no guns with oldschool armors and weaponry. But before the possible minor hype I'd like to tell you that, all of these are plans so I dont want to promise you anything just yet. If I can hopefully finish all the mods, Mount and Blade Warband will have 3 completed Samurai mods with different time periods to play.

How can I create my own custom troops?

\cliff read description before you spam again mate . Jus make own kingdom and recruit them . Dont send recruiter . Do that yourself . Equ you can change in Morghs Tool

If you release the final version of the mod. May i add some quests? and make it a
submod of course... I would have to learn scripting soon.

Wow very nice aruda!! I hope too see soon that update and will you add more player faction management? For example more buildings, buildable outposts, make your own clan/family, option to duel other lords, keep up that great work man

I love the idea of starting the calendar earlier and adding more clans. Can't wait to play the final version.

Great work, keep it up.

Thank you for your work friend

Thank you my friend have fun! :)

Yey more update on my favorite MOD on the game keep it up man... Still playing the heck out of the MOD

Thank you have fun!